Beloved Dutch author and illustrator Dick Bruna, known for his cartoon creation and icon Miffy, died in his sleep on Friday, February 16th. He was 89 years old.

Bruna first created the cartoon rabbit Miffy in 1955, and he has written over 100 books starring the beloved children’s character and over 200 books total. He began telling Miffy‘s stories after making up a story about a rabbit seen on a trip for his one-year-old son, Sierk. He decided he wanted to draw a dress instead of trousers, and Miffy was born. Miffy became a worldwide sensation, selling 80 million book copies and various merchandise. It has spun into two television series and a feature film that was released in 2013.

Bruna was known for his meticulous work ethic that made Miffy‘s success possible. He chose simplicity for the making of the cartoon, but even that was deliberately chosen. He wanted the books to be for children, not for their parents. He stuck with black, white, the primary colors, green, and orange for Miffy, and painstakingly chose their hues. He branched out with different colors for Miffy‘s friends, but under the same process of choosing their own colors.

Even Miffy‘s design was tailored to perfection. He often commented on how he had to portray many emotions and their varying degrees with just two circle eyes and an x-shaped mouth. He wanted happiness, sadness, anger, and everything in between to be just right. Even after Miffy became an icon, he worked seven days a week, starting with drawings for his wife, Irene, early in the morning. 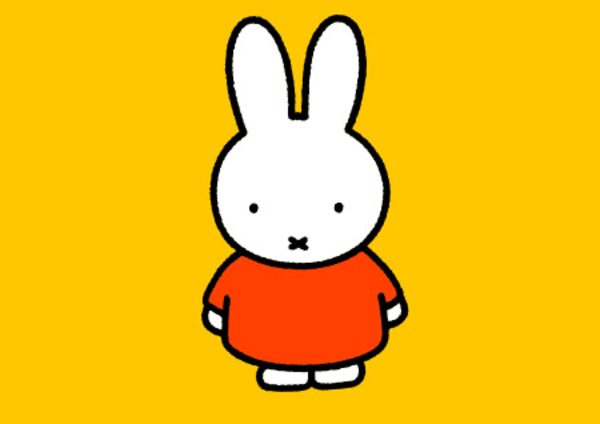 Despite this, Bruna’s last work on Miffy was published in 2011. He announced his retirement in 2014. His death was made known by a statement released by his publisher, and additional information is not available at this time. 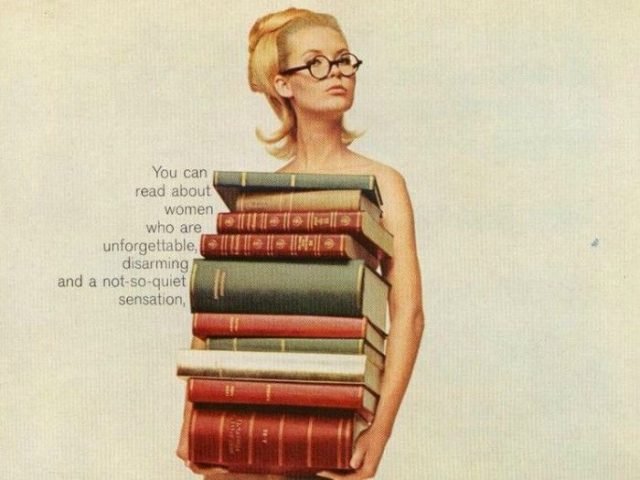