Unlike many of my esteemed colleagues here at #AmReading, I am not American. I’m an Irish gal born and bred and it’s only through the internet I am discovering that many of the novels I grew up with are not internationally known. Imagine my surprise to learn that the droll, snappy author who lives down the lane isn’t a smash hit in the States!

Derek Landy is the man behind the Skulduggery Pleasant universe; a bizarre and bombastic series following the life and times of an eponymous hero and his teen sidekick. Skul is a skeleton, a detective, a gentleman and a scholar. He is the living (more or less) embodiment of Irish black humor and inability to take anything too seriously. His partner, Valkyrie, ages with the books, growing from a twelve-year-old girl into a twenty-one-year-old sorceress with a mean right hook. Scepter of the Ancients was the first book in the series, Landy’s literary debut, and was voted Irish book of the decade in 2010. 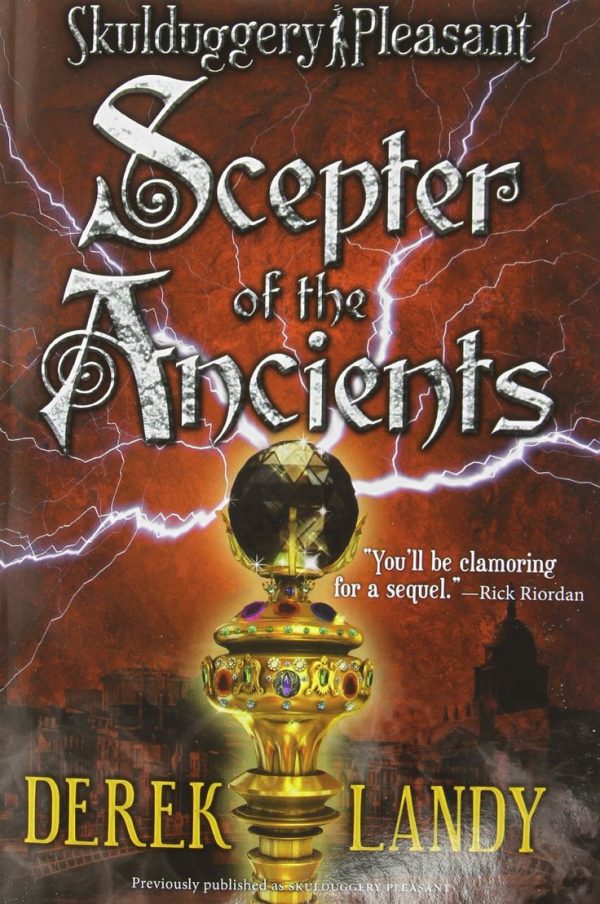 His career began in script-writing, and while two of his screenplays were critically acclaimed, he grew frustrated with working as part of a team and decided to strike out on his own. The first novel of Skulduggery Pleasant was released in 2007, and the rest is history. Nine books have been published, along with various spin-offs, short novels, and novellas, so new fans will not be left short of material! The series has since won numerous awards, including the coveted Red House Children’s Book Award back in 2007. The movie rights were snapped up by Warner Bros., but subsequently bought back by Landy who was extremely unhappy with the script. His fans rightly admire him for protecting his creation rather than cashing in on a blockbuster, even while we long to see Skulduggery and co. on the silver screen.

The series is a good example of urban fantasy done well. A Dublin native, Landy has a local’s knowledge of landmarks and culture that I really appreciate. “Realistic” might be a strange word to throw around while we’re discussing sorcerers and the living dead, but you must admit the man knows his city. The magical elements are introduced to us through Valkyrie’s eyes and are initially a shock, but over time integrate seamlessly into the old town I know and love. Skulduggery Pleasant is a new way to explore an ancient city. 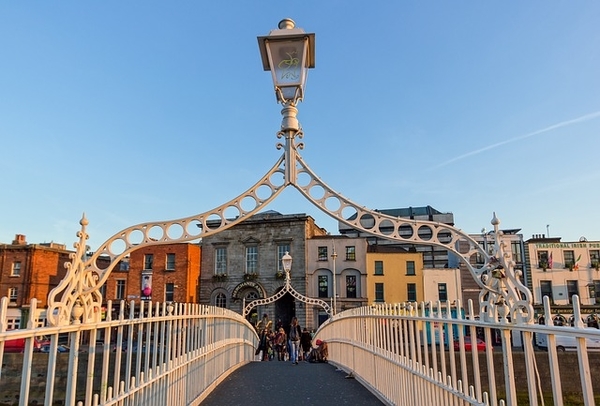 The characters themselves are highly complex and developed. Even as a child, Valkyrie is fiercely independent with a sharp tongue and well-developed sense of humor. Debonair Skulduggery is a gentleman all around, from his sharply tailored suits to his velvety voice. However, neither of the two leads falls into familiar heroic tropes. Valkyrie is extremely arrogant, and her only true loyalty is to herself and her partner. Without spoiling anything, Skulduggery literally survives on hatred and a burning desire for revenge, and many characters speak of his legendary rage. The two of them are a formidable team, and their relationship is fascinatingly difficult to categorize. Skulduggery is the elder by several centuries, and would possibly assume some sort of parental role were Valkyrie to take him at all seriously. The two are devoted to one another. It is very much a partnership of equals, more intense than friendship but in no way romantic. 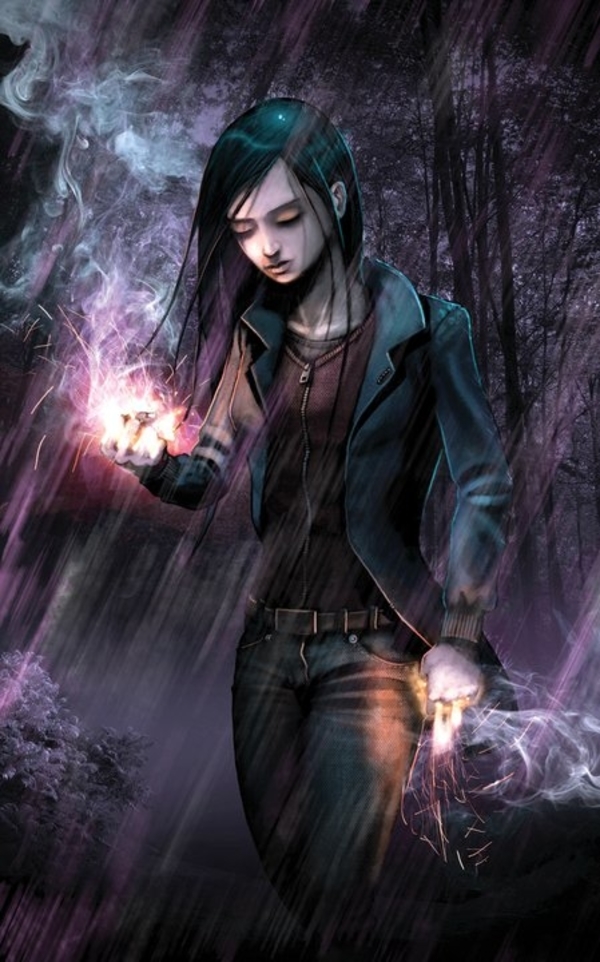 After seven years, it was time to say goodbye to the skeleton detective and the madcap sorceress. Landy wasted no time mourning, and the first novel in his new Demon Road trilogy was released almost a year to the day after the Skulduggery Pleasant series ended. This new adventure takes us to the highways of North America, possibly more familiar ground for #AmReading readers. It has a respectable 4.4 stars on Amazon and a decent critical reception. Since the end of Skulduggery Pleasant, it is to where many fans are turning for their Landy fix, and where I must now direct you, since after two years it is clear that Skulduggery isn’t coming back.

What do you think? Are you going to pick up the Skulduggery Pleasant series?