There’s such a feeling that the month of September brings. The official day of fall begins, sweater weather comes into play, and the days wind down to the last few months of the year. To make this September one of your best months yet, consider giving these brand new releases a glance!

The fifth novel in the groundbreaking young adult Throne of Glass series, Empire of Storms is the highly anticipated next chapter in this action-packed fantasy series. A great series to delve into if you are a fan of all things fantasy. Catch it on shelves September 6th. 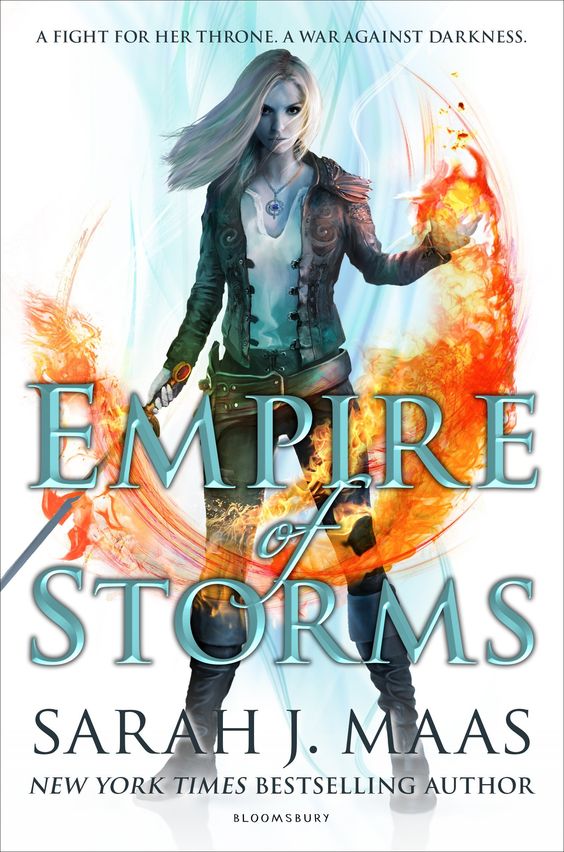 2. If I Had You (The Grand Russe Hotel Book #1) by Heather Hiestand

This novel of glitz and glamour takes place smack dab in the middle of the Roaring Twenties. And what a time it is! Follow Alecia Loudon, an innocent and demure young secretary as she, layer by layer, discovers the good sides and bad sides of those she’s befriended in the luxurious Grand Russe Hotel. Wonderful series for fans of Gossip Girl. Get lost in the glamour September 27th. 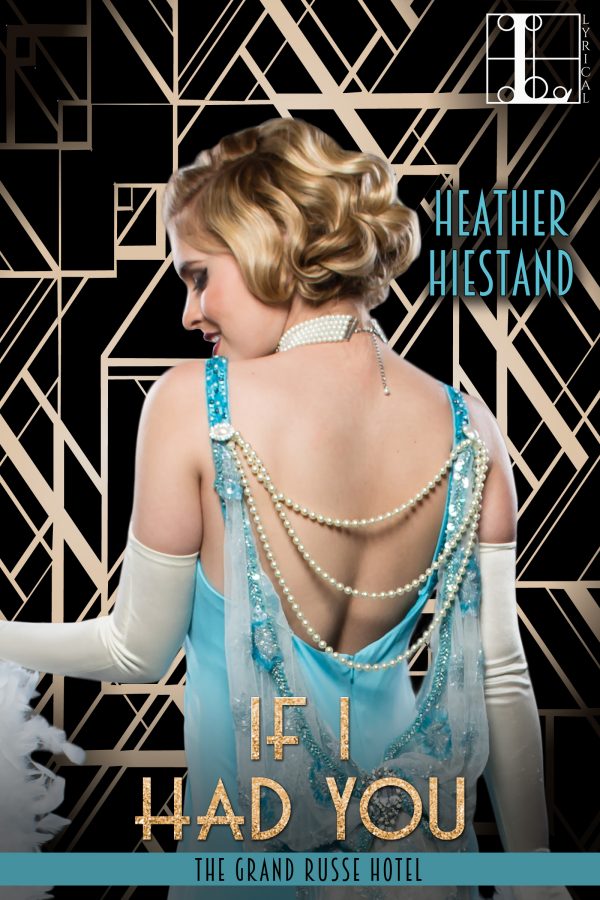 On the darker side of YA fiction, Blaze, the second book in The Dark in You series, follows the adventures of Harper, as she begins to become accustomed to her new, and very dangerous life, as a co-prime of a demon lair. Get caught up with the haunting series with the first novel, Burn, and catch Blaze in bookstores September 1st. 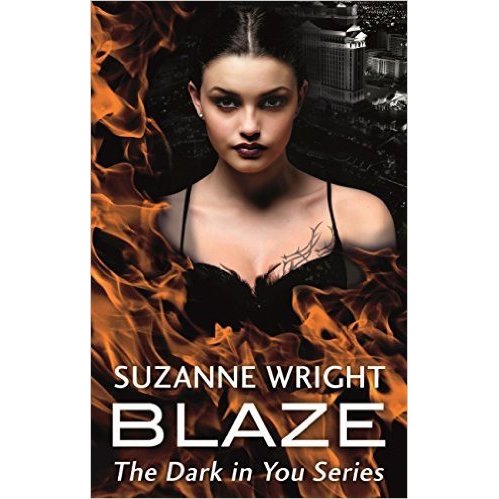 Optimistic reporter Piper Baird takes on a project that she believes will be interesting, though mediocre at best. She begins to research and write about the lives of spoiled kids at a very prestigious Washington school. Her career as a journalist begins to get a little more than complicated, however, when she struggles to draw the line between professional and personal with one of her male subjects. Catch it on shelves September 6th. 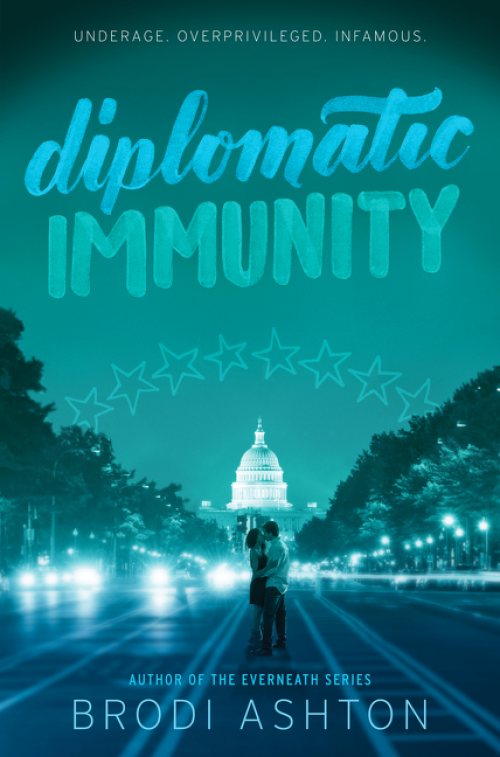 Falling into the multiple literary genres of historical fantasy and alternate history, Everfair ponders what might have been had the people of Belgium. prior to the horrid colonization of the Congo, had heightened their knowledge of steam technology before taking part in such an memorable part of history. Truly one for those who love reading about various country’s backgrounds and histories. Everfair hits shelves September 6th. 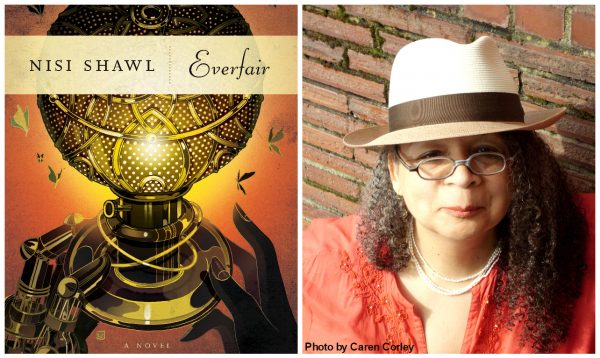 6. The Ugly by Alexander Boldizar

The Ugly follows Muzhduk the Ugli the Fourth (quite a name!) as he fights, intellectually rather than the usual physical as he’s used to, against an American lawyer who is out to turn his beloved homeland of Siberia into a tourist attraction. This dark comedy is due out on September 7th.

For fans of easy, perhaps predictable romances, comes Playboy Pilot. This standalone novel follows a young, handsome man as he constantly has to make the choice between love and money in the various parts of his life. Due to hit shelves September 19th. 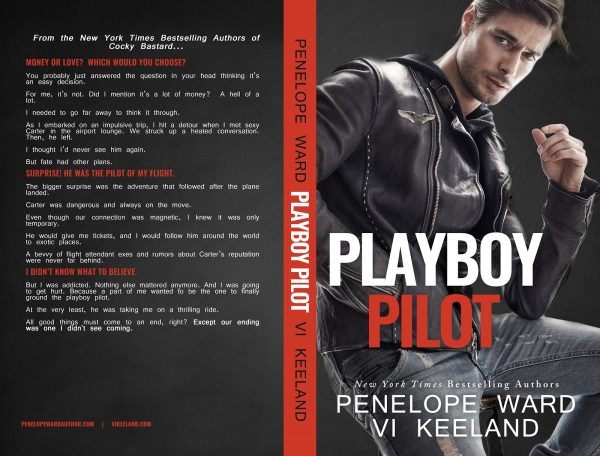 8. Destined for a King (The Bastard Brotherhood Book #1) by Ashlyn Macnamara

Ideal for readers who just can’t get enough of fairytales comes a story of highly forbidden love between two sworn enemies. This one seems to possess similar themes to Shakespeare’s classic Romeo and Juliet. If they fought each other with crossbows and arrows that is. Destined for a King is set to be released September 6th via ebook. 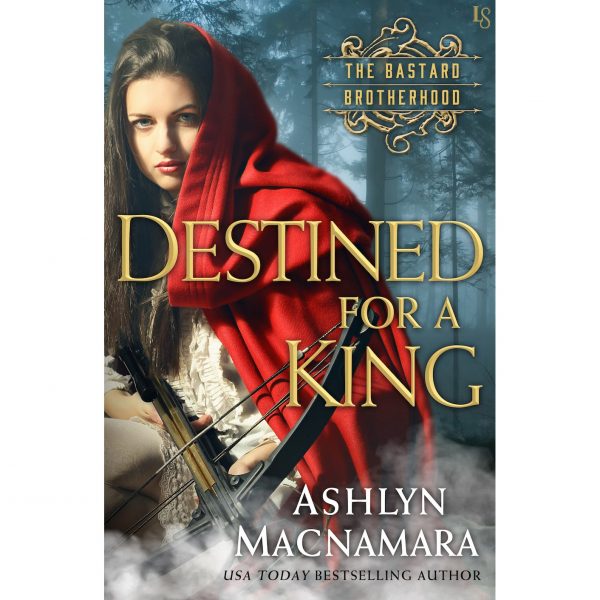 Romance junkies, this series is your next new obsession. The first novel in the Retrieval Duet follows two couples, one of which are having to endure the emotional struggle of trying to conceive. Not your ordinary romance, Retrieval is a novel that explores all the aches, pains, and beautiful moments of a relationship. This eBook is set to release September 13th. Be on the lookout for its sequel, Transfer, due out September 27th. 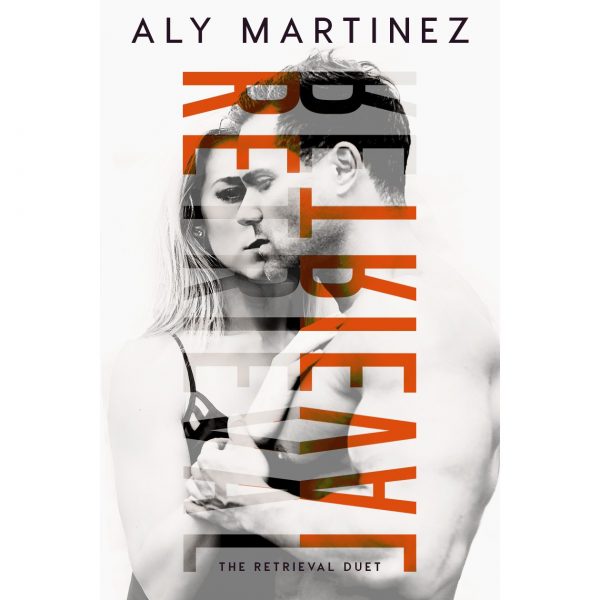 All seventeen year old Snow has known her entire life are white walls. She has not recollection or way of knowing what life holds beyond the Whittaker Mental Institute. The thing is: Snow knows she’s not crazy, she knows she doesn’t belong there among the other residents. With the help of her insightful friend Bale, and a handsome new stranger, Snow must figure out a way to escape the confines of the mental institution and discover the truth of who she is and why she was put there. Join in on Snow’s escape September 20th. 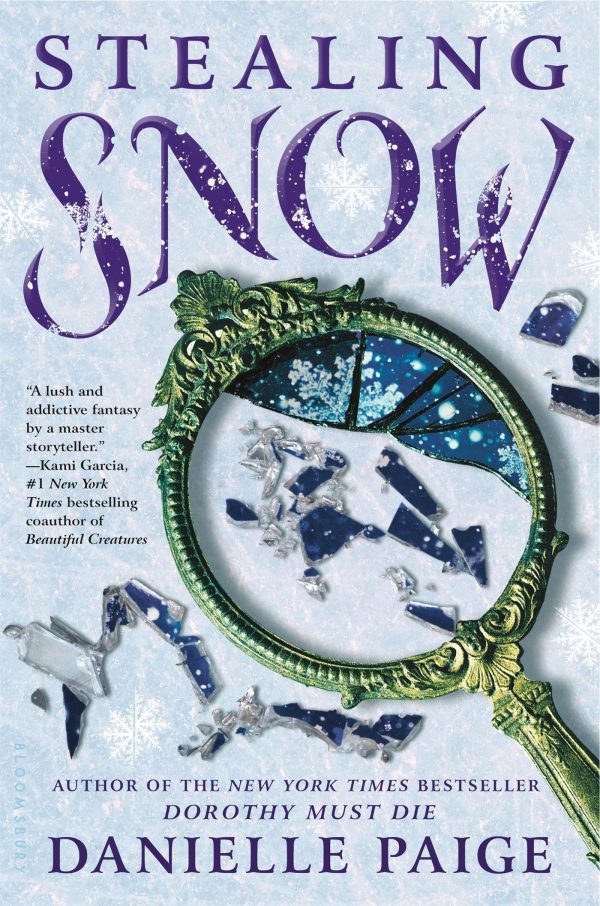 For fans of Laini Taylor’s Daughter of Smoke and Bone trilogy comes the author’s newest creation: a story following the aftermath of a vicious, bloodbath war between the gods and humans. Strange the Dreamer hits book sellers September 27th. 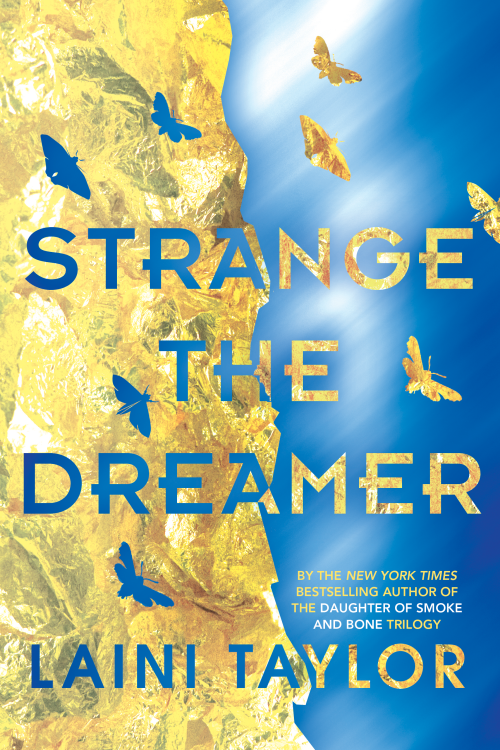 12. The Fever Code (The Maze Runner Prequel) by James Dashner

Long anticipated, The Fever Code is the official prequel to the events prior to The Maze Runner. Finally, fans will get an in-depth understanding of all that brought on the happenings of the Maze. Due to hit shelves September 27th. 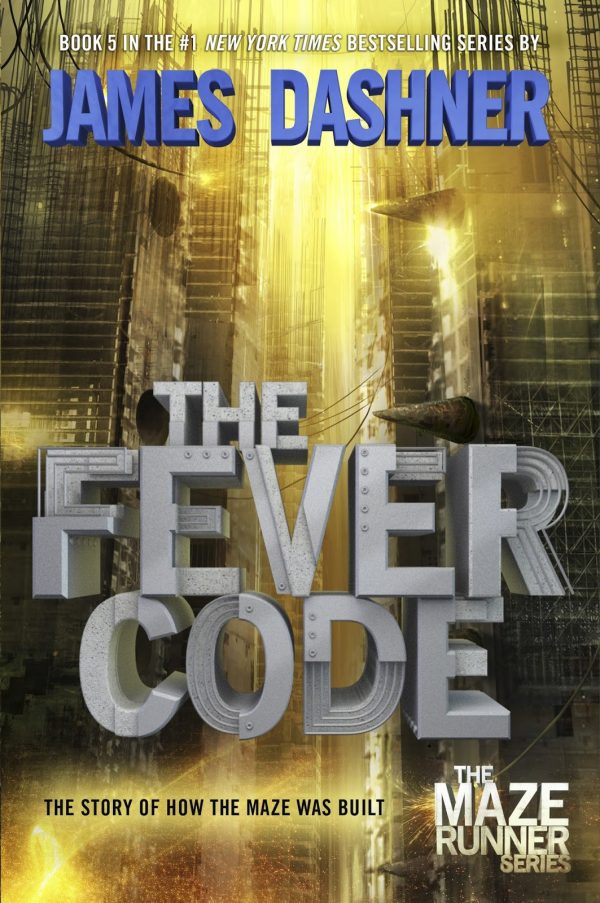 Another highly anticipated novel, Frost Like Night continues on with the life of Meira as she courageously fights to keep her world safe from evil. The third book in the Snow Like Ashes series hits bookstores September 20th. 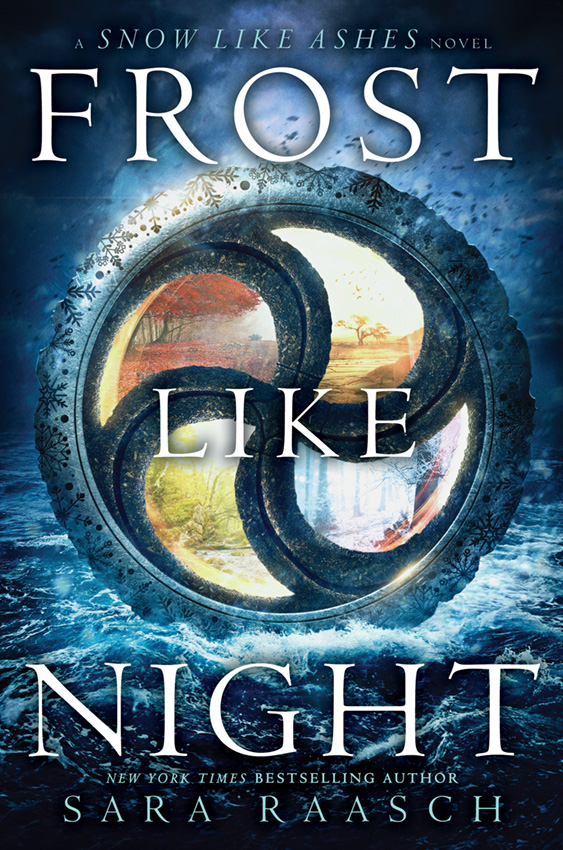 What are you reading this September! Let us know in the comments! 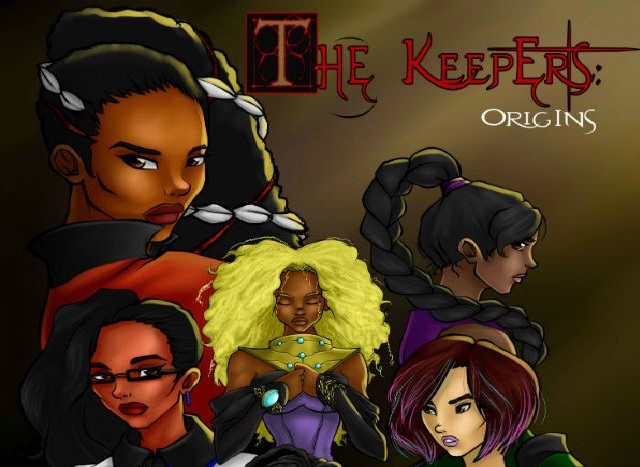 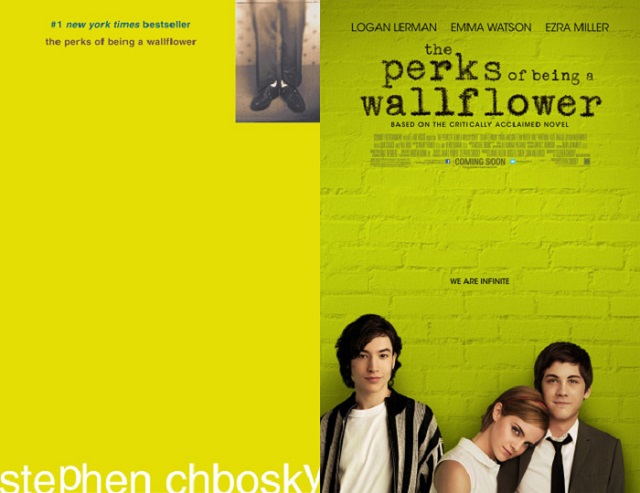