Alas! Some of you readers are probably tired of glancing over similar books at the book store or hearing the same books being recommended each time. It’s time to give other awesome books a chance too! Below are seven novels that I believe deserve way more credit than they’ve gotten.

The book explores the Rwandan genocide that unfolds behind the closed doors of a school, where friendships, desires, hatred, and political fights leads to racial violence and persecutions. Strong themes of feminism and the power of womanhood are interwoven in this moving novel, as well. 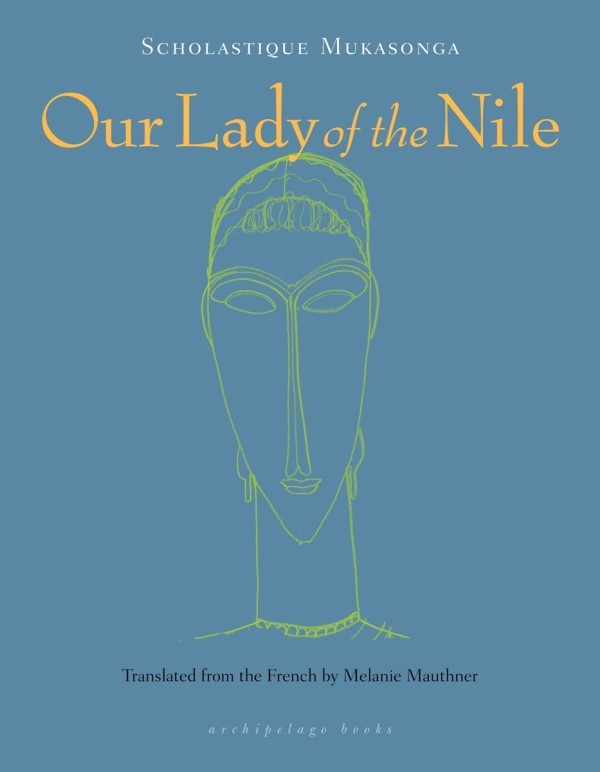 2. My Story by Dave Pelzer

A gripping heartfelt trilogy including A Child Called It, The Lost Boy, and A Man Named Dave. This remarkable story follows Pelzer’s journey as he tries to break free from the heavy chains of his painful past and move forward into a hopeful, healing future. 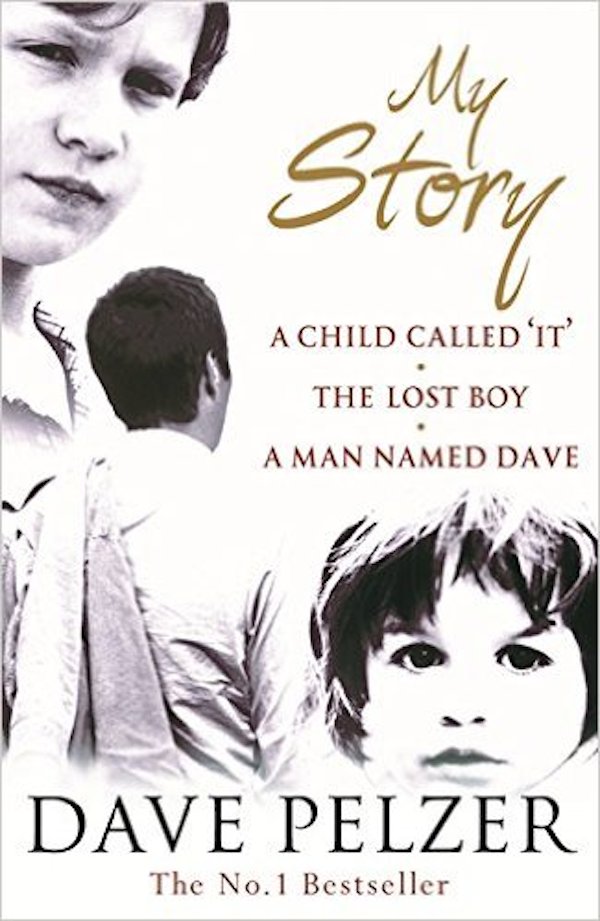 3. Curious Incident Of The Dog In The Night-Time by Mark Haddon

An intriguing novel following a boy named Christopher who has an abundance of intelligence and relates well to animals though has trouble understanding humans. When his neighbor’s dog dies under suspicious circumstances, Christopher takes it upon himself to bring closure and clarity to what actually happened. 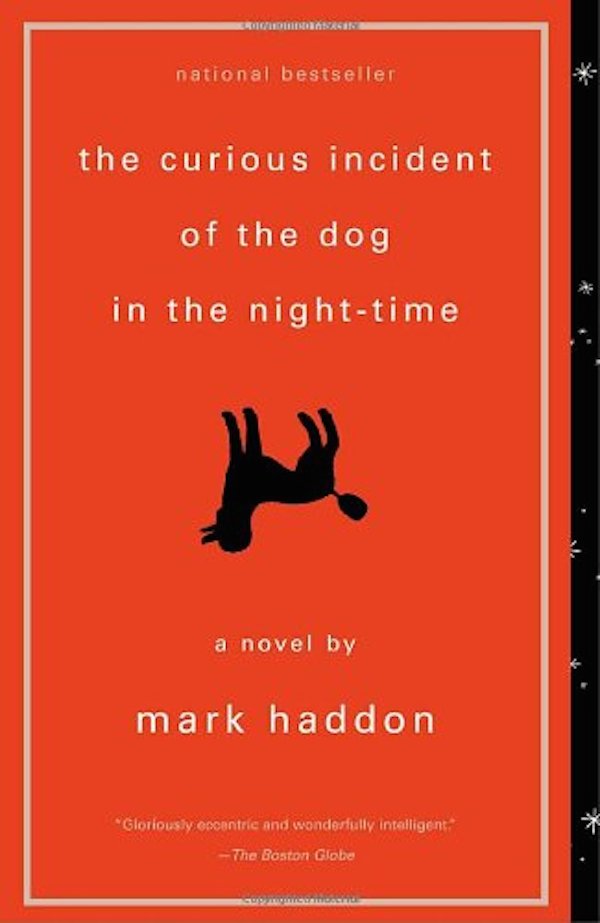 A doctor, forced to deliver his own twins, discovers that his son, born first, is perfectly healthy though when his daughter is born, he notices immediately that she has Down Syndrome. Acting on pure impulse, he makes a split-second decision that will alter all of their lives forever. 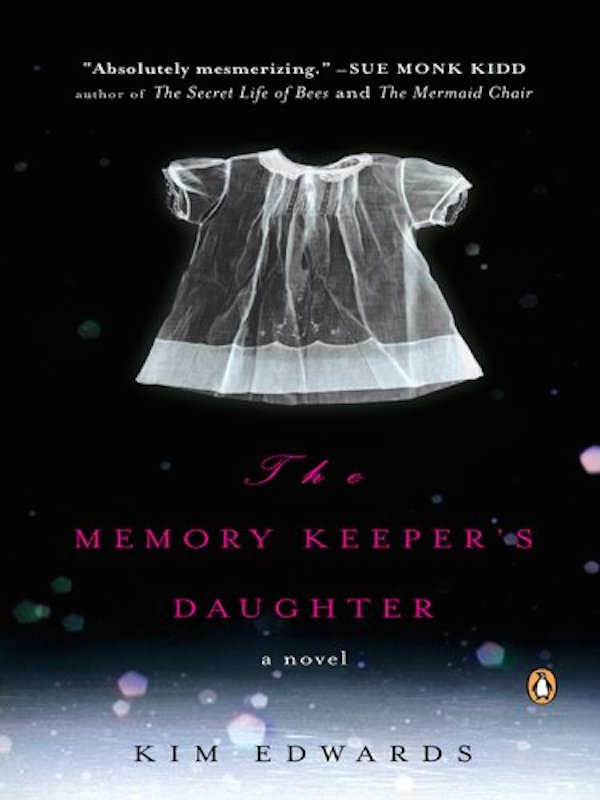 5. The Shack by WM. Paul Young

In a world where science coincides with the questions on the existence of God, this book unravels the answer to “Where is God in a world so filled with unspeakable pain?” This is truly an astounding book filled with infinite life wisdom. 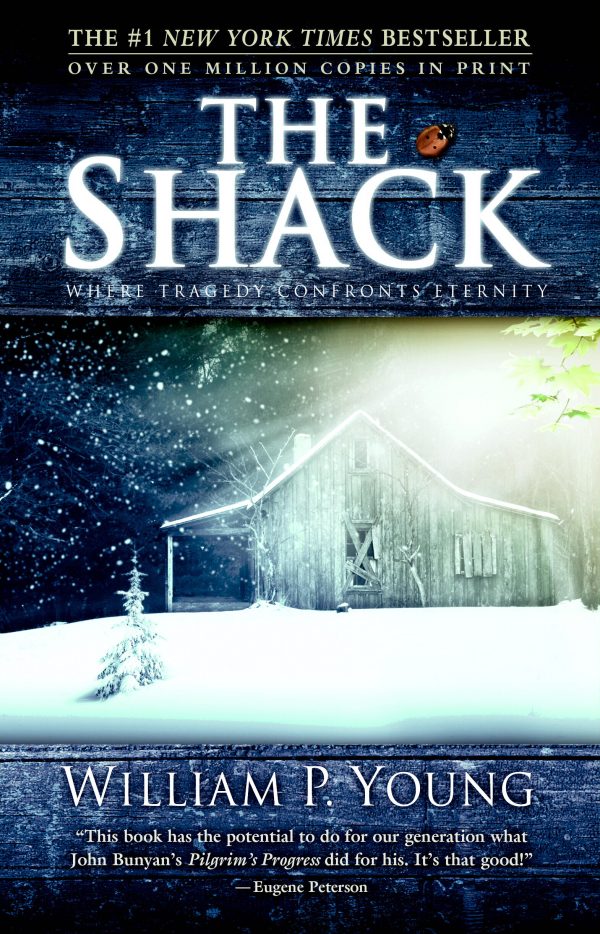 6. The Pillars Of The Earth by Ken Follet

Known as a worldwide master of split-second suspense, Follet delivers the magnificent tale of a twelfth-century monk driven to accomplish an impossible task, to build the greatest cathedral the world has ever known. Talk about pressure! 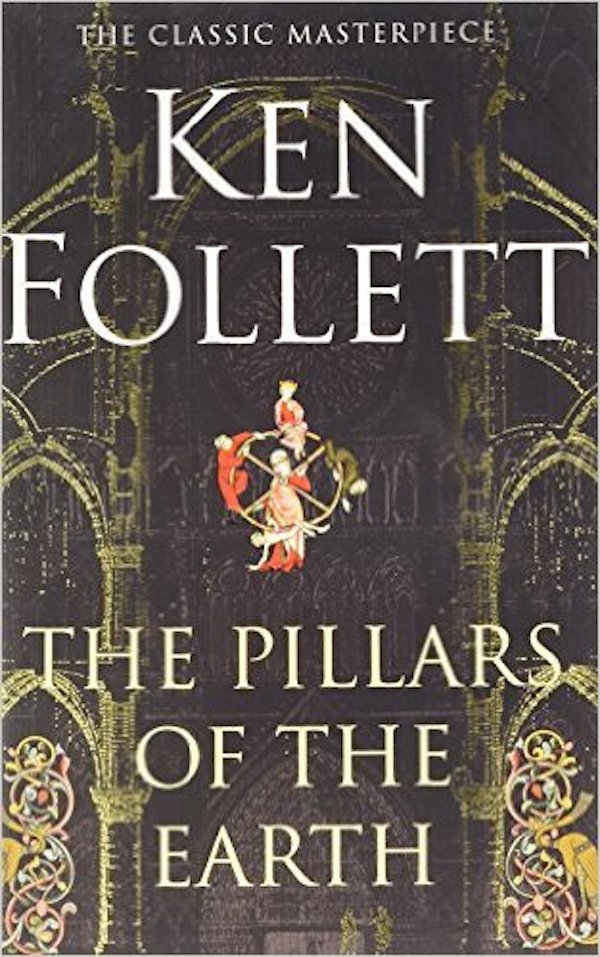 7. The Thirteenth Tale by Diane Setterfield

The Thirteenth Tale is a novel that explores the importance of truth, the ethereal beauty of the unknown, and discovering who one really is underneath life’s facades. 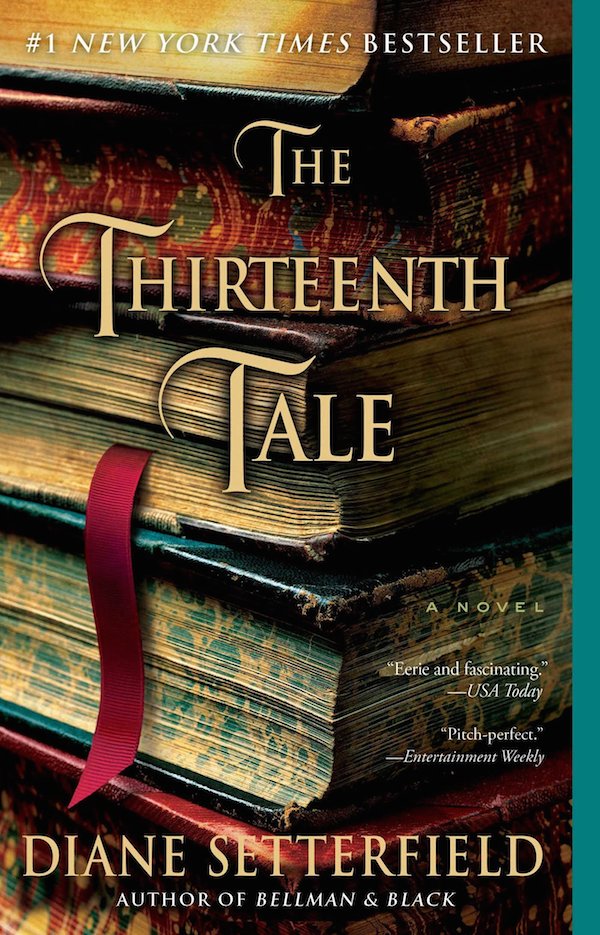 What are some novels you believe are terribly underrated? Let us know your thoughts on our list below!