As book enthusiasts we struggle with the constant movie adaptations of our old and new favorite books.

In recent years, YA adaptations have become all the rage for filmmakers. Huge blockbusters have skyrocketed new series and revived old favorites back into the limelight. But with each new release, book fans compare what is on screen with what was imagined in their heads.

Often times, that comparison is unfair to the films. The film adaptations rarely live up to the expectations of the fans of the written counterparts. Droves of fans will say “the book was better,” often times without giving films a fair shot.

There are three major reasons why you should never say this phrase if you are a book lover.

1. Books can be longer than films

Films are shorter than books. In general, one script page equals one minute on the screen. That means if you loved the Harry Potter and the Goblet of Fire novel and were disappointed with what the movie left out, that’s because you’d essentially need to have a 10 hour movie to include everything! Simply based on time constraints, readers need to cut film adaptations some slack for not including all your favorite minor characters or subplots. 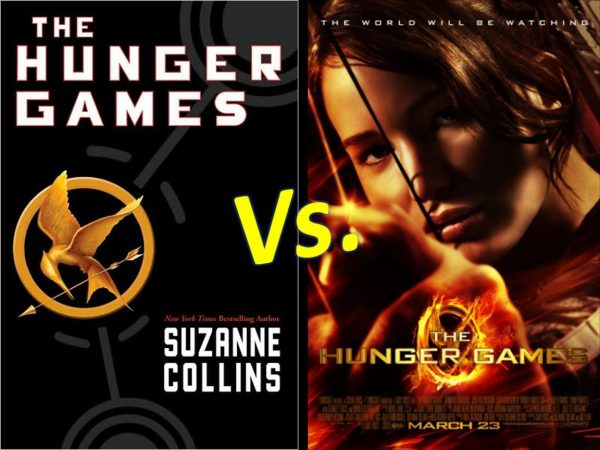 Adaptations of words from a book onto the big screen means translating long, descriptive imagery imagined a million different ways by readers into a single interpretation. By default, a filmmaker cannot create the Middle Earth or Panem of everyone’s dreams. Filmmakers take the source material of a book and build a new vision of the story.

The goal is to create a story that is compelling on screen, and it is just a fact that some written elements from the literary source don’t work on screen (internal thoughts, subplots, etc.). To compare one-to-one the plot or vision of the film to the book is unfair and keeps you from possibly enjoying a new interpretation of a story you previously enjoyed. 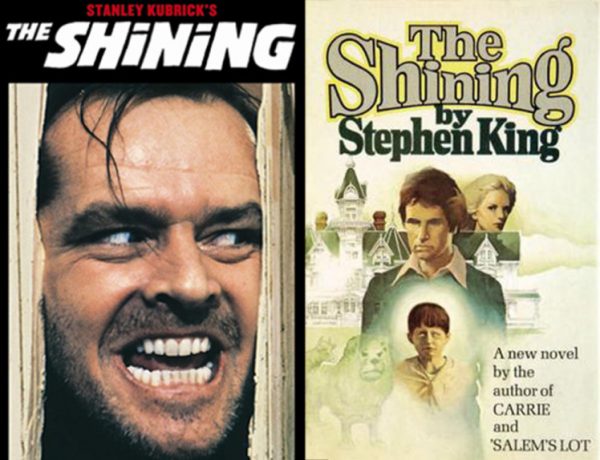 3. Both the book and movie hold value and appeal

The attitude of “the book was better” often comes with a portion of arrogance and closed mindedness. While people might be excited about a visual representation of a written story they love, they also approach it with wariness and the assumption that it won’t live up to their vision for the book.

The best approach is to go in with an open mind and judge the film based on what’s on the screen. Enjoying the film adaptations of The Lord of the Rings books doesn’t mean that you don’t also value the books. You are allowed to like both. It shouldn’t be books vs. movies. 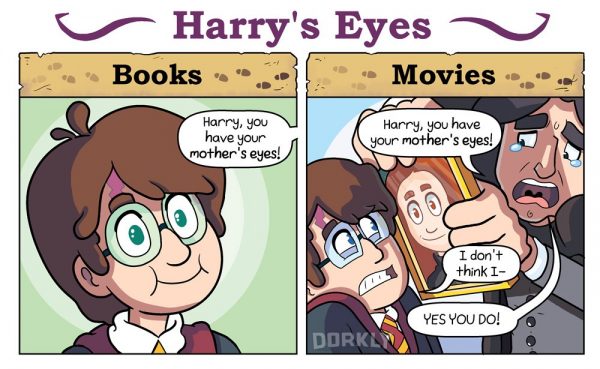 Truth is. we all go into film adaptations with preconceived ideas of what characters should look like, what the story should include, and what themes the film should highlight based on our interpretation of the book.

Try to recognize these wishes on your part and let them go – enjoy the story told by the filmmaker on the screen. And after the film, look at why the film was either effective or not based on its own merit. Cut filmmakers some slack and a slice of respect. They love the book as much as you do.

I am a writer and filmmaker who loves connecting with fellow book and film enthusiasts. With a background in media and marketing, I'm constantly looking for new ways to interact with writing and media.