Simply put, this world is far from perfect. Whenever I dare read the trending news, I typically end up with my face in my hands or hitting my forehead repeatedly against a table. Despite all the muck and the mud we encounter in our life, we can still find our own pieces of light; subtle chapters of understanding, hope, and kindness. So, here goes: six books that make our imperfect planet a worthwhile place.

1. I Am the Messenger by Markus Zusak

A nineteen year-old fellow named Ed Kennedy believes he has no potential and no purpose in the grand scheme of life, when he is surprised by cards. Quite literally, he receives aces of cards in his mailbox; diamonds, clubs, spades, and hearts all which have addresses and clues written without any further explanation. As Ed ventures deeper into the will of the aces, he begins to realize what people can do for themselves and for others if only they allow the universe to surprise them.

Ed himself is truly a remarkable character whom readers can definitely relate to. After all, he is a cynical, sarcastic guy with the occasional heartfelt thought. Definitely worth a read. 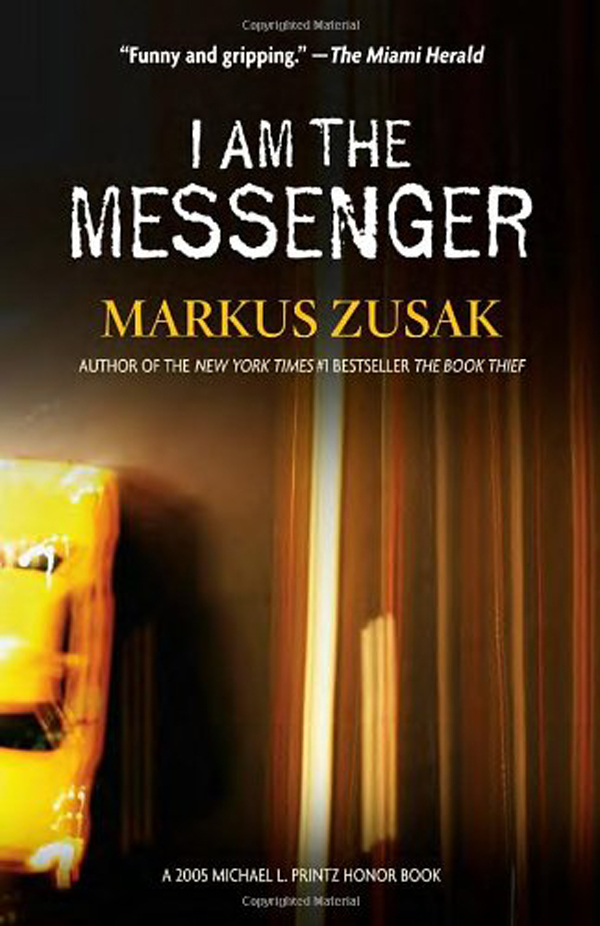 2. East of Eden by John Steinbeck

Although Steinbeck has a tendency to overly emphasize just how glorious mountains and rivers are, his message about the true power of forgiveness is powerful enough to stand through pages and pages of frolicking in California’s natural wonders. This novel covers Steinbeck’s interpretation regarding the Biblical story of brothers Cain and Abel.

This is one of the few novels that show the many, many flaws that mankind has, and how easy it is to fall into a pre-designed pattern. Yet, it makes a point to establish that one can rise above their own troubled past into a better, fulfilling present and future. 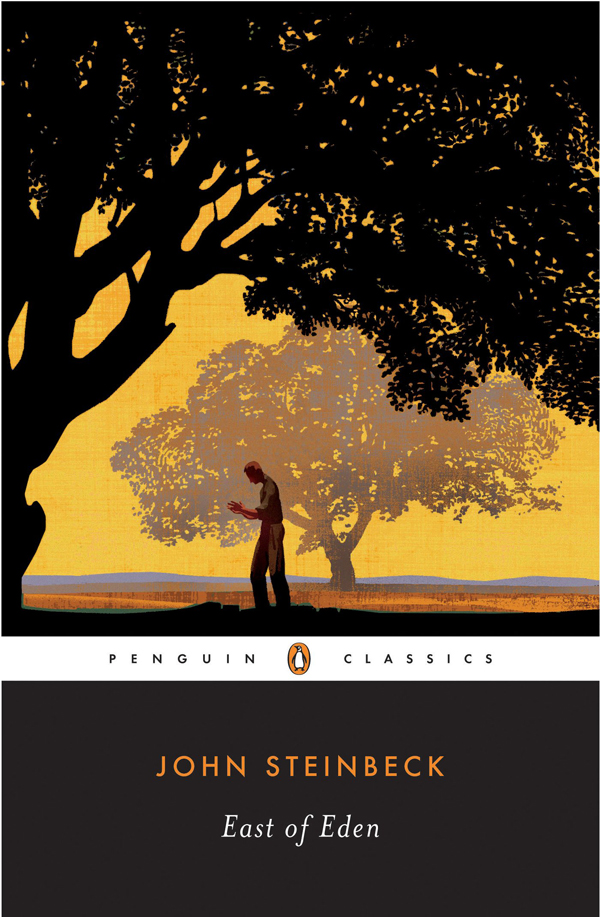 3. The Islander by Cynthia Rylant

Ah, do not underestimate its large font and modest length of less than 100 pages. This short novel has an overall nostalgic, hopeful taste as a young boy named Daniel Jennings experiences key events throughout his childhood into early adulthood. As he yearns for an exciting life far away from the community he lives in, Daniel is visited by a mermaid who turns out to be far more than a random mythical creature.

This is one of those novels that introduce the concept of magic and beauty in otherwise simple actions, events, and sights. 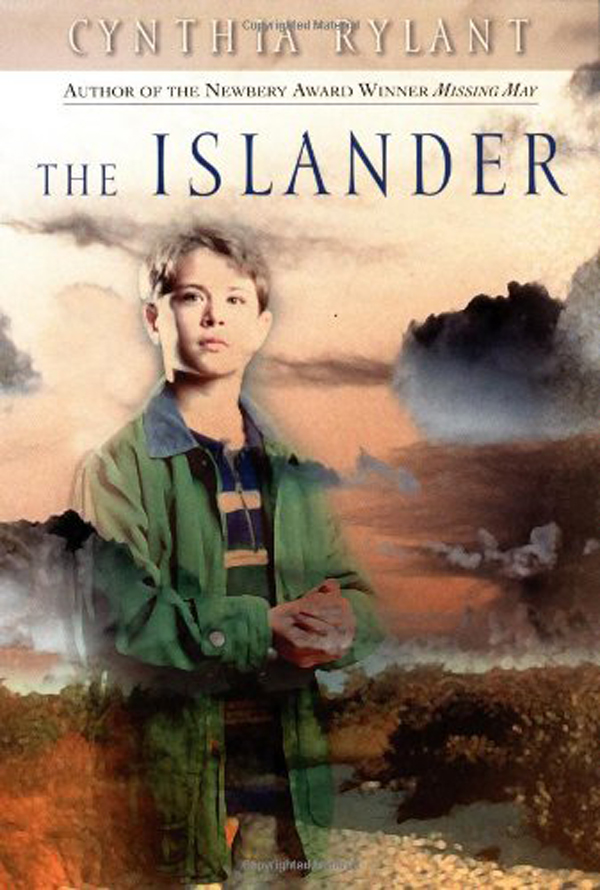 4. The Tale of Despereaux by Kate DiCamillo

A tiny, tiny mouse with the heart of a lion falls in love with a human princess named Pea. Feel prepared for the curiously strong urge to drink soup and daydream about nobility and knighthood with this particular novel. There are four main storylines that intertwine with each other beautifully: Princess Pea and King Phillip overcoming their grief after the sudden death of the beloved Queen Rosemary; Despereaux being seen as a threat to the mice community because he is courageous; Roscuro shunned by his fellow rat companions due to his fascination with light; and Miggery Sow, the servant girl who wishes she could be a princess. 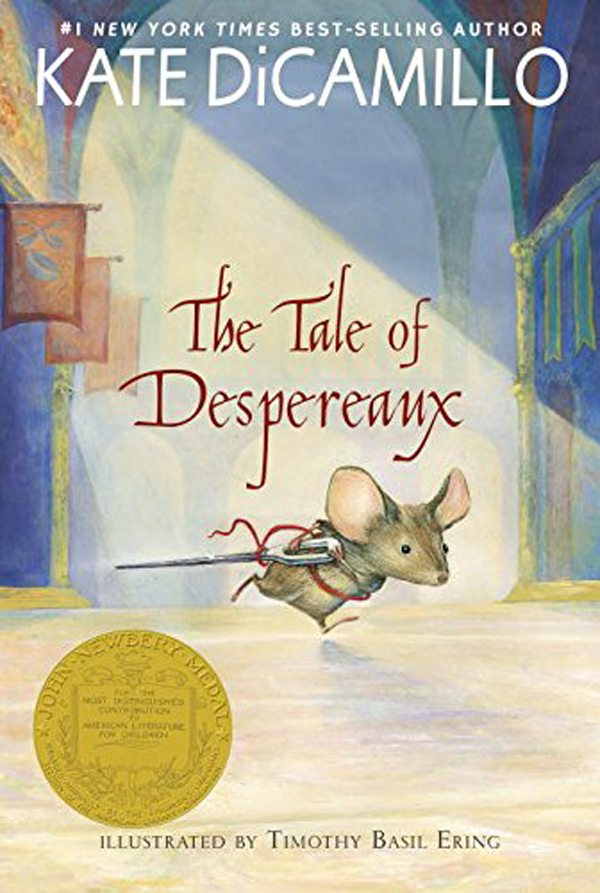 Living forever or allowing the course of time to continue uninterrupted? Tuck Everlasting presents both sides of the debate with characters who will steal your heart with the underlying melancholy behind their endearing charm. The Tucks become immortal after drinking from a spring in the middle of a forest. 87 years later, Winnie Foster meets the Tucks by accident, learns their story, and has to make the decision of drinking from the magical spring and joining the Tucks in their immorality, or growing old and eventually dying. 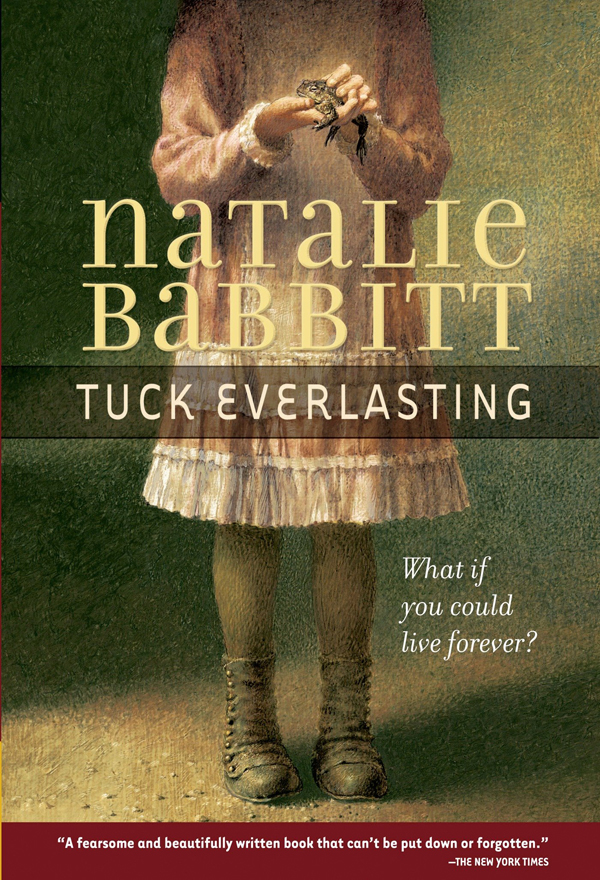 In an attempt to escape the tense relationship with a rose in his small asteroid, the Little Prince explores other planets as well as those who live upon them, eventually including Earth itself. The novel speaks of several themes, but the most important one establishes how growing up should not correlate to forgetting about dreams, however improbable they might seem to others. 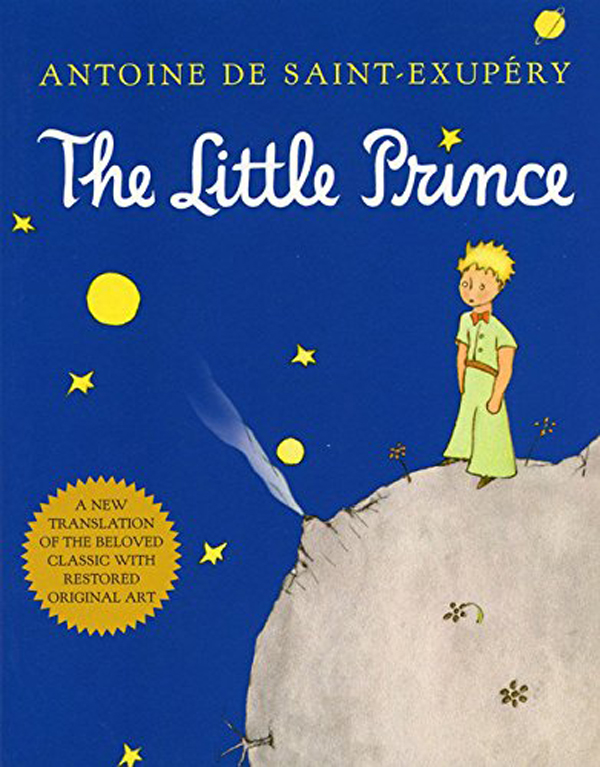 Which novels help you envision a better world?