It is perhaps, on the face of it, a paradoxical concept: a graphic novel for the blind and visually impaired. However, artist Ilan Manouach has created exactly that – feasible entirely through the power of touch.

Though most comics translated into Braille or auditory books pretty much lose the whole sense of illustrations and most of the emotional texture too, Manouach has come up with a method to circumvent this: an entire story of touch – sculptural, symbolic, and patterned. A sensory map or puzzle of a book, if you will. 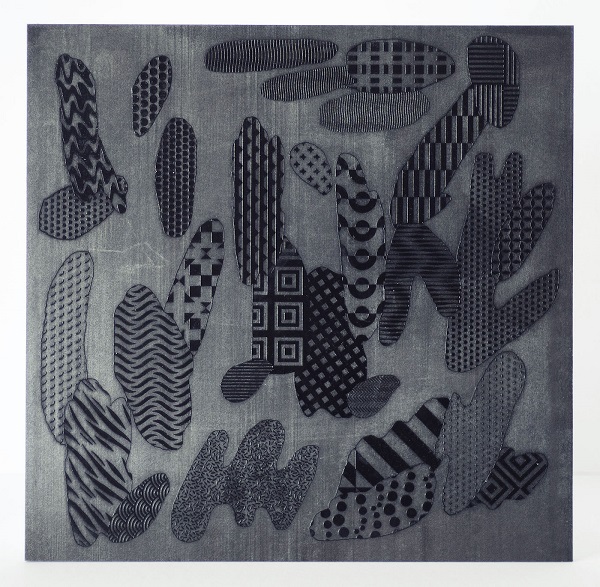 “I wanted to produce a sensual work that could bypass verbovocovisual stimuli, solely by the universal use of touch.”

A grant from the Finnish Institut Kone allowed him to complete his project, a system which, in its entirety, is called Shapereader. It is literally a system of tactile ideograms, or “tactigrams”, wherein objects, feelings, actions, characters and other story features are portrayed in their equivalent haptic form.  What was crucial was that the shapes could be memorized by touch if simple and distinctive enough. 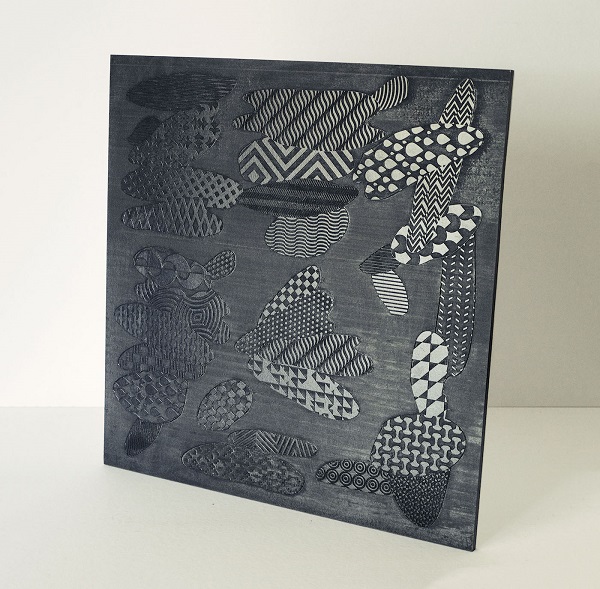 Manouach’s idea came to him while travelling in Lapland, a trip which directly inspired his story of two climatologists who explore the North Pole and research an ice column containing records of climate change over the ages. Along the way, there are traders and Inuits and human rights activists to encounter. Of the arctic tundra, Manouach told Hyperallergic:

“My whole visual landscape consisted of layers of dense snow imprinted by different animal traces, leftovers of a frenetic night [of] activity.”

With Shapereader, Manouach has published his first work, Arctic Circle, a 57-page graphic novel. But “page” is a term used loosely. Each is rather a wooden plate that has been carved with tactigrams. Anxiety has been translated as a series of ridged zig-zags, leaf shaped clusters denote arctic moss, falling snow can be felt as circular blobs, and even a walrus finds form in a group of jagged concentric diamonds. The main protagonist, Sir Alfred Cook, is himself a series of horizontal stripes.  Manouach further explained:

“[The researchers] hope to decipher [the ice column’s] cryptic patterns, pretty much the same way the readers of Arctic Circle engage with the work.” 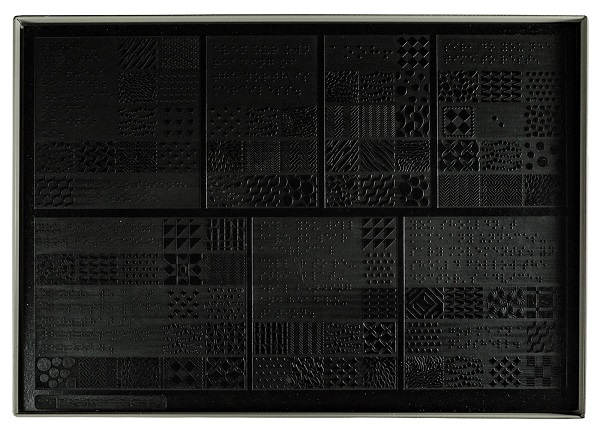 Manouach has also provided six “communication boards” for readers to use as an index for deciphering the codes (when there are 210 different patterns in Shapereader’s repertoire, permitting a combined total of over 6,000 different permutations, such indexes are crucial).

Happily, the Shapereader’s ambitious creation has not gone unnoticed: Manouach is currently in talks with the National Federation of the Blind in Baltimore, the CNIB in Ontario, the Iris Library in Helsinki, the Braille Ligue in Belgium, and the Talking Book and Braille Library in Washington about potentially integrating Shapereader into educational programs for the blind and visually impaired. 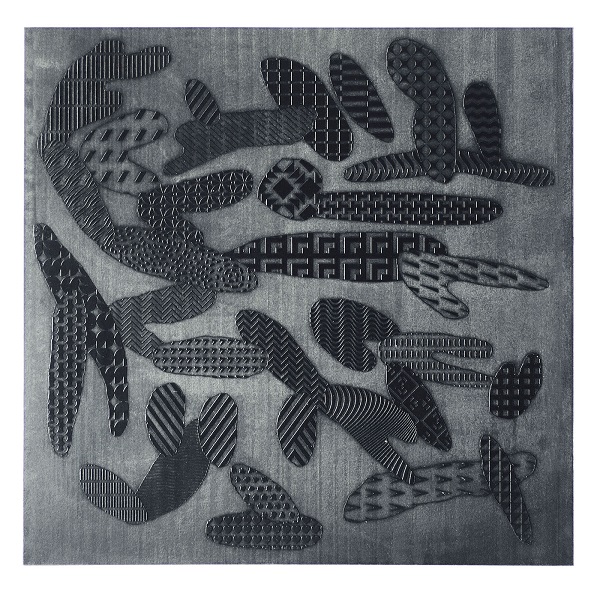 Even readers who aren’t blind or visually impaired can appreciate Manouach’s work. They are very much abstract visual art pieces, much like Joan Miró’s work, (translated, however, into monochrome).

Though not widely available as yet, Arctic Circle will be exhibited at Washington University in Seattle beginning in September.

Featured image via Design You Trust