When Viet Thanh Nguyen wrote his book, The Sympathizer, he was basking in his ability to write anonymously. As most authors want to do, he was writing for himself, with a slight foreboding knowledge that once done, he would need to remove himself out of his own shadow and try to find a publisher. That book would end up changing his life.

Without giving away all the details of the prize winning novel, The Sympathizer, is a Vietnam war novel like no other, written as a story that explores identity, relationships, politics and the country with a backdrop of war and espionage. It’s a novel that takes hold.

Upon winning the 2016 Pulitzer Prize for fiction, Nguyen was in his hotel room alone, receiving texts and confirmations that his writing life will indeed be severely altered. It is this change that will bring out the themes and importance of the acclaimed novel that will help others to gain a new perspective on the Vietnam War. 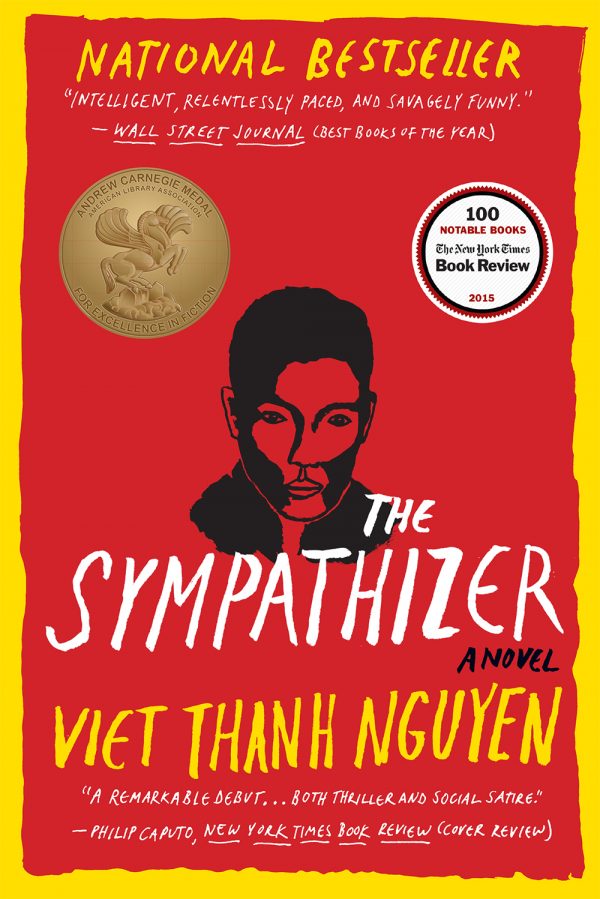 The Pulitzer Prize works to bring attention to the novels that they deem worthy of the prize, which is what any author could hope for. Especially an author with a work of art that is trying to help the reader discover new ways of thinking, or challenge old ways of thought, some that Grove Atlantic Press, the U.S. publisher, has been doing throughout their history.

That being said, winning a huge prize like the Pulitzer comes with a spotlight and an inability to back out. Nguyen may be happy to have his voice reach further than it previously had, however, now there is a longing and desire to reclaim the anonymity that propelled him to finish his first novel, and a desire to write whatever he would like, because no one was watching. A prize such as the Pulitzer is a great honor, though, for Nguyen, it springs him forth into a new territory, one which may be new, but will also give his book a lasting value which it deserves.