I don’t think it would be too hard for anyone to realize the massive increase in comic book themed films that have been released in the past few years and keep on coming. We have had everything from Batman and Superman, Guardians of the Galaxy, Ant-Man, X-Men, Thor, and The Avengers, just to name a few. Every time I see a playlist for the cinemas I see a new Marvel or DC film showing.

People are becoming more and more “nerdy” by the day with the release of all these new exciting films. It’s kind of ironic: what kids back in the 80’s used to get teased for, has now become  the new “in thing”. These awesome superheros that society has become so obsessed with have been around for years, many of them longer than the target audience has existed for, or even the target audience’s parents!

The first Superman comic book was released in 1939 and the first Batman comic book was released in 1940. The first time these two showed their faces on television screens were in 1948 and 1943, respectively. Many of today’s target audience might only be familiar with Batman as “The Dark Knight“, draped in black and spending the hours of the night engulfed in shadows, and would only know Superman in blue and yellow spandex because of shelves and shelves of merchandise available to purchase in stores.

So why are film directors and producers all of a sudden picking up these antique ideas and creating a plethora of films? The answer is painfully simple: because they sell. It is my belief that it all started with the Batman re-boot of Batman Begins (2005) directed by Christopher Nolan. The film was a massive hit and so sparked the multiple award and double Oscar winning masterpiece, The Dark Knight (2008), starring the late Heath Ledger. From there we’ve had the first Captain America movie since 1990, Thor, The Avengers, The Amazing Spider-Man, Guardians of the Galaxy, Ant-Man, a re-boot of Fantastic Four and Deadpool all from the Marvel universe. From DC we have seen further Batman movies, a re-boot of Superman, The Green Lantern, Batman vs. Superman and the soon-to-released Suicide Squad. This is not to mention the number of television series that have also arisen since then including Arrow, Gotham and The Flash.

All of these now monumental heros and villains were once admired only by the “nerdy” and ridiculed by the rest in the school yard. Children spent hours in their rooms and tree-houses absorbed in the fantasy lands of their heros to escape the bullying they received for their love of them. Now, if someone doesn’t appreciate the awesome power of these superheros, they are the ones to be ridiculed. Though, is this just another craze that will soon die out? Will kids and teenagers once again be found sitting in a park openly reading about their favorite superheros and villains? Or will comic books die out like all other printed text seems to be and will the film industry completely take over? I personally hope comic book stores will prevail. I love spending my weekends browsing through the new releases amongst a world of action figures, graphic novels and vintage collectibles. No movie can touch that.

Are you a fan of the superhero phenomenon? 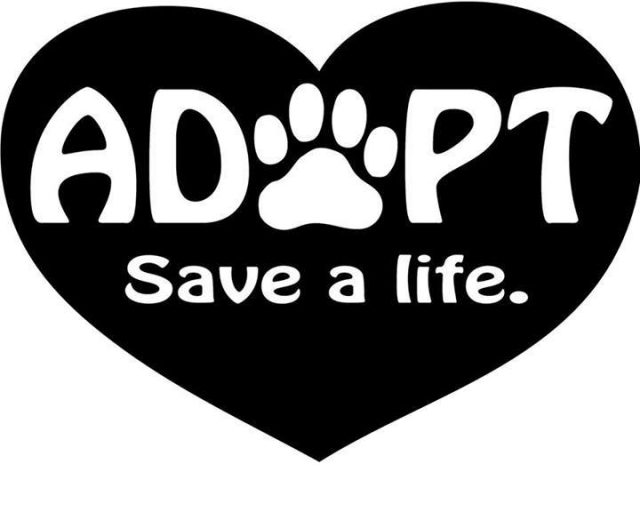