In the mid- to late-nineteenth century, a new literary genre emerged amid the anxiety and awe writers felt about then-recent advances in science and exploration.

Writers used this medium often allegorically to explore contemporary political events and ideologies, such as fear of the red planet Mars during the Cold War, artificial intelligence surpassing human intellect, and the fate of the planet after nuclear holocaust.

We know that genre today as science fiction, or sci-fi.

Today there is a new genre taking shape amid the anxiety and awe people feel about what is arguably the most existential threat to humanity–climate change.

Cli-fi is a fiction subgenre that brings credible climate change science to the reader.

According to The Guardian’s John Abraham:

“What makes a Cli-Fi novel good? Well in my opinion, it has to have some real science in it. And it has to get the science right. Second, it has to be fun to read. When done correctly, Cli-Fi can connect people to their world; it can help us understand what future climate may be like, or what current climate effects are. As I write this, we are getting a steady stream of stories out of Puerto Rico the island was devastated by Hurricane Maria. It is hard to imagine the devastation, what life is like without electricity, food, or water. What is life like on an island of three million people, each fending for themselves, just trying to survive?”

As Earth’s temperature continues to rise, as we surpass more climate tipping points, people are asking what life will be like in 25 or 100 years. How will governments handle mass migrations as losses of natural resources drive people away from their native lands? What diseases will we be forced to confront as invasive species inhabit new environments? What new diseases are going to plague us?

As with all art, cli-fi presents us opportunities to explore these questions. It also creates a dialog in an age where the corporate media tiptoes around any mention of climate change when reporting natural disasters, and the President of the United States labels climate change a “hoax.”

An example of a recent cli-fi work is South Pole Station by Ashley Shelby.

In it, readers meet artist Cooper Gosling, traveling with funding from the National Science Foundation to a research location in Antarctica to paint.

While there, Gosling receives news a radical scientist and climate change denier is arriving. With the right of degree of backstabbing and sabotage we expect from contemporary thrillers, this scientist’s presence upsets the delicate social balance between the other research scientists.

Legendary author Salman Rushdie recently observed that we might require the fiction writer today to delineate what is and is not reality in light of the amount of real-life lies, fantasy, and fiction passed off as truth.

Cli-fi might be just the creativity we need to move the needle.

Ted Millar is a parent, poet, teacher, and progressive activist. His poetry has appeared in myriad literary journals, including Cactus Heart, Third Wednesday, and Seven Circle Press. He is also a contributor to Liberal America.org. 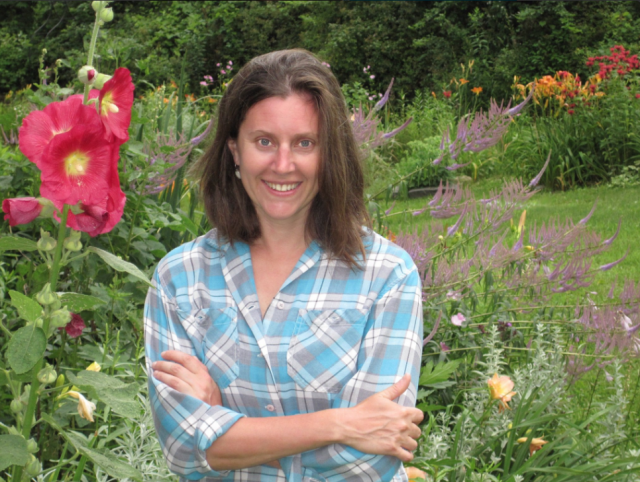