Weather has been a fixture in stories since the beginning of time. From old oral stories to classic novels, weather played a divine role in storytelling. In many contemporary books, however, weather has a tendency to lean toward the dystopic as we are hearing more conversations about climate change and its consequences. Literary weather can be a melodramatic cliché, but it can also be a powerful addition to any narrative. Here are 8 books, both classics and contemporaries, that utilize storms.

1. Their Eyes were Watching God by Zora Neale Hurston

“They seemed to be staring at the dark, but their eyes were watching God.” This titular quote comes from the scene when Tea Cake, Janie Mae Crawford, and Motorboat are waiting out the hurricane in the Florida Everglades. The storm rages on, though, and soon they have to move to higher ground where the destructive chaos of the storm ushers in a metaphor for the destructive chaos in Janie’s own life. 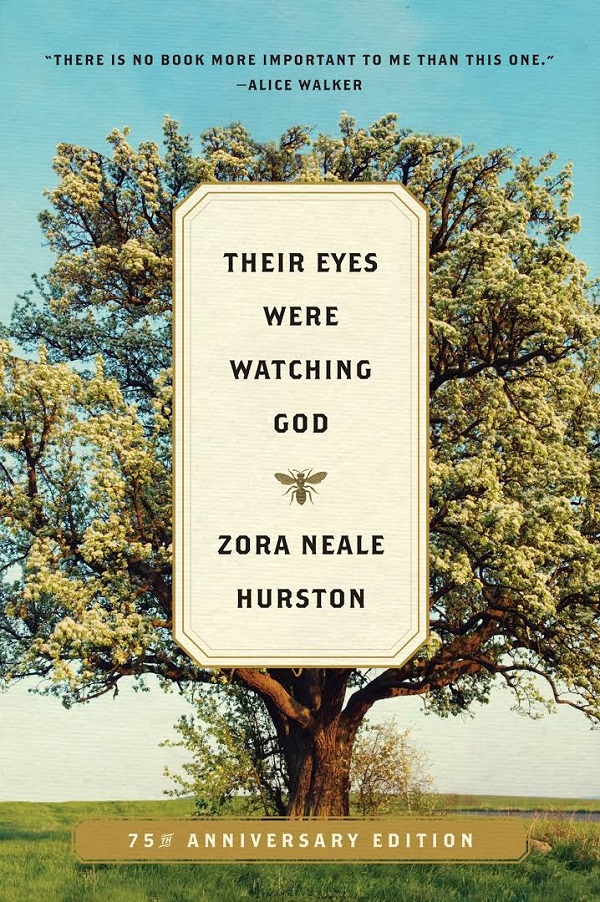 This isn’t so much a storm as it is an incidence of weather (that preceded a metaphorical storm), when Humbert reveals the death of his mother, “My very photogenic mother died in a freak accident (picnic, lightning) when I was three.” This is lightning as Humbert describes it, but also the quick and crashing way he delivers the information between those parentheses is like a literary lightning bolt. 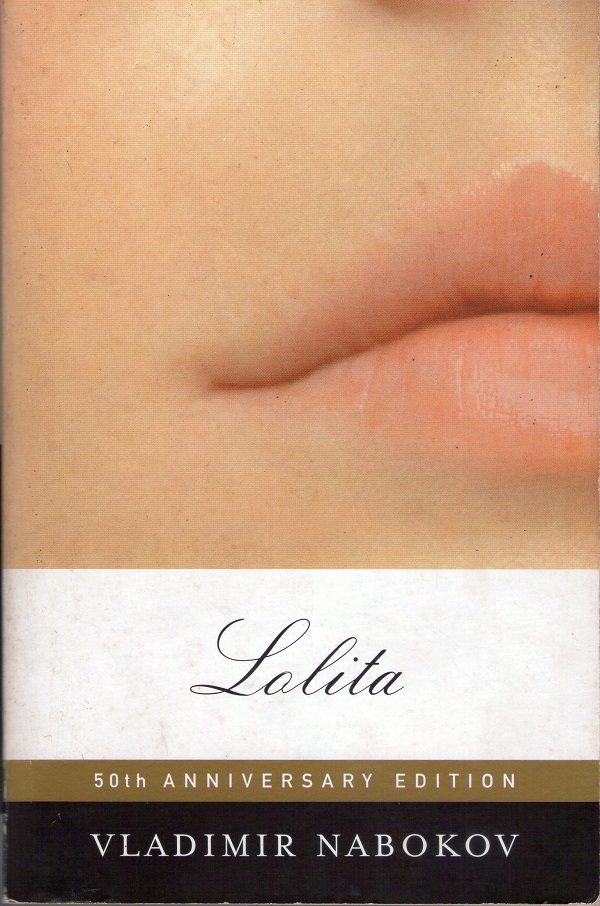 This short story comes in Joyce’s collection, Dubliners. The gentle snowfall in this story matches the peace and inner calm settling into the protagonist, Gabriel. 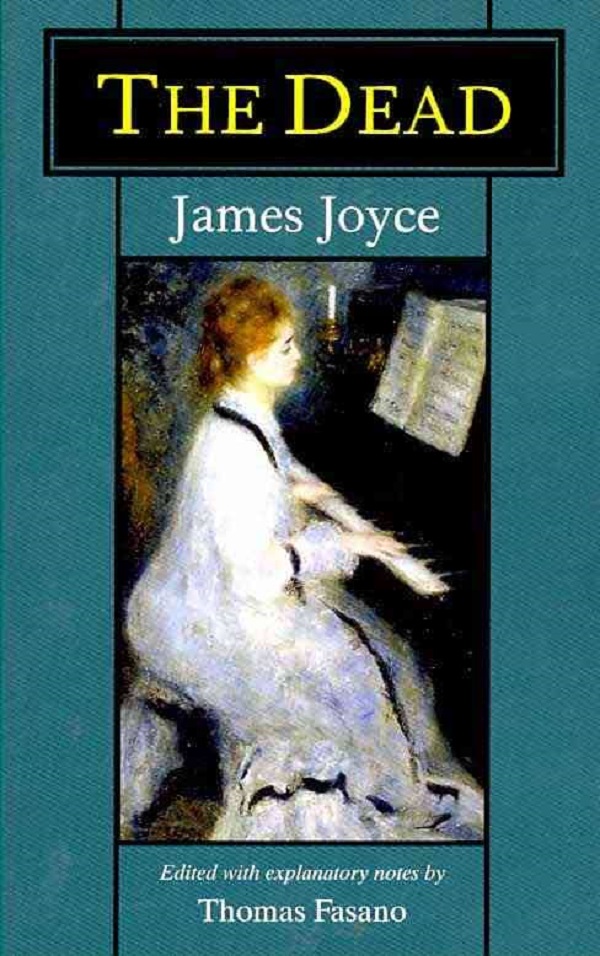 4. The Wild Palms by William Faulkner

This Faulkner classic was originally titled, If I Forget Thee, Jerusalem. Faulkner weaves together two narratives, each unique but with quiet hints at their connections to the other. In the story of The Old Man, a flood puts the man’s life in danger, and his choice to rescue a pregnant woman puts his freedom at risk. 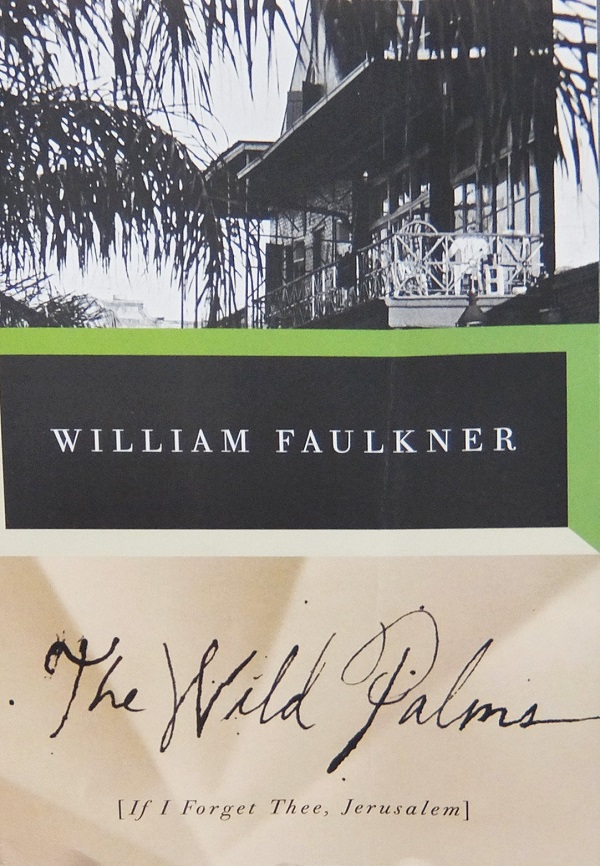 5. The Blizzard: A Novel by Vladimir Sorokin

This book marks our shift into contemporary novels with a virus that turns people into zombies. The protagonist, a doctor, has a vaccine for this virus, but is held up in reaching the infected population because of a raging blizzard. 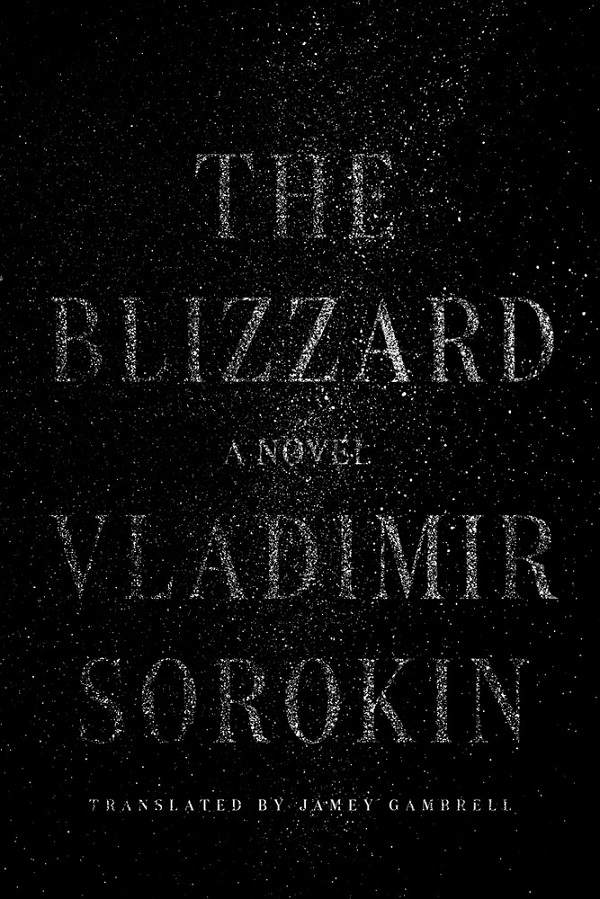 6. Salvage the Bones by Jesmyn Ward

This novel is more about the preparation for a hurricane than it is about the actual storm. The story leads up to the hurricane, but family dynamics including an alcoholic father, no mother, a pregnant teen, three boys and little money make the preparations for the storm much more difficult. 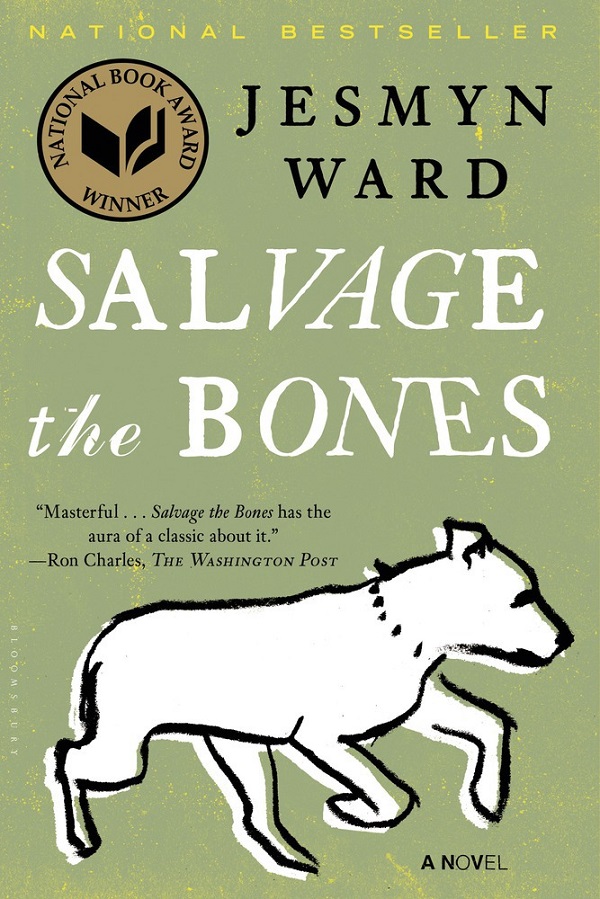 A group of people, all with connections to a vial of a missing deadly virus, are stuck in a remote family house while a Christmas Eve blizzard paints everything white. 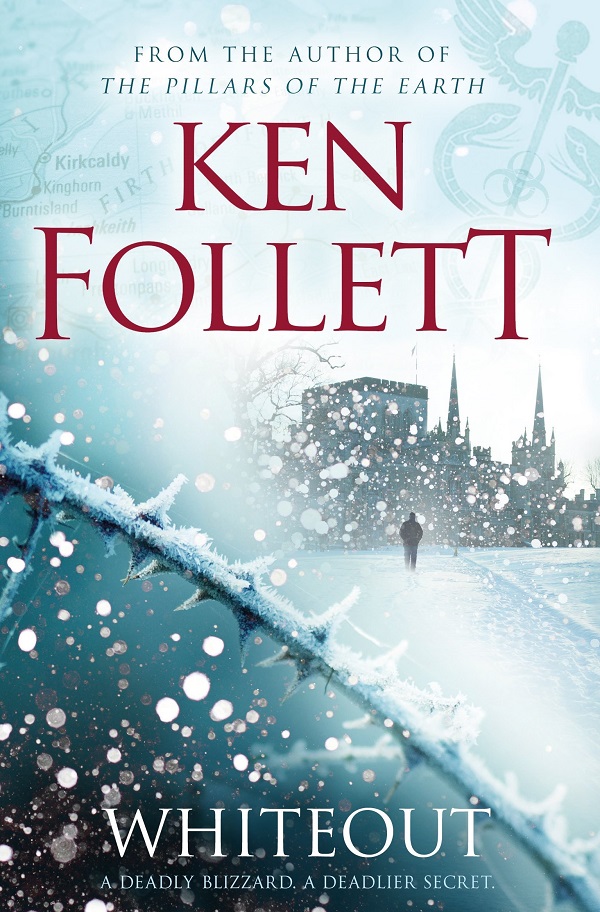 Hurricane Ophelia is the catalyst that brings the characters of this story together. They must survive the chaos of a hurricane in New York City, and bare the aftermath of its destruction. 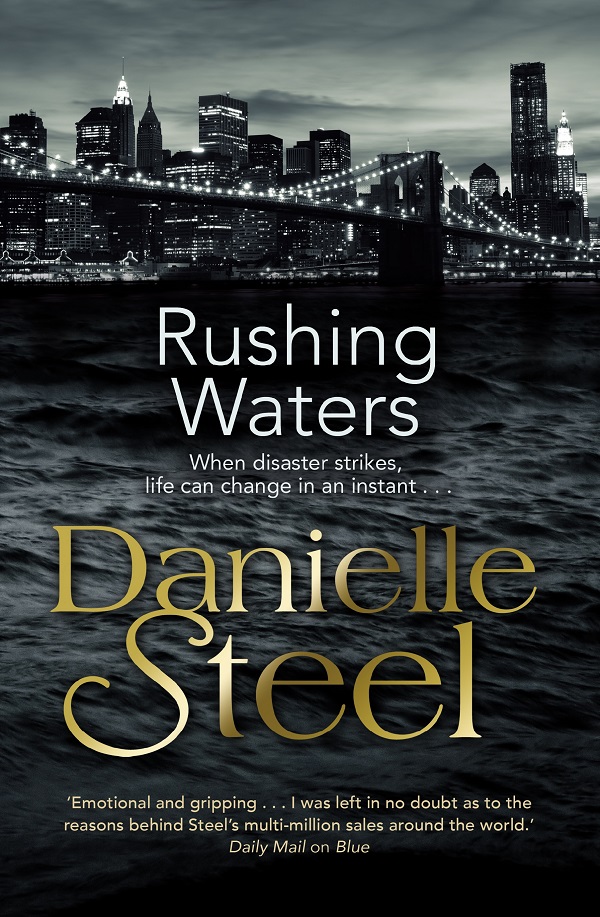 What kind of storm would you like to read about?