America: Land of the free, home of the brave, and (under the new GOP healthcare bill) country of the massively uninsured.

The Republican Party has recently released their *secret* healthcare bill, and it does not spell good news for the nation’s wellbeing. Analysts have revealed that it will severely cut back on coverage for low-income Americans, scale back tax credits for middle-class families, and even “cripple CDC’s ability to detect, prevent and respond to vaccine-preventable respiratory and related infectious diseases threats, including pandemic influenza” (CDC).

Like former president Obama recently said, “Simply put, if there’s a chance you might get sick, get old, or start a family — this bill will do you harm.”

Still not making complete sense? Don’t worry–we’ve got some examples that’ll put everything into perspective.

1. Hazel from The Fault in Our Stars

Even though Hazel survived the heart-wrenching emotional turmoil of Fault in Our Stars, she probably wouldn’t survive more than a couple decades in an America ruled by the new GOP bill. That’s because the bill allows “Insurers … to charge older customers up to five times as much as they charge younger customers” (Washington Post). In other words, as Hazel got older, she would be less and less able to cover her own cancer treatments.

2. Jamie from A Walk to Remember

Apparently, healthcare is a privilege reserved for the wealthy.

As Obama has stated, the new Senate bill “hands enormous tax cuts to the rich and to the drug and insurance industries, paid for by cutting health care for everybody else.” Jamie’s father hardly rakes in the money working as a reverend. Under the GOP bill, he likely wouldn’t have been able to afford Jamie’s treatments when she was first diagnosed, meaning that (*tear*) she and Landon never would have gotten together.

3. Peeta from The Hunger Games

Poor Peeta. He can never catch a break. As the Washington Post explains, the new GOP bill allows states to opt out of the Obamacare ban on caps for annual or lifetime coverage for essential health benefits. For a guy like Peeta, who seems to need bandaging up every few weeks as a result of wild animals, knife-wielding crazies, electrocutions, torture, and more, an annual coverage cap would be synonymous with “death certificate.”

4. Wesley from The Princess Bride

Sorry, Wesley, life-saving miracles are no longer on the menu. Even the amazing Miracle Max would refuse to provide medical services if Wesley’s insurance adhered to the GOP Senate plan.

5. Marianne Dashwood from Sense and Sensibility

Yes, it is rather ridiculous that Regency characters are always contracting life-threatening illnesses simply from standing in the rain too long (FYI, women are not frail little flowers). However, Marianne Dashwood’s rain-induced fever in Sense and Sensibility perfectly underlines one of the biggest drawbacks of the GOP bill: it provides next to no benefits for low-income people who rely on insurance programs like Medicaid. The Dashwood family, an impoverished group of unemployed women who can barely afford a small cottage after Mr. Dashwood passes away, would certainly qualify. Under the reign of the GOP bill, Marianne would hardly be able to afford basic medications, much less the powerful prescriptions needed for a deadly fever. 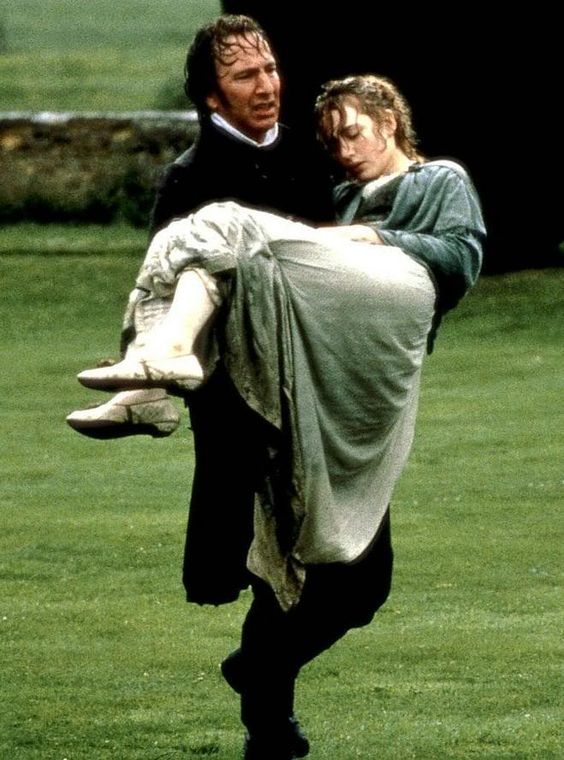 6. Izzy Miller from Side Effects

15-year-old Izzy Miller might have lymphoma, but she’s determined to fight it! Of course, under the new GOP bill, Izzy wouldn’t really have much of a choice. If her state decided to waive her right to essential health services, she’d be totally screwed. 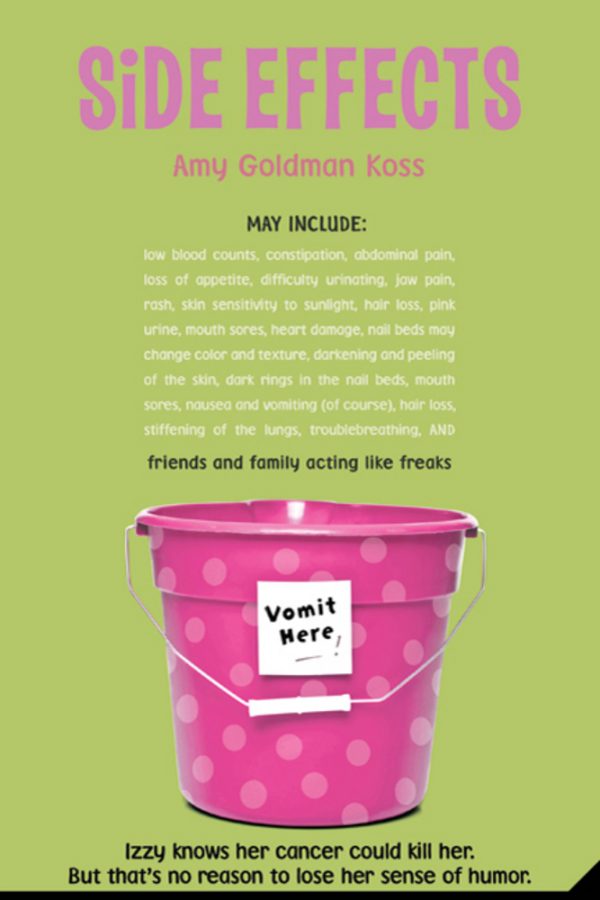 Let’s not forget, the GOP bill is very much against supporting women’s sexual health (which is why it strips Planned Parenthood funding). So say goodbye to all of your favorite fictional characters who ever needed STD screenings, abortions, cancer screenings, prenatal care, or HIV services. And all those characters who had complicated pregnancies, difficult births, or miscarriages? Like Anne Shirley, who endures a dangerous delivery in Anne’s House of Dreams and ends up losing her first child? Totally deprived of essential care.

Which of your favorite fictional characters would suffer as a result of the GOP healthcare bill?