If you’re a Star Wars fan, then you’ve probably watched the latest trailer for Star Wars Battlefront II more than a few times by now. The original Star Wars Battlefront game was one of the greatest Star Wars video games ever, and the recent remake has been equally as awesome. Based on the trailers alone, Battlefront II will live up to the hype. But the game isn’t set to be released for a couple of months, and that trailer has you in the mood for some Star Wars action immediately, right? Fortunately, there are a number of video game based Star Wars novels to scratch your itch. Here are five such novels.

The Star Wars movie franchise entertains fans with tales of the grand battles between the forces of good and evil. What the movies often skim over are the smaller battles and the foot soldiers that fight them. Battlefront: Twilight Company tells the story of a group of rebel soldiers as they attempt to fight back against the Empire’s crushing advance. 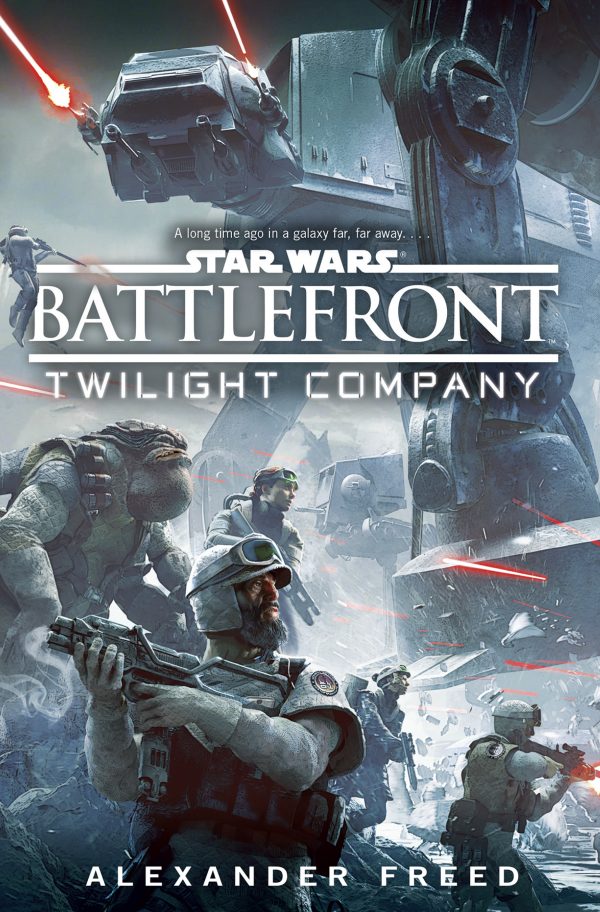 The Republic Commando series goes in-depth about an elite unit of clones fighting behind the enemy lines. Hard Contact follows the harrowing journey of a clone commando unit’s attempt to survive a hostile environment after one of the members is separated from the unit. Each squad member must only rely on their expertise and shaky allies to ensure the mission’s completion. 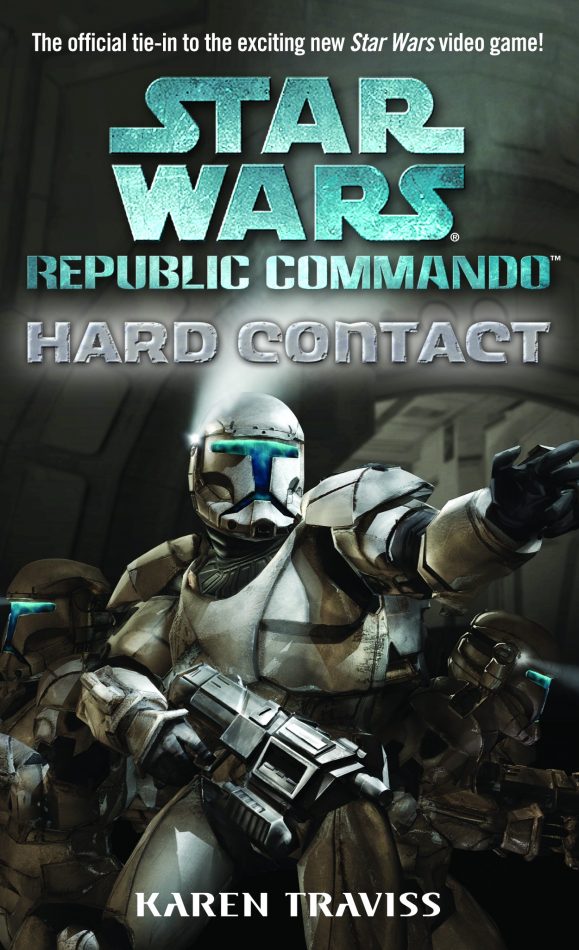 The Star Wars universe prior to The Phantom Menace is ripe with storytelling opportunities independent of the movie series. Star Wars The Old Republic: Fatal Alliance previews that world with a story about a Sith and Jedi apprentice. Although the two initially set out to accomplish separate missions, they must eventually team up to prevent a greater threat to the galaxy. 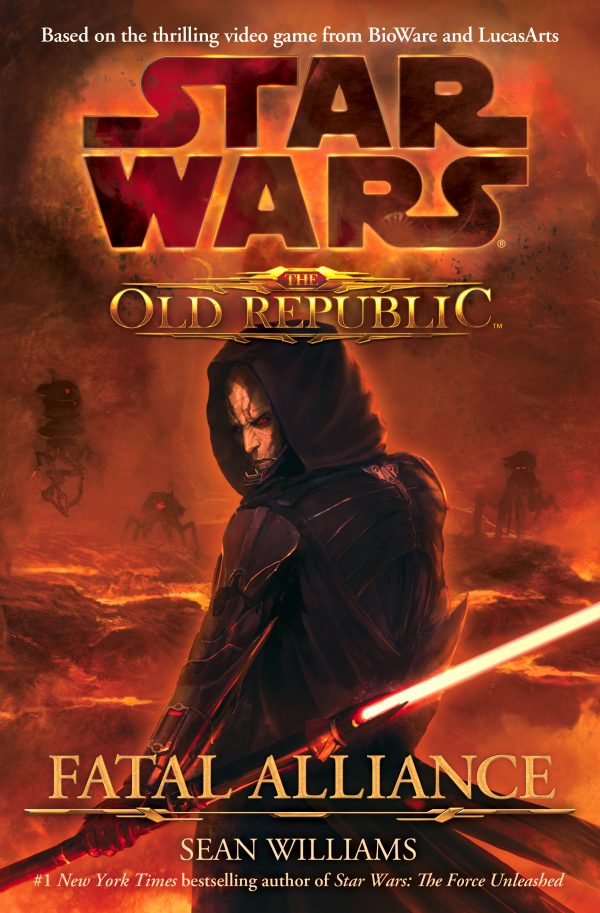 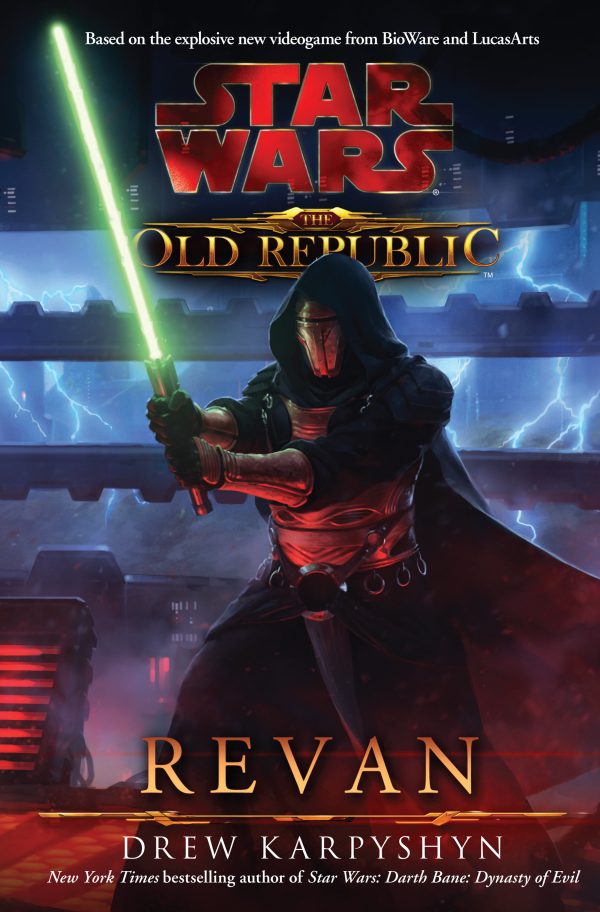 The Imperial army consists of more than misfiring stormtroopers and wooden officers. The prequel to Battlefront II, Inferno Squad, showcases an elite group of soldiers in the immediate aftermath of Rogue One, with the squad having to track down an extremist rebel faction. 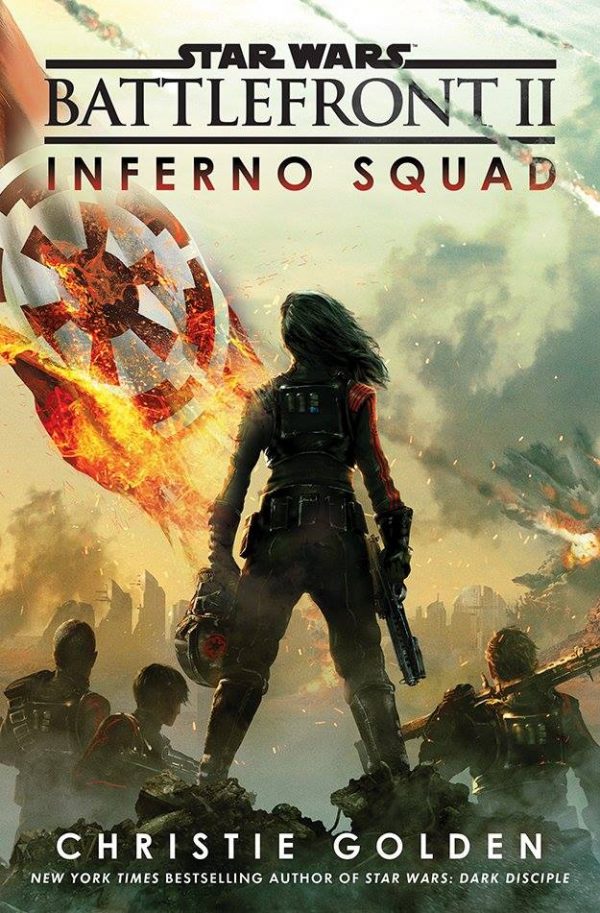 If you’re looking for Star Wars video game related books to keep you entertained until the release of Battlefront II, this list has you covered.