By this time, most fans of epic fantasy novels have read J.R.R Tolkien’s classic Lord of The Rings trilogy. Published in the mid-20th century, The Lord of The Rings has become one of the most popular and influential fantasy trilogies of all time. Who can forget the fantastic journey of Frodo, Sam, Gandalf, Aragorn, and the rest of the gang, ahem, I mean Fellowship. Their wondrous and fantastical adventure took us to places beyond our wildest imaginations and produced some of the most epic fantasy battles. However, Tolkien was certainly not the first author to come up an  epic fantasy novel. Here are four novels that predate Lord of The Rings, but are similar in style.

1. The Well at World’s End by William Morris

To kick start this list we have a classic from the late 19th century that even includes a character named “Gandolf”. Written by William Morris, The Well at World’s End follows the adventures of a young man named Ralph (epic name, I know). Ralph is one of four sons of the king and sets off on an adventure that leads him to the aforementioned  Gandolf and a beautiful maiden. Written in the same mold as Sir Thomas Mallory’s Le Morte d’Arthur, Morris crafts a wonderful epic. 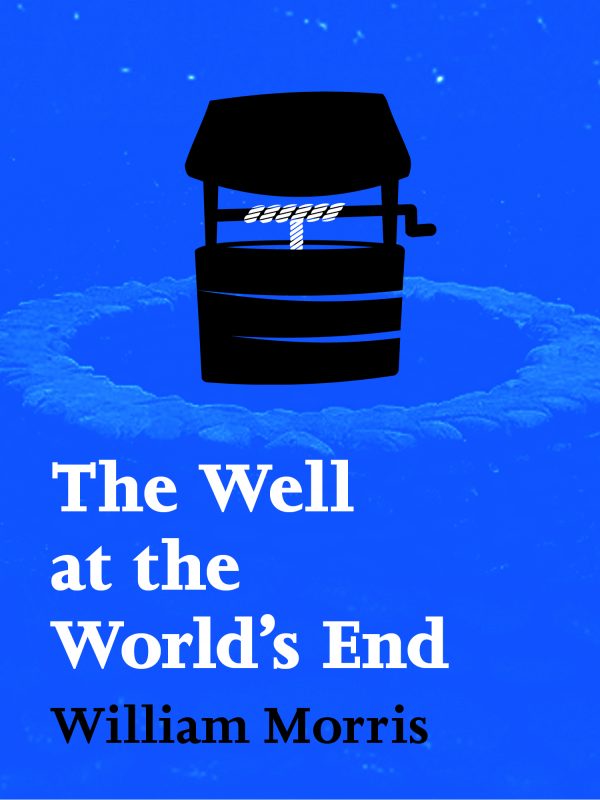 2. Jurgen A Comedy of Justice by James Branch Cabell

If you love reading epic fantasy adventures, but also want a little stylistic variation, Jurgen was written for you. James Branch Cabell gives readers an irreverent take on romance, religion, and other tropes found in Arthurian tales and epics. Jurgen is the story of man who sets off to find his wife, but instead finds a magical land of maidens and magic. The hero manages to flirt and philander his way across the land, until he meets the Devil’s wife. Although this story takes a much lighter tone than Lord of the Rings, it will still hit the spot for those looking for older, Tolkienesque novels. 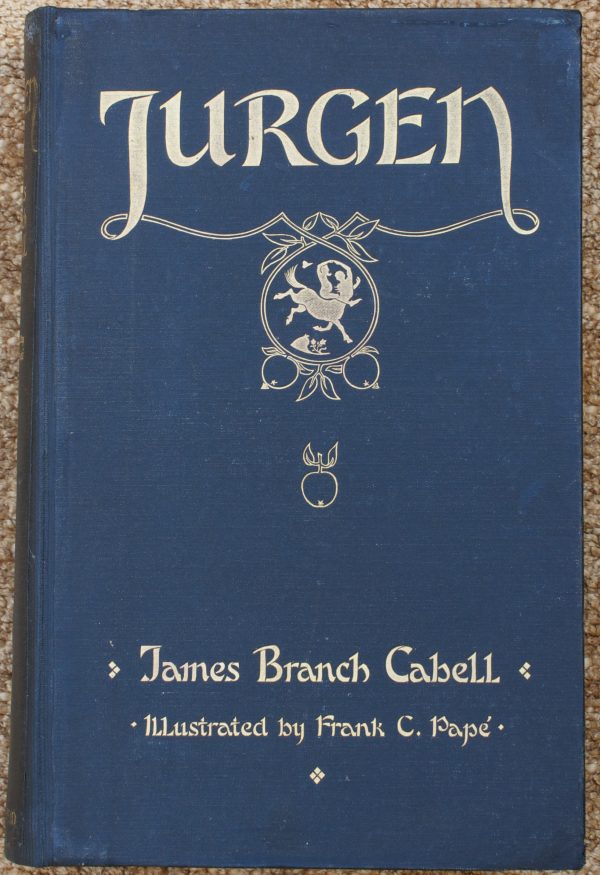 If you love the complexity and difficult to pronounce names of Tolkien’s Middle Earth, then you’ll love The Worm Ouroboros. The story takes place on a mythical version of Mercury, featuring the two feuding kingdoms of Witchland and Demonland. Although this book can be a bit of a drag to read due to its language and complexity, it’s still worth tackling. Apart from being an awesome epic fantasy, the novel also explores the cyclical nature of conflict and its relationship with glory. 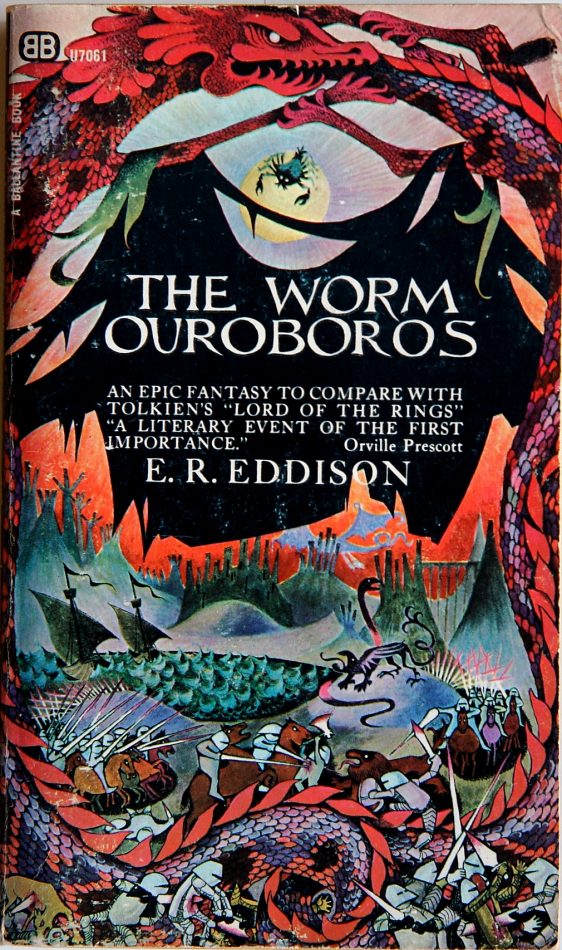 4. The King of Elfland’s Daughter by Lord Dunsany

Although this novel was initially panned upon its release, The King of Elfland’s Daughter is considered to be a very influential work of fantasy. It is even considered to be something on the level of The Lord of the Rings. Considering its age, it remains an incredibly readable piece of literature. The tale features an elven princess and her lover, a human prince, the obstacles put in the way of their relationship, and a king with magic powers. 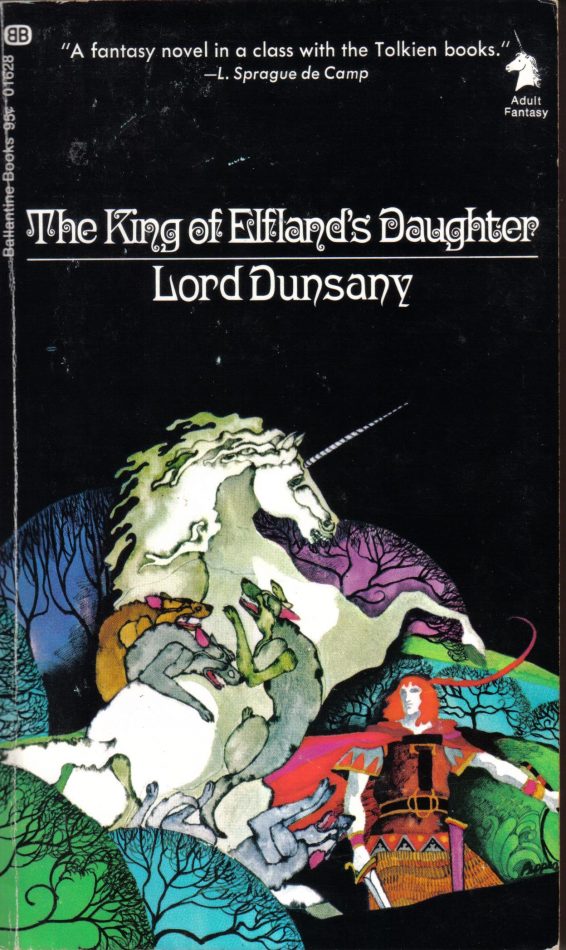 Although these books are dated, they still hold up compared to newer fantasy epics and are worth a read. If you truly enjoyed reading the Lord of the Rings trilogy, you will no doubt enjoy the books on this list. 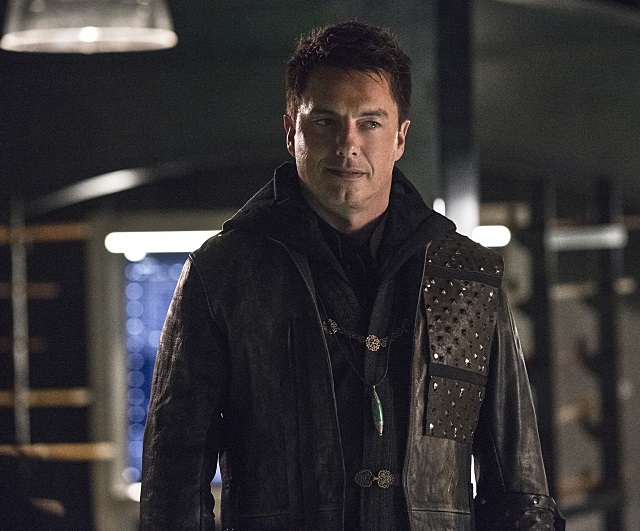