In 2017, us readers have something to look forward to: book publisher, PM Press will be releasing more alternative and political books. PM Press is an important resource and publisher to stay tuned to in 2017, especially considering the current political landscape. Whether you are a Bernie Sanders follower, or just getting into politics, PM Press has books for you. Here then are ten of the choice picks to look forward to reading:

1. Against Urbanism by Franco Le Cecla

Le Cerca provides an outline for what he thinks urban planners and architects must do to advocate for the future of the city. He touts looking ahead critically, over treading the same paths that urban planners have been researching for the past thirty years. 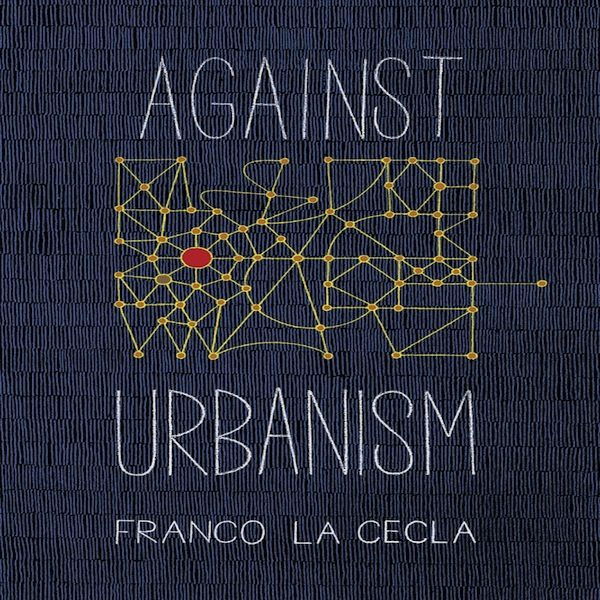 2. A Declaration of the Rights of Human Beings: On the Sovereignty of Life as Surpassing the Rights of Man, Second Edition by Raoul Vaneigem

Co-founder of the Situationist International looks at the Bill of Rights and adds his own poetic ideas behind it. Always an enlightening figure, Vaneigem is a must read! 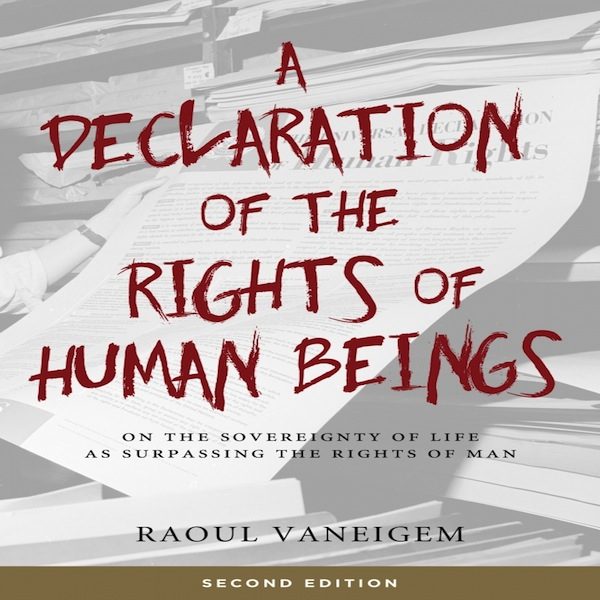 3. Breaking the Spell: A History of Anarchist Filmmakers, Videotape Guerrillas, and Digital Ninjas by Chris Robe

Robe provides an interesting overview of digital media and film by artists that are on the “left” politically. He takes a look at both individuals and activist groups that have created art as a means to share their vision of the world. An understudied genre, Robe helps to push these artists into the spotlight. 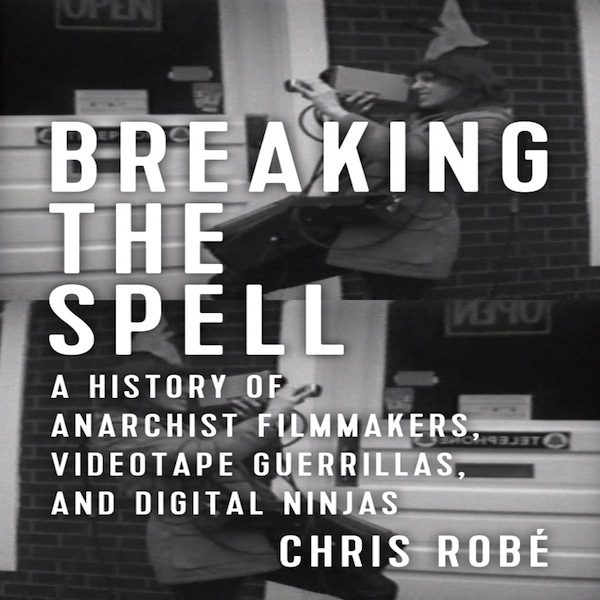 4. Anarchy In Action by Colin Ward

Colin Ward pushed his ideas of anarchism and practicality into the mainstream view. Though writing from the vantage point of England, his philosophies transcend continents and Anarchy In Action is a must read for anyone interested in political activism. 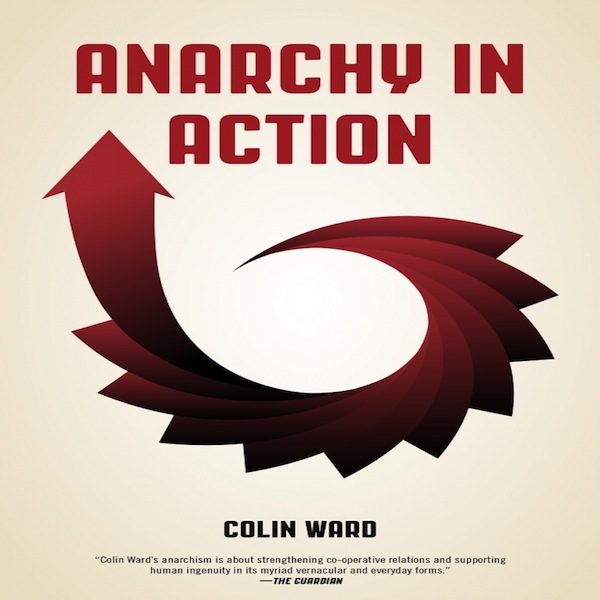 A book that is sure to make all dystopian readers fill with delight. In a post-apocalyptic world that is being ravaged to its death, artists and scientists join hands to fight against the powers that are destroying the environment. 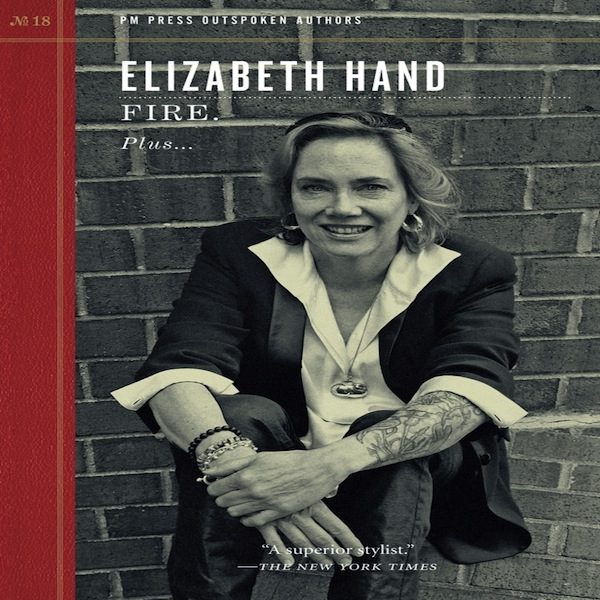 Kuhn translates and chooses important pieces that show the rise of the anti-fascist working class, that was a blend of sports, political activity, and staying away from alcohol. An interesting look at the rise of a group that worked against a fascist government. 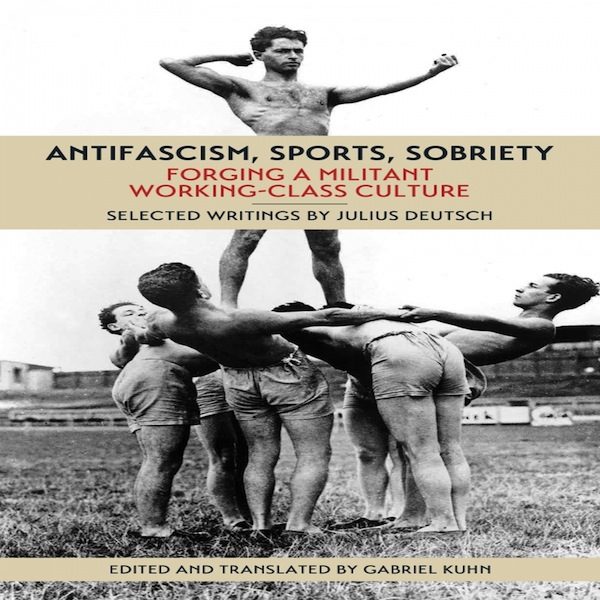 7. Practical Utopia: Strategies for a Desirable Society by Michael Albert

Michael Albert writes a great primer for those interested in creating the world in which you want to live in. In depth, and focusing on attaining goals we set for ourselves, Albert writes with an inspiring tone and a realistic demeanor. 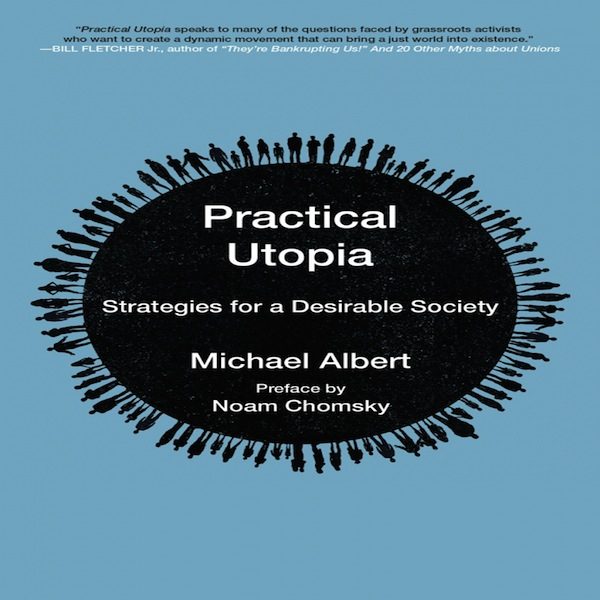 8. Look for Me in the Whirlwind: From the Panther 21 to 21st-Century Revolutions by Sekou Odinga

Both historical and relevant, this book goes over the government’s battle against the Black Panthers, towards the modern day struggles people face. An interesting look at the parallels of the struggles that occurred in the past with the struggles of today. 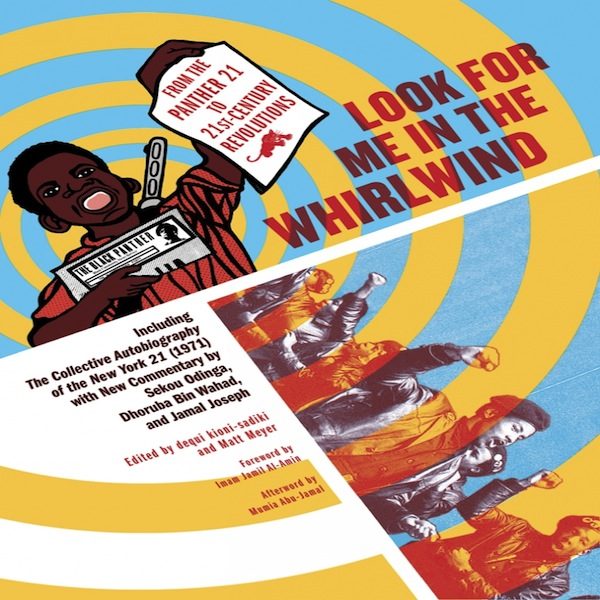 9. Against Doom: A Climate Insurgency Manual by Jeremy Brecher

With a world that is still divided on climate change and what to do, who better to turn to than Brecher, who writes with experience and knowledge on the global climate crisis and ways to win against those that dismiss it. 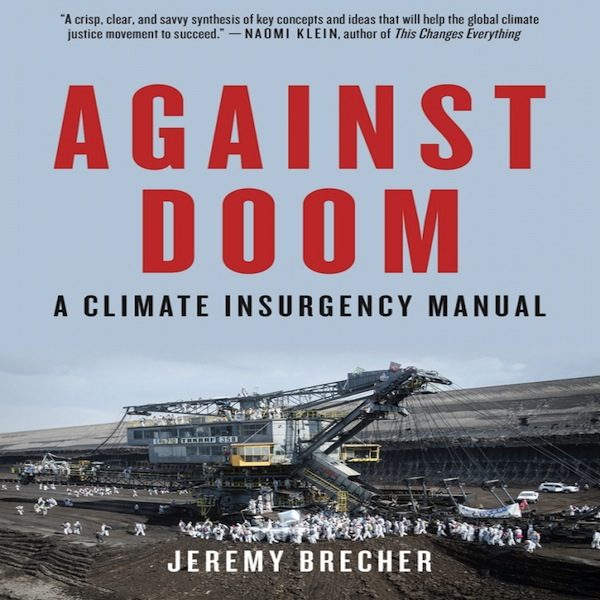 John Crowley is known for his sharp and witty essays and Totalitopia is no different. Writing about building utopias based upon science fiction, there is a genius to his works and makes him a must read! 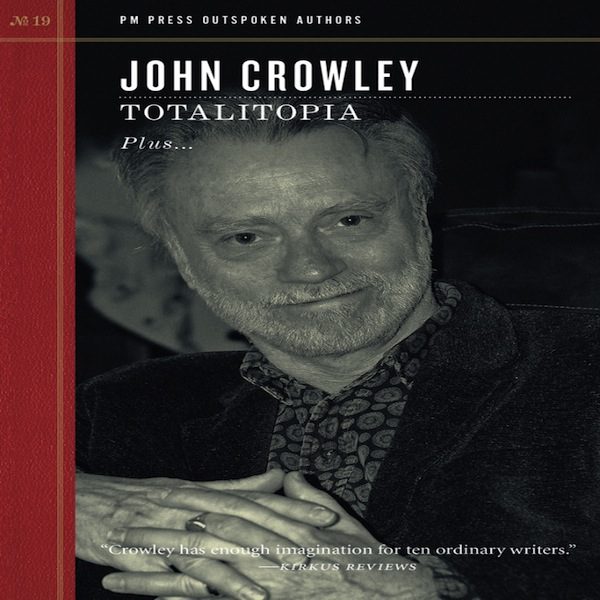 Which books look most interesting to you? Check out the entire list of books coming out and let us know which are your favorites!