Ghosts, goblins, vampires, witches, angels, demons, fairies, and princesses — at the end of this month, we’ll see them all and more. It’s a time for children to indulge their imaginations, and adults to bring the fantastic to life. And let’s not forget — loads of candy.

For the general population, that’s the lure of this holiday. But for others, the holiday and the days surrounding it represent something much bigger. For the Pagan or Druid, it’s the sacred holiday of Samhain. In Mexican culture, they celebrate loved ones who have passed. Catholics have dubbed it a time to honor the saints and martyrs. For the staunch Pentecostal, it’s a holiday that promotes devil worship and evil. Whether you’re for or against the holiday, there’s a book that addresses some spiritual aspect of All Hallow’s Eve.

When discussing Halloween and religion, one might as well start with the oldest beliefs related to the day. Samhain is a Celtic festival that marked the end of the harvest season and the day that the veil between the spirit world and ours becomes thin. This is a guide book for the pagan as well as light-hearted Halloween fun. 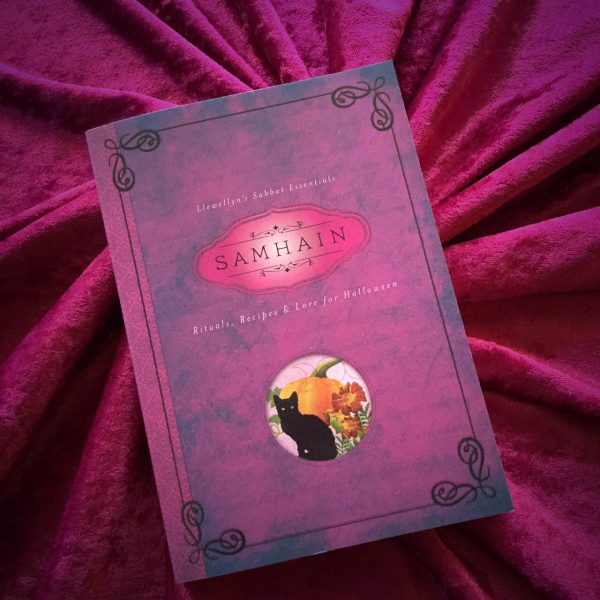 2. Skulls to the Living, Bread to the Dead: The Day of the Dead in Mexico and Beyond by Stanley Brandes

Día de Los Muertos is celebrated throughout Mexican culture and has Aztecan roots that have changed over time to an intermingling of other traditions in other parts of the Americas. This book identifies the spiritual roots of the holiday, outside influences that changed the way it is celebrated, and the struggle of Latin America to overcome a “death culture” stereotype. 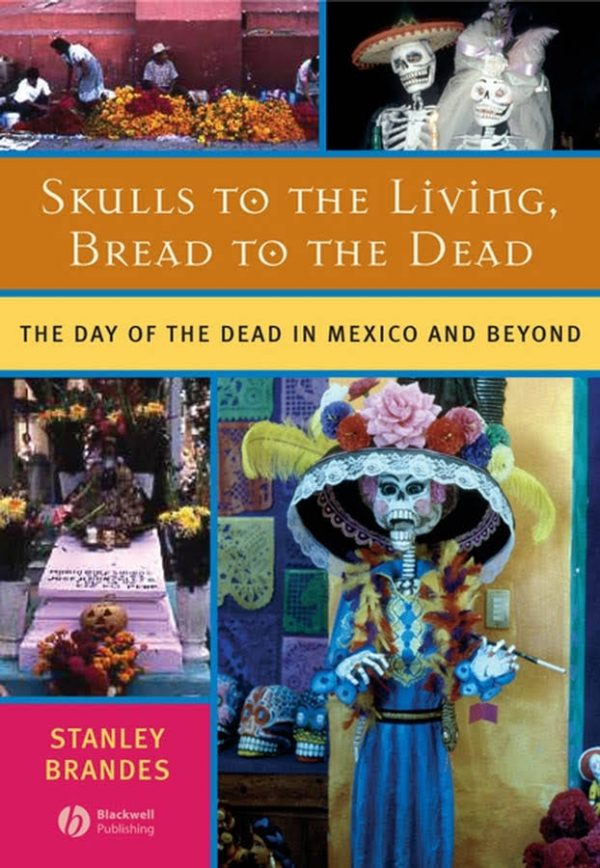 3. The Book of Hallowe’en: The Origin and History of Halloween by Ruth Edna Kelley, A.M.

This book was originally published in 1919, a time when paganism and witchcraft weren’t exactly popular. The book is all encompassing, bringing together the ancient Celtic year-end rituals, the Druid god of death, the coming of Christianity’s “All Saint’s Day” and everything inbetween. Filled with poems and games, this book is a delightful and informative read. 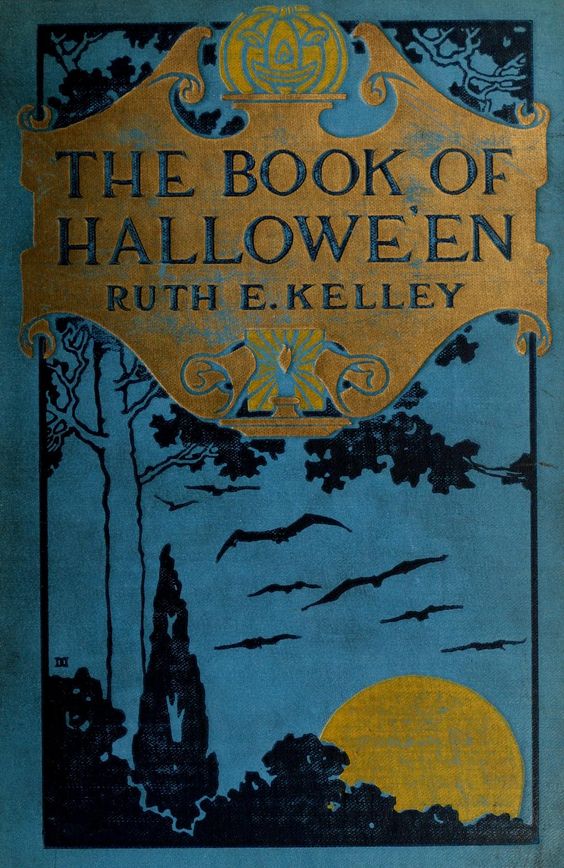 4. Trick or Treat: A History of Halloween by Lisa Morton

Another all-inclusive historical treat on the religious origins of All Hallow’s Eve, this one takes a more lighthearted approach to the subject. It incorporates recommendations to literature that are inspired by the day, such as Ray Bradbury’s The Halloween Tree and Washington Irving’s The Legend of Sleepy Hollow as well as pop cultural relevancies like The Simpsons and The Nightmare Before Christmas. 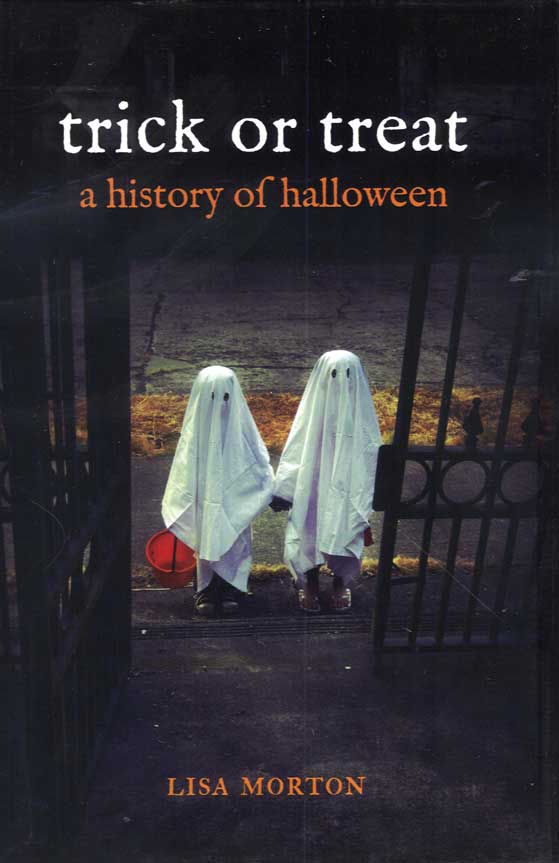 Published only last month, this book is noteworthy in its approach to Christianity and Halloween, taking up the position that Christian origins, rather than pagan ones, shaped the holiday. 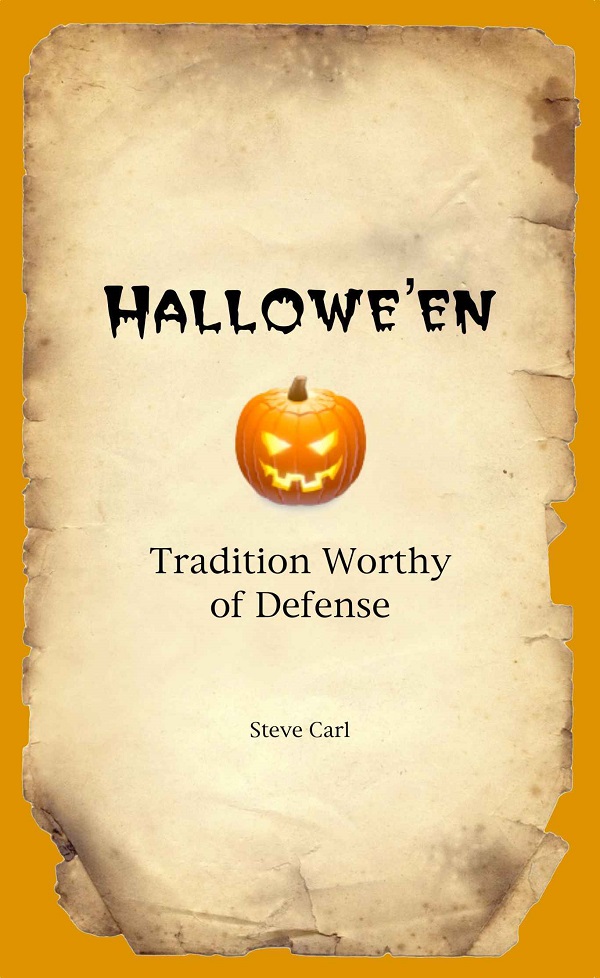 6. 3 Days of Halloween by Jeannot Bligh

Although fictional, this children’s mystery is filled with adventure and provides education regarding the Catholic holiday of All Saint’s Eve, All Saint’s Day, and All Souls Day. It’s a fun read for Catholic children that explains the Hallowmas Triduum of Halloween. 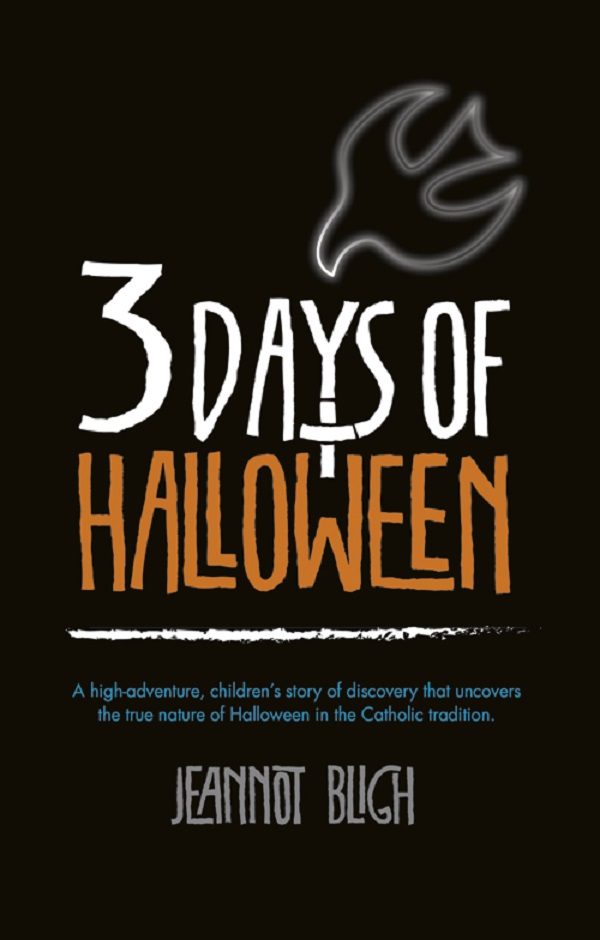 7. It’s Not About You, Mr. Pumpkin: A Love Letter About the True Meaning of Halloween by Soraya Diase Coffelt

Another children’s tale, this one takes the younger reader into an educative adventure on the histories, traditions, and religious aspects of Halloween. It guides them into a fact-based understanding of the holiday and how one can stay true to their Christian principles while still enjoying the spirit of the season. 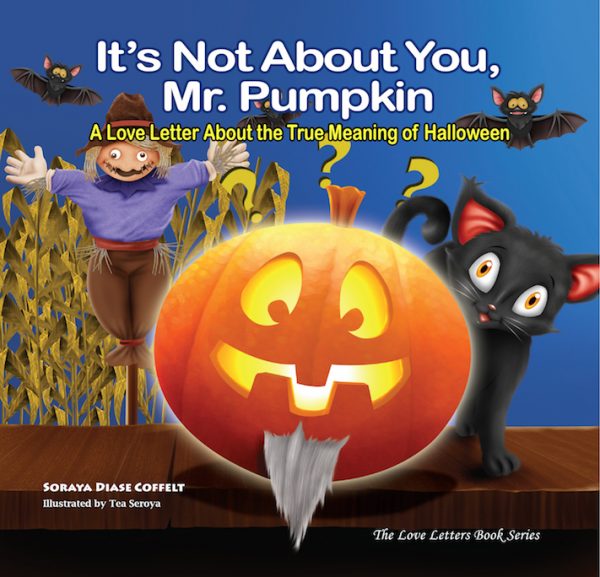 8. The Facts on Halloween (The Facts On Series) by John Ankerberg

The Facts on Series has sold over 1.9 million copies and is written by a Biblical scholar who has tackled multiple subjects pertinent to the Evangelical Christian’s walk of faith. This one is no exception, clearly laying out the facts surrounding Halloween’s origins from a Christian perspective, while not strictly condemning it. 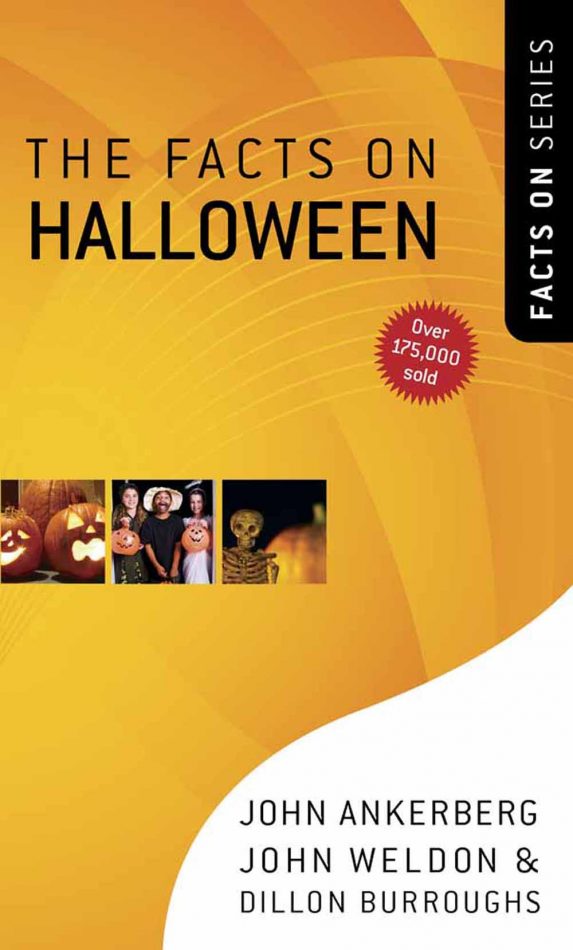 9. Mommy, Why Don’t We Celebrate Halloween? by Linda Winwood

Another book from the Christian perspective, Linda Winwood writes this children’s book that takes an ardent stance against the holiday. It is a book that helps parents explain to younger children why they choose not to celebrate Halloween. 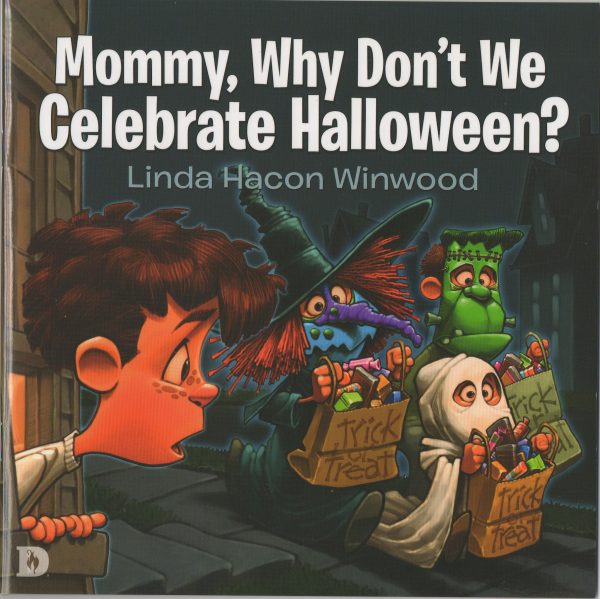 This lighthearted memoir by Elna Baker takes place around a Halloween dance and follows the Mormon narrator as she finds herself falling in love with an Atheist. 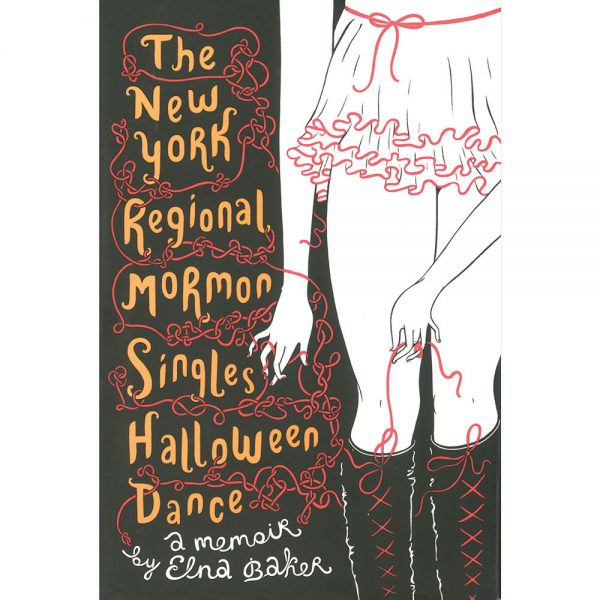 To me, these books seem interesting and enlightening. However, to some who may hold more stringent religious beliefs in regards to Halloween, whether it be the Pagan, Catholic, or Evangelical, the books on this list can offer guidance, information, and fun. Which one will you read?