The Beginning of the End

I was in my junior year in college, and I still hadn’t written a single, completed draft of a novel.

Sure, I had plenty of attempts. I would make it a quarter, maybe even halfway through the draft, and then it would be lost in the annals of my saved files. Once, I had almost made it. I made it to the final chapters, but then I lost confidence in the work. It was too similar to other novels. It felt like plagarism. I hoped that going to college and studying writing would help, but no such luck. I could finish a short story, but not a novel.

So I took up other things to help distract me from my seeming failure. I picked up a retail job where I worked 30 hours of week, and 15 credits of school (which is full time.) I didn’t have the time to write, unless it was for school. I felt like I was helping with my tuition, and all of my free time was sucked up by these two things. I could worry about writing after school.

But at one point, things started to go downhill. There just wasn’t enough time, and my grades started to suffer. I worked weekends, so I didn’t have a day off for about three months. I told myself, and heard from others, that college kids did this all the time. They had to. This thought kept me going through the day, and kept my grades at least B level, but I started noticing things that just weren’t normal for me. My vision swam at weird times. My muscles felt limp and rubbery. Just standing could be exhausting.

“You’re just exhausted,” I told myself. “Once this semester is over, you’ll be okay.”

After that, I tried to pick up a box I had no right to pick up. I felt a soft tear in my lower back, and had to be rushed to Urgent Care. Thankfully, it wasn’t a serious injury, just a lumbar strain. It was fixed with physical therapy, but I still couldn’t shake that off feeling.

“No one has ever been injured at this job until you,” a lead told me shortly after the incident. “No one.”

Grumbling, I finally went to the doctor. And there, I finally learned the truth. I wasn’t just being a pansy. 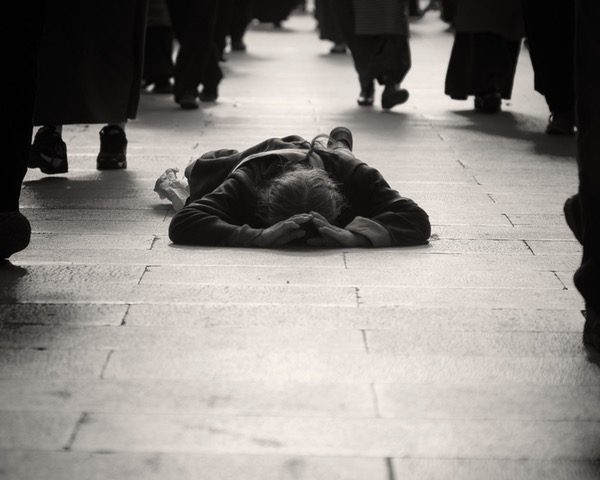 Mononucleosis is a commonplace disease these days, but no one can deny how crippling it is. It requires rest, no questions asked, and it lasts for months at a time. You can never get it again, and it’s hardly seen as a big deal, but it does require taking care of yourself.

A doctor told me that was what he suspected when he looked me over, and I began to panic. I couldn’t get mono now. I had too much to do with work and school and… everything, and when I went to get blood work done, I nearly passed out. I stayed near my phone, waiting for the news.

When I got the call, they told me that I had tested negative for mono, but I tested positive for having it in my bloodstream. Based on their findings, they estimated that I was sick with it for (at least) the past month, possibly up to three.

That meant for a good chunk of the semester, with no days off except for Thanksgiving and Christmas break, and even then I still worked, I had mono. My muscles felt fatigued because they were fatigued. They couldn’t be there for me when I picked up that box.

Shortly after, I was diagnosed with chronic fatigue syndrome, and that was when my life truly began to fall apart. 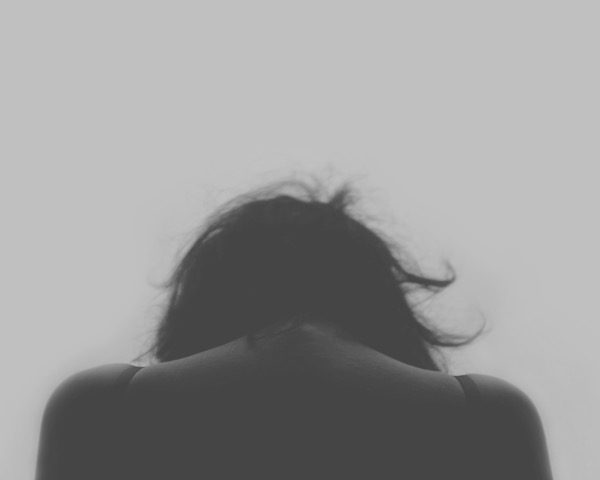 Food stopped having much of a taste. I could sleep for thirteen hours, and it wouldn’t be enough. My roommate commented on my eye circles, so dark they looked punched out. I stopped cooking because I didn’t have the strength. One thing led to another; I dropped to part time in school and quit my job entirely.

I remember one day, around 7 at night, I was so tired and aching that I couldn’t bring myself to read, do homework, write, or anything. I stared at the ceiling for about an hour before rolling to the other side of my bed. I moved like a child would towards a parent when down with the flu or had scraped knees. It felt like a dream as I fished for my phone, and turned towards something I hadn’t even thought about since high school: meditation.

I didn’t know what I expected when I picked up meditating again. I just knew I had to do it. I did, daily, and as I did, I got to know this exhausted brain and body of mine all over again. I poked around the darkest crevices and brought out my happier moments, and it was there I learned why I was still suffering: complete exhaustion is as much about emotional pain as about the physical. I was hurting, body and soul, and somewhere along the way in my life, I stopped being able to perceive it.

Now, I think what was stopping me from finding healing was a sense of failure. I felt like I failed my parents, my school, my job, and the people around me. I was pushing others who were trying to help away, because I thought I didn’t deserve help. This loneliness, and my feelings of failure, were killing me even more than the mono and fatigue were. And I had to do something if I could move forward.

When I stopped meditating for that session, I cried until I fell asleep. 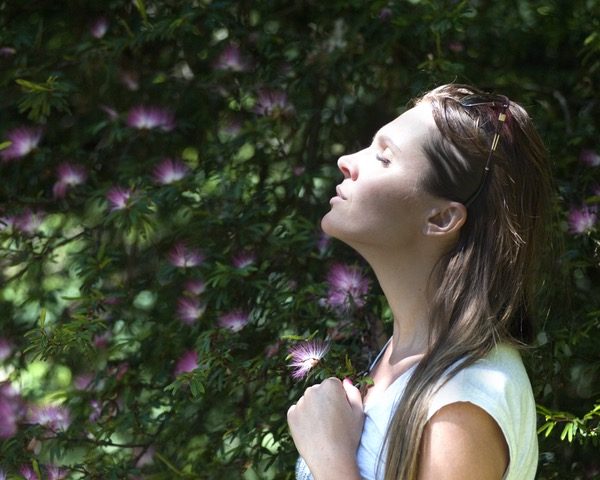 That night, I had my first dream since I was diagnosed.

It was on another world. It had different creatures, an entire political system, and sci-fi type vehicles. I remember driving one. This image stuck with me long after I woke up, and went about my day. Even that day seemed different.

I’m not going to say that after this realization, I was all better and completely changed my life. No. I was still so tired that I tripped over two sidewalk cracks from dragging my feet too much, and I still fell asleep at 7 or 8 in the evening. But my spirits were better. I turned that dream over and over in my head while I went to classes and did homework, but I started focusing on words that sounded cool to me. Those words inspired names for my characters. I started playing my fantasy RPG games, one of my deepest pleasures that I had long neglected, with the extra time I had, to help develop the world I was building in my head.

When school ended for the semester, I started writing this story I had been nursing. Right away, I could tell something was different: I didn’t feel that impatience to get through the beginning. I wanted to get to know these characters I made. I focused on the world that gave me enough joy to survive this period in my life. I gave the first couple of chapters to my workshop group, and it was the first time my writing got unanimous praise. They begged for more chapters. I was bewildered: none of them knew what I was going through. The writing was raw and real enough for them to see the potential in it.

I finished the first draft of my novel a year and a half later, something I never had been able to do.

Along this journey, I’ve realized that my strongest writing was intended as a gift for someone else. This was the first time that this gift was supposed to be for me.

And the first time I actually thought I deserved it. 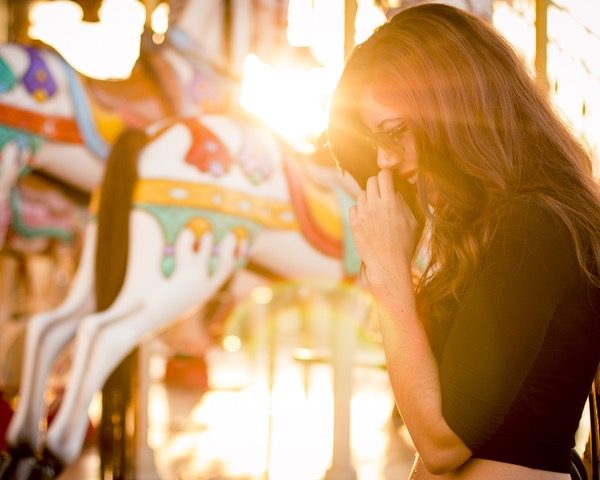 I still have a long way to go physically. I developed migraines that happen once a month, almost without fail. I still get randomly tired for seemingly no reason every now and then, where getting up out of bed is the hardest thing I’ll ever have to do. My back still gives me trouble. I used to get so frustrated with these symptoms, thinking that my body was betraying me. It took me a while to realize the truth.

No. I betrayed my body. I ignored what it was telling me for so long that it now has to scream as loudly as it can to get my attention, so I’ll stop and listen. As well as I can.

At the end of the day, listening is how I finished that novel. We drown out the voices inside us to listen to the chattering on the outside, but the answers to my health and my deepest passions were inside me all along. This worn out vessel managed to write a book. A first draft, but a book nonetheless. A book that means the world to me, speaks of my greatest passions in life, and is full of the answers I found inside myself once I stopped to actually listen.

So if you’re writing your book and feel like giving up, stop for a moment. Does this subject make your heart sing? Is it full of your passions in life, the answers you’ll find if you search yourself for them? If so, then stop again.

Featured image via The Way of Meditation 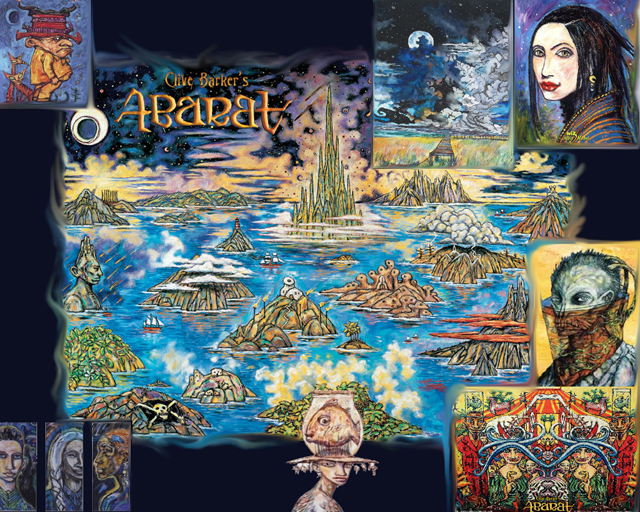 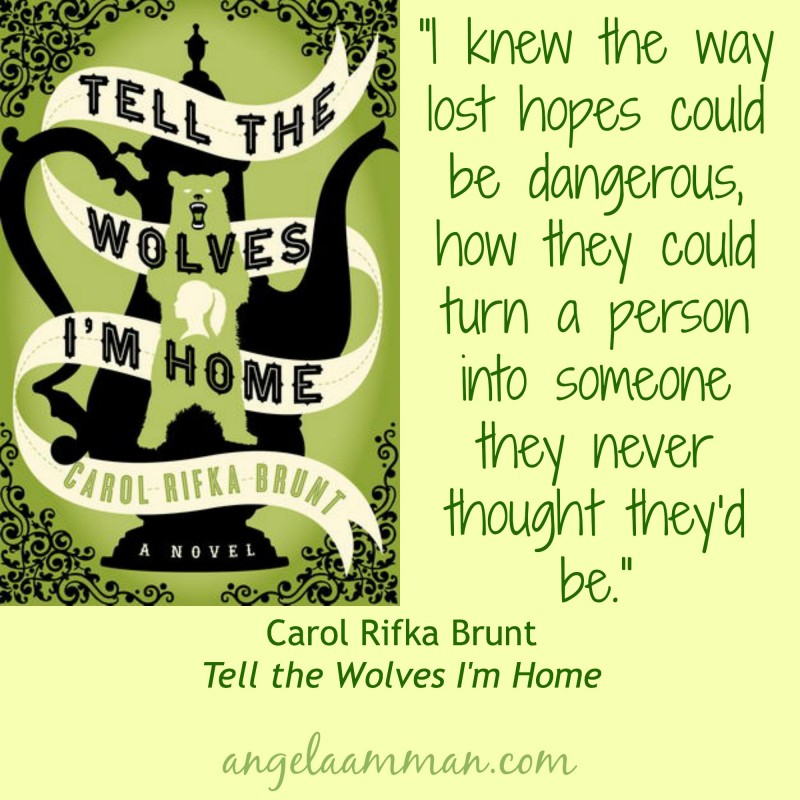