“Everyone’s got to start somewhere.” We’ve all heard that saying at least once in our lives and it’s for good reason: it’s 110% true. No matter what profession, what industry, or whatever aspirations you have, you’ll have to start somewhere. And for writers in the real world, that place will most likely be at the bottom. But don’t worry, these authors below had to start somewhere too, and these books helped shape them into the writers and people they are today.

Her pick: The Sandman by Neil Gaiman

“I am going to have to say The Sandman, by Neil Gaiman. I was given the first volume ‘Preludes & Nocturnes’ when I was around 13 as a birthday present and just thought it was the coolest. It was the first serious, adult graphic novel I read and the storytelling and the art really cemented me wanting to pursue art as a career. All throughout high school, I would save up allowances and made sure I got good grades so I could purchase the next volume (there was a total of ten and, like most art books, they were expensive). I still have all of the books over ten years later. I took them to college with me and also when I moved across the country. They remind me of my silly goth phase, but also the time and hard work that went into getting the whole set. There are certain special books that have a big hand in shaping who you become as an adult, and those you end up hanging onto forever.” 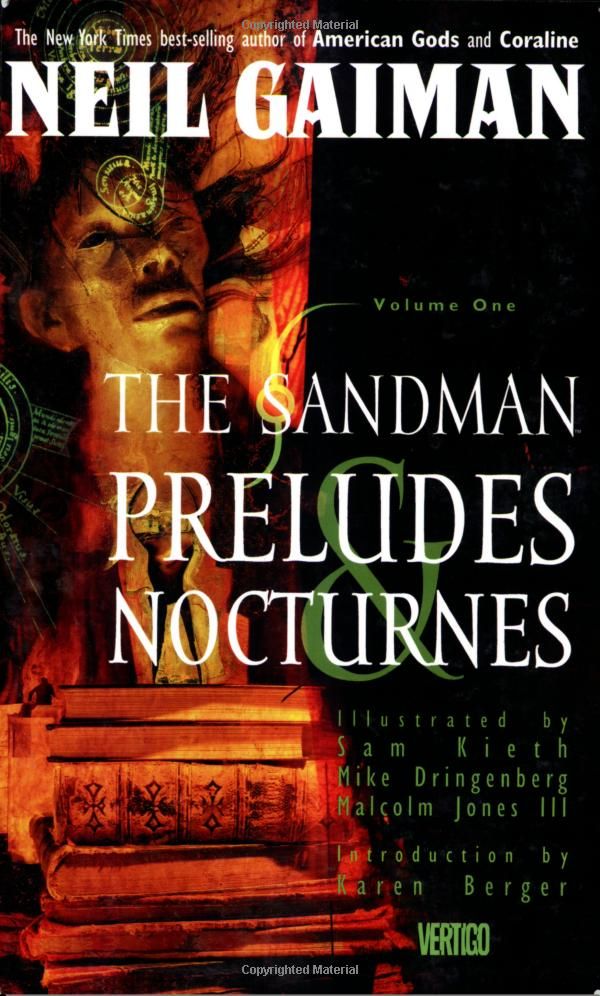 His pick: Jerusalem by Yotam Ottolenghi and Sami Tamimi

“Oddly, I don’t receive many books as presents. I read a lot, so perhaps people worry about giving me something I’ve already read, although that’s silly. The best book present I’ve ever received was the wonderful cookbook Jerusalem by Yotam Ottolenghi. I cook from it constantly; everything in it is utterly delicious. Better yet, every time I do so, I think of the people who gave it to me—my parents, who live on the other side of the world. Since then I’ve started giving people cookbooks, too. Every time they’re opened and cooked from, it’s a way of waving at the people you love.” 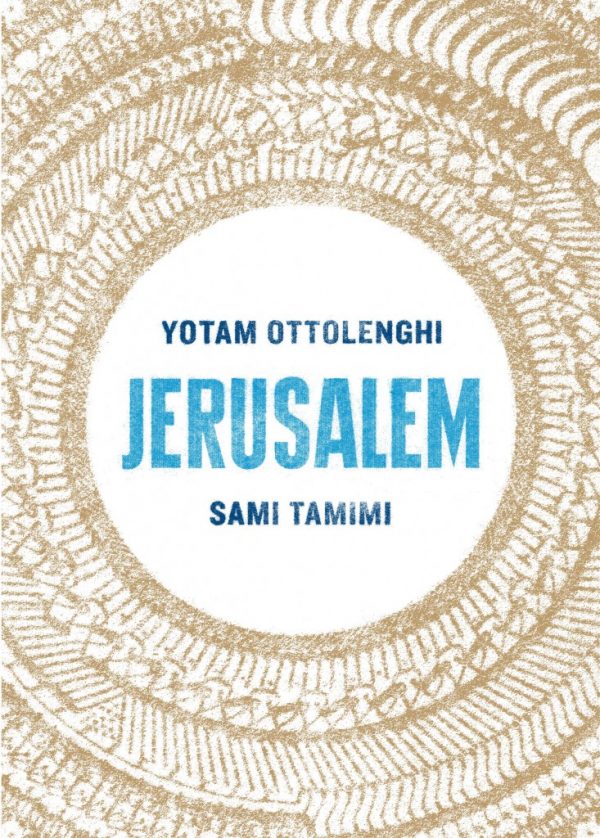 3. Forrest Leo, author of The Gentleman

“I was nine when Seamus Heaney’s translation of Beowulf came out, and I lusted after it. I didn’t know what Beowulf was and I’d never read any of Heaney’s verse, but the cover had a knight on it and I wanted to be a knight and so I had to have it. I said as much to my mom. She was supportive in all things and delighted by my curiosity, but cautioned that it wouldn’t be easy going. She asked whether I would actually read it. I was cast down, because when put to it I wasn’t sure that I would. But a few weeks later she handed me a present wrapped in newsprint. Inside was Heaney’s Beowulf. I still remember the thrill of seeing the knight’s head emerge from the brightly colored Sunday comics. It was a validation, a vote of confidence—it was a symbol of my mom’s respect for me. Her confidence in me bolstered my own. I was determined to read it through, and I did. I didn’t understand it all, but I understood enough to be swept up in the adventure and to revel in the language. It was the first time in my life I’d done something ‘literary,’ and I was hooked.” 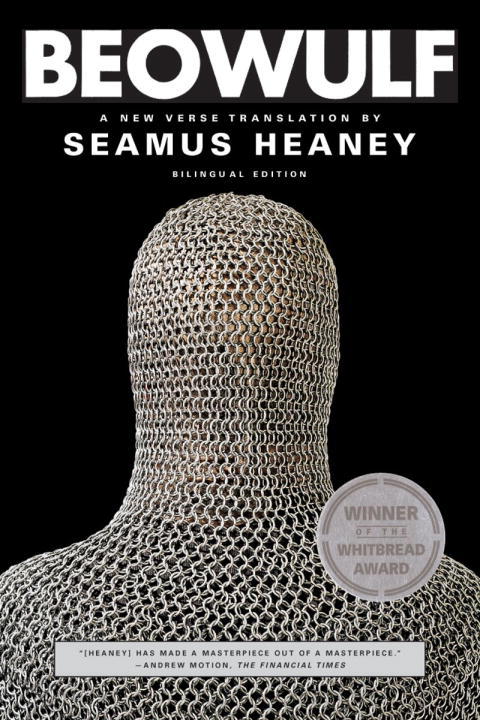 4. Anna Pitoniak, author of The Futures

Her pick: Harry Potter and the Sorcerer’s Stone by J.K. Rowling

“My grandmother was a great lover of books, a former teacher and a Jane Austen fanatic, and I remember very vividly her giving me a copy of Harry Potter and the Sorcerer’s Stone. I think this was early 1999, a rainy spring day when she was visiting us in Vancouver. It was starting to catch on in Britain, and had just made its way to Canada. A local bookstore recommended it to her, and she picked up a copy for me. I was obsessed from the first page, of course. But the best part is that it was a gift for no reason—which was exactly, wonderfully like my grandmother.” 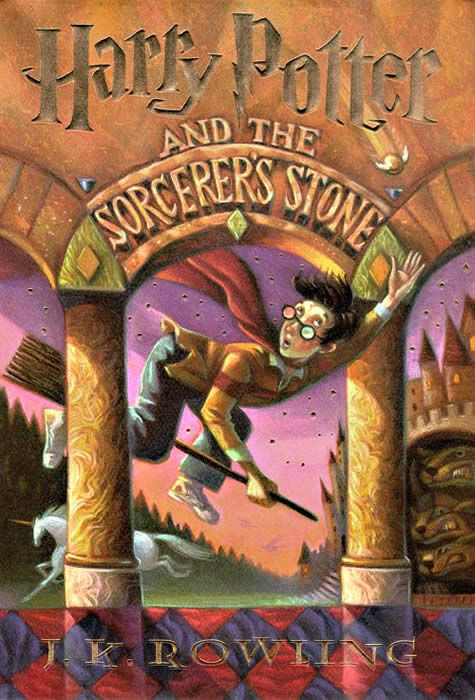 Her pick: Five on a Treasure Island by Enid Blyton

“I have received so many amazing books as gifts in my life, but the very best ever was Five on a Treasure Island, the first title in The Famous Five series, by the brilliant and legendary author, Enid Blyton. It is a mystery collection for children, and as a little girl, I devoured each one, again and again. I have loved suspense and secrets for as long as I can remember, and was thrilled to navigate through Ms. Blyton’s clever storytelling, collecting evidence and revelations, while trying to solve the mysteries at the center. I easily connected with her masterfully drawn characters, and the combination of getting involved with these figures, while being swept up and captivated by the plotting opened up the whole universe of books for me and inspired my impassioned love of reading. I tore through this series, devouring one volume after another.  Getting the next was always an exciting event!” 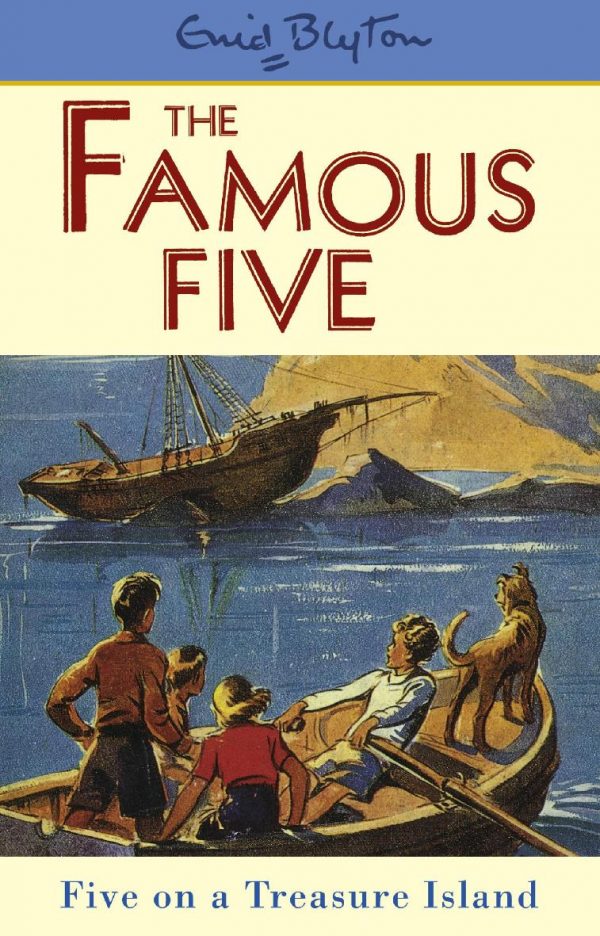 Her pick: Death on the Nile: A Hercule Poirot Mystery by Agatha Christie

“The best book I ever received as a gift was Death on the Nile. It was my very first Agatha Christie, and my grandmother gave it to me with the note, ‘I think you’ll like this…’ I was ten, and that book was my transition from the Nancy Drew and Trixie Belden and Sherlock Holmes stories of my childhood to proper ‘grown-up’ mysteries. No writer has had as great of an influence on my work than Agatha Christie, and it all started with that one little paperback at Christmas.” 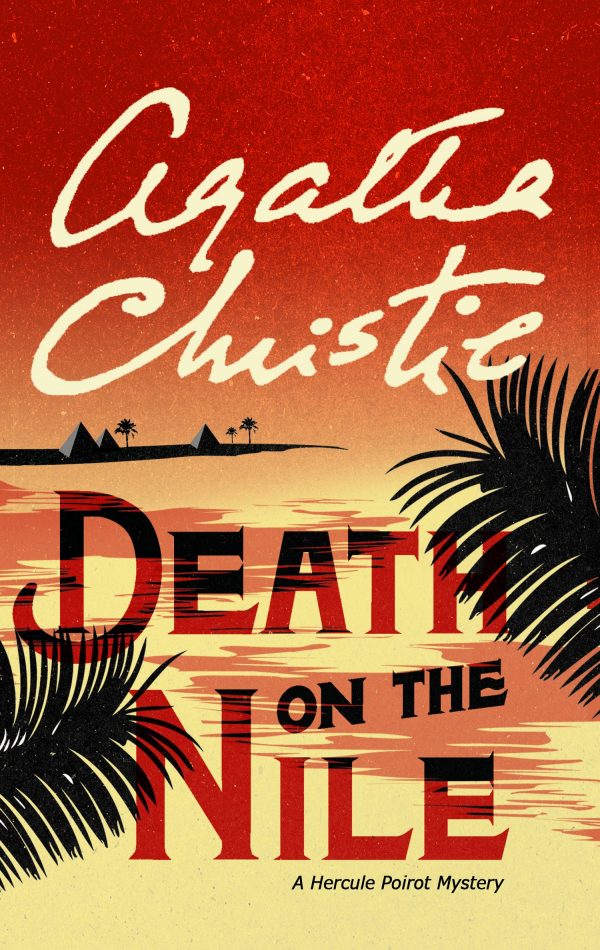 7. Susan Sherman, author of If You are There and The Little Russian

“Finding myself alone for the first time in twenty years, in a strange town, in a new house in the woods, I find solace in Writers’ Houses, by Francesca Premoli-Droulers. My house is full of books: novels, histories, biographies and memoirs, yet I go back again and again to a coffee table book, full of pictures, light on text, a talisman against loneliness. It came to me by way of my sister-in-law, once an enemy, now a dear friend—life turned upside down, inside out. Take nothing for granted.” 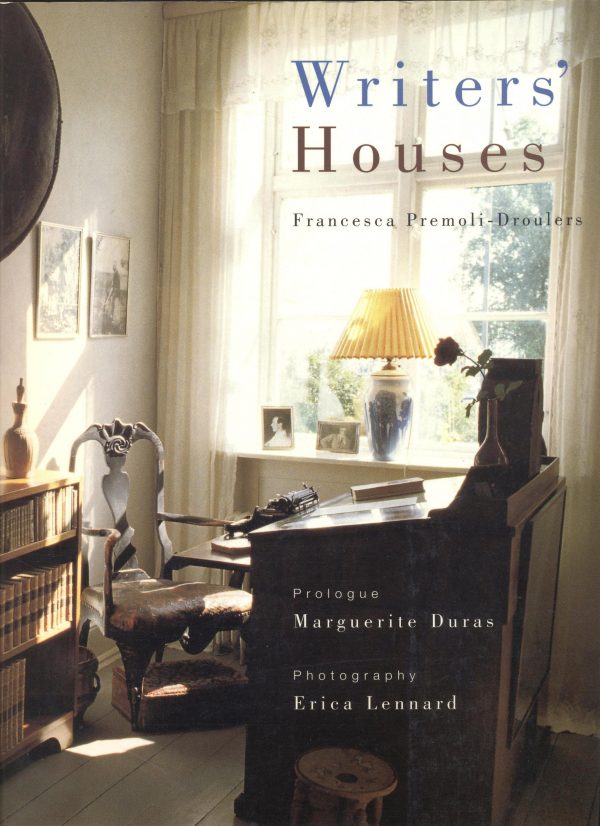 What was one of the best books you’ve ever received as a gift?

Featured image via Will Jonathan 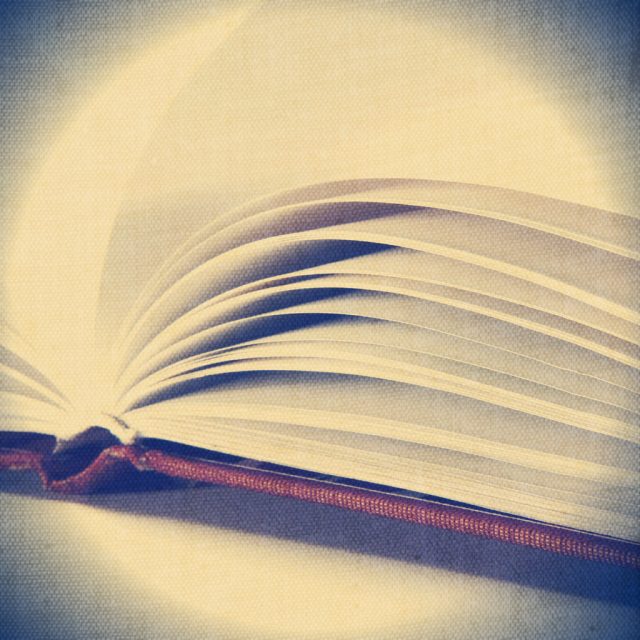