Rupi Kaur is a Canadian poet best known for her book of poetry and prose Milk and Honey. She combines illustration and words to create powerful poetry filled with pain and longing, acceptance and triumph.

Throughout her career, Rupi Kaur has come across many books that she believes everyone should experience at least once. This list is a selection of them.

1984 is a haunting vision of what could be. This novel takes place in in an anti-utopia of Oceania, ruled over by Big Brother. Big Brother sees all, knows all, and controls all with the motto, “War is Peace, Freedom is Slavery, Ignorance is Strength.” 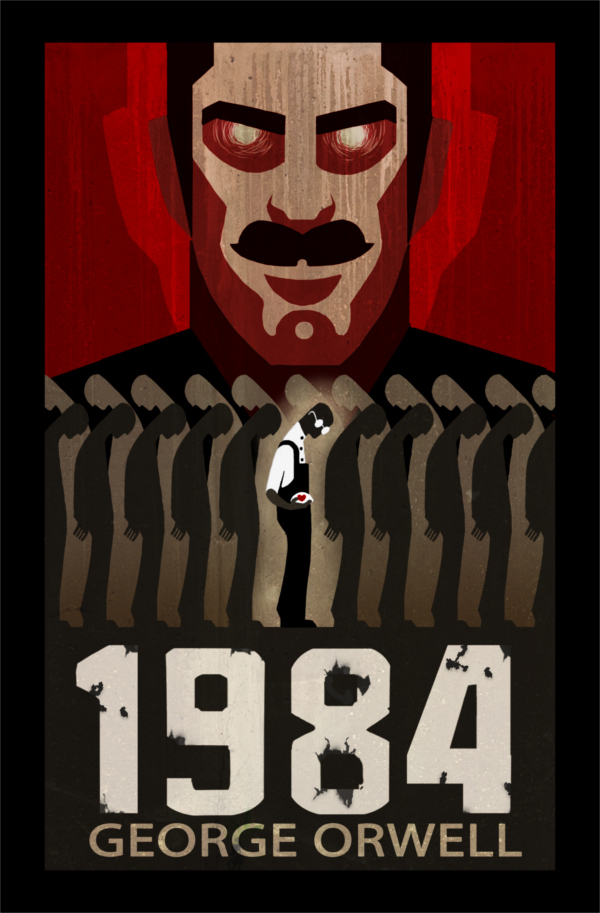 Mariam and Laila are two women brought together by war. In their home of Kabul, they form a bond of both sisterhood and mother-daughter by the dangers they face daily. 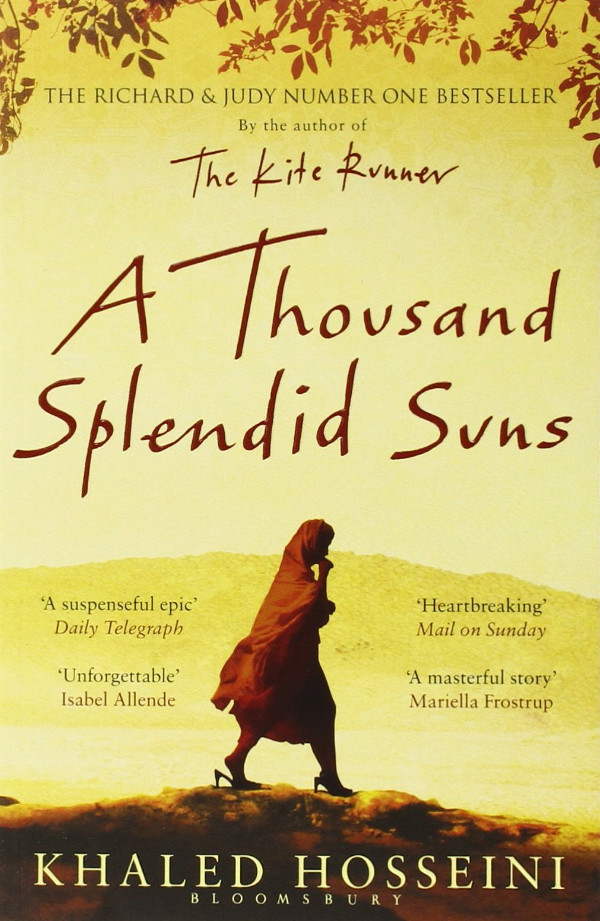 3. Between The World And Me by Ta-Nehisi Coates

Coates wrote this collection of essays as a letter to his son. Coates looks back on his life from his time at Howard University to the Civil War to try and explain the state of racism in America. 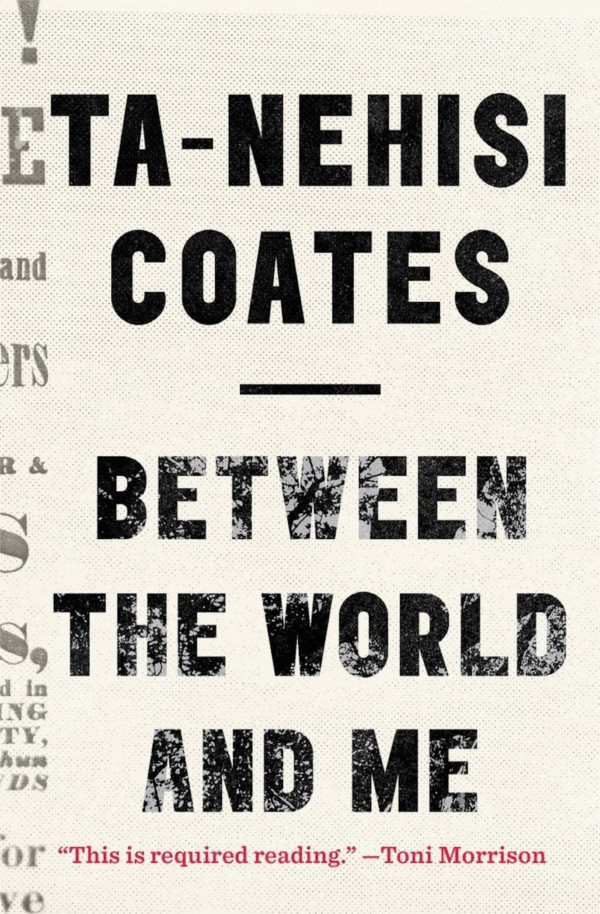 This is the story of friendship between Charlotte and Wilbur, a spider and a pig. When Wilbur is born the runt of the litter, it is unlikely the farmer will keep him for long. But Wilbur is saved not only by his human friend Fern but also by the ingenious Charlotte who spins words of wisdom for the pig in her webs. 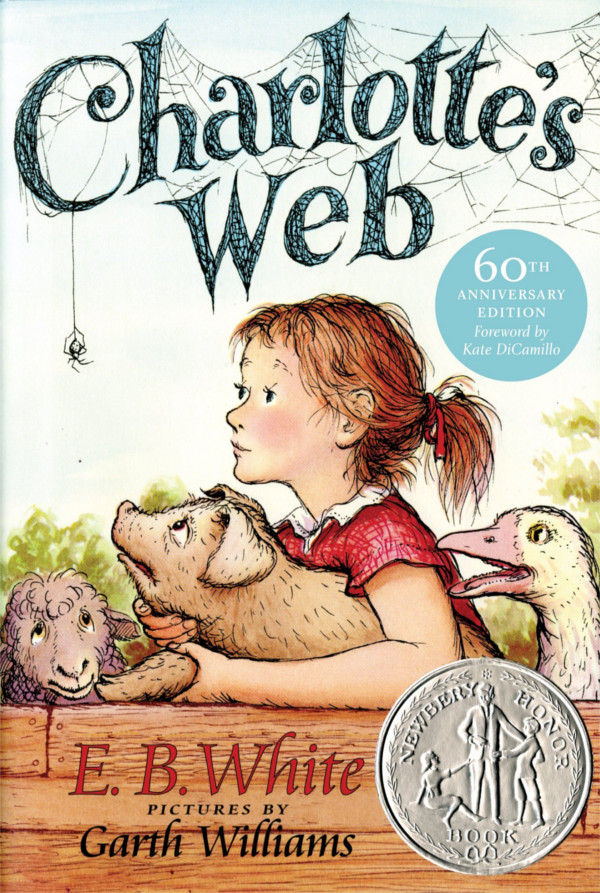 5. Harry Potter and the Philosopher’s Stone by J.K. Rowling

Harry Potter lived a completely normal, magic free life with his Aunt and Uncle until the morning of his 11th birthday. Everything changes when the half-giant named Hagrid delivers a letter saying that he has been accepted into Hogwarts School of Witchcraft and Wizardry. 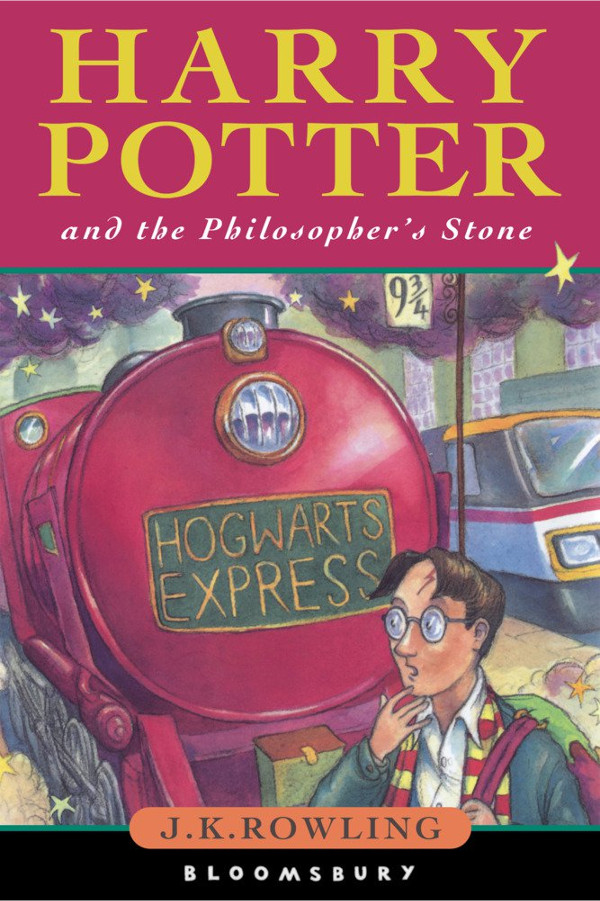 6. I Know Why The Caged Bird Sings by Maya Angelou

Maya Angelou was a famous poet and figure of the Civil Rights Movement. In her first autobiography, she talks about the racism she faced when she lived her with grandmother in a small southern town, being attacked by an older man in St. Louis, and later finding kindness and acceptance in San Francisco. 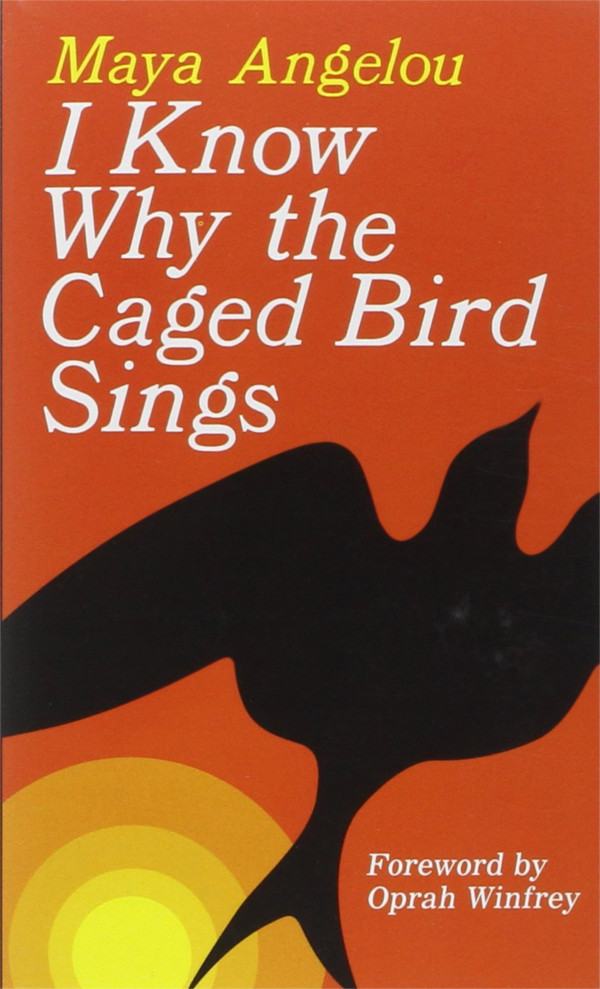 This acclaimed graphic takes place in a Hitler controlled Europe and follows the story of a Jewish survivor. 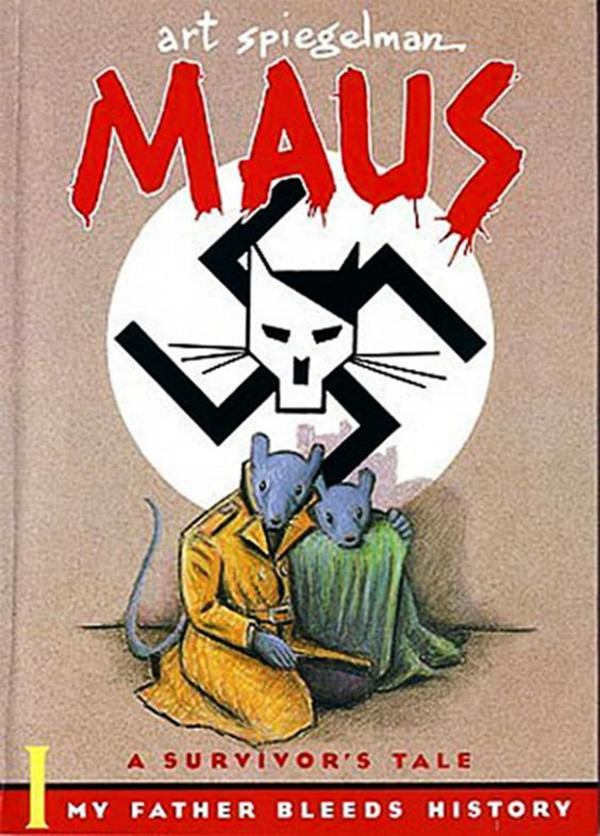 8. Memoirs of a Geisha by Arthur Golden

This haunting piece of fiction tells the story of Japan’s most famous geisha in her own words. It is beautifully written and sheds light on the secret world of a geisha. 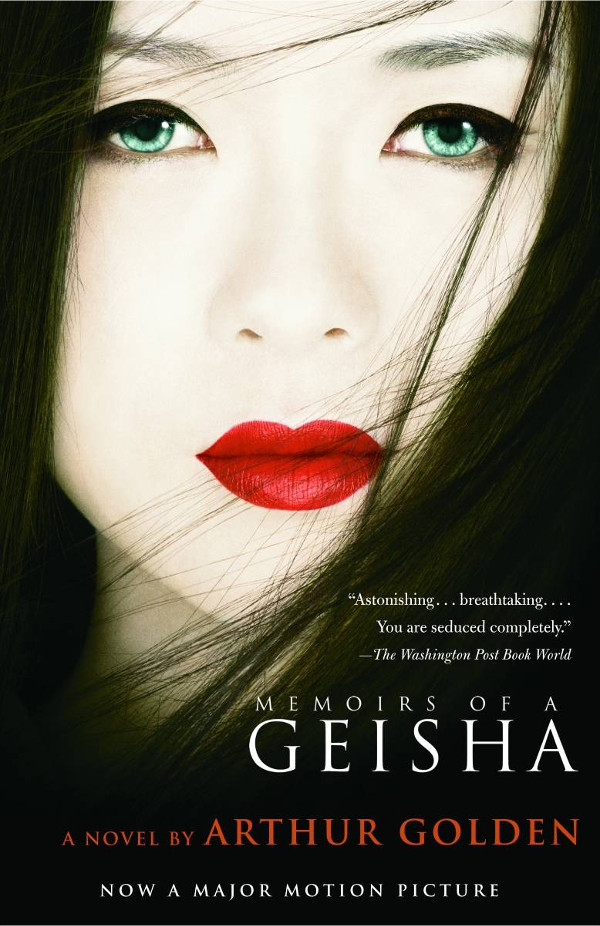 Children’s book or not, this celebration of life and crossing milestones is beloved by children and adults alike. And where can you really go wrong with Dr. Seuss? 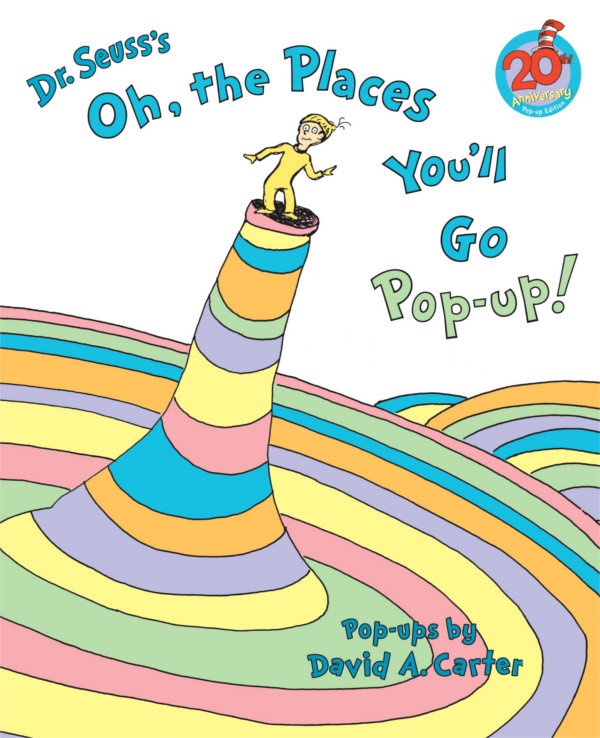 “It is a truth universally acknowledged, that a single man in possession of a good fortune must be in want of a wife.” And so begins this witty classic that conveys the unconventional courtship of Elizabeth Bennet and Mr. Darcy. 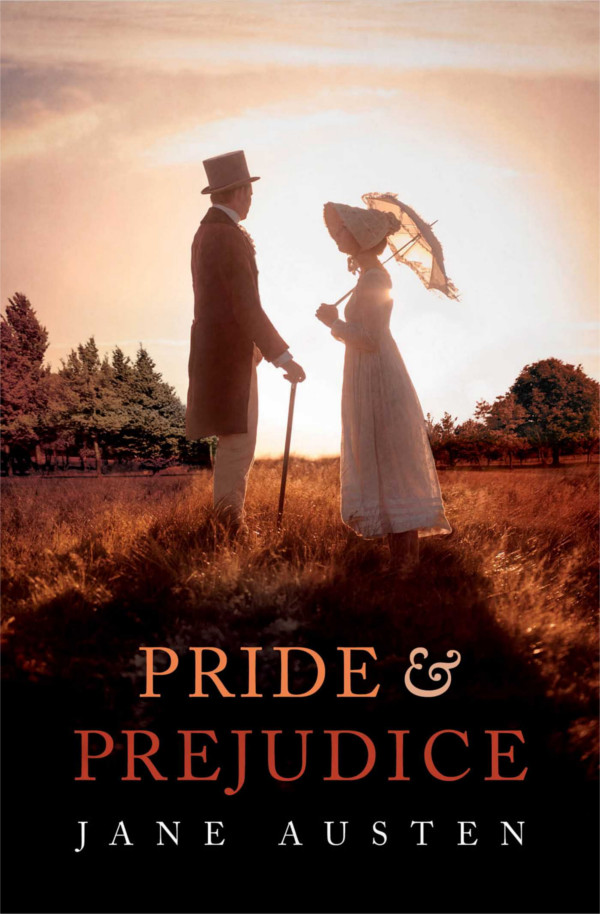 11. The Brief Wondrous Life of Oscar Wao by Junot Dias

Oscar is cursed. His whole family is cursed. For generations back they have met nothing but misfortune and bad luck with love. But this sweet nerdy boy intends to end the curse once and for all. 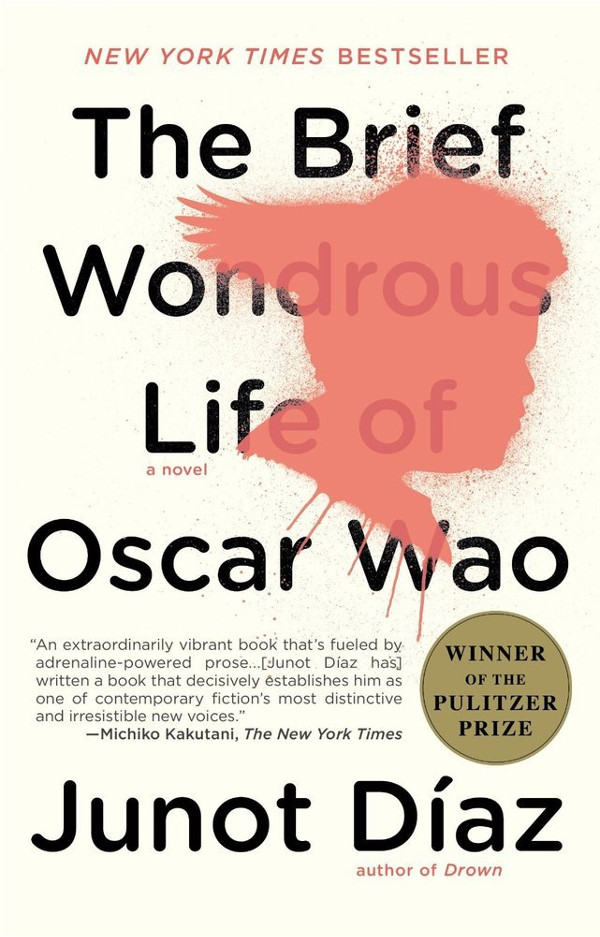 12. The Color Purple by Alice Walker

The Color Purple covers the lives of women of color in the southern United States. It is also one of the most challenged books of American literature, being a target of censors for its sometimes graphic content. 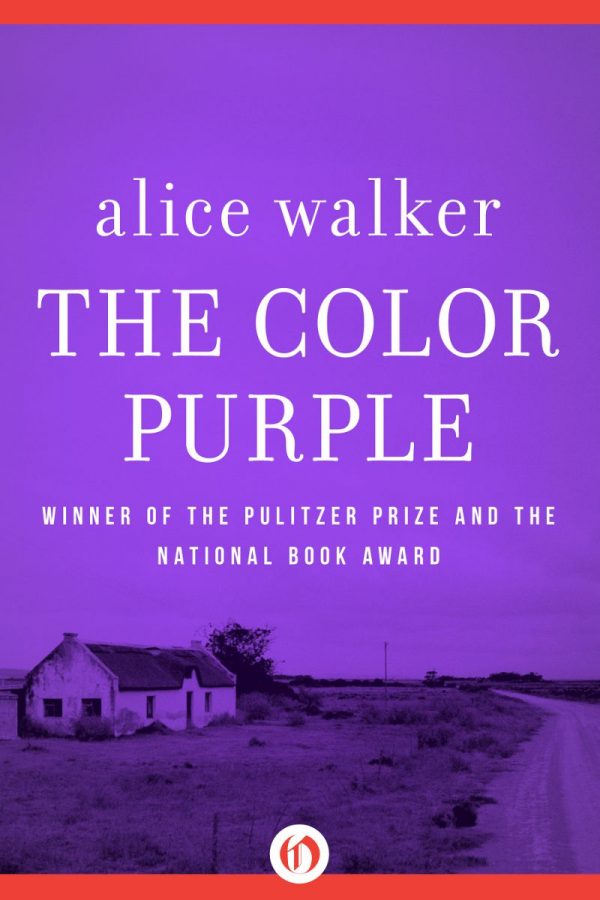 13. Their Eyes Were Watching God by Zora Neale Hurston

This beautifully written novel follows the story of Janie. When Janie is caught kissing a boy, her grandmother marries her off to a wealthy old man. Two marriages later, Janie’s soulmate is waiting for her with a packet of seeds. 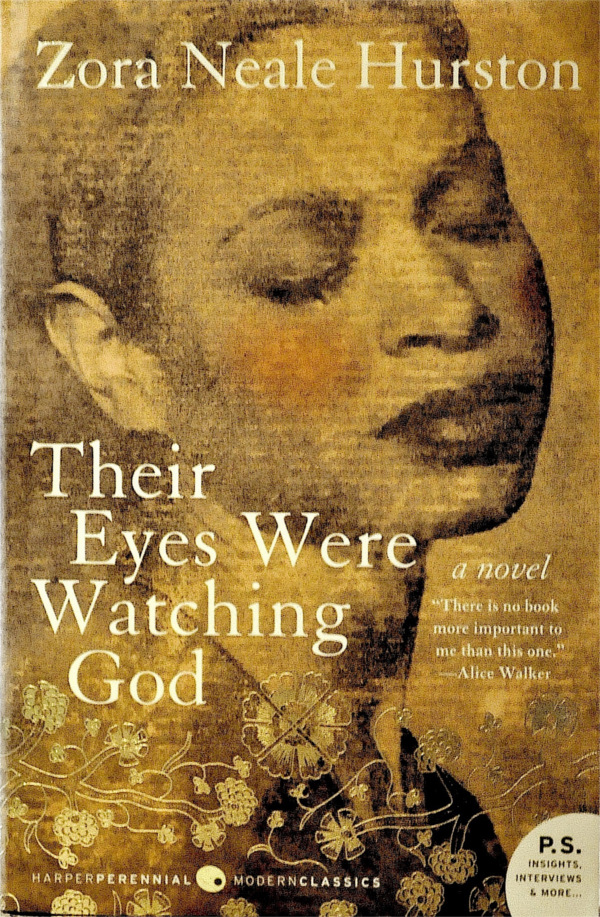 14. Where the Sidewalk Ends by Shel Silverstein

For many children, the works of Shel Silverstein will be their first introduction to poetry. Silverstein’s poems and drawings are both funny and profound. 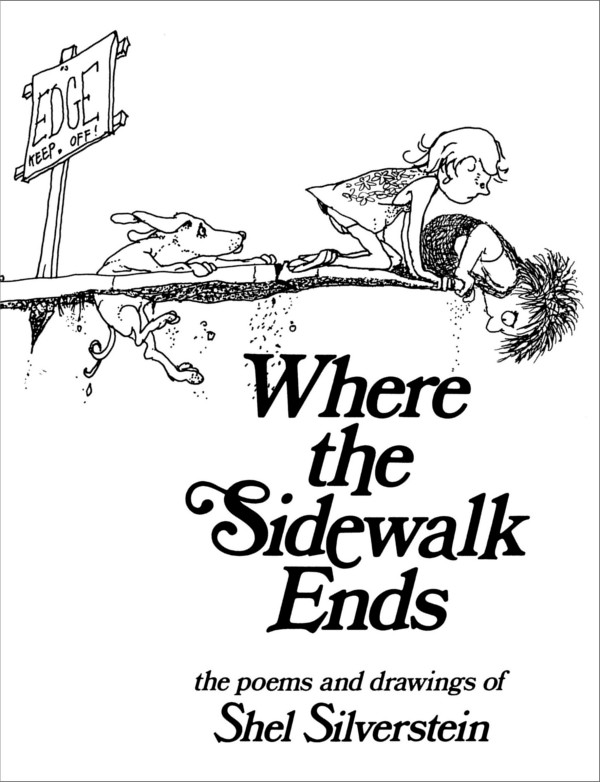 15. The Autobiography of Malcolm X by Malcolm X (as told to Alex Haley)

Malcolm X was an African-American Muslim minister and a human rights activist. He once called himself “the angriest Black man in America” and used Islam to confront his rage. This autobiography illustrates his road from prison to the legend he became. 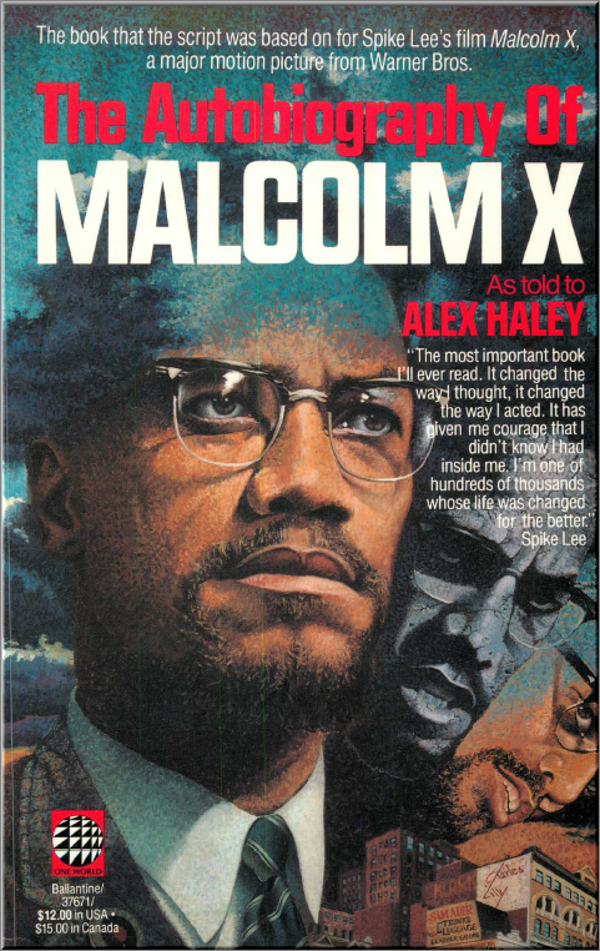 Which of Rupi’s picks have a home on your bookshelf?

Featured image via The Odyssey 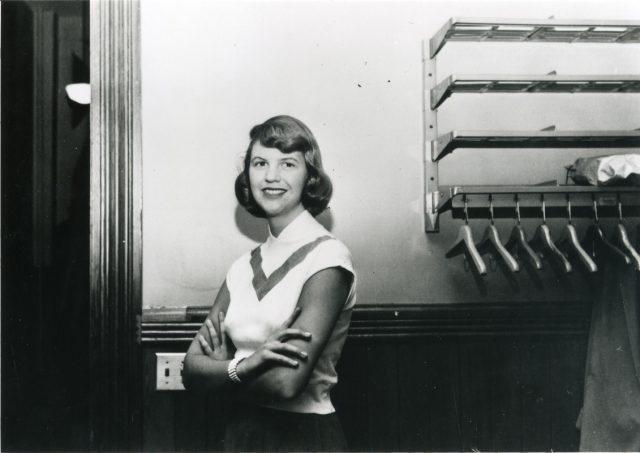