As the video above states, free-verse in a simple and open way to write poetry and stories. It is often one of the less stressful ways to write because there are generally no set in stone rules regarding what needs to rhyme and what not. I’ve put together 12 wonderfully crafted books that are written, or include an abundance of free-verse writing so you can see just how special this type of writing can be.

Thoughtful, authentic and mesmerizing, this work follows the author through her personal story of growing up in both New York and South Carolina. She paints a vivid picture of how life was growing up as a young African American girl in the 1960s and 70s, where the burdens of racism still haunted minorities in America. 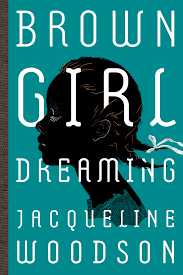 Brooklyn is a young woman mourning the loss of her boyfriend, Lucas, who recently passed away. Life keeps throwing its worst darts at Brooklyn as she also suffers the loss of her best friend, Gabe to a drug overdose not long after Lucas’s death. Told through the eyes of a woman who is suddenly completely alone with her demons and sadness, Chasing Brooklyn is an authentic and thoroughly moving novel about rising from the darkest depths into a world where hope is all we have to hold onto. Lisa Schroeder is also the author of I Heart You, You Haunt Me, an equally heart-wrenching story. 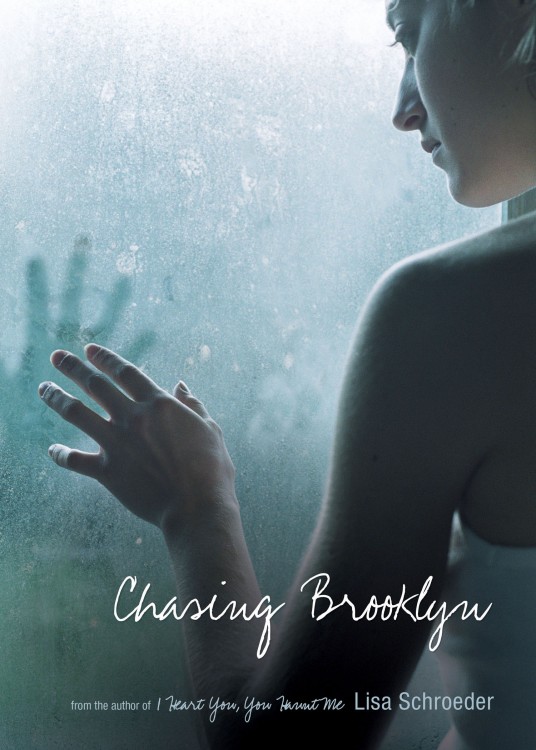 Ellen Hopkins has taken the YA world by storm for the past ten years. CRANK is the first book in the CRANK Series and it tells the story of a bright, focused young woman who falls victim to the merciless world of drug addiction.  Her books read very quickly as they absorb the reader straight from the get-go. She writes about very sensitive and serious topics such as sexuality, emotional, physical, and sexual abuse, and teenage prostitution among others. All of her released books, so far, have been written entirely in free-verse. Also by Ellen Hopkins: Traffick, Rumble, Smoke (the sequel to Burned), Impulse, Perfect, and of course, the CRANK Series (Crank, Glass, Fallout). 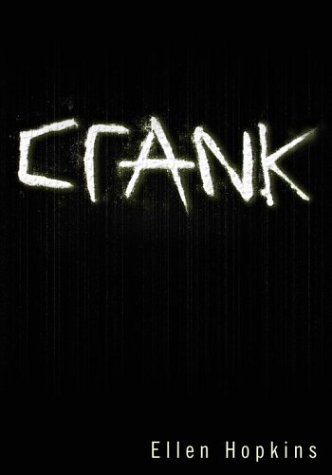 This book follows almost fifteen year old Sophie as she experiences her first, second, and third loves all while going through the popular pains of growing up. If you enjoy the first book, check out book two, What My Girlfriend Doesn’t Know. 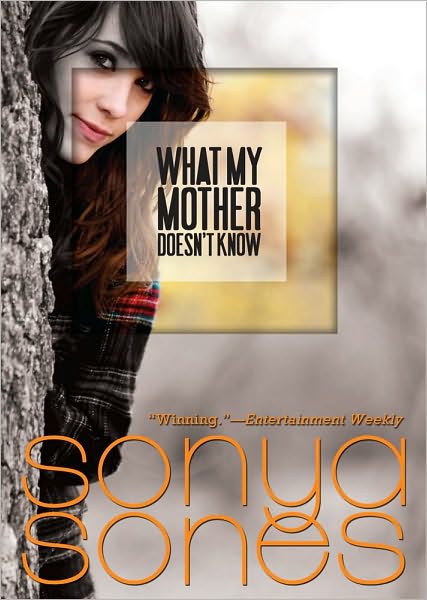 A powerful story about 13 year old Lakshmi who, while living with her family in Nepal, is taken hostage and forced into the world of sex trafficking. A can’t miss read. 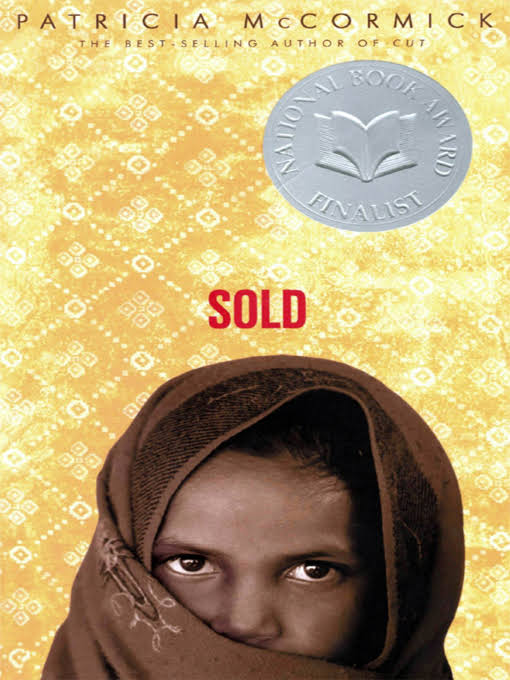 6. All the Broken Pieces by Ann E. Burg

Readers are brought into the mind of a young boy and the harrowing affects the war has had on him emotionally, as well as physically. Told with unfiltered emotion that will stay with each one who picks it up, All the Broken Pieces is a touching, unforgettable novel. 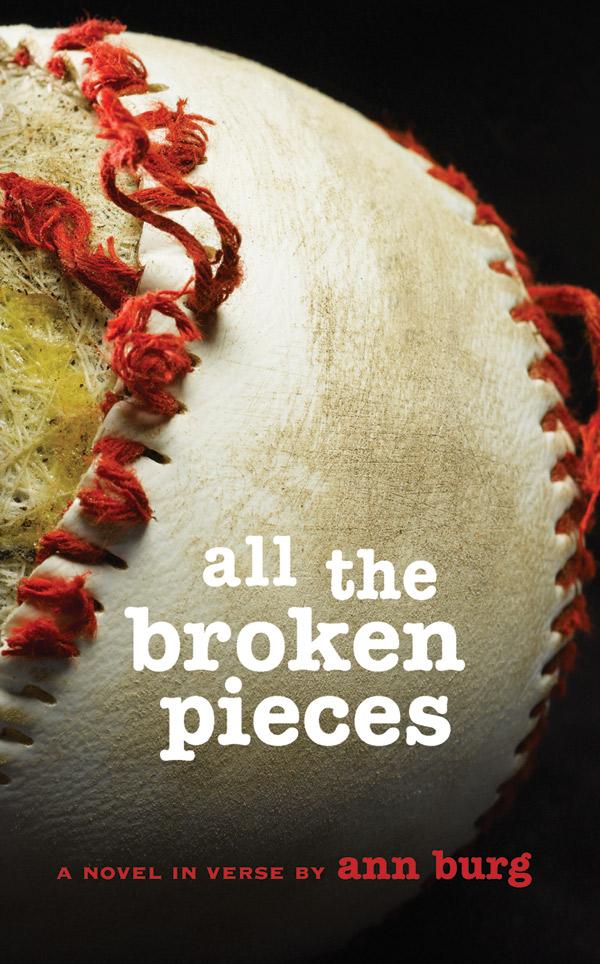 7. Two Girls Staring At the Ceiling by Lucy Frank 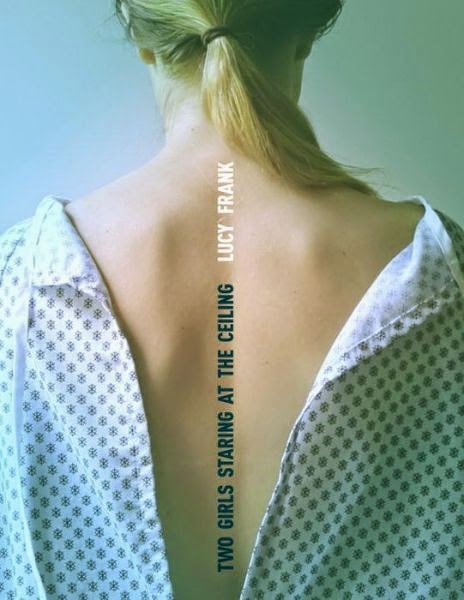 8. The Watch That Ends The Night by Allan Wolf

Twenty-four points of views from the tragic night that was the sinking of the Titanic. A wonderful and intriguing re-creation of this heart-breaking disaster. 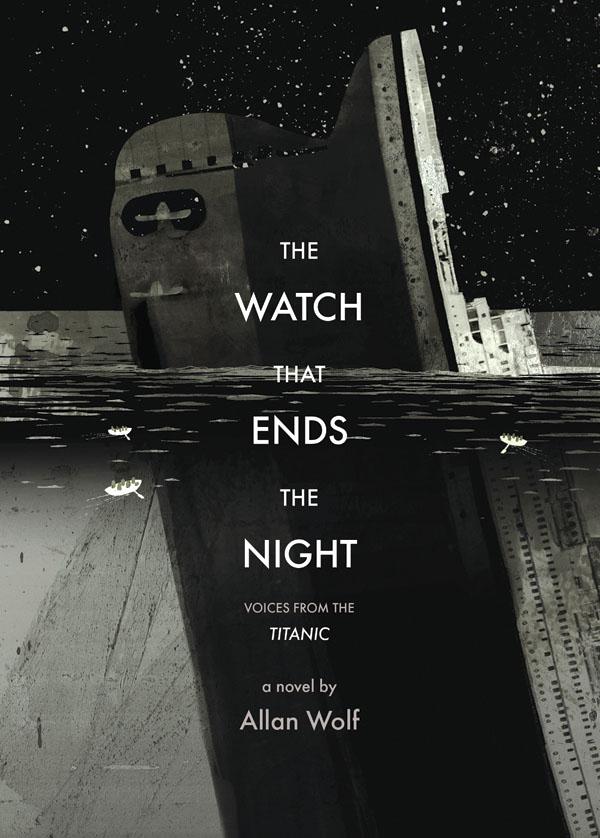 Gut-wrenching and dark, this story follows two best friends through the roller-coaster aspects of their relationship. A great suggestion for those who are fans of Ellen Hopkins and Laurie Halse Anderson. 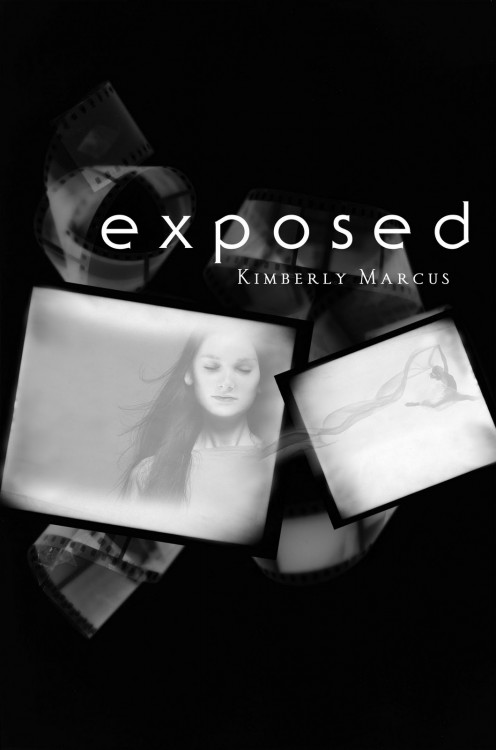 A raw recollection of the bond of two sisters following the aftermath of one of their suicide attempts. Highly vivid with stunning diction, Glimpse is a story that will remind you that if you’re going through hell, keep going. 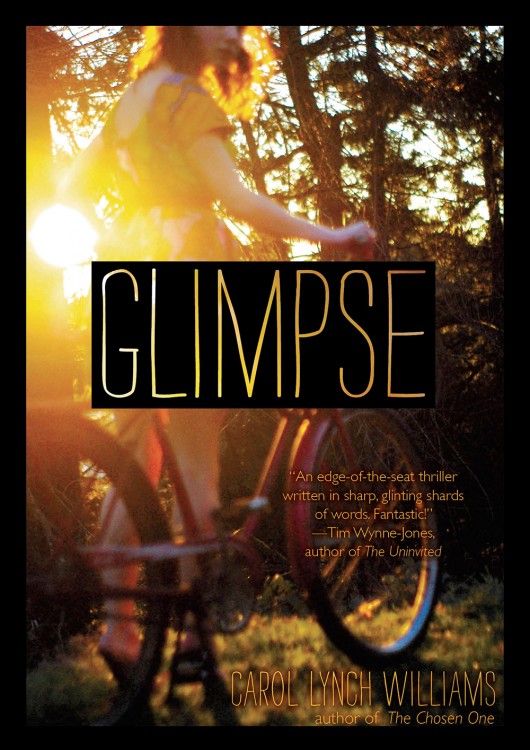 Taken from the real life experiences of a group of young girls who were slave laborers at a munition factory in Auschwitz during the Holocaust. A true story of perseverance, strength and the bonds of friendship. 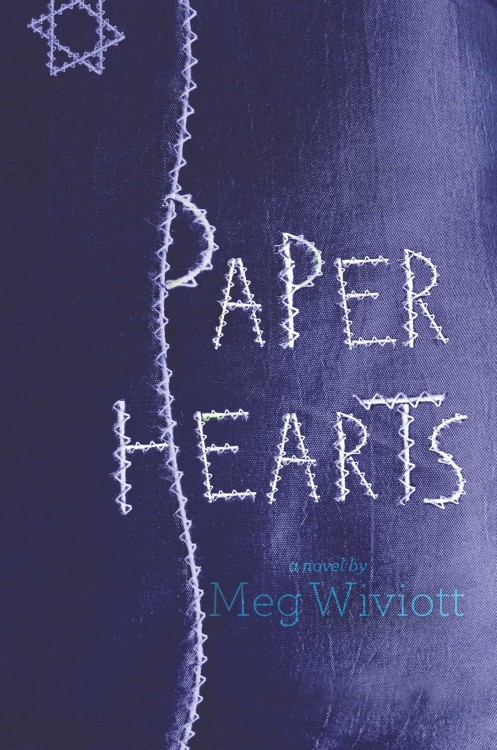 12. Stop Pretending: What Happened When My Big Sister Went Crazy by Sonya Sones

Based on the true events of the author’s life, Stop Pretending: What Happened When My Big Sister Went Crazy follows a young woman trying to cope with life after her big sister suddenly has a mental breakdown. A highly emotional read that dives into the negative affects mental illness can have on both the person who suffers from it, as well as those who love them. 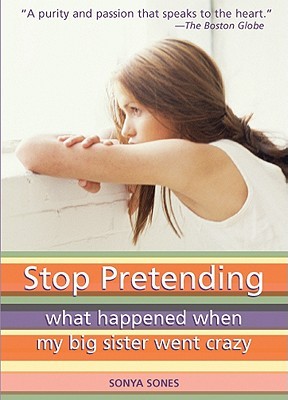 Have you read any books in free-verse? How do you like it compared to other types of writing? Let us know!

Featured image via The Central Pen