When it comes to banned books, there’s rarely a grey area. On one end, you have more conservative readers who don’t agree with themes such as explicit sex, profanity, and possibly LGBTQ storylines (depending on their stance on it), and on the opposite end, you have the more, for lack of better word, liberal readers who are usually open to books being used as a freedom of speech and expression. Then, right in the middle, you have the individuals who may lean one way for one story, and then the other way for a different one.

For the past 30 years, book banning has been a daunting presence in literature and that’s not going to change anytime soon. In fact, more extreme book censorship continues to take place, such as the hiring of sensitivity readers to review book manuscripts before they are published to search for ‘offensive’ material.

I know, that’s a lot to tackle in one article. So, let’s first look back at the top ten books that some people really wanted off the shelves in 2016:

1. Eleanor And Park by Rainbow Rowell

Eleanor and Park has quickly become a staple in the world of YA romances since its release in 2012. However, don’t expect all of the parents at Chesterfield County Public Schools in Virginia to jump on the bandwagon. Due to “profanity,” Eleanor and Park has been repeatedly banned from school reading lists as well as hard-boiled with petitions to remove it from school libraries.

Cosby’s Little Bill series, which was also a popular show on Nick Jr. during the early 2000’s, joined the list of banned books when multiple rape allegations against the author began to emerge in the early part of last year. James LaRue, director of the US Office of Intellectual Freedom (OIF), said “To my knowledge this is first time a book was challenged not because of what it was about but because of who wrote it.” 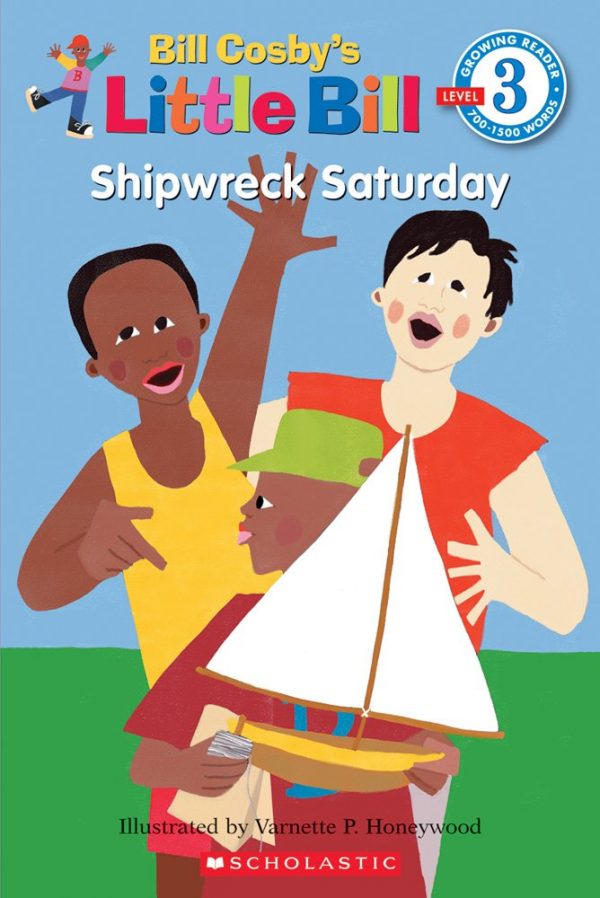 3. Make Something Up: Stories You Can’t Unread by Chuck Palahniuk

This collection of short stories by Fight Club author Chuck Palahniuk has been banned due to “profanity” and “sexually explicit [language].” Banners also claimed that Make Something Up is “disgusting and all around offensive.” 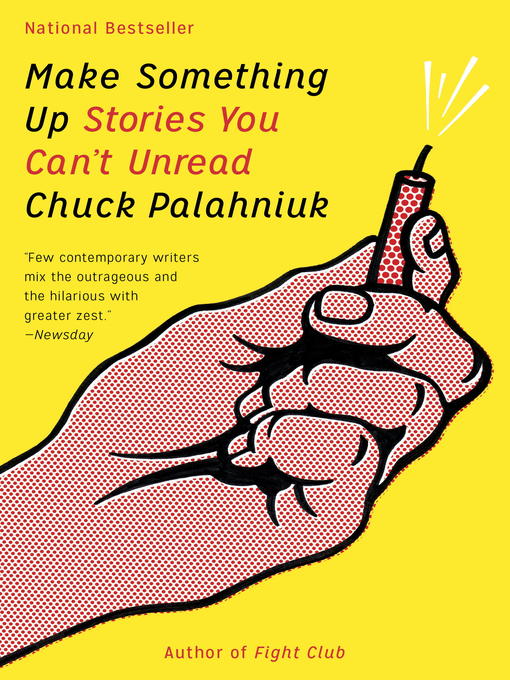 I’m sure the title did it all for this one, haha. The US Office of Intellectual Freedom confirms that Fraction and Zdarsky’s comic volume was banned for being “sexually explicit.” 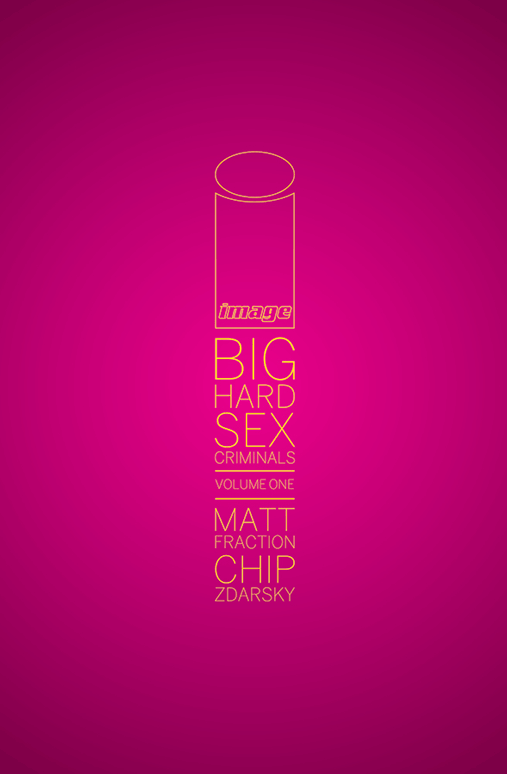 5. Looking for Alaska by John Green

I see this one on the list of banned books every year, so it looks like it isn’t going anywhere. There’s a particular scene in this YA novel that some folks suggested might lead to “sexual experimentation.” 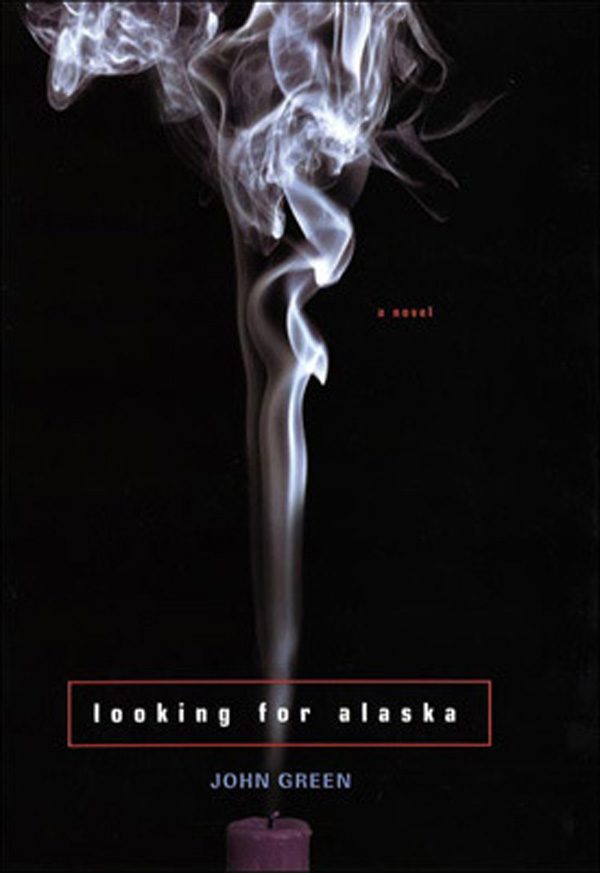 The cover seems to be what drew the most controversy and opposition in 2016. Levithan’s novel is about two teenage boys who are competing in a 32-hour kiss-a-thon. The book has been challenged because of “LGBTQ characters” and for being “sexually explicit.” 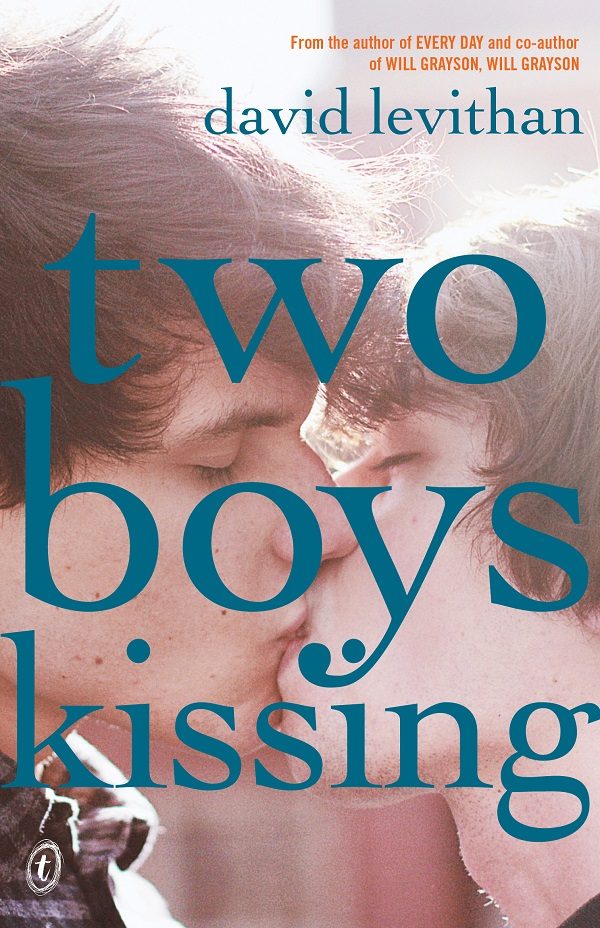 7. I Am Jazz by Jazz Jennings and Jessica Herthel, illustrated by Shelagh

In 2015, a school in Mount Horeb, Wisconsin had to cancel a reading of this picture book, that was meant to show encouragement and support to a transitioning six year old student, due to angry outcries from a religious group. The main reason for the ban? “LGBT characters, [and] portrayal of [a] transgender child.” 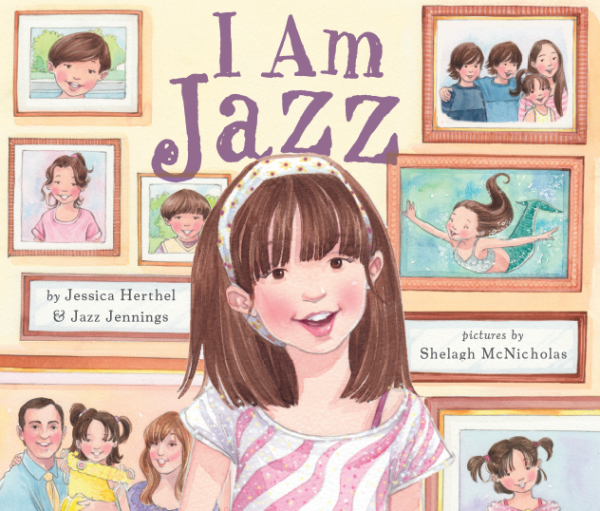 George follows a 10 year old transgender girl whose dream it is to star as Charlotte in her school’s production of Charlotte’s Web. Similar to I Am Jazz, George was also banned to due LGBTQ characters and themes. 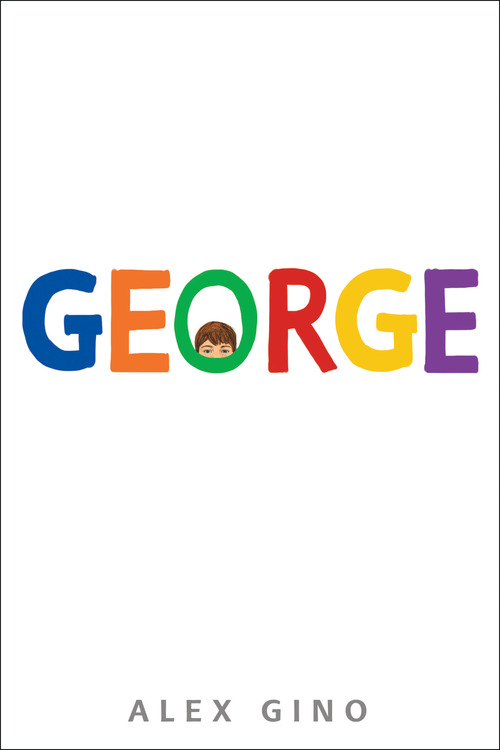 This one I’m extremely baffled by. Telgemeier’s adorable graphic novel is simply about middle school theater kids  and their relationships with one another. But, it joins the banned book list due to “LGBT characters, [being] sexually explicit, and for having an ‘offensive political viewpoint'” **rolls eyes all the way to back of head** 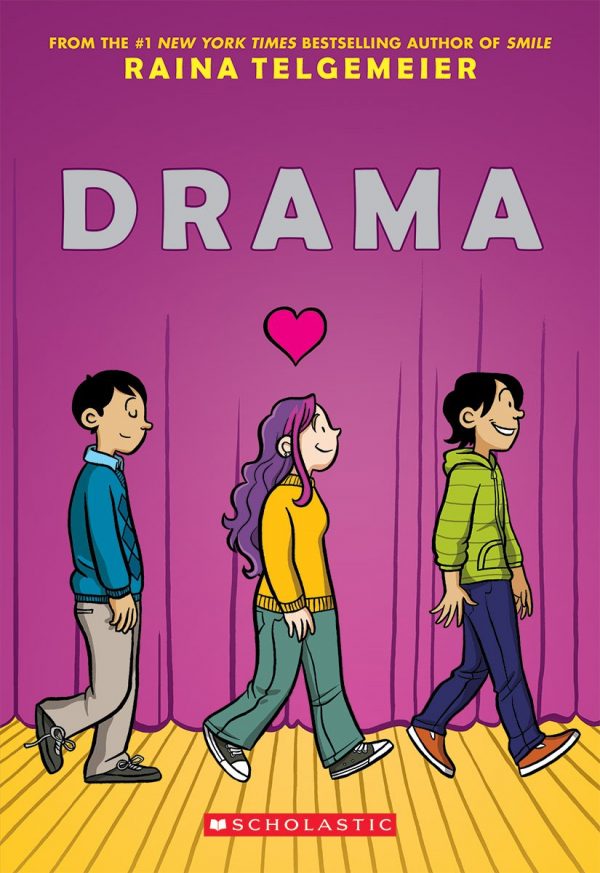 10. This One Summer by Mariko Tamaki, illustrated by Jillian Tamaki

This graphic novel follows two friends as they conquer through the summer together, all the while growing up and coming into their own people. Oppressors claim that due to “LGBT characters, drug use, profanity, [and] sexually explicit [language],” This One Summer deserves to be banned. 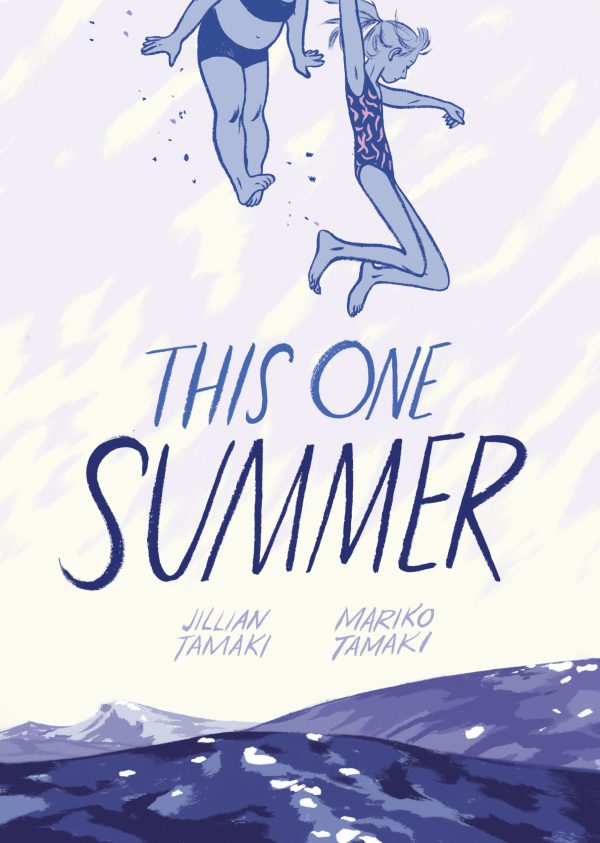 That rounds it out for 2016. Which books do you think will join the banned books club in 2017?