Trends have a way of taking over everything you read and watch. Everywhere you look on TV, there’s a long list of superheroes to choose from. YA literature went from an obsession with werewolves and sparkling vampires to dystopians contemplating society’s grim future. There’s no escaping a trend, but we can hope that 2017 will bring new and diverse trends that will open up minds and imaginations. Here’s seven trends to hope for this year:

This year let’s hope for a rise in fluffy and light romantic comedies, much in the vein of semi-campy novels like The Boys Next Door and Major Crush by Jennifer Echols, Love Undercover by Jo Edwards, and A Novel Idea by Aimee Friedman. They’re easy stories to enjoy, filled with accidental meetings, romance, dates, and humorous mishaps. Recent romantic novels to check out are When We Collided by Emery Lord, Even if the Sky Falls by Mia Garcia, the anthology Summer Days and Summer Nights, and You Know Me Well by David Levithan and Nina LaCour. 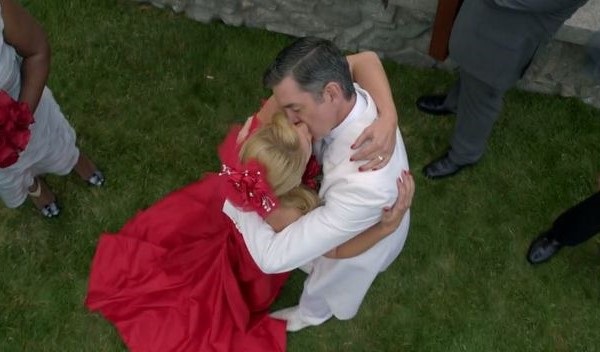 Science fiction has always been a favorite genre for society, and for Hollywood to derive films from, but one thing that’s lacking is female led stories. Two of the biggest female led dystopians to garner a lot of attention are the Divergent series by Veronica Roth and The Hunger Games trilogy by Suzanne Collins. Newer novels out are Veronica Roth’s Carve the Mark and an X-Files origin story about a teenage Scully called Devil’s Advocate by Jonathan Maberry. 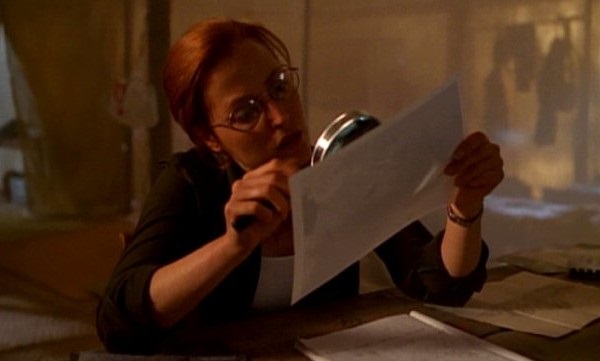 Are you tired of reading about female characters who are only there to act as foils to each other? Or female characters that can’t pass the Bechdel test? This year is the perfect time for strong female friendships and relationships that can act as role models and inspirations. When you’re searching for new books with strong female relationships, start with these: Caraval by Stephanie Garber, Run by Kody Keplinger, and The Upside of Unrequited by Becky Albertalli. 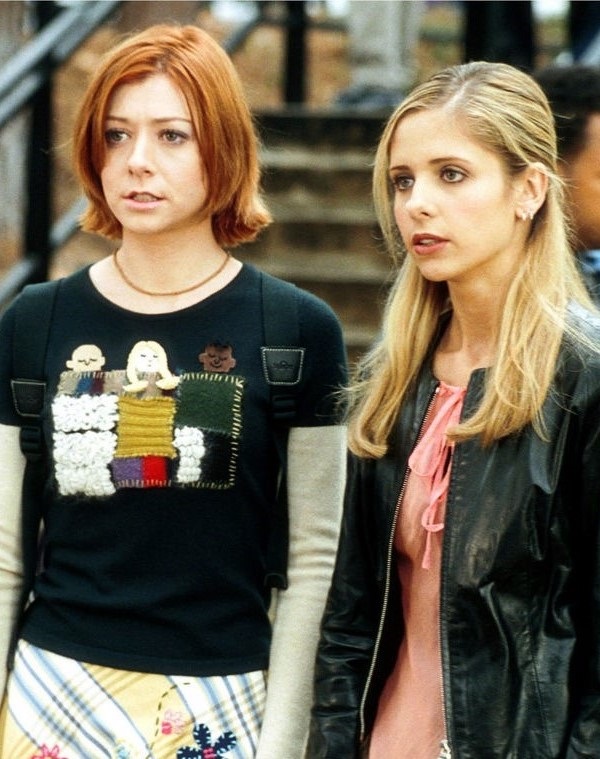 Strong characters aren’t the superheroes who can lift a house, but the ones that keep fighting even in the face of losing. The characters that can inspire strength of character and heart by standing up for their beliefs and staying true to who they are. For strong characters, read: Daybreak Rising by Kiran Oliver, the Refuge Inc. trilogy by Leslie Lee Sanders, The Supernatural Underground series by Romarin Demetri, The Reader by M.K. Harkins, and Matchsticks and Candycanes and The Boy with Words by C.E. Wilson. 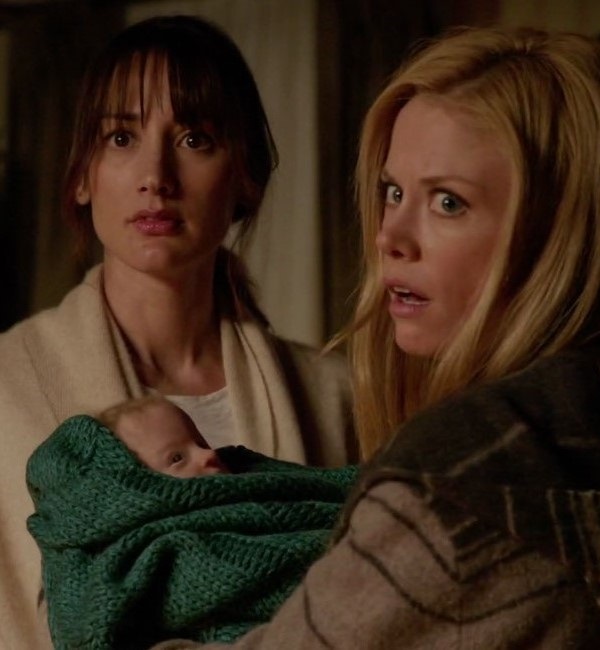 My sister has been one of my best supporters and closest friends, so I enjoy finding books that focus on that bond. It’s nice to read about sisters who are supportive, encouraging, and make each other stronger. Let’s avoid wicked stepsisters this year. New novels this year that feature strong sister relationships (or friends that are as close as sisters) are Summer Sisters by Judy Blume (this one hit shelves in 2003 but it’s still an awesome story), Gem & Dixie by Sara Zarr, Caraval by Stephanie Garber, and Wintersong by S. Jae-Jones. 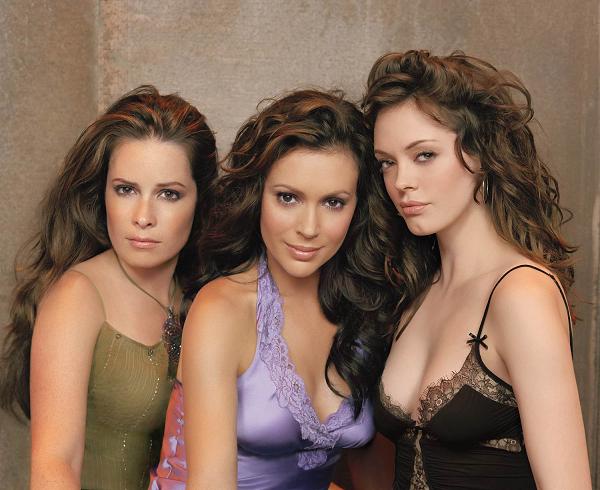 Who doesn’t love a good villain? Whether they’re redeemable or you just love to hate them, bad guys know how to steal a scene. Though villain narratives can be hard to find because normal protagonists are heroic and save the day. The most interesting stories are the ones of anti-heroes that find a way to be heroic, or true villains that you can’t help but hate. For some wicked novels, start with: Vicious by V.E. Schwab, the Spike & Dru comics featuring fan favorite Buffy villains, The Young Elites trilogy by Marie Lu, and The Vampire Diaries series by L.J. Smith. 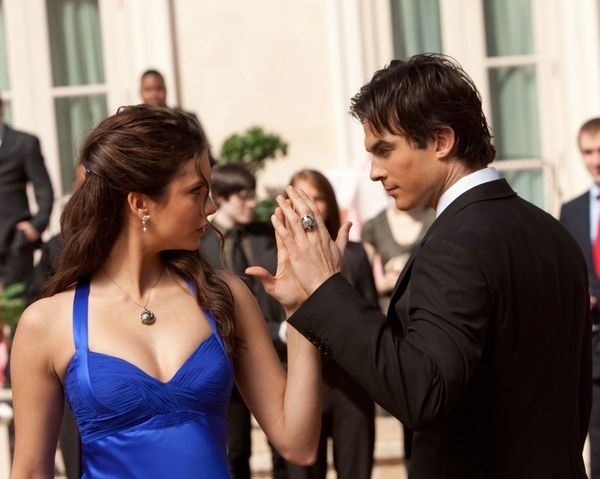 Westerns are often overlooked and underrated, but they’re classics for a reason. They explore morals, good versus evil, and represented the society of the time. If you enjoy anti-heroes, then westerns are perfect for you. Even the good cowboys tend to toe the line of an outlaw, with questionable actions. For some good young adult westerns, start with these: Vengeance Road by Erin Bowman, Under a Painted Sky by Stacey Lee, Walk on Earth a Stranger by Rae Carson, and Revenge and the Wild by Michelle Modesto. 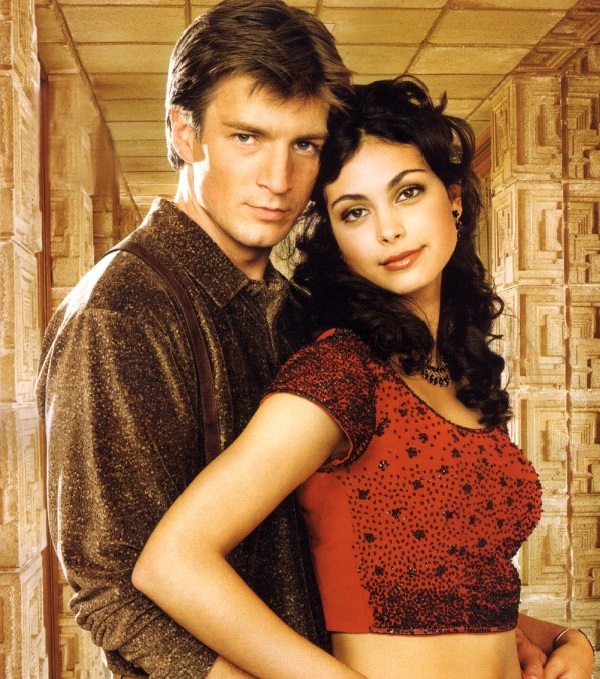 Which trends are you hoping catch on?