Wonderfully dark and almost painfully enchanting, Wintersong is a YA adaptation of the cult classic movie Labyrinth (David Bowie and Jennifer Connelly). Discerning readers will notice a little Beauty and the Beast and Hades-and-Persephone thrown in as well…because Bowie apparently isn’t awesome enough on his own (agree to disagree).

But no matter what brooding, dangerously beautiful male protagonist you gravitate toward, Wintersong will draw you into its strange and glittering maze within the first chapters. No promises as to whether or not you’ll find your way out again. 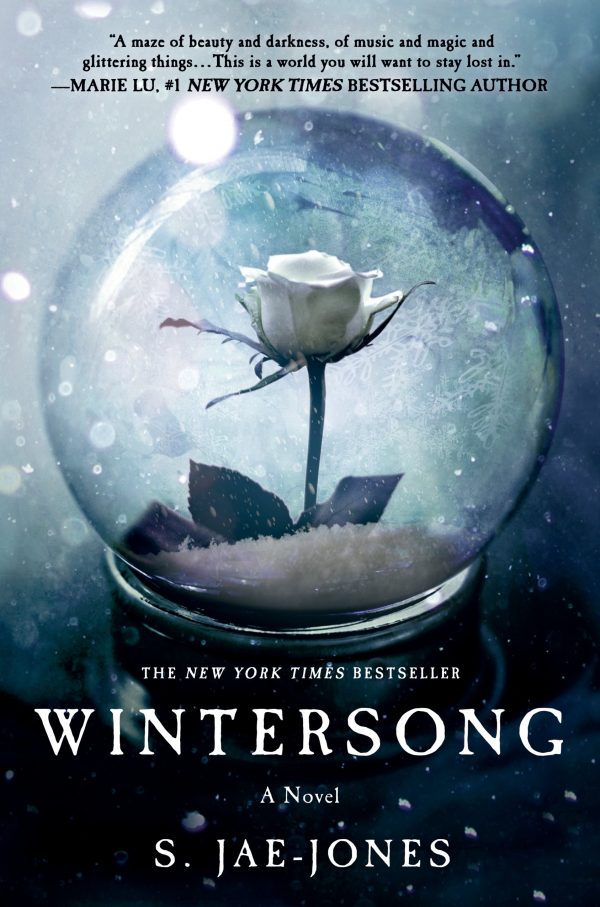 Meet Liesl, a 19-year old girl living in a small Bavarian village. Her younger brother, Josef, is a musical prodigy. Her younger sister, Kathe, is a famous beauty. Her parents, musicians-turned-struggling-inkeepers, really only take note of her when they need her help with the inn or with keeping the family together. Liesl often feels ignored, unseen, and unheard, even when she composes musical numbers that explode with wild, haunting beauty. But to The Goblin King of the Underground, Liesl is special. Talented. Beautiful. Something that he desperately covets and will do anything to possess.

Including, as we learn in the first few chapters, kidnapping her sister, Kathe. Liesl must find her way to the Underground and try to rescue Kathe before Kathe’s fate is sealed as The Goblin King’s bride. But the longer Liesl stays in the Underground, the more she realizes she can’t leave.

To save her sister, to save the world, and to feel wanted, for once in her life, Liesl makes the ultimate sacrifice and agrees to become The Goblin King’s bride in her sister’s place.

Of course, her imprisonment in the Underground isn’t entirely a bad thing: the more Liesl gets to know The Goblin King, the more she shares her music with him and learns not to stifle her own passion, despair, rage, and desire, the more Liesl realizes that the darkly wild and hedonistic world of the Underground might suit her very well indeed.

But all things–especially in YA novels–come at a price. In a rather predictable plot twist reminiscent of Danielle Jensen’s The Stolen Songbird (Malediction Trilogy #1), Liesl is forced to make a decision between what she wants, and what she truly needs. 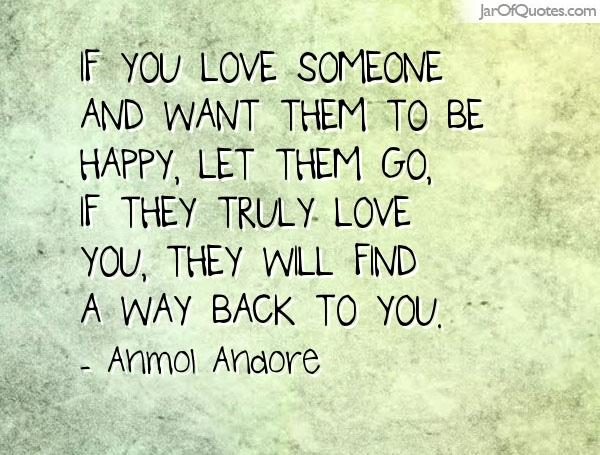 Ultimately, Wintersong offers an exquisitely detailed (if not groundbreakingly original) world of fairy tale glamour and captivating romance that will delight all fans of chick lit fantasy.

If you like Wintersong, you should also check out: