For an author to hear that their book is not only a fast-seller, but is also going to be made into a movie, must be the greatest news. But imagine winning a lucrative movie deal, even before your book has hit the shelves! Well that’s what happened for these 8 books!

1. The Girl On The Train by Paula Hawkins

This smash-hit psychological thriller follows the story of Rachel, who watches the lives of the people she sees through the train window every day, until she witnesses something that changes her life forever. DreamWorks Studies was also captivated, foreseeing our obsession with this book and offering a book deal nine months before the novel was published to produce the 2016 adaptation staring Emily Blunt. 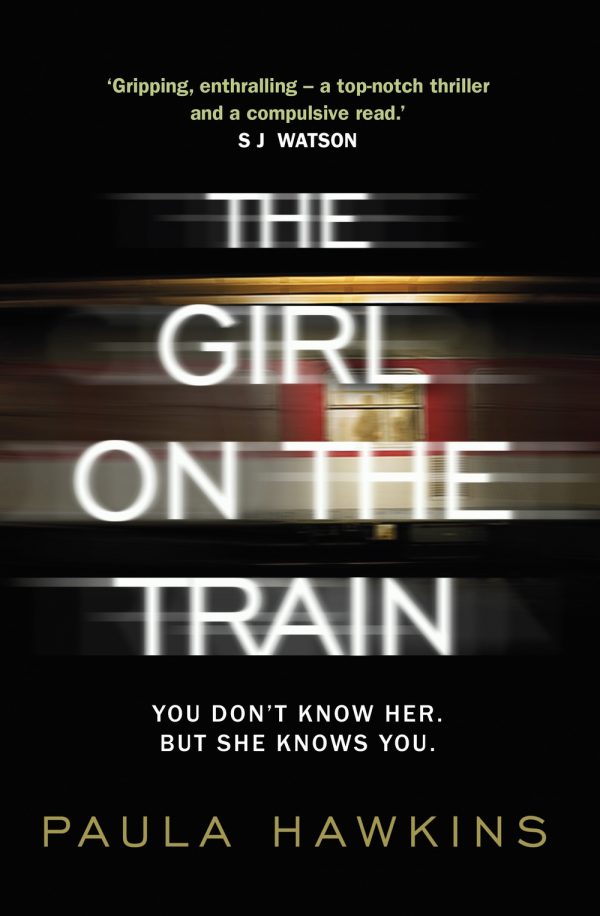 Published in 2011, this first installment of the YA trilogy was bound to be a success, following the international popularity for similar dystopian book adaptations such as The Hunger Games. Summit Entertainment picked up on this trend and bought the film rights, starting with the adaptation of the first book in 2014. 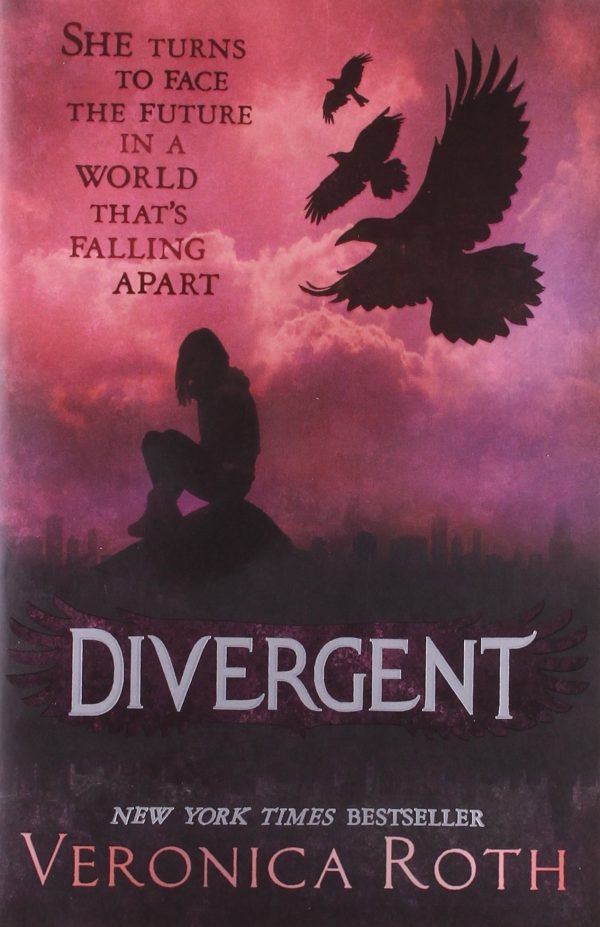 3. The Best of Me by Nicholas Sparks

Following the success of The Notebook, it’s not surprising that The Best Of Me was also greatly anticipated as a heart-warming new romance. Warner Bros. purchased the rights to this tale of enduring love before its publication, for the film adaptation in 2014. 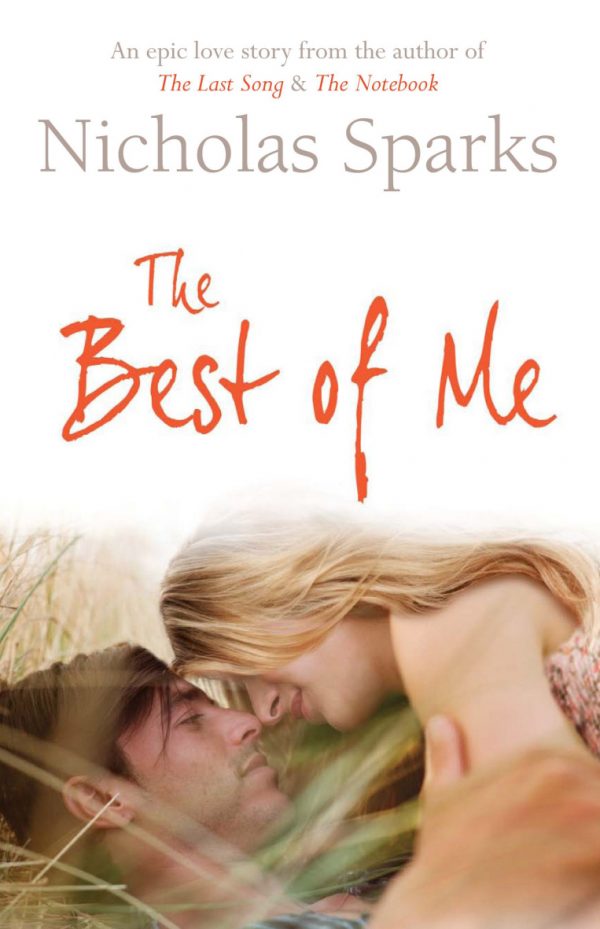 When Maddy, who is allergic to the outside world and hasn’t left her house in 17 years, meets the boy next door, Olly, and decides to risk it all for love, you can almost guarantee a best-seller. The movie adaptation, secured before the novel’s release back in 2015, is set for May 19th of this year. 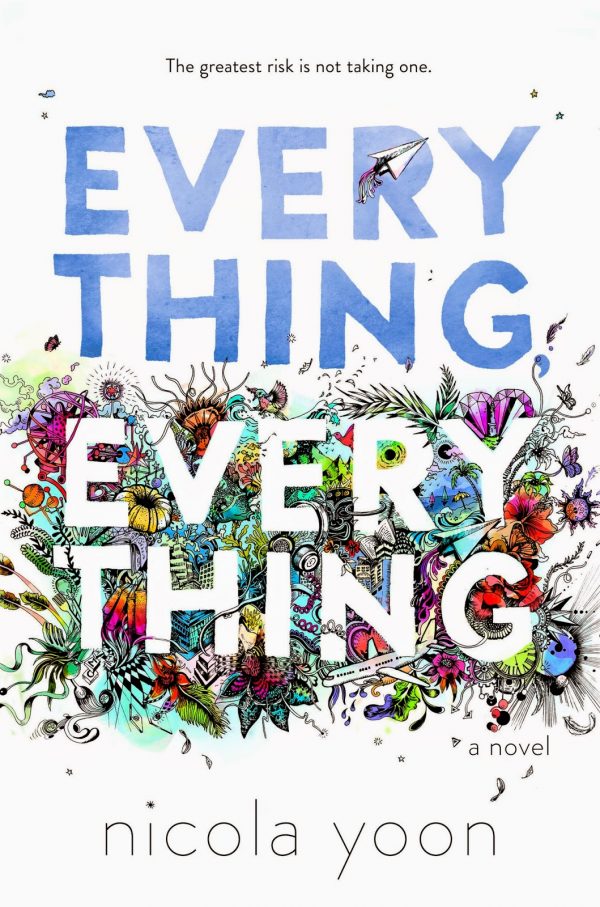 5. Ready Player One by Ernest Cline

Set in the year 2044 where the only escape is a virtual utopia video game, this original dystopia was a predicted hit. Preceding its success upon publication, the novel was planned for a movie, which has now been projected by Warner Bros. and DeLine Pictures for 2018. 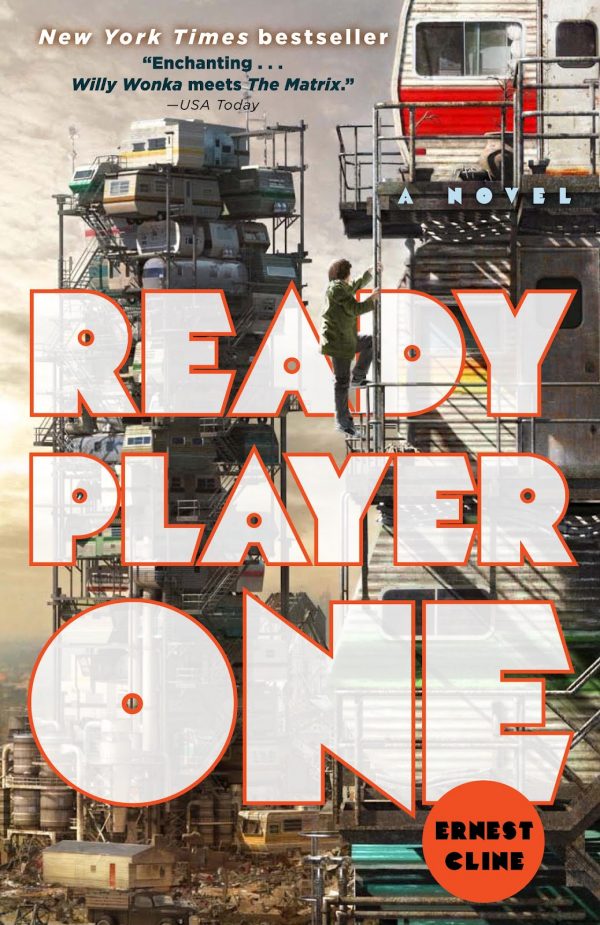 This CIA spy-thriller, featuring an American espionage mission to find a Russian spy in Washington is James Bond with a twist. 20th Century Fox acquired the rights to the film that will be released in November, starring Jennifer Lawrence as the double-agent Dominika. 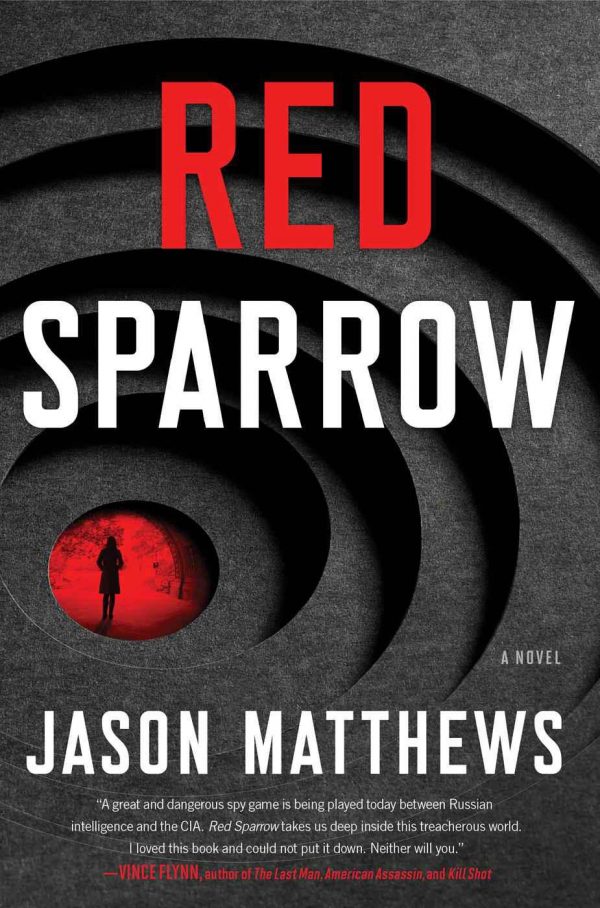 This classic psychological thriller tells the tales of love and deceit in marriage across a tricky past and a complex future, set against the back-drop of the bustling New York City. Working Title acquired the rights ahead of publication, with the film set to be directed by Alfonso Gomes-Rejon, director of the hit YA adaptation of Me and Earl and The Dying Girl. 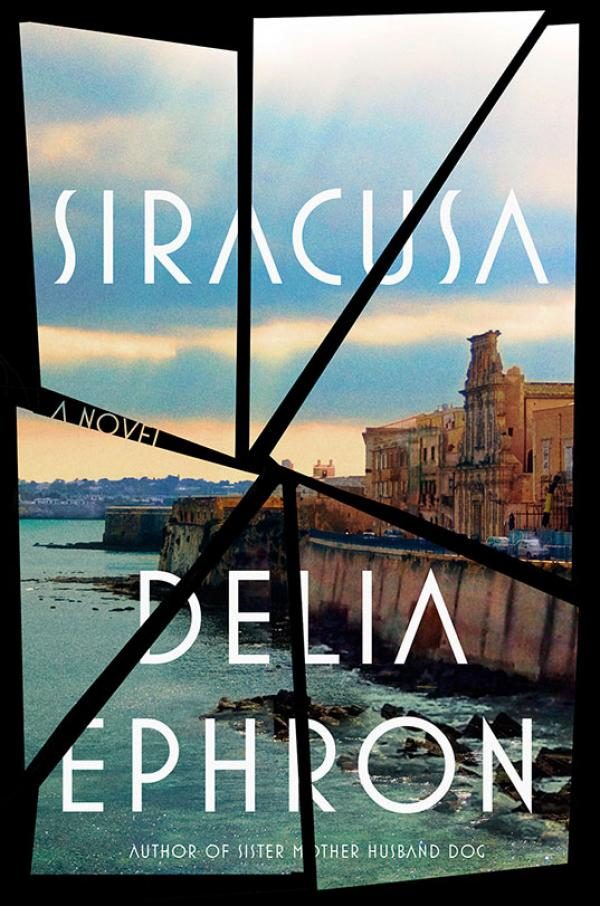 8. The Black Book by James Patterson and David Ellis

This page-turning thriller begins with the discovery of three bodies and one missing black book in the middle of Chicago. This murder mystery warns against the corruptive power of secrets, and its rights were bought by CBS, whilst the book itself is set to be published on March 27th. 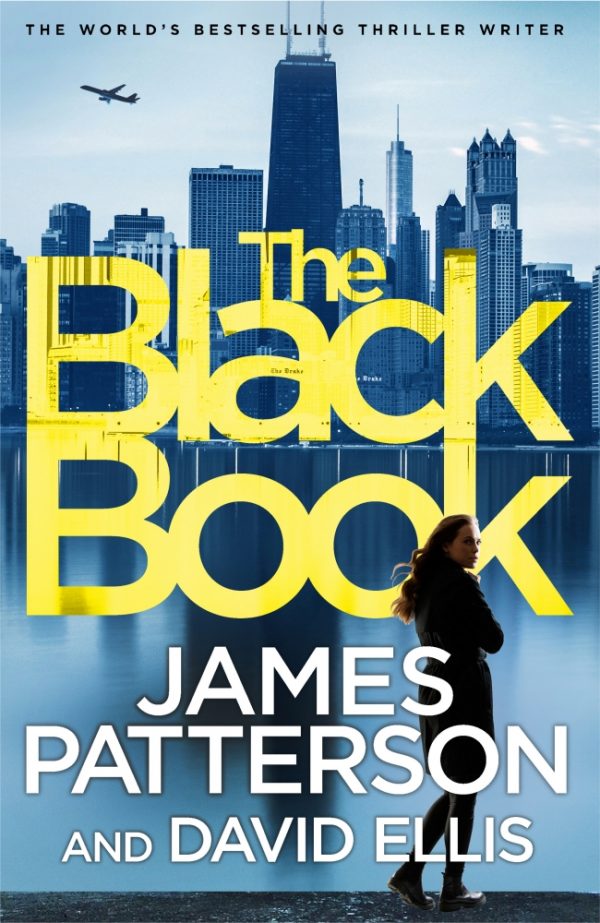 If these fantastic titles all have that much unmissable potential, your chances of loving them are high! #TreatYoShelf to one of these knock-outs above! 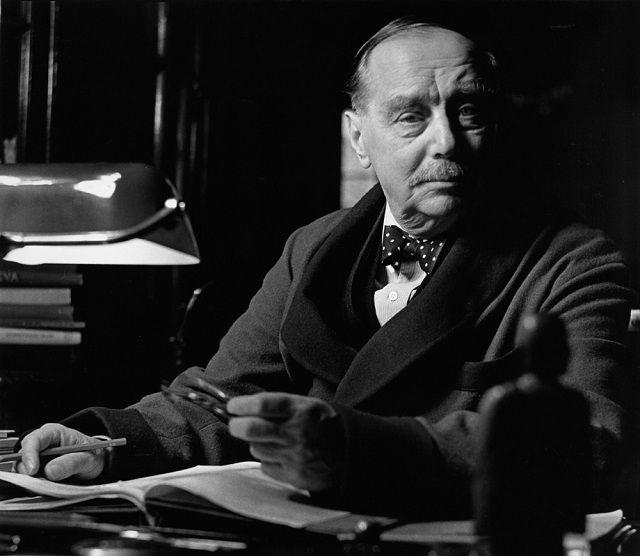