The current political situation in America has left many of us seeking the wise words of books for comfort. But some have taken this a step further, giving away for free to a needy public the books that are so relevant in today’s political climate. Here are 6 such books that you just may be able to freely get her hands on:

People just can’t stop comparing Orwell’s dystopia to today’s political crisis, with its ‘alternative facts,’ but one anonymous reader went above and beyond this, donating free copies of the classic to Green Apple Books. This generous act has since been replicated across other bookstores. When asked why they donated the books, the original donor simply commented: 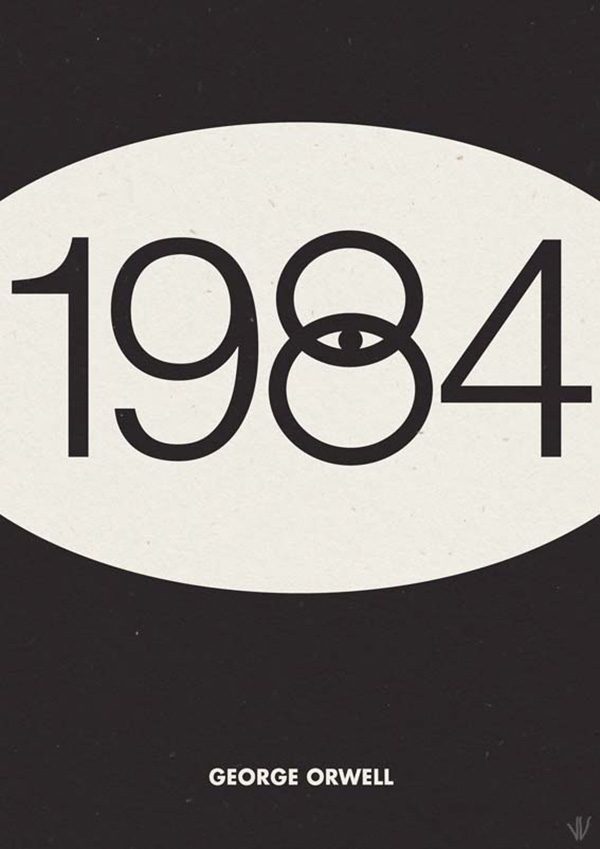 2. The Handmaid’s Tale by Margaret Atwood

After seeing the above donations of 1984, another anonymous buyer provided free copies of the similarly popular dystopia The Handmaid’s Tale to San Francisco’s store The Booksmith. In an interview with the L.A. Times, the store’s owner described the part books play in today’s world:

“This has become a way for bookstores to play a role in this political climate. Bookstores believe greatly in the power of the written word to help inform, educate, inspire and persuade.” 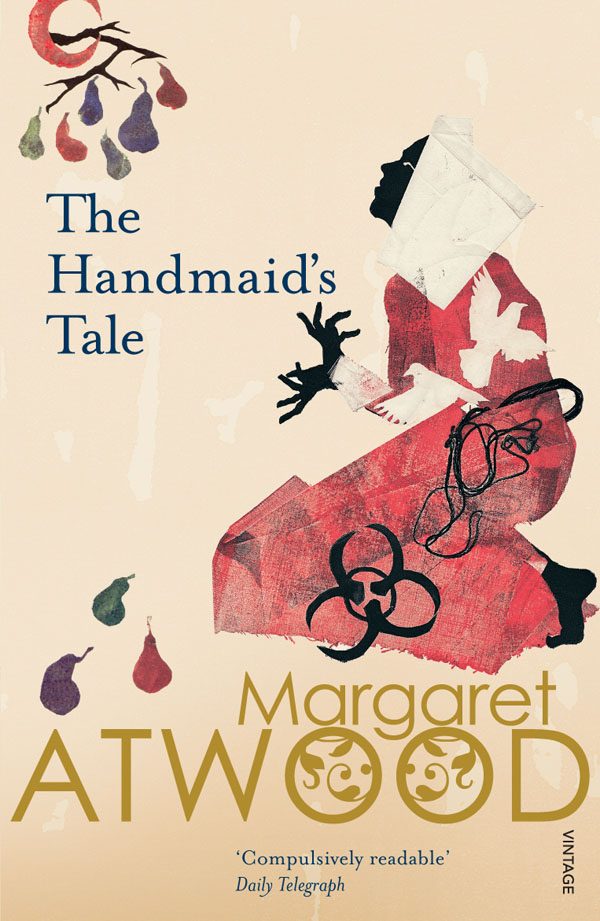 BBC radio released a free audio version of Whitehead’s classic in February. The story is narrated by The Wire‘s Clarke Peters who described the compelling impact of the novel’s relevance that he felt whilst recording:

“I felt my emotions get stuck in my throat and could no longer narrate because I found it hitting things inside of me that I thought might have been dormant but still had not been resolved.” 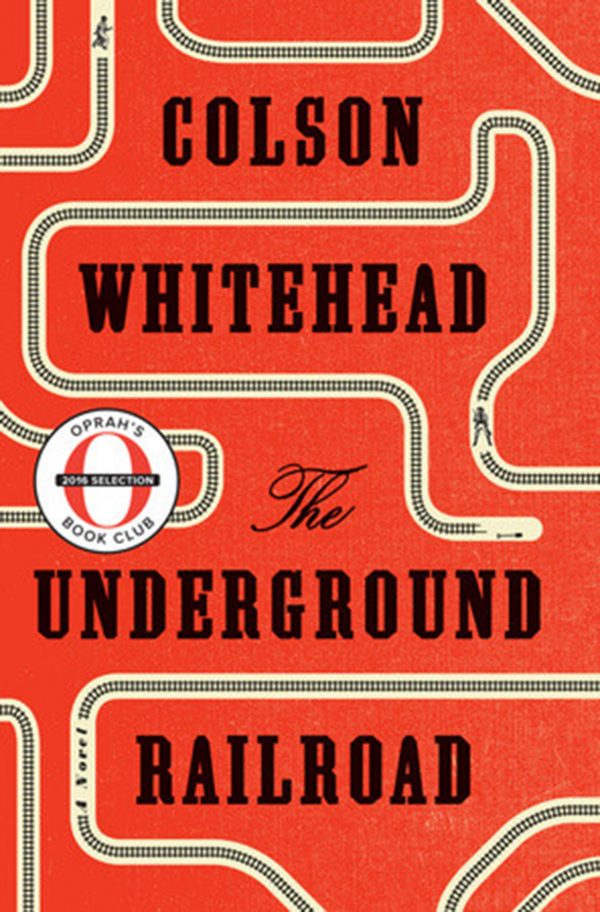 4. We Should All Be Feminists by Chimamanda Ngozi Adiche

Broadway Books in Oregon was handing out free copies of We Should All Be Feminists on Trump’s inauguration day, hoping it’s message of a universal feminism would resonate with it’s readership. The store owner describes the way that they ”found the words of this international voice to be particularly inspiring and wanted to share them with our customers.” 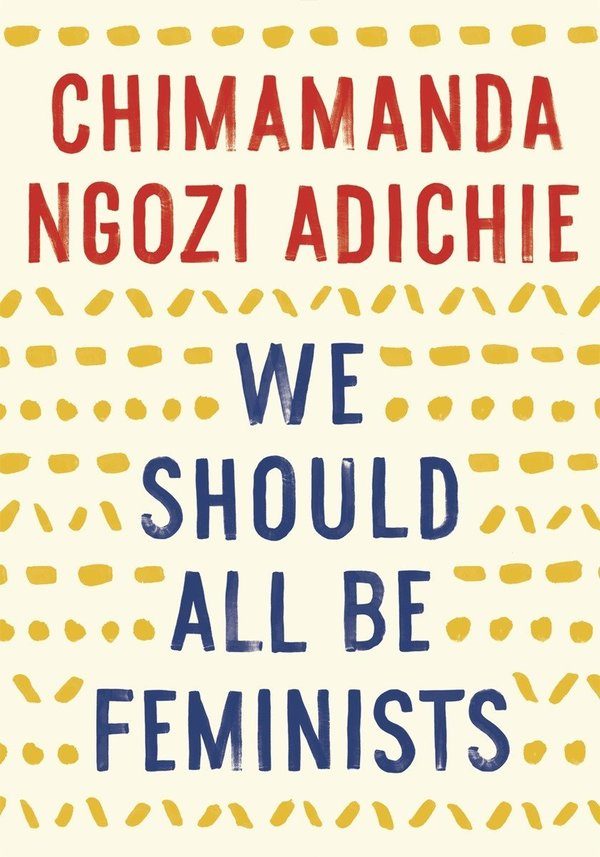 5. Hope in the Dark by Rebecca Solnit

If the title alone isn’t relevant enough, Solnit’s personal reflection on a life of activism and striving for change included in the book is an essential read for today’s America. Solnit was giving out free copies of the e-book version last November. 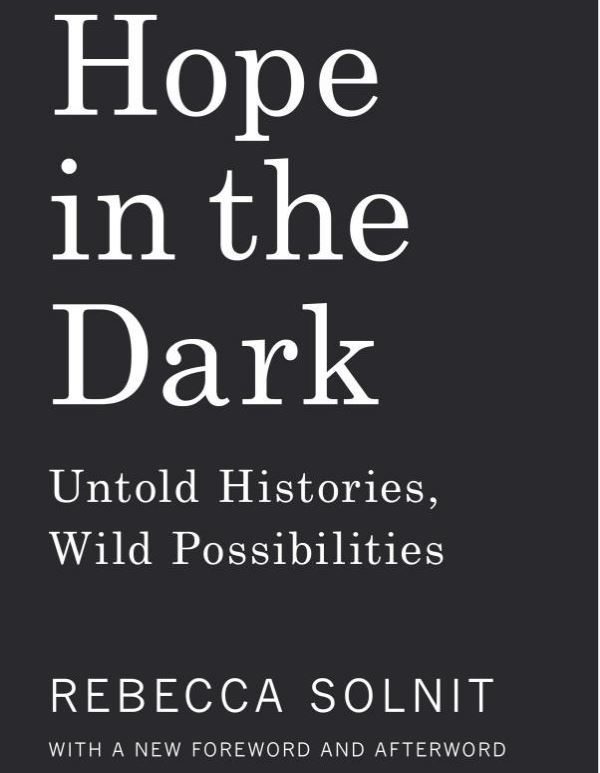 6. Mom and Me and Mom by Maya Angelou

Emma Watson‘s distributing of the Maya Angelou classic has been well-documented, as she left free copies of this and other books by and about powerful women on the London and New York subways. Watson explained her actions on Twitter:

“Today I am going to deliver Maya Angelou books to the New York subway. Then I am going to fight even harder for all the things I believe in.” 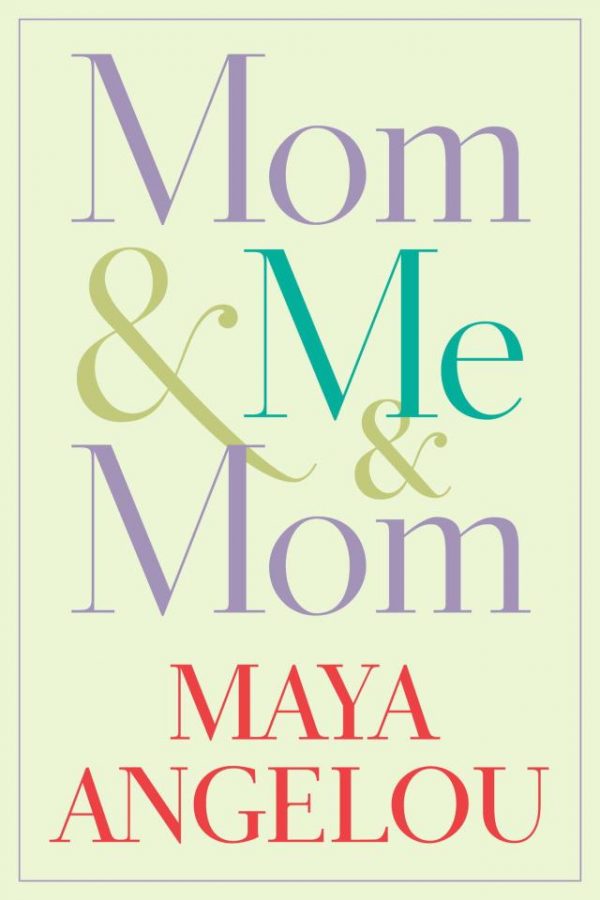 Now it’s more important that ever to embrace the power of books and continue to fight for what you believe in. There’s too much at stake not to.