If you were anything like me, you spent a healthy portion of your childhood torturing yourself by reading scary stories in the dark and then freaking out at any noise or movement in your bedroom, or perhaps anxiously awaiting the school book fair, where new and fantastic creepy novels awaited you. Here are eight of those books that made you sleep with the light on:

A far cry from the Disney classics we’ve all come to love, these original versions of the beloved stories like The Little Mermaid quite likely left you in tears rather than bursting into song. 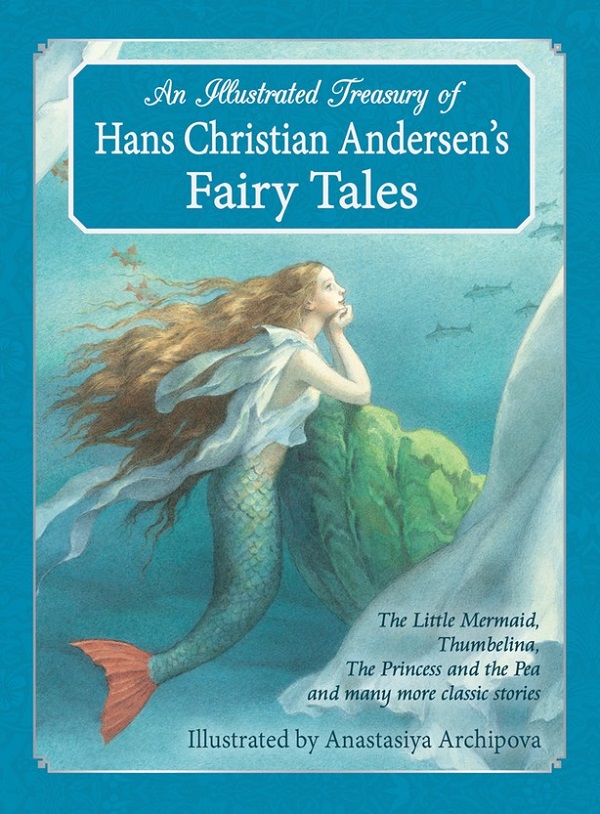 2. The Perfect Planet by Edward Packard

Packard was a prolific contributor to the Choose Your Own Adventure series, a set of books where your choices allow you to complete the story in a variety of ways. The catch is that most of those ways involve a horrible death–in this case, at the hands of angry aliens or being jettisoned into space. 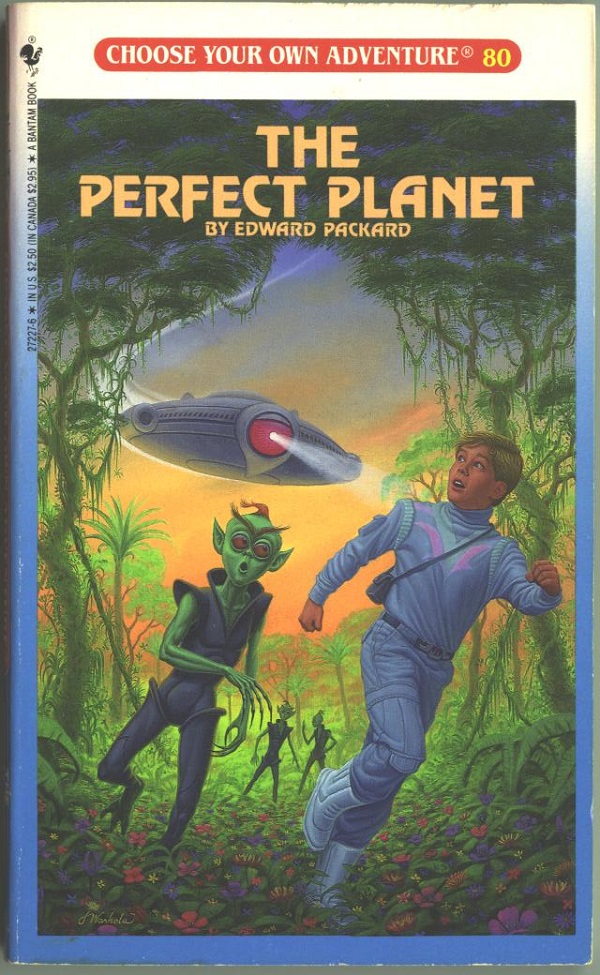 A formidable contribution to his Goosebumps series, Deep Trouble follows a boy who gets far more than he bargains for when he makes friends with a mermaid. Shark attacks, near drowning, almost being burned to death…this one was one scare after another! 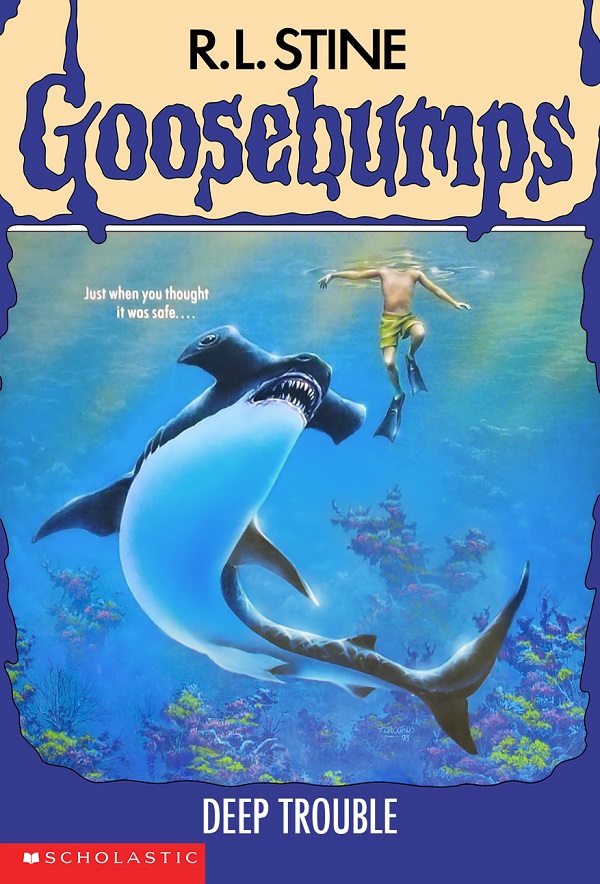 4. The Mysteries of Harris Burdick by Chris Van Allsburg

Minimalist horror at its best; this book is comprised of one-sentence tales followed by an illustration, leaving the young reader to create the story. The catch is that each of these image/sentence combos is just unsettling enough to leave you wondering just how sinister your own mind can be. 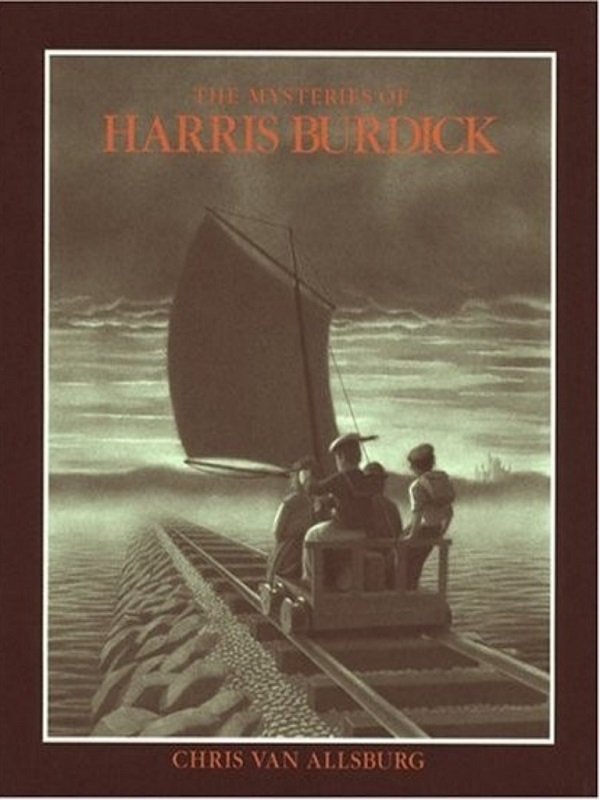 In all fairness, this wasn’t intended to be a children’s book, but the illustrated “alphabet lesson” book is pretty enticing to kids (at least it was to me); Gorey’s alphabet is made of children who die in various ways, though…a chilling lesson indeed. 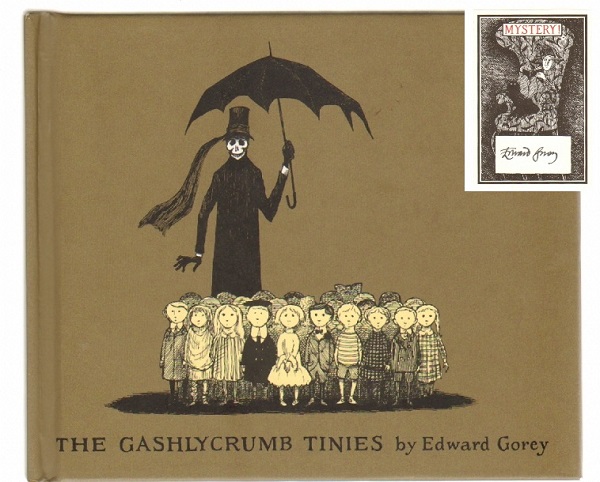 Gaiman’s novella about a girl passing between two dimensions (and two copies of her own family) takes a dark turn when the “copies” turn out to be far more evil than she’d imagined. 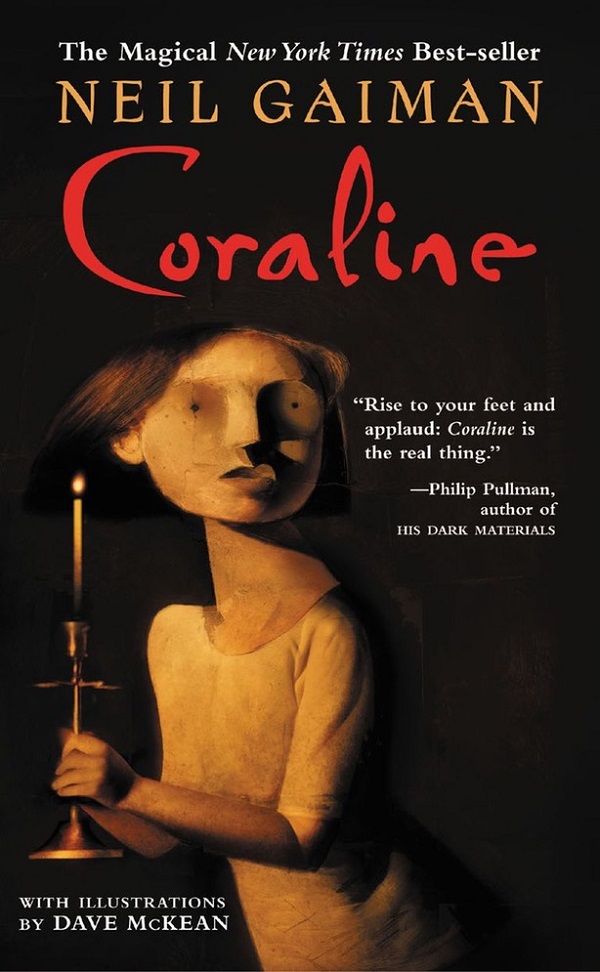 7. In the Night Kitchen by Maurice Sendak

It’s no surprise that the creator of Where the Wild Things Are should deliver another bizarre adventure; in this story, baby Mickey dreams of flying through a kitchen in a plane made of bread….and almost gets baked and eaten alive. 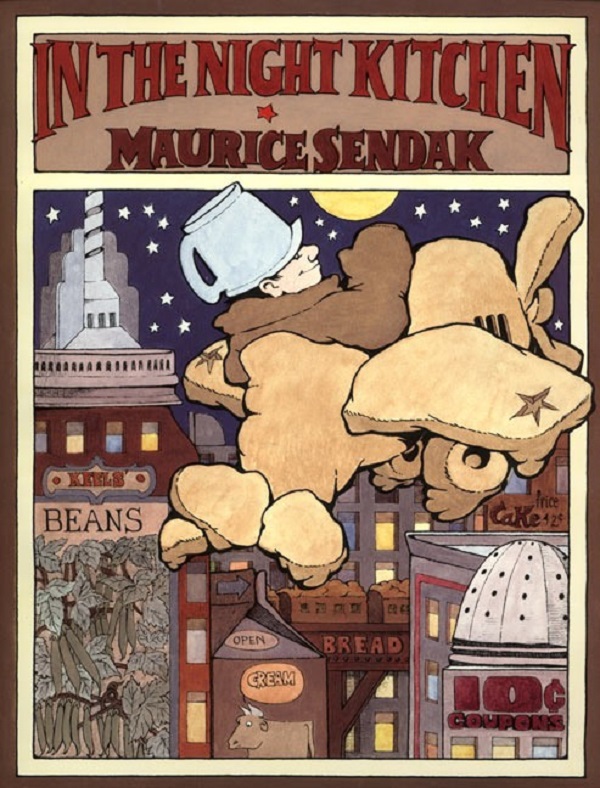 8. Scary Stories to Tell in the Dark by Alvin Schwartz (illustrated by Stephen Gammell)

This book, and its two sequels, are arguably the most frightening children’s books of the 1980s and early 90s. I can remember reading this nightmare fuel in elementary school, and Gammell’s illustrations are every bit as responsible as Schwartz’s retelling of urban legends and folk tales. 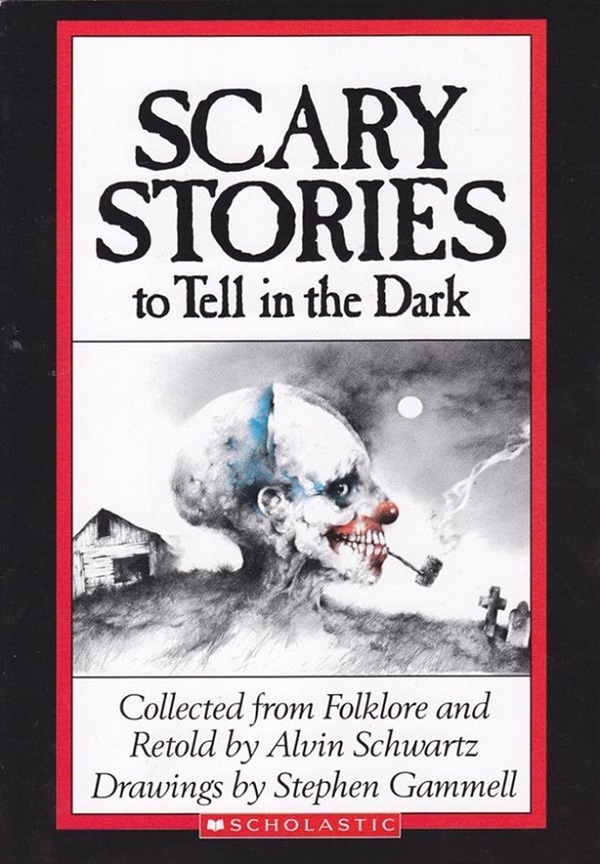 Whether you’re looking to take a (creepy) nostalgic trip down memory lane or gathering material to freak out your own kids, these books are worth revisiting for a night of spooky fun! 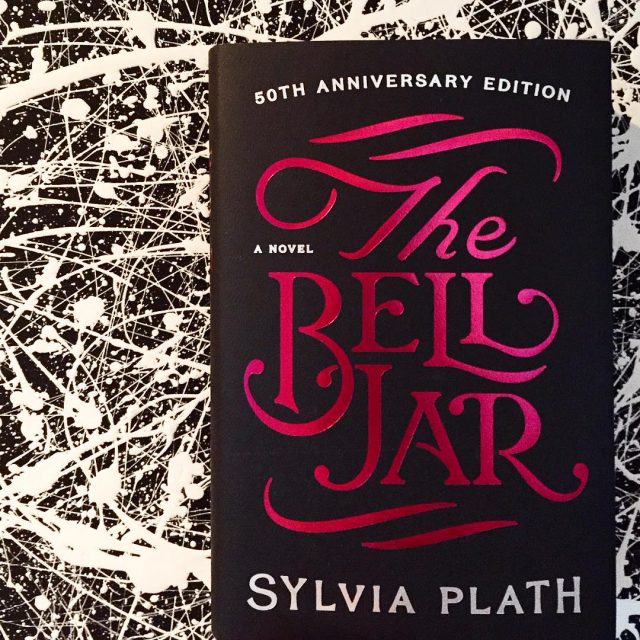 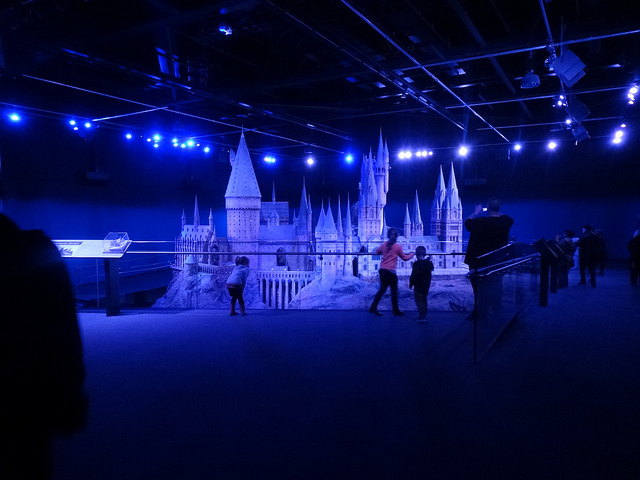