The Black Eyed Peas are back, but not in the way you would think. The music group has announced through Billboard that the group will be teaming up with Marvel Comics to put together a new graphic novel. I’m sorry, let me backtrack a bit, everyone remembers the Black Eyed Peas, right? For those of you who don’t, the Black Eyed Peas were a music group that hit peak popularity early on in the 2000’s and featured Fergie, will.i.am, Taboo, and apl.de.ap, They produced such hits like “I Gotta Feeling” and “Boom Boom Pow.” Up until now, there hasn’t been a whole lot heard from the group as of late. 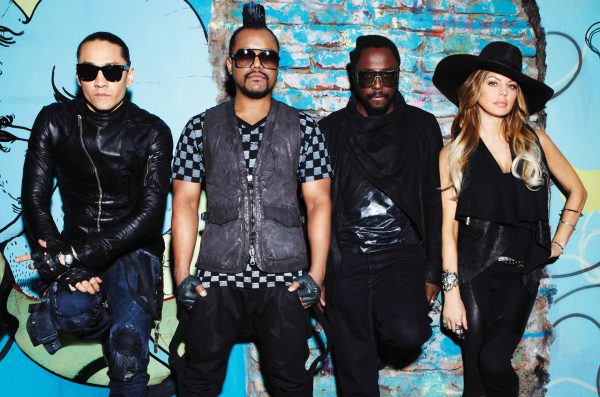 Although Billboard is reporting that will.i.am is the brains behind the project, it seems that all of the members of the group are involved in some capacity. The story will heavily incorporate hip hop, although it isn’t specified plot details or other character features.

The story will follow a boy named Zulu-X and his adventures through a dystopian future with aliens, zombies, and ancient orders. The story will also find ways to incorporate street dancing culture as well as the infusion of hip hop and pop culture. Benjamin Jackendoff and Damion Scott will run point on the artwork for the graphic novel titled Masters of the Sun-The Zombie Chronicles. 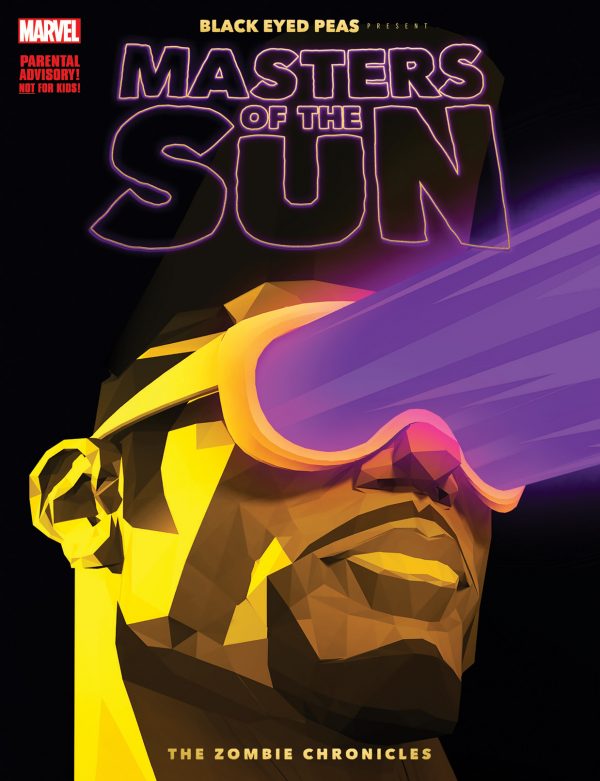 There’s a lot going on in this new project, but it sounds like will.i.am and company are all on the same page. Marvel generally seems like they run a fairly tight ship so I would imagine they wouldn’t be announcing this project if their ducks weren’t in a row. If nothing else, the cover art that’s been released looks very cool.

Whatever you may think about the music of the Black Eyed Peas, this project looks to be promising. With the use of sci-fi to tackle modern racial and economic issues, will.i.am will certainly look to add his own story to the picture. The incorporation of hip hop and dance elements may also help to give the comic a unique look. 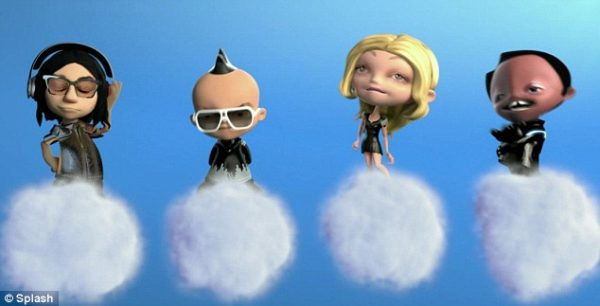 Hopefully, this comic does turn out well because it certainly has an interesting premise. If this endeavor between the Black Eyed Peas and Marvel turns out well, it may encourage other creative types to dive into making their own graphic novel.

Are you excited for Masters of the Sun-The Zombie Chronicles? Are you a fan of The Black Eyed Peas?