As 2016 comes to a close, (how the heck did that happen?) it’s time for me to reflect on the books that found their way into my heart this year. I have to admit that I didn’t read as much as I would have liked, but that doesn’t mean that I didn’t find books that I adored. If you’re looking for book recommendations to help with your Christmas shopping lists, I hope this helps. And if that isn’t the case, then I hope you find awesome books to spend your own money on. Now, I give you my top 8 books of 2016, in no particular order…

In a world where we seem to need more diverse books, Cordova’s Labyrinth Lost wins. It’s wrapped up in Latin American traditions, witch lore, and features a main character who happens to be bisexual. This book is honest, culturally deep, and it’s also a fantasy adventure story. In the author’s note, Cordova explains the bits she created, and what parts of Latin American culture she pulled from to create things like Alex’s Deathday. It’s well researched, written by someone who’s a part of the culture herself, and beautifully told. Labyrinth Lost needs to be on your TBR. 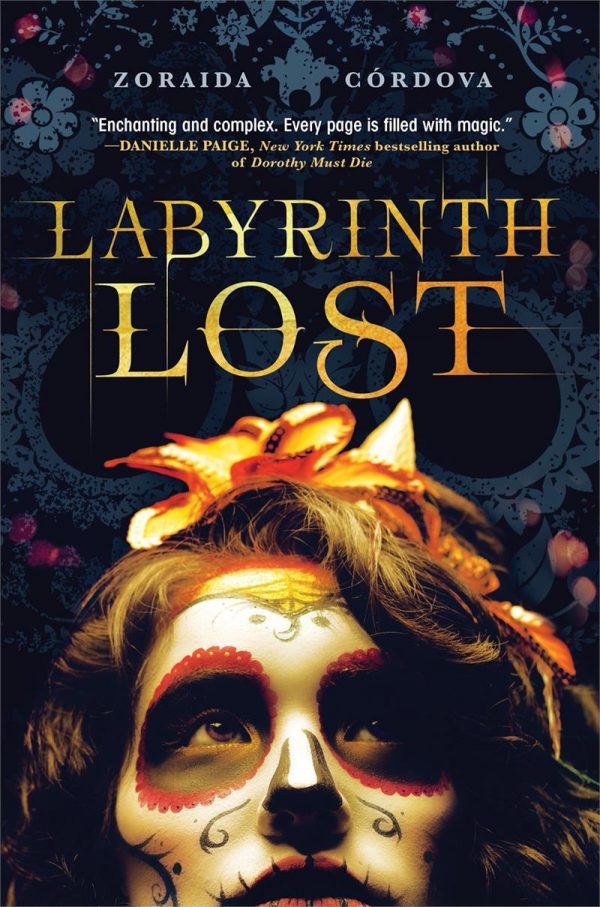 2. The Princess Diarist by Carrie Fisher

I loved this book so much. I happened to listen to it on audiobook, which I highly suggest! In fact, I loved it so much that I wrote this open letter to Carrie Fisher about my experience listening to it. If you’re a Star Wars fan, want to know about Carrie and Harrison Ford’s not-so-secret-anymore affair, and enjoy a good dose of snark, The Princess Diarist is a clear winner. 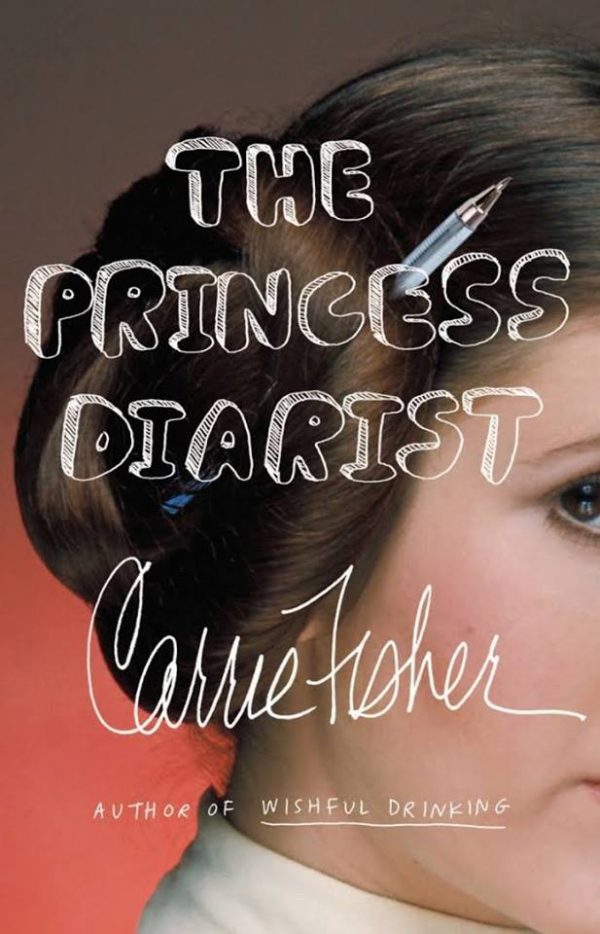 3. The Architect Of Song by A.G. Howard

This novel is a step away from Howard’s normal YA novels, and heads into the NA (New Adult) territory. It still has all the same dark, Gothic vibes as her Splintered series, which is why I adored it so much. Perhaps, because it’s written for an older group, I’d even dare to say that it’s my favorite of Howard’s novels. It’s a ghost story, about two brothers (one dead, and one alive) and the girl who captures both of their hearts. It’s actually the first novel in the Haunted Hearts Legacy, which will cover stories about the same family, as they go down through the generations. 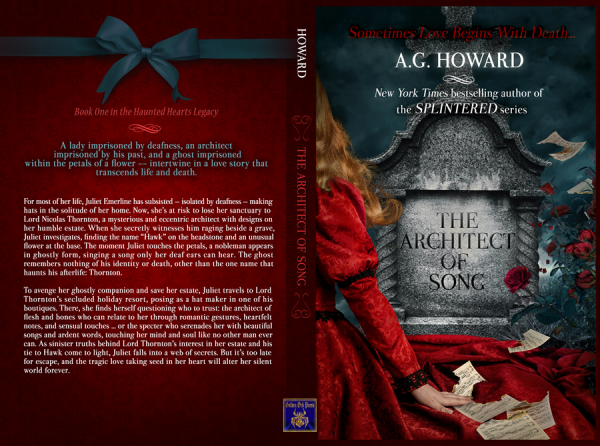 This book fed my Jack the Ripper obsessed heart. It’s so good. The main character, Audrey Rose, is a spitfire. She’s amazing because she refuses to play by society’s rules, and instead works with her uncle, in his lab performing autopsies, while trying not to get her satin slippers stained with blood. Besides, this who-done-it also features my newest book boyfriend Thomas Cresswell, so what’s not to love? It’s a good murder mystery and a thrilling read as we watch Audrey Rose put clues together to find out who Jack the Ripper actually is. 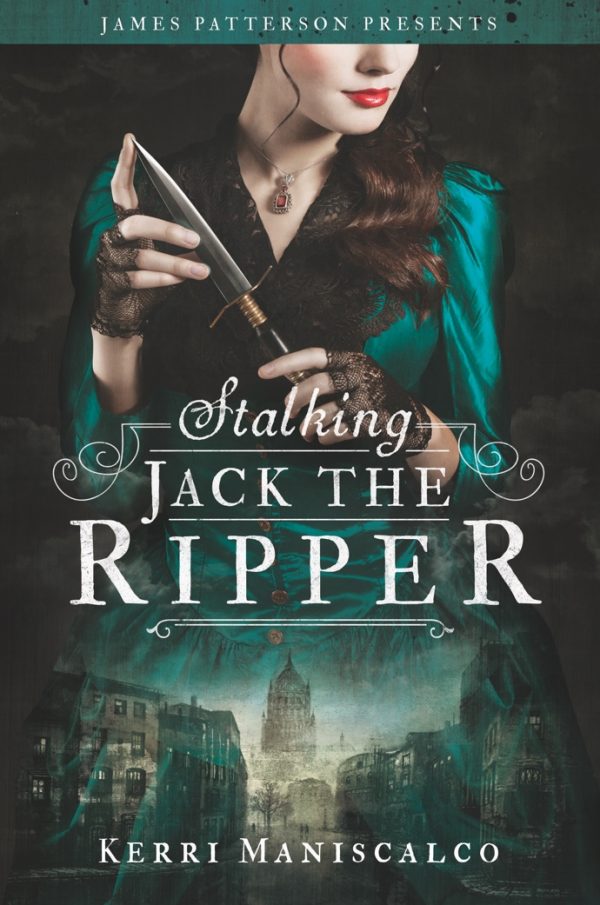 5. The Female Of The Species by Mindy McGinnis

One of this year’s best YA novels, in my humble opinion, happens to be a Tarantino style look at rape culture. McGinnis doesn’t mess around with this book. It’s uncomfortable to read, but it’s worth it. Told from three points of view, this story is hard hitting, but you’ll be glad you opened it up. On top of it all, within the wonderfully dark commentary of the pages, you also get to meet Alex (the vigilante, anti-hero), Jack (the guy who falls for Alex), and Peekay (the good girl). This book isn’t for the faint of heart, but The Female of the Species should be read. 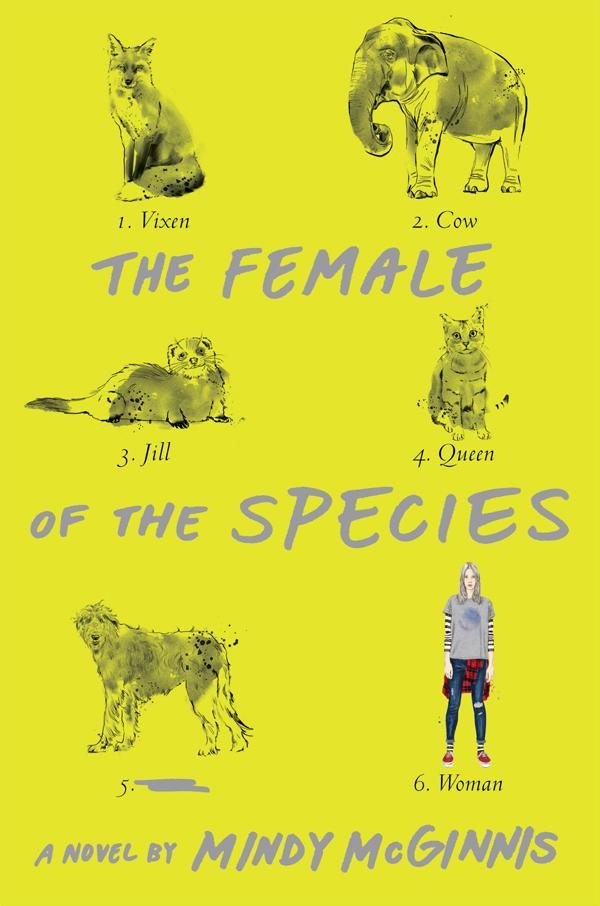 6. Girl Against The Universe by Paula Stokes

This book is adorable, but it’s also extremely important. Girl Against the Universe tackles mental illness and therapy in a really honest way, while also leaving a smile on your face as you read through the story. It’s about Maguire, a girl who seems to somehow survive when bad things happen around her, even if everyone else doesn’t. She doesn’t like to go anywhere because she feels like she’s back luck to anyone who comes near her. It’s a story about mental health, with a cute romance, and it’s adorable, relatable, and all the things a book like this should be. 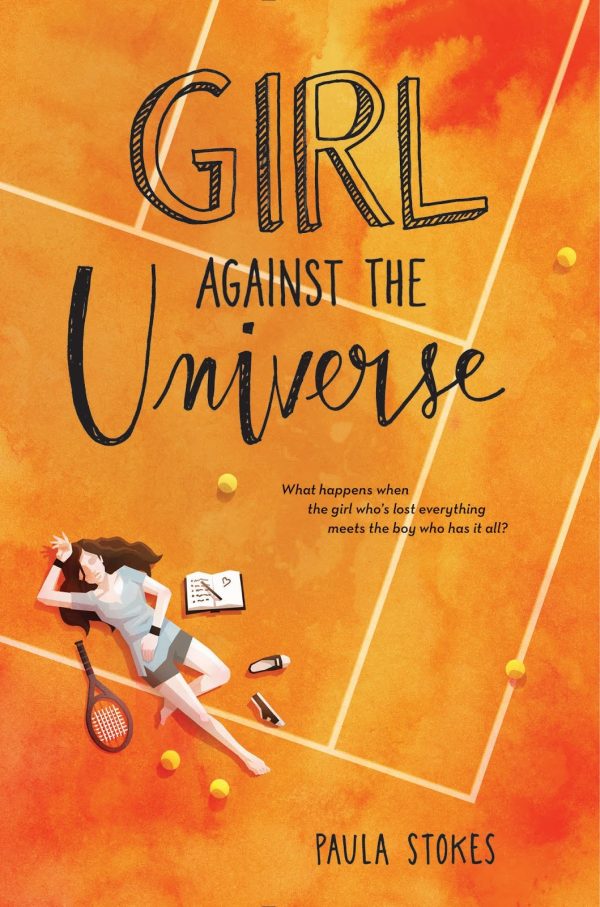 7. The Steep And Thorny Way by Cat Winters

Guys, this book is everything! The Steep and Thorny Way is a loose Hamlet retelling set in 1920’s Oregon, during the reign of the KKK. It’s the story of Hanalee, a biracial teen, and Joe, the gay boy, who was accused of her father’s death. It mixes the eeriness of a ghost story with actual historical atrocities that are even more terrifying. If you love classic retellings, historical fiction, and tales of unlikely friendships, don’t miss this book. Just… don’t. 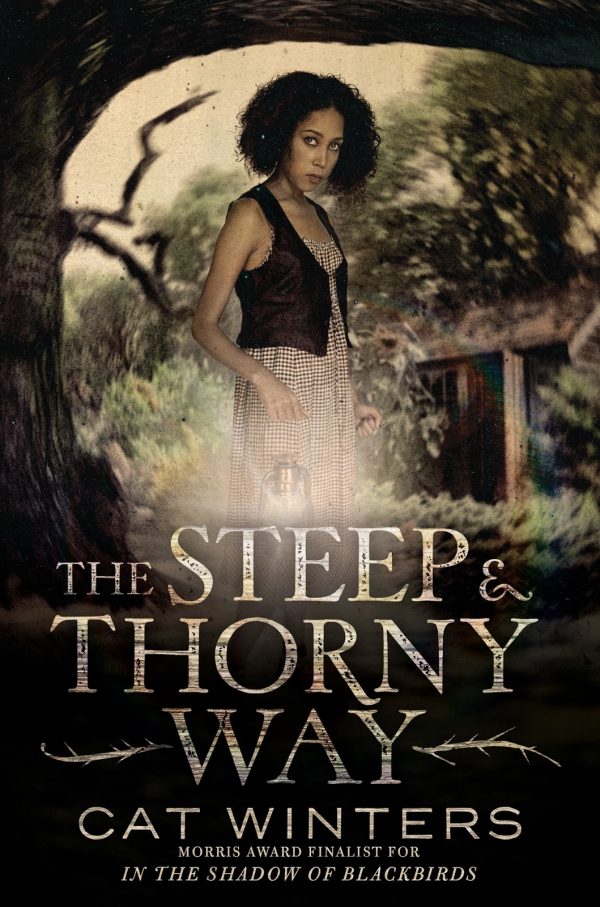 8. Revenge And The Wild by Michelle Modesto

Do you like fantasy stand-a-lones? Me too. That’s what Revenge and the Wild is, but it’s also a Western. A Western that features a creepy bunch of cannibals who ate the protagonist’s arm, and killed her family. Which explains why Westie, our lead character, is such a foul-mouthed, badass all these years later. It’s built on magic, creepiness, and very strong characters. In fact, fans of Westworld would adore this one. 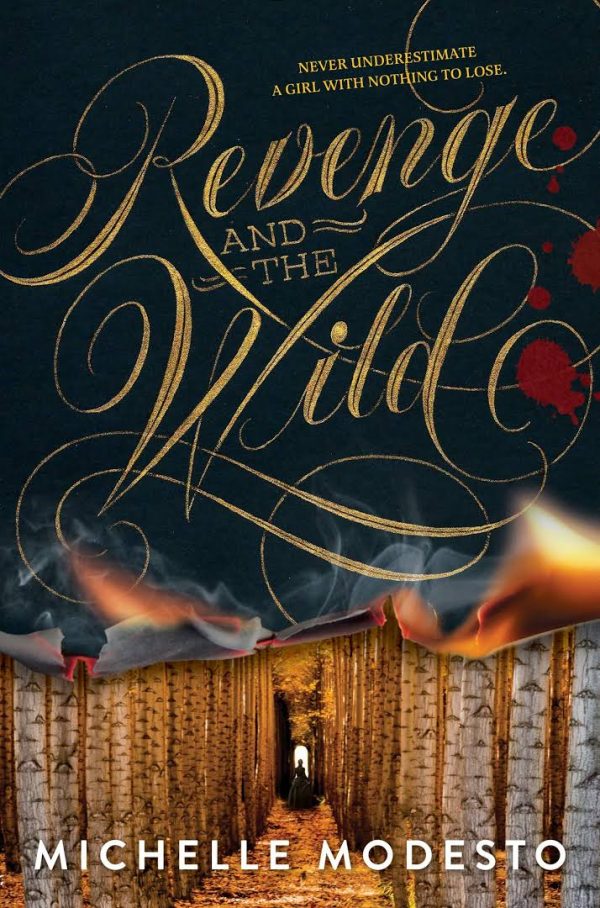 What books did you love this year? Were any of these on your list?