I’m sure just about every reader out there has noticed this by now, but fairy tale remakes and inspired tales are taking the world by storm these days.

The Lunar Chronicles and Throne of Glass series are a couple of examples of rehashed fairy tales in literature, and Hollywood is throwing out Disney’s fairy tales retold in live action movies like clockwork. It’s because the themes found in fairy tales are timeless. There is always a fresh way of telling those stories.

Stephen King, and his son, Owen King, seem to agree. They recently announced a collaboration, which is exciting enough by itself, but they have chosen a fairy tale to spin for themselves: Sleeping Beauties will be published by Simon & Schuster later this year. 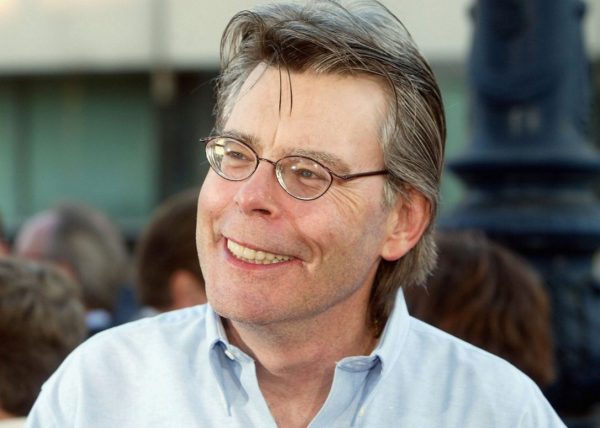 The collaboration has a political spin as well, which again isn’t surprising. Stephen King blasted our current president with a brilliant Twitter short story, in three parts. He has never been shy expressing his opinion on politics, and it will manifest in this novel as well. Sleeping Beauties tells the story of a world without women. Women have gone to sleep due to a curse (or perhaps a blessing, depending on how one looks at it) and cannot be aroused; if they are, they wake up violent and feral. As a result, men are on their own, becoming more and more primal. One woman, Evie, is immune to the strange phenomenon. She is viewed as a medical anomaly by some, a dangerous demon by others.

There is no doubt a story like this is going to be a feminist work. It will examine a future that seems dangerously plausible, and if this is the collaboration we have been waiting for between this father and son (it’s their first collaboration) it’s bound to be an exciting one. 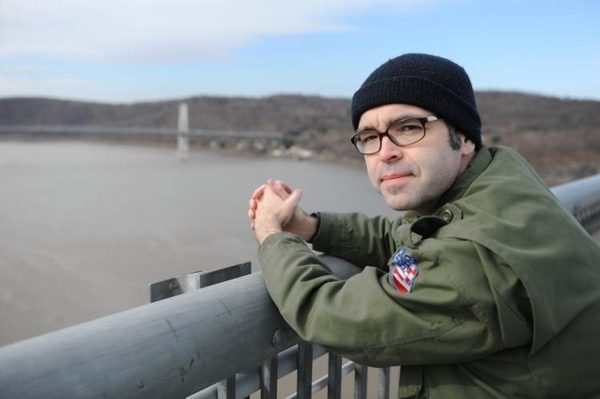 The book will be released on September 26th, 2017. Preorder is already available! 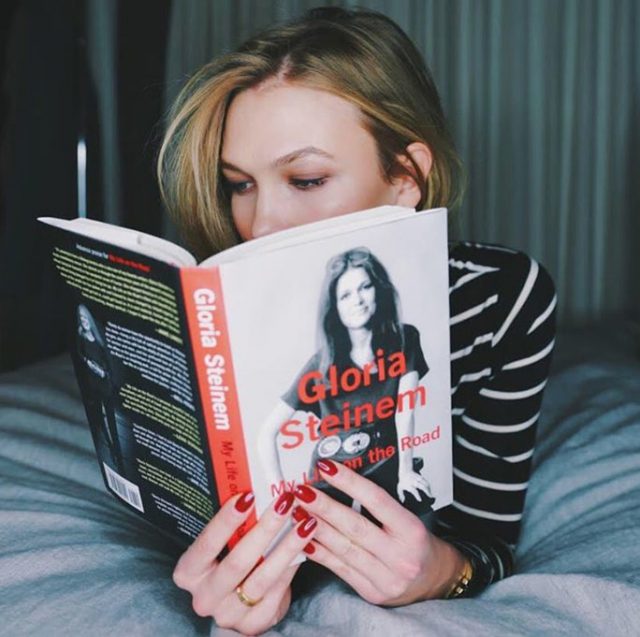