The third book in Victoria Aveyard‘s Red Queen series, King’s Cage, hit shelves last month on February 7th and our hearts are still reeling from the emotion and heartbreak the story threw at us. But….being obsessed bookworms, you know we’re coming back for more and can’t WAIT for the (at the moment untitled) 4th installment of the popular royal series, expected to be released sometime in 2018. However, to pass the time until our next Red Queen fix, here are 12 beautiful quotes from King’s Cage:

1. “Under her breath, I hear her whisper something to herself.
“As you enter, you pray to leave. as you leave, you pray never to return.”
Even though no one is listening, I pray too.”

2. “I would prefer death to this cage, to the twisted obsession of a mad boy king.”

3. “…and who looks at a shadow when then have a flame? Who would ever choose a monster over a god?” 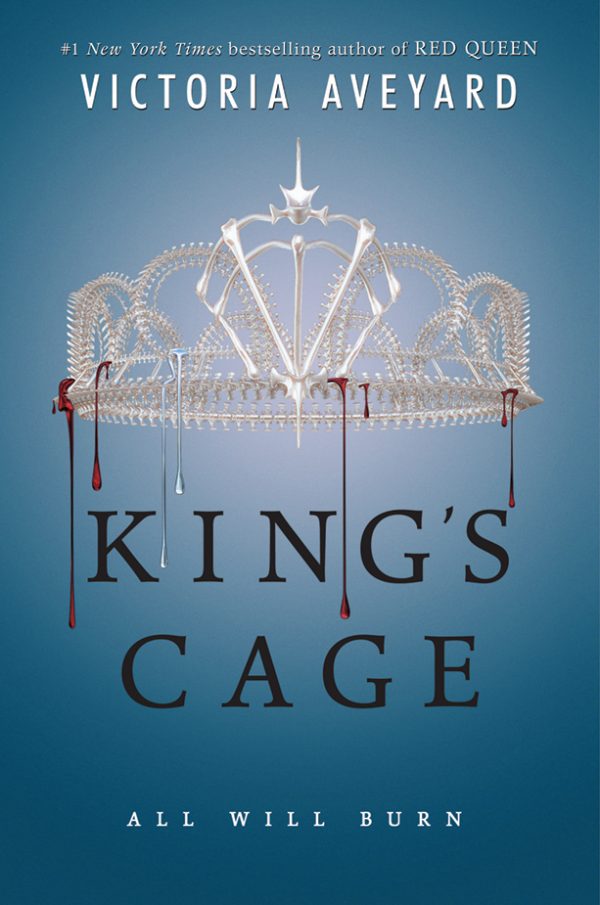 4. “An all-too-familiar ache rises in my chest as I settle onto my throne. I do my best to keep composed, quiet, and dutiful. Loyal to my blood. It’s all I know.”

5. “The words were only words. He could never part with her. So it was easy to push her into his path ― and push him off course. The equivalent of waving a red flag in front of a bull. She was his hurricane, and every nudge pulled him deeper into the eye of the storm.”

6. “The crushing weight of silence hangs heavy as always. For a moment it’s too difficult to breathe, and I wonder if this is how I die. Drowned in this bed of silk, burned by a king’s obsession, smothered by open air.” 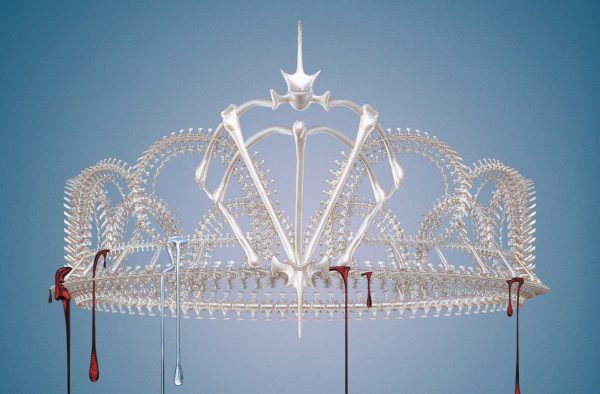 7. “Never doubt that you are valuable and powerful and deserving of every chance and opportunity in the world to pursue and achieve your own dreams. —HRC”

8. “There are pieces of me, small pieces, still in love with a fiction.”

9. “My heart breaks for him; my heart hardens against him.” 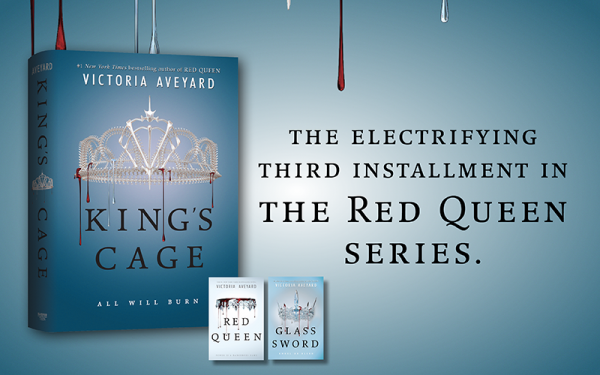 11. “Those who know what it’s like in the dark will do anything to stay in the light.”

Catch Up On The Series Below: