Dime novels of the 1800’s were a hit, because of how easy they were to access and how addicting the adventures within the pages were. Made with printed covers, the books were light enough to mail, and easy to stow in a soldier’s knapsack. The origins of these works can be traced back to printer Erastus Beadle, following his success selling cheap music books.

Dime novels are most known for their cowboy adventures, but actually covered everything from monsters to detectives. The stories were often viewed as immoral for the usual violence they contained, but people couldn’t get enough. The books acted as a commentary on what was occurring at the time, with the most popular stories coming from folk legends like Jesse James, Buffalo Bill, and Daniel Boone. These works were more popular in their day than modern well-known literature like Moby Dick or Nathaniel Hawthorne novels.

If the description of dime novels sounds familiar, you may be confusing it with penny dreadfuls. While America profited off folk stories and monster tales, England had similar cheap adventure books which were referred to as penny bloods, name later changed to penny dreadfuls. These books covered a wide range of topics, usually about pirates, highwaymen, or detectives, but like dime novels covered social commentary, particularly London slums. The era is notable for their Gothic tales, starting with the first ever dreadful Lives of the Most Notorious Highwaymen. Dick Turpin was a beloved highwayman whose story continued in several books, with a favorite being The Knight of the Road. 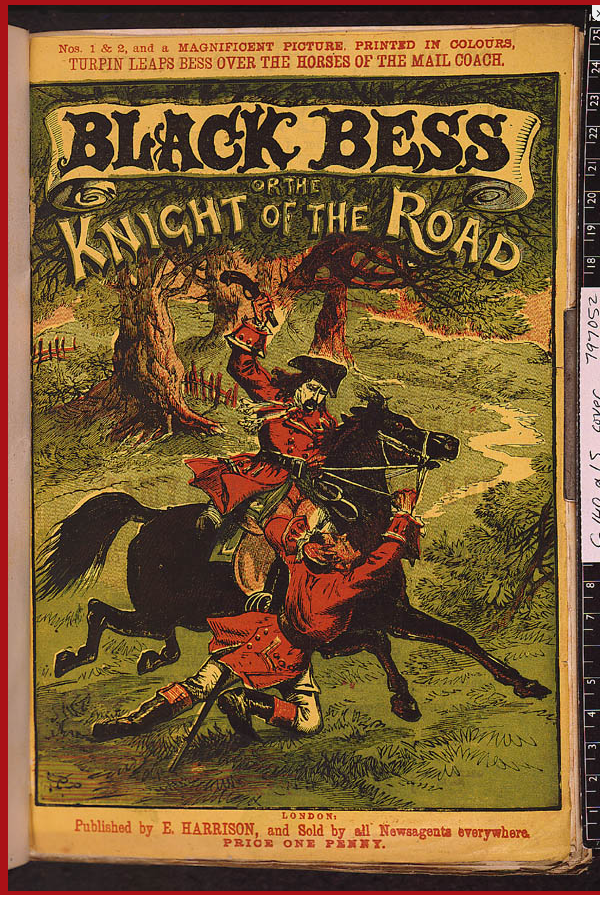 “They’re a hugely important document of the second half of the 19th century that for reasons of lack of availability and the face that they’re incredibly fragile meant that they weren’t available to study… and we’re changing that,” said Lynne Thomas, curator of Rare Books and Special Collections at Northern Illinois University.

Dime novels and penny dreadfuls may not be prevalent today, but that doesn’t mean the former medium is forgotten. Northern Illinois University curators have received around a million dollars from this old book form. The reason the novels have brought on interest and dedication is the same reason they were popular to begin with. Dime novels provided a way for voices to be heard that were often buried by society. Among those voices were women that couldn’t get their work published for the fact they were women, but they found ways to do so through dime novels. One of the subgenres that stands out in the NIU collection is the one that showcases the unique role of cross-dressing women, which Thomas has written articles covering: “Denver Doll: a Brave Girl in Britches,” and “Passing Girl Sports.”

“It’s a very common literary trope – of course – and this particular subset of popular literature does very different things with that trope than you see in the more well known literature of the 19th century in terms of roles for women so I found a lot of the stories including characters like ‘cinnamon chip’ and ‘New York Nell’ fascinating,” said Thomas on the cross dressing subgenre. 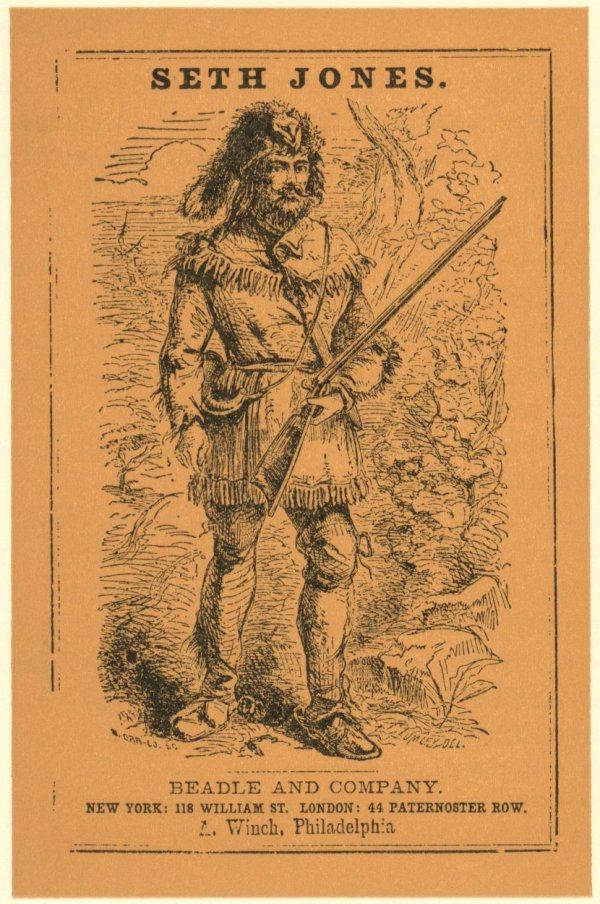 To digitally preserve dime novels, it’s quite expensive with the latest grant costing $450,000, which breaks down into 40% of the cost going to technical infrastructure, and 60% going to man power. Cost aside, dime novels can be difficult to study since authors at the time used several pseudonyms, and various editions were released with a single work being reprinted about a dozen times.

“There are 2,100 and some odd dime novels that are currently available. Any one of them can be downloaded as pdf’s, you can also download the cover images which tend to be what people are most interested in, and I’ve also made all of the text from the dime novels available as kind of a bulk download so if people want to do some text mining on the collection they can do that as well,” said Matthew Short of the NIU dime novel exhibit.

NIU has worked closely with Demian Katz from Villanova University, who curates his own dime novel project, who has helped to ensure this project is a success. Though as long as this process sounds, readers currently have access to scanned novels on the NIU and Villanova websites.

If you’re a lover of historical literature, or simply curious, check out these exhibits!