Every book lover has dreamed of having a home library! Maybe with floor-to-ceiling shelves and rolling ladders, maybe with an expansive window and a leather club chair. Such a happy picture. A happy thought. A happy place.

Forget the home library, though. I have a better idea – a home IN a library. You may be surprised to learn, as I was, that there are numerous libraries in New York City that have secret apartments within them. Just as a house can be so much more than just a place to cook and rest your head at night, imagine how meaningful a home within a library could be! 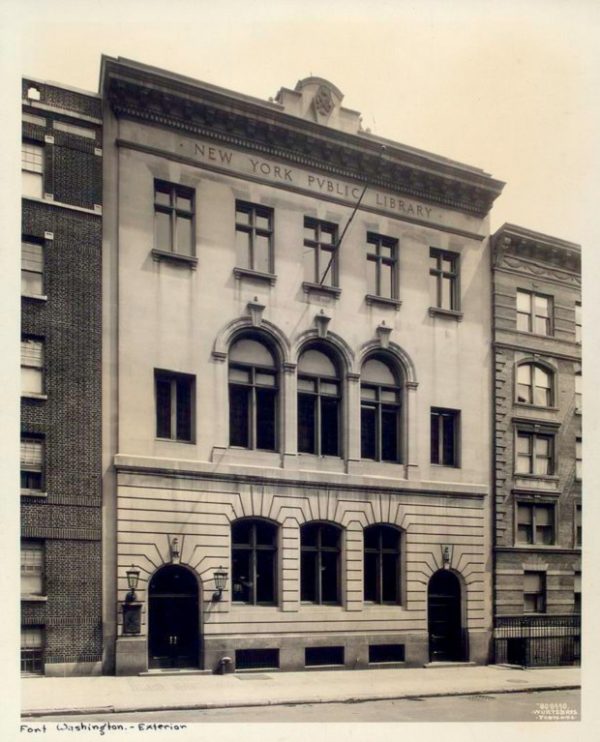 When Andrew Carnegie donated $5.2 million in the early 1900s with the purpose of building new libraries, architecture and technology required near-constant levels of maintenance, which in turn required live-in superintendents. Just as condo and apartment buildings often have live-in supers whose job it is take care of any and all issues as quickly as possible, these gorgeous book shrines needed dedicated supervision as well, mostly due to the coal furnaces. The result: Carnegie’s libraries (and a few non-Carnegies) were fitted with hidden apartments where maintenance staff could live with their families. 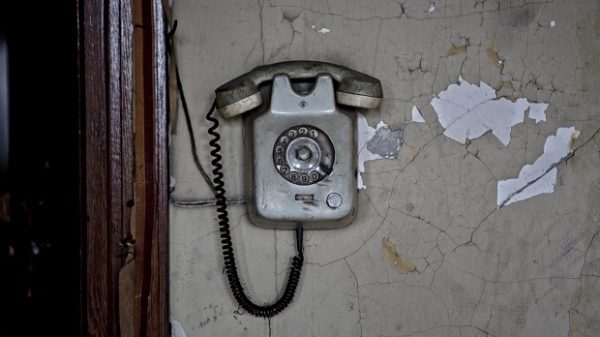 One such apartment was on the top floor of the St. Agnes branch on the Upper West Side. The family who lived there had keys to the front door of the building, and the entrance to their private apartment was found on the third floor, just past the children’s section. Through that door were two more flights of stairs, then the home of the caretaker and his family. It’s described as a large, beautiful space, with three bedrooms, a big living room (big enough for a baby grand piano!), and an outdoor living space too. 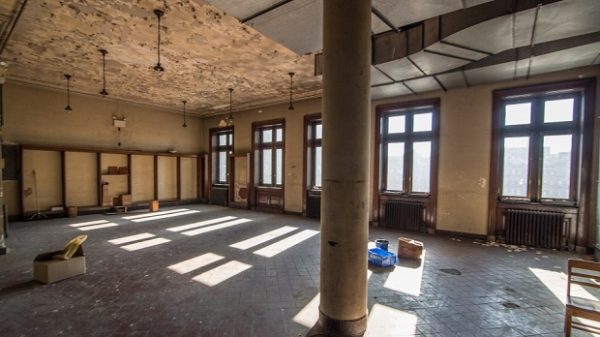 The 42nd Street branch of the New York Public Library system, the Schwarzman building and flagship branch, also had such an apartment. It was a spacious eight room, four bedroom home. The Hunts Point Library in the Bronx was lived in up until 2001, using parts of the building’s second and third floors. The New York Society Library (a subscription library, not part of the NYPL) also offered a home for its caretaker and family, a rather opulent space that is still used today as a sort of writers’ retreat. 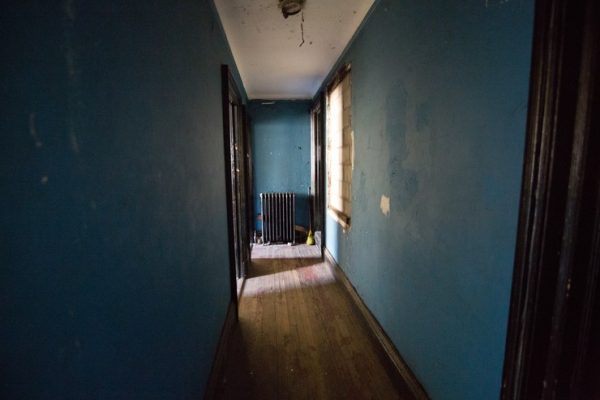 There are stories of library patrons seeing and following grocery-laden people heading towards a door that ultimately led to an apartment. In the Hunts Point Library, the custodian’s family cat made its way into the stacks on more than one occasion. Most of the families who lived in these homes had children, and being able to use an entire library building as a play area, even after hours, was no doubt convenient for both parents and youngsters. In 1965, the daughter of the custodian at the New York Society Library held her wedding there – an occasion which would have cost most people several thousand dollars. 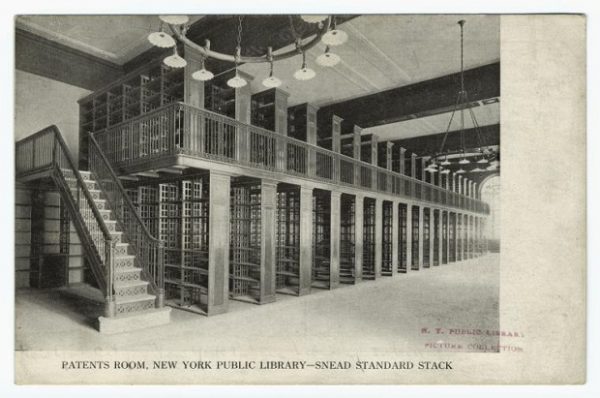 There are 13 library apartments still remaining in NYC. Most have already been renovated and assimilated into regular library use; some house computer rooms, some are used for storage, and some are used to hold programs and events. The remaining apartments are all empty, and will probably be re-purposed in the near future, as funds allow.

Weddings, babies, dinner parties, family gatherings… so much love and history all within library walls.