Carson McCullers would have turned 100 this year. But McCullers, one of the 20th century’s greatest writers, was never destined to see old age. For much of her short life she suffered debilitating ill-health. This celebrated chronicler of misfits, outcasts, and hearts numbed by loneliness, died fifty years ago.

Lula Carson Smith—McCullers was her married name—was born in 1917, the year that the United States entered World War I. Her teenage years coincided with the Great Depression and her first, and most celebrated novel, The Heart is a Lonely Hunter, was published in the summer of 1940. Europe was at war and Americans weren’t sure what that meant for them. They found out just over a year later when Pearl Harbor was bombed. 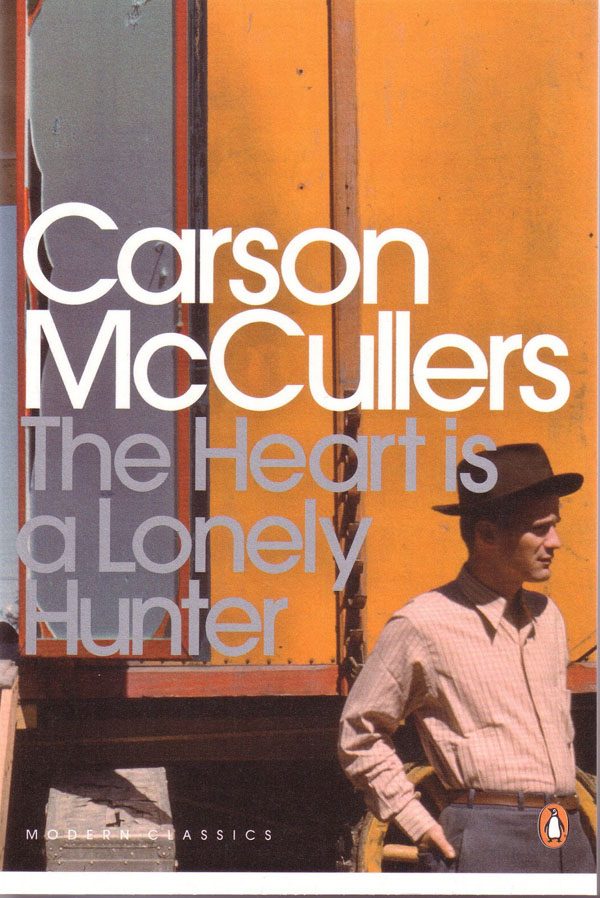 The tumult of her times mirrored McCullers’ own battles. Ill-health, referred to above, began in high school and dogged her through college. She suffered rheumatic fever at the age of fifteen and then cardiovascular problems which caused several strokes. By the age of 31, she was paralyzed down her left side. McCullers also battled alcoholism.

Her second novel, Reflections in a Golden Eye, met the fate of countless second novels: it was compared unfavorably with her first work. Though its exploration of voyeurism, homosexuality, and sadism in the enclosed world of an army base may have contributed to the muted response. 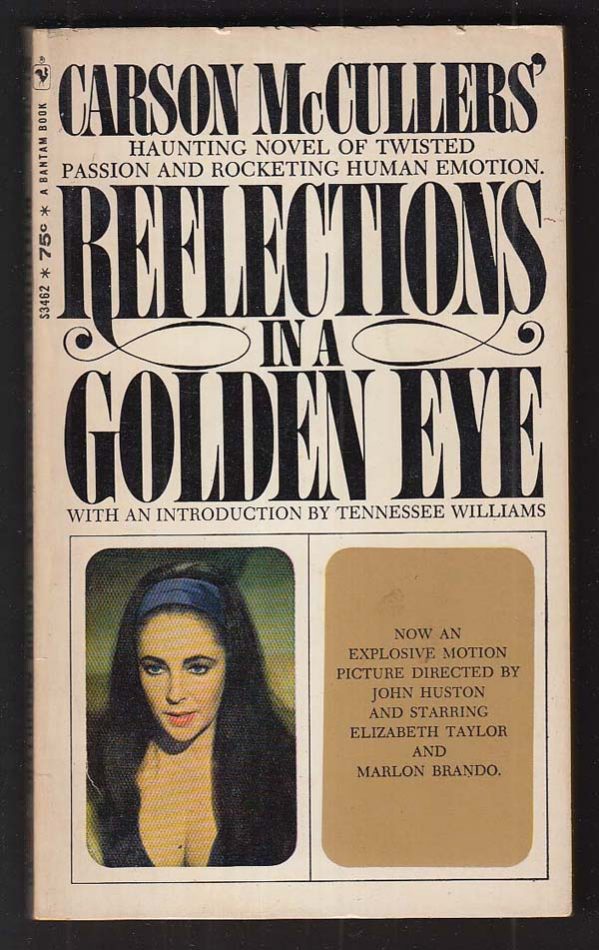 In 1946 her novella, The Member of the Wedding, met with great acclaim. McCullers turned the story, of tomboy Frankie who dreams of joining her brother and his bride on their honeymoon, into a play of the same name. A successful Broadway run was followed by a film adaptation. 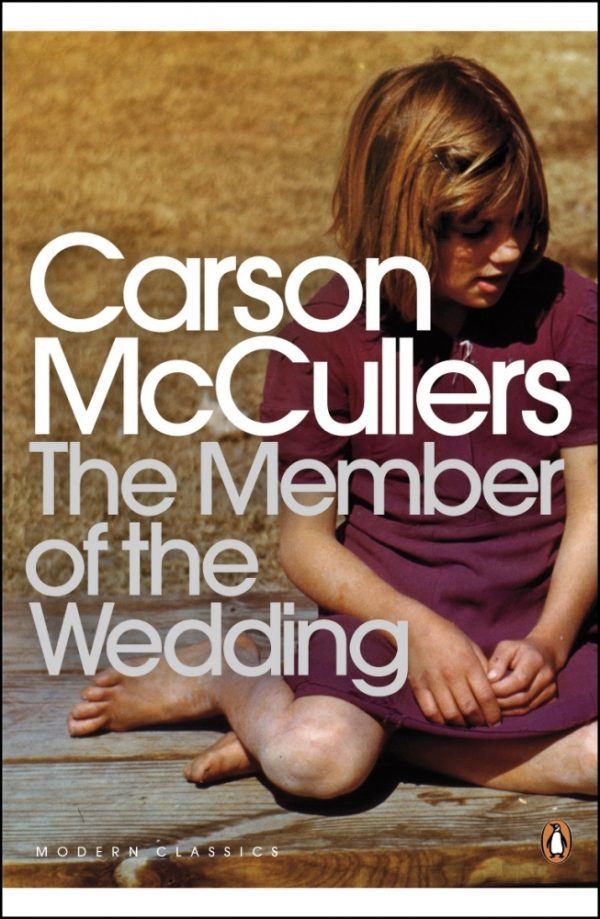 Another novella, The Ballad of the Sad Café, was published in 1951. Like its predecessors, it spoke of loneliness, unrequited love, and the confusion and isolation that comes with not fitting in. 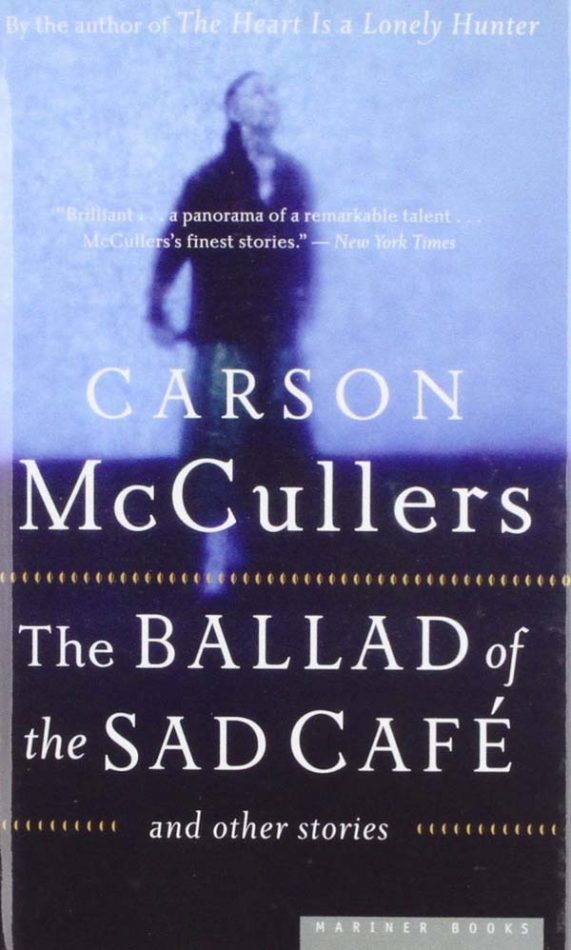 Her final novel, Clock Without Hands, published in 1961, was greeted with enthusiastic reviews. Although one commentator wrote that it lacked “the sting” of her early works. 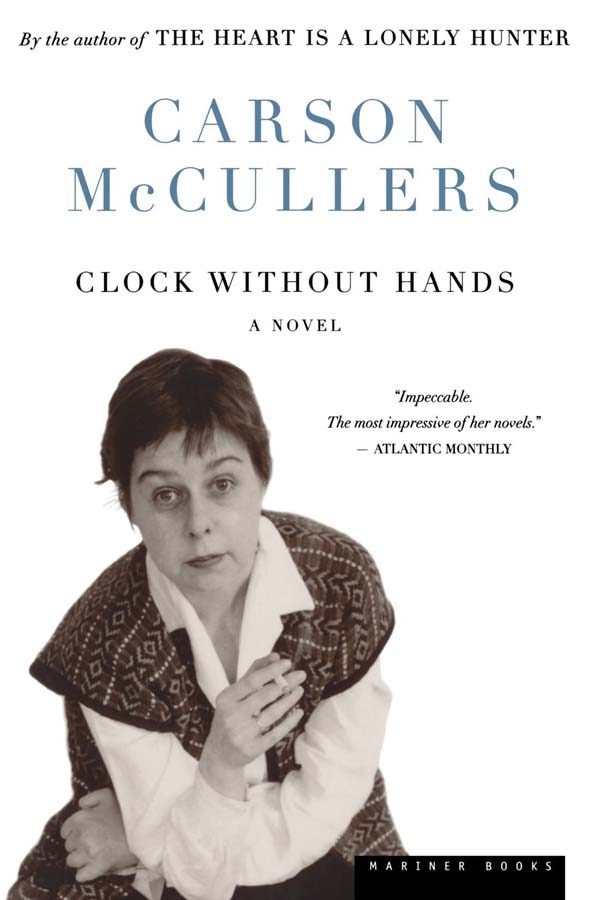 McCullers also wrote short stories, essays, poetry, and a second play, The Square Root of Wonderful, A Play in Three Acts. Her unfinished autobiography, Illumination and Night Glare was published in 1999, more than 30 years after her death. 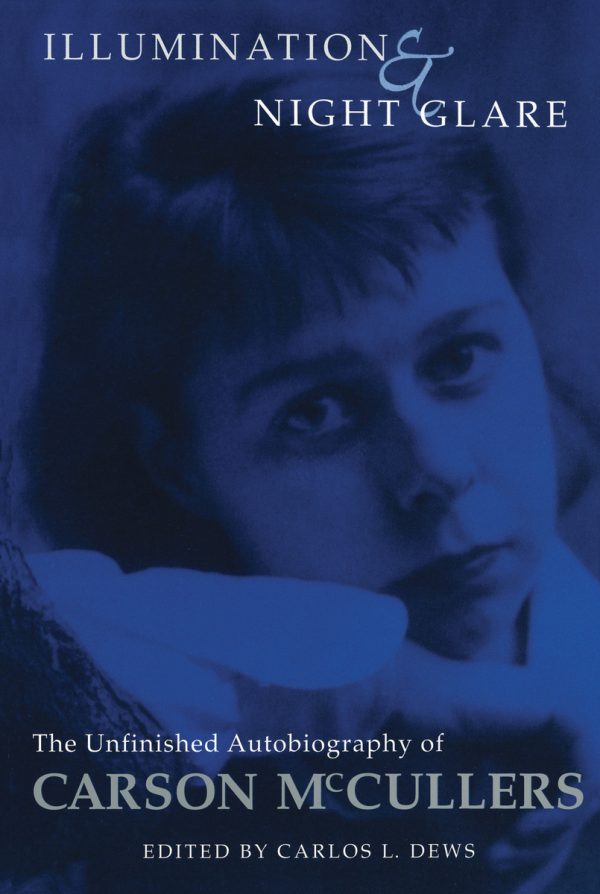 Carson McCullers’ works are set in small town southern U.S.A, and her style has been called, alternately, Southern Gothic and Southern Realism. But her characters’ struggles are universal. As her good friend, Tennessee Williams said, “Carson’s major theme (is): the huge importance and nearly insoluble problems of human love.” 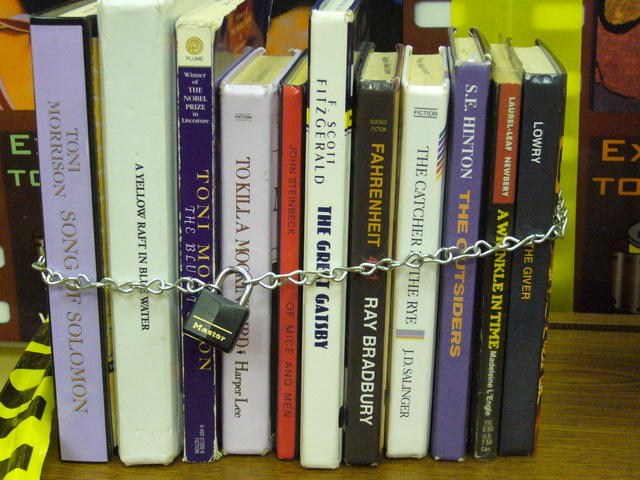