There is no doubt that Star Wars in general is dominating the film industry lately. With the critical acclaim of Episode VII: The Force Awakens and much more recently, Rogue One: A Star Wars Story, plans for more and more are well underway. Episode VIII will come out in December of this year, there are plans for a Han Solo movie, and rumors about a Boba Fett one as well. It doesn’t seem too far in left field to assume that literature is having a field day with the franchise’s revival as well. 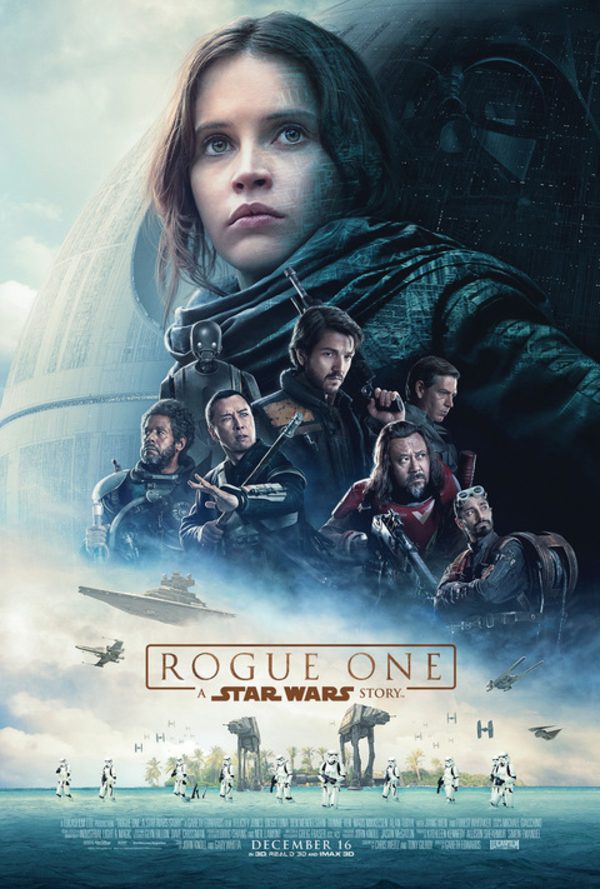 Well, it is. Author Alexander Freed’s novelization of Rogue One was a critical and commercial success, and hit the New York Times Bestseller’s List last December. The almost unexpected reaction to the book prompted another novel, a direct sequel to Rogue One. The book, written by Christie Golden, will be called Inferno Squad. The expected release date is July 25th.

Inferno Squad seems to be the inverse of Rogue One, appropriately, as the book is about an elite force controlled by the Empire. The description of the book is summarized quite aptly in the first line on the website: “The Rebellion may have heroes like Jyn Erso and Luke Skywalker. But the Empire has Inferno Squad.” 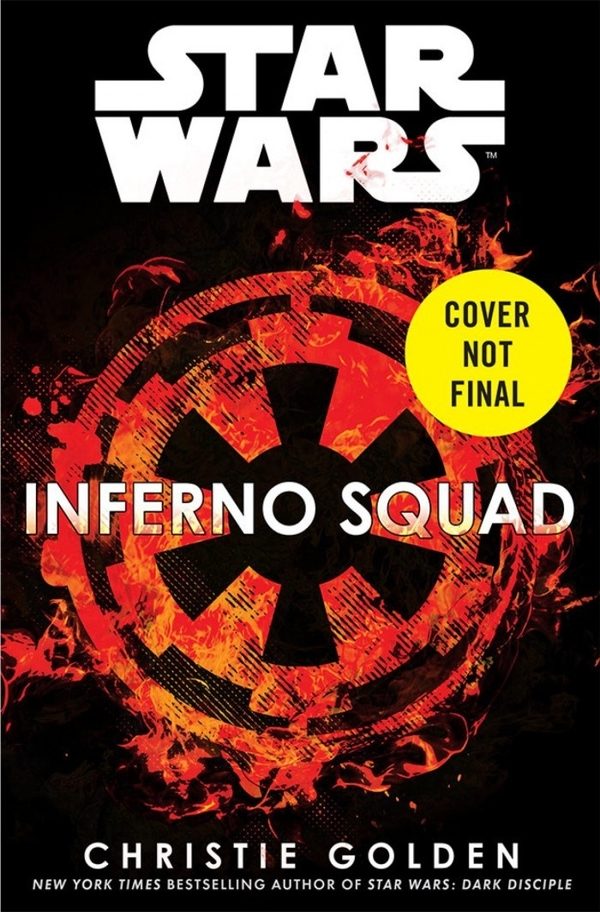 It will be a direct sequel to Rogue One, as it is about the Empire’s response to the devastating blow the Rebellion deals to the Empire when they steal the Death Star plans. This will help flesh out the background of the Star Wars universe, and set the stage for the future episodes. The expanded universe of Star Wars has always been immense, with other short novels and video games, but Disney has brought this to the forefront. It’s an exciting galaxy close to home, especially for fanatics of the franchise.

It remains to be seen how far this particular series will go. You can preorder your copy of Inferno Squad here!