A little over a month following the controversy surrounding The O’Reilly Factor host’s firing at Fox News, information about the new book in his Killing series emerges.

The new book will be titled Killing England: The Brutal Struggle for American Independence and as publisher Henry Holt officially stated, will chronicle the events of The Revolutionary War “through the perspectives of many American heroes including George Washington, Benjamin Franklin and Thomas Jefferson and their foe across the sea, King George III, as they lead the fight for a new nation’s independence. “ 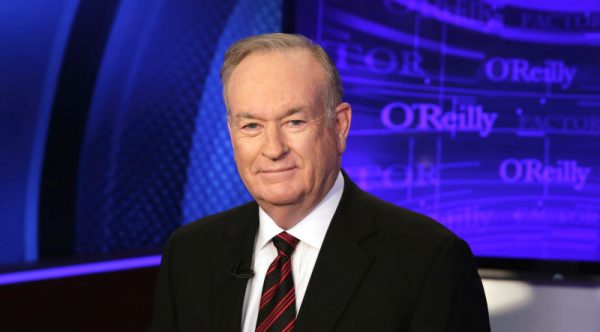 Killing England marks the seventh book in the Killing series which includes Killing Jesus, Killing Reagan, and Killing Kennedy, among others. 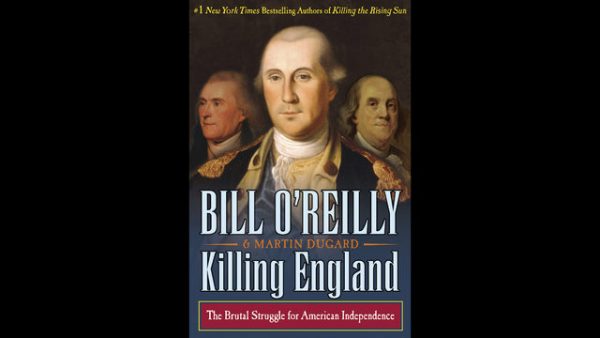 Even after the firing of O’Reilly following sexual assault allegations, Henry Holt made no move or statement saying they planned to drop the conservative news reporter’s future book deals.

O’Reilly’s most recent book, Old School, co-authored with Bruce Feirstein, hit shelves March 28th and after debuting at number 2 on USA Today’s bestseller’s list, dropped out of the top 150 after only seven weeks. 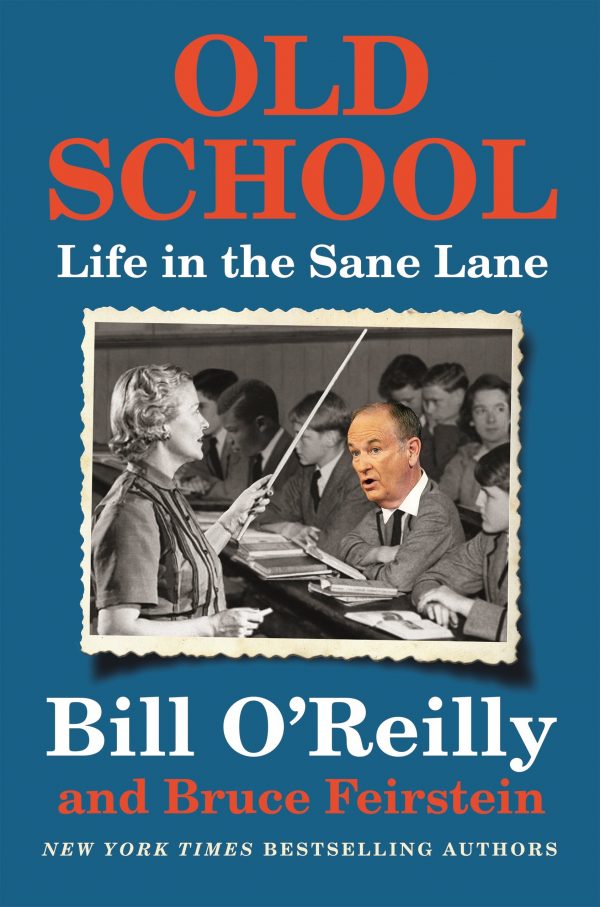 Whether the controversy surrounding O’Reilly will have an influence on the sales of Killing England remains to be seen, though we’ll find out come September.

Killing England will be available on September 19th 2017.

Featured image via The Nation 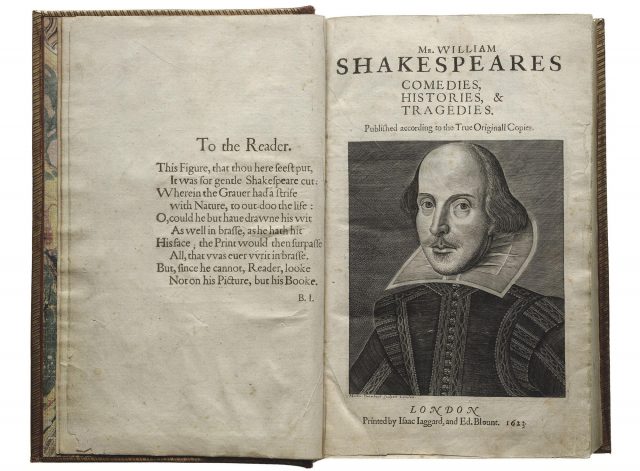