A new program called “One Book, One New York” has been launched in New York City, encouraging a city-wide reading club in which all New Yorkers read the same book in the month of March. Residents can choose the book they’d most like to read from five options; voting is open until February 28th and can be done online or at subway station kiosks. 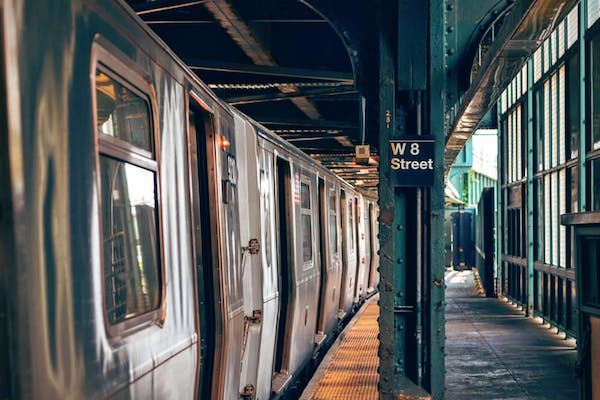 The five possibilities are The Sellout by Paul Beatty, Between the World and Me by Ta-Nehisi Coates, A Tree Grows in Brooklyn by Betty Smith, Americanah by Chimamanda Ngozi-Adichie, and The Brief Wondrous Life of Oscar Wao by Junot Diaz. The books were chosen by the Mayor’s Office of Media and Entertainment in partnership with Buzzfeed, based on similar projects in other American cities and recommendations from publishers and local libraries. The initiative’s website even includes a celebrity pitch video for each title.

As Business Insider reports, “The effort is an attempt to give small bookstores throughout the city a boost and, as the program’s title suggests, create a sense of community among the city’s readers.” 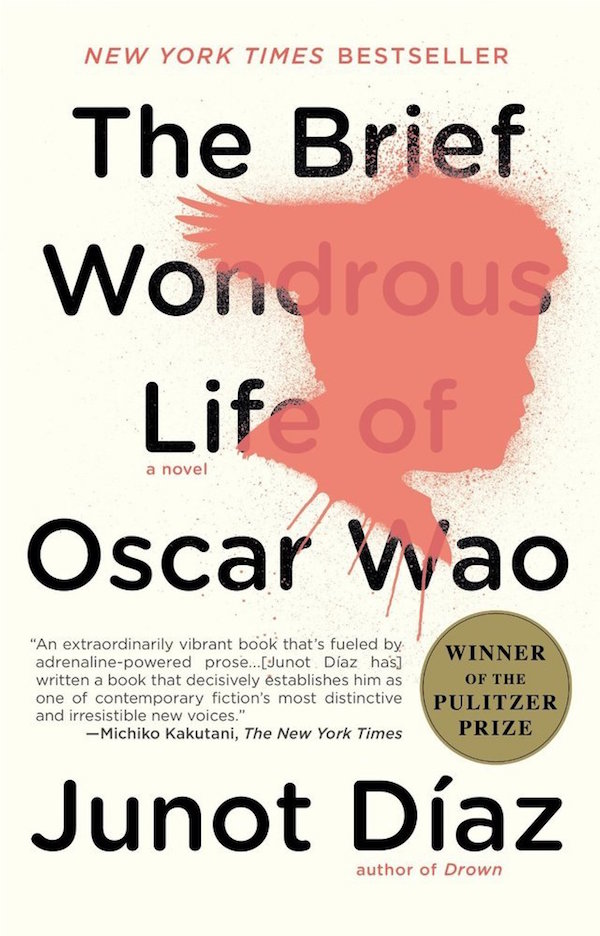 According to The New York Times, Julie Menin, the commissioner of the Mayor’s Office of Media and Entertainment, emphasized the project’s focus on independent bookstores throughout New York City. There is a “real economic development message in this,” Menin said, “to promote independent bookstores. By having a shortlist of five books, it hopefully encourages people to read all five books before they vote. And to buy them. We want to be very supportive of these industries.”

“Let’s get everybody reading,” added Lisa Lucas, the National Book Foundation’s executive director, “and then let’s get these businesses that help people do that flourishing. Anything that promotes reading is wonderful, and I just look forward to it as a steppingstone.”

If you’re a New Yorker, make sure you get your vote in before the end of the month!