New York City is known for having some pretty cool places. There’s Times Square, the Empire State Building, Radio City Music Hall, and the Statue of Liberty. However, NYC also has some pretty spectacular libraries that deserve some recognition.

This branch of the New York Public Library system just recently opened up over the summer. Located in the midtown of Manhattan, you will find this library to have a more modern look and feel. Not only does it look cool aesthetically, but it also looks like an awesome hangout spot for a group of book lovers. 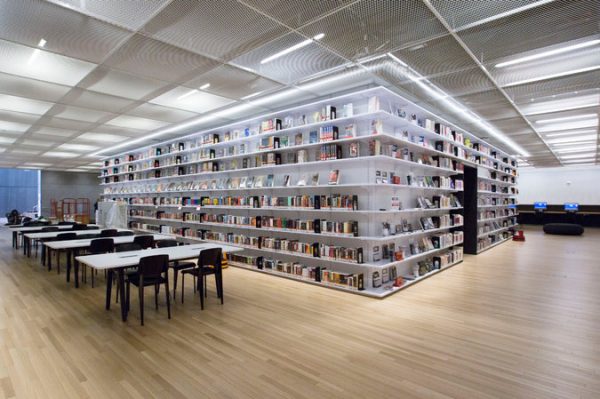 Ottendorfer first opened up in 1884 as the first free public library in New York. This library is named after the owner of the New-Yorker Staats-Zeitung newspaper, Oswald Ottendorfer, who gifted the branch to the city. Many different styles were combined in the designing of Ottendorfer, including Queen Anne and Neo-Italian Renaissance. 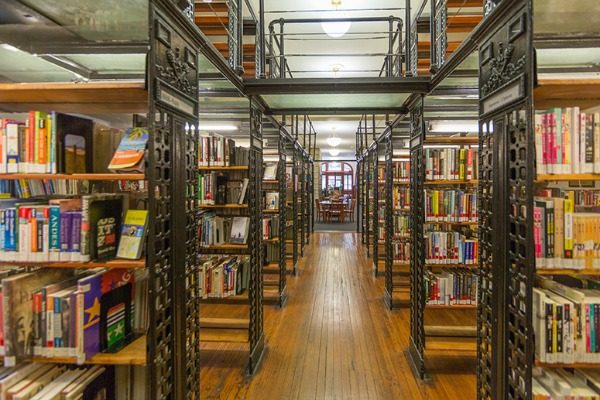 This library is probably the most famous library to check out in New York City. The architecture of this building is absolutely amazing. From the statues of the lions greeting you as you walk up the entrance steps, to little intricate details found throughout the exterior of the building. Once you walk through the doors, it’s almost as if you’ve been taken to another place. The murals throughout the building, as well as the majestic reading room, practically the size of a football field, will instantly take your breath away. 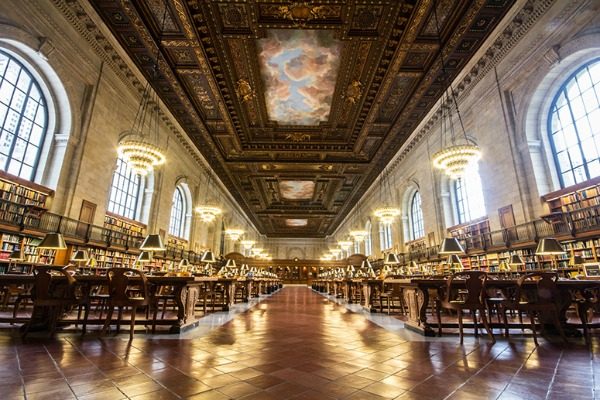 Frederick Clark Withers and Calvert Vaux designed Jefferson Market using the Victorian Gothic Style as inspiration. It was built between the years 1875 and 1877 as a courthouse with a prison located to the side of it as well. No longer being used as a prison or courthouse, Jefferson Market is a full functioning library with an Adult Reading Room, Children’s Room, and a Reference Room. Not only does the history behind Jefferson Market make it an interesting place to visit, but so does the fact that it resembles a castle, both on the inside and out. 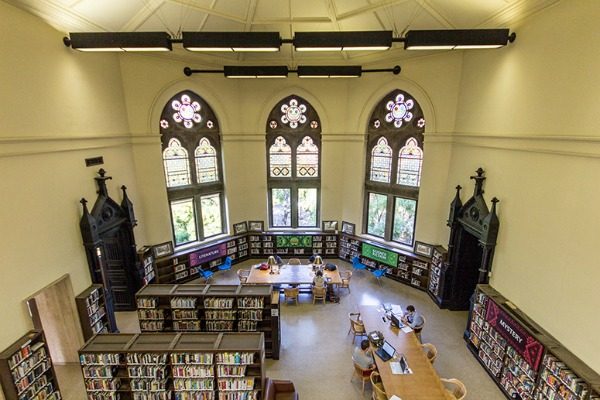 First off, I will say that technically this is not a library; at least not a typical library. However, it is inspired by the library and definitely deserves a shout out for being a place to check out in NYC. The Library Hotel has 10 floors, each inspired by one of the 10 categories of the Dewey Decimal System. In each of the rooms, you will find a unique collection of books and art that coincides with the specific topic or category the room belongs to. The Library Hotel also offers a 24 hour reading room to all of their guests featuring hundreds of books and complementary snacks and refreshments. 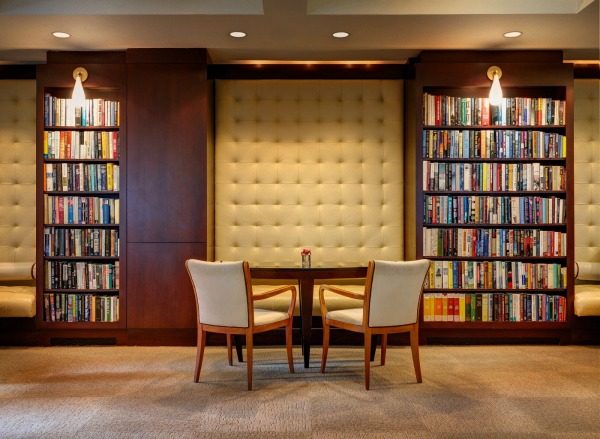 Now, that us book lovers have a hotel to stay at and some libraries to see, I think it’s time to pack our bags for a trip to NYC! 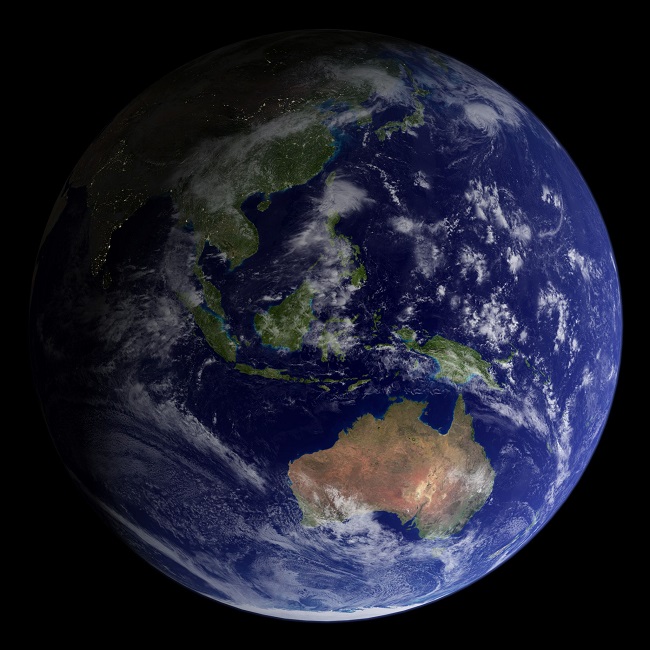