Native Hawaiians have made numerous contributions to society, but are often left out of any discussions regarding great historical discussions. Perhaps more egregiously, prominent Hawaiian leaders are often left out of modern American history, in spite of their contributions. In due respect, here are five biographies of some of the more prominent Hawaiian leaders.

1. Waterman: The Life and Times of Duke Kahanamoku by David Davis

Before Michael Phelps and Mark Spitz were breaking records, Duke Kahanamoku was the dominant swimmer to contend with. Duke is a major reason why Olympic swimming was elevated to a must-watch sport. He broke world records, won medals, and even introduced surfing to the world. But apart from being an under appreciated global sports icon, he was also a major representative of the Hawaiian people. As dark skinned global athlete, Duke encountered racism wherever he went and found ways to overcome it with grace and dignity. This fantastic biography does a wonderful job covering all aspects of Duke’s life. Hopefully by reading Waterman, more readers will have a greater appreciation for his legacy. 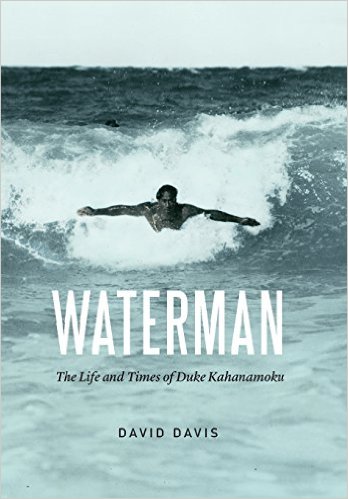 2. Kamehameha: The Boy Who Became a Warrior King by Ellie Crowe

Kamehameha is the King who united the Hawaiian islands, creating the Hawaiian kingdom. Kamehameha is probably one of the singularly important figures in native Hawaiian history. Without him, there might not be a unified kingdom, and history may have played out much differently. Since his story is so old, this book plays out more like a Greek myth than a factual biography in the typical mold of a political leader. Although this book is really more for kids, it is still a great introduction to his life and the life of the early Hawaiian people. 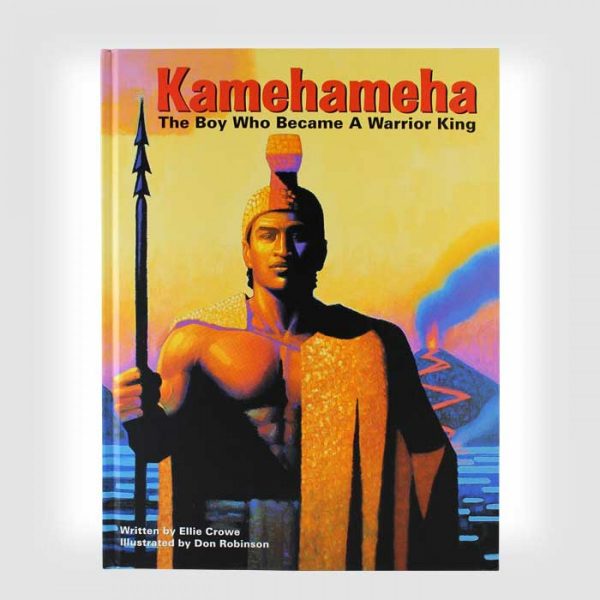 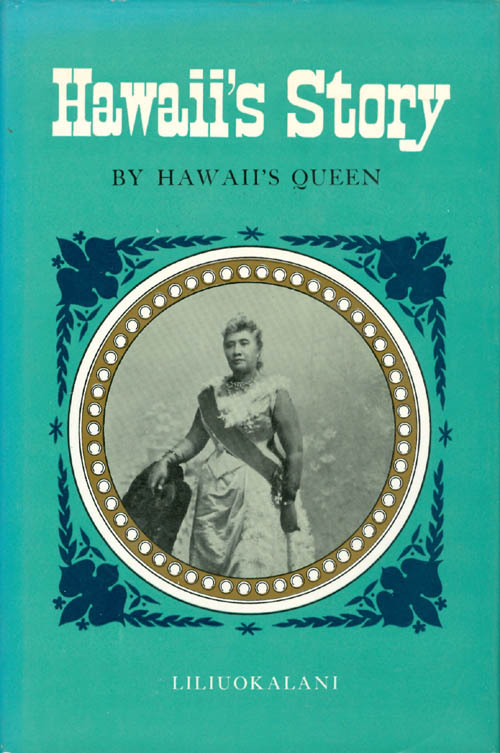 4. Princess Ka’iulani: Hope of a Nation, Heart of a People by Sharon Linnea

Sharon Linnea tells the story of one of the last Hawaiian princesses with this biography. Linnea covers the entirety of Ka’iulani’s life, highlighting her fight for Hawaiian independence. Often overlooked by history, Ka’iulani’s tale is one of bravery, principle, and grace. In 1893, she served as an emissary for her people to the US government. She pleaded with the United States to allow the native Hawaiians to continue to govern themselves and end colonial rule. Linnea uses translated journals and other documents to reconstruct the mood of Ka’iulani’s visit to the mainland. Although her trip ultimately proved to be a failure, it is still important to recognize her courage in fighting for Hawaii’s independence. 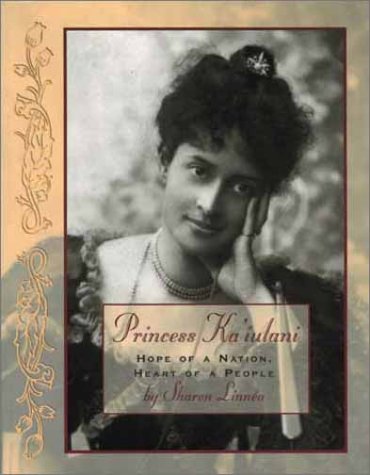 For the longest time, the story behind the native Hawaiians appearance on the Hawaiian islands was attributed to sheer luck. The old narrative dictated that the native Hawaiians appeared upon the Hawaiian isles after drifting at sea on crudely made rafts. Nainoa Thompson sought to change that narrative by proving his ancestors actually knew what they were doing and navigated the sea via star patterns. Sam Low chronicles the trials and tribulations that came with Nainoa Thompson’s attempt to reclaim his people’s history. Thompson’s voyage kicked off a revived interest in studying and preserving native Hawaiian culture. To this day, voyages are still undertaken from Hawaii to various countries using these native Hawaiian techniques Thompson sought to revive. The rebirth of Hawaiian language programs and the concerted effort to teach Hawaiian culture can also be attributed to Thompson, making him one of the more prominent figures in modern Hawaiian history. 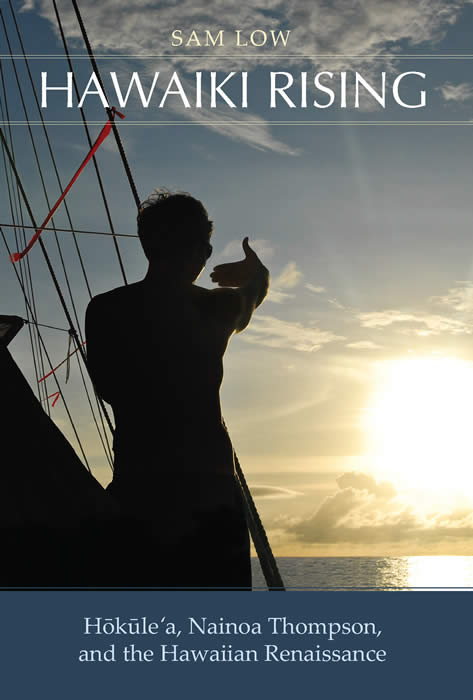 There are other lesser-known leaders that didn’t make this particular list, but I hope these 5 biographies and memoirs will get you interested in reading more about Hawaiian history.