December 29th, 2016 marked the centenary of legendary writer James Joyce’s first novel, A Portrait of the Artist as a Young Man. Written in a modernist style, the novel is set in Joyce’s homeland of Dublin, Ireland and explores the wanderings and creative development of protagonist Stephen Dedalus from his early childhood until he leaves Dublin at the age of 22. The book describes Stephen’s struggles against the real life issues of the influence of the Catholic church and his disdain for the rise of radical nationalism. The occasion of the book’s 100th birthday is being marked in a big way by father/son acting duo (as well as computer scientists and literary academics) Barry and Sam McGovern, (father, Barry McGovern, is most well-known for his roles in Braveheart and Game of Thrones), who have recorded a new audio version of the novel. 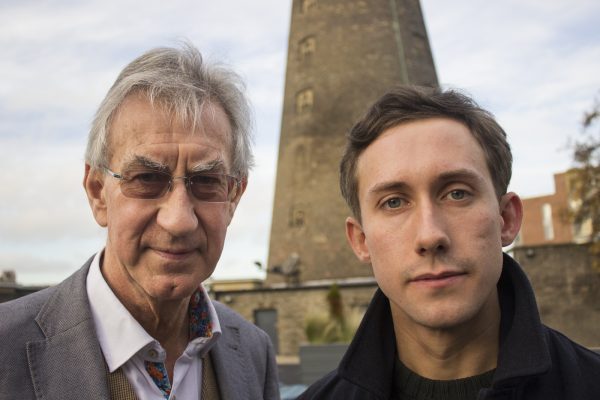 Additionally, Gerardine Meaney, a professor of cultural theory at University College Dublin, did an extensive amount of research to create a map of locations from the novel to allow fans to follow Stephen Dedalus’ journey around Dublin. This was no small feat, as locating all of the places in modern Dublin was a bit troublesome, like the cottages in the novel near the river Tolka which are now all under water. The interactive Google map shows where Stephen lived, walked around, and educated—all of which are very similar to Joyce’s own journey. 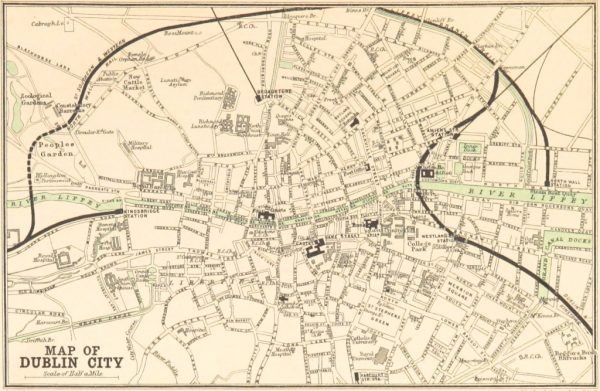 Stephen serves as an artist representation of Joyce himself. Like the title character of A Portrait, James Joyce’s family also faced downward social mobility due to the patriarch of the family’s drinking and neglect. On his 22nd birthday in 1904, Joyce made an attempt to pen a realist autobiographical novel, Stephen Hero, which incorporated many of the themes and philosophies explored in A Portrait. He worked on the book until mid-1905 and brought the manuscript with him when he and his wife, Nora Barnacle, moved to Trieste. During this time, he also wrote many of the short stories that would end up in his collection Dubliners. When he was half-finished with Stephen Hero, 914 pages and 25 out of 63 chapters in, he abandoned the work and began a complete revision of the text and structure, producing what instead became A Portrait of the Artist as a Young Man. Where Stephen Hero was written from the point of view of an omniscient third-person narrator, Portrait instead is in a free indirect style, which moves the narrative center of consciousness firmly and uniquely onto Stephen. Everything that occurs is perceived from Stephen’s point of view. These techniques would be developed more fully in Joyce’s later novels Ulysses (1922) and Finnegan’s Wake (1939). 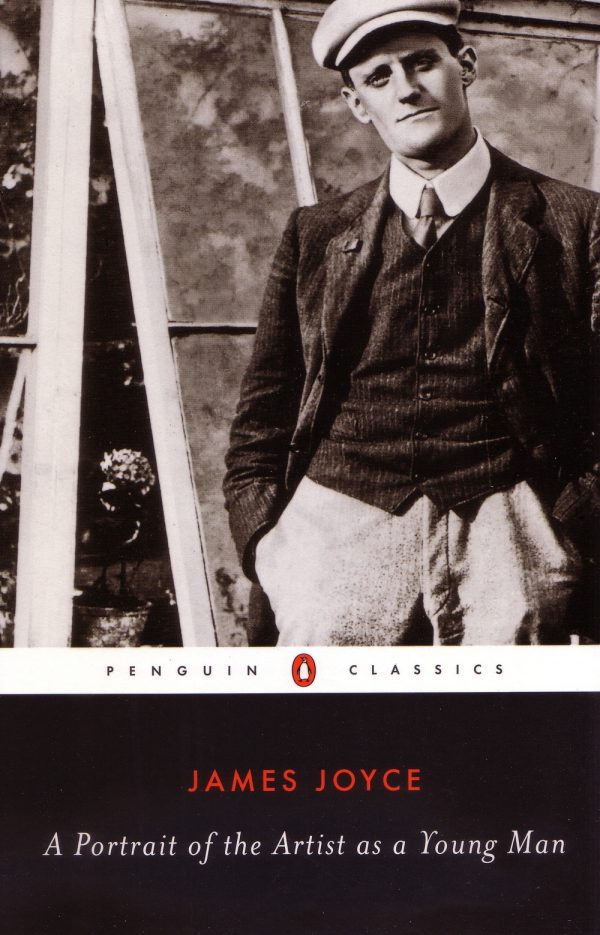 “I read it when I was in school and Joyce is still one of my favorite authors,” Barry McGovern says of the novel. Since its publication, A Portrait has left an indelible imprint on Irish—and international—literature. It has been adapted into film, stage and multimedia. The 100th anniversary of its publication is something to be celebrated by literary buffs, scholars, and fans alike.