*As of November 1, 2016, pre-orders on the Harry Potter makeup brushes have reopened!*

Judging from the energetic fandom and the spin off books, Harry Potter just isn’t going anywhere anytime soon. Ever since the release of Harry Potter and the Sorcerer’s Stone in America in 1998, the series has taken the world by storm. Just recently, however, Harry Potter has made its way into the beauty realm.

Storybook Cosmetics is an upcoming beauty company run by triplets Missy, Erin, and Mandy Maynard, and the name is what you get: cosmetics inspired by stories. Their first venture? Harry Potter wand brushes! These brushes come in a set, and are inspired by Harry, Ron, Hermione, Dumbledore, and Lord Voldemort’s wands. Just look at the “wand’s” detail! They are bound to feel spellbinding in your hands.

While their pre-orders are currently sold out, they invite people to sign up on their Instagram notification list as well as their email list, so you can be notified when the brushes are able to be pre-ordered again. It’s not surprising: the company had gained 60,000 subscribers in about 3 days, just with images of the brushes and swatches of upcoming palettes. 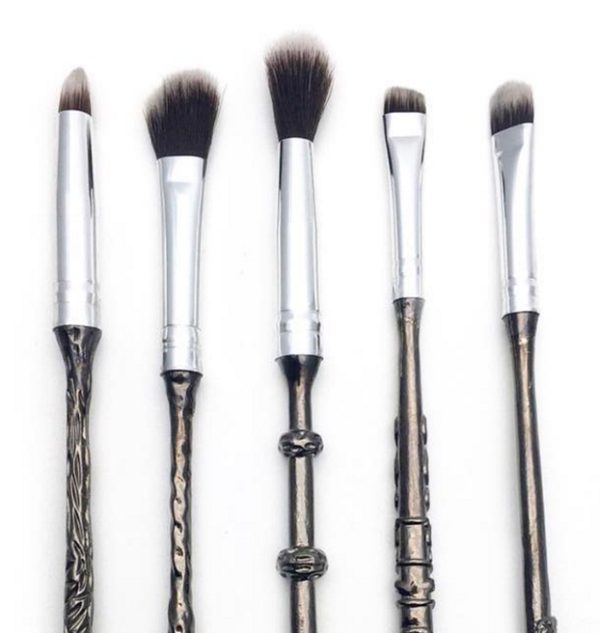 It’s A Great Deal, And They’re A Humane Brand!

Storybook Cosmetics claims that these brushes are completely synthetic, leaving animal hair out of the equation. (On that note, all future cosmetics they release will be cruelty free, so that means no animal testing!) The set of 5 brushes will be $55, not including shipping, and will not be available for individual purchase. No problem, right? We want ALL of them! 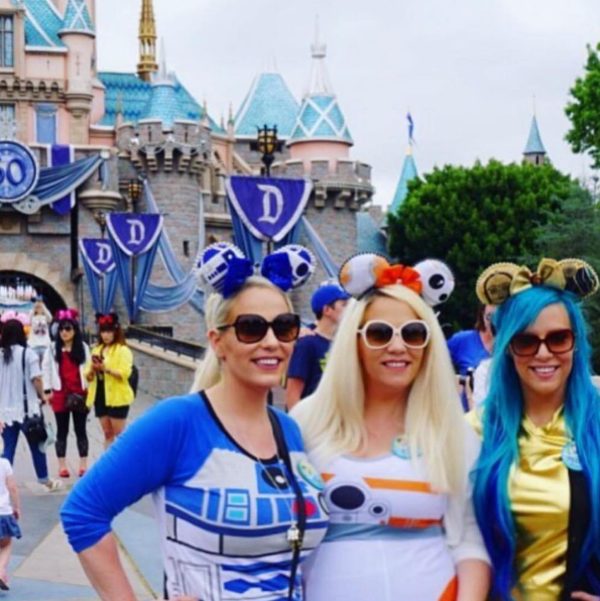 Just in case anyone wants more of this kind of thing, Storybook Cosmetics isn’t the only company who has Harry Potter themed cosmetics. Shiro Cosmetics is a small company with four employees that use “nerdy” themes with their makeup collections, and, of course, there is a Harry Potter–themed one! With these two companies and Etsy stores, Harry Potter is definitely making a stand in the makeup world. 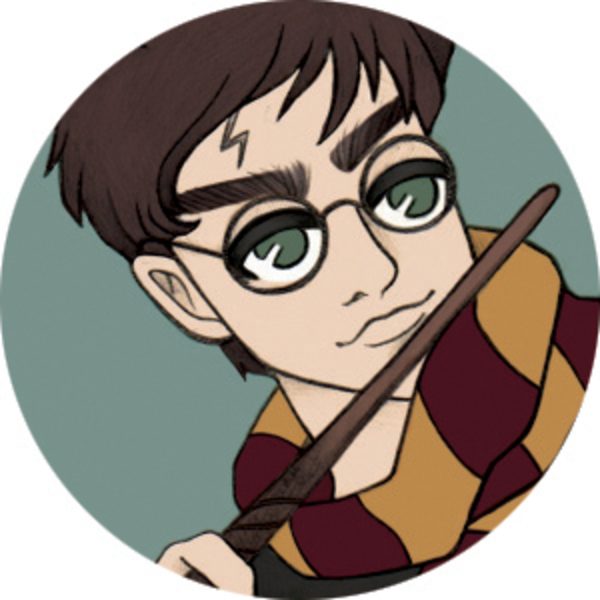 Are you into these brushes? How excited are you for Harry Potter makeup? Share below! 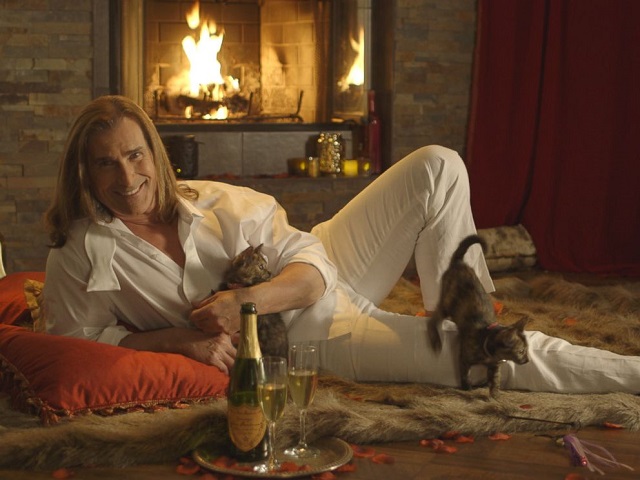