Scrappy Little Nobody was written by Anna Kendrick, triple-platinum singer, Oscar-nominated actress, Tony-nominated Broadway star, and all-around goddess. That right there should be enough to get you to buy, open, and devour this book. Not quite enough? Oh, all right–I guess I can tell you a little about it. 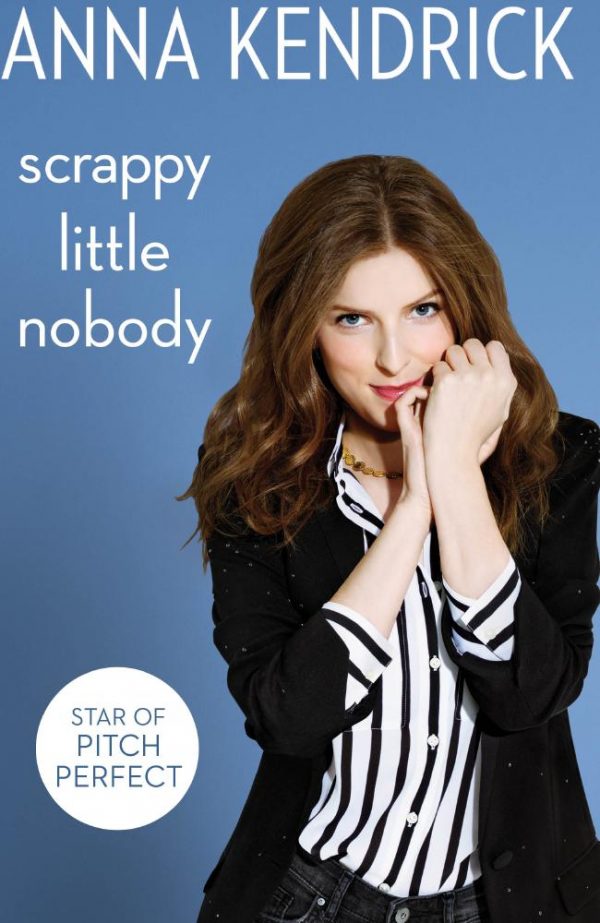 Scrappy is ostensibly a collection of stories from Anna’s childhood, the start of her career, the years filled with existential and romantic angst that every twenty-something-year old seems condemned to suffer through, and all the years since then in which she has dazzled the world with her talent and zany charm.

In reality, however, Scrappy is a remarkably down-to-earth, hilarious, only slightly inappropriate reminder that unicorns just don’t exist.

The media, film companies, and countless publicists and stylists have branded celebrities like Anna as untouchable, glamorous goddesses. Celebrities were destined for success from the ripe old age of six, we’re told. Celebrities live in a golden world of champagne bubbles, diamond necklaces, and effortless hair, we’re told. 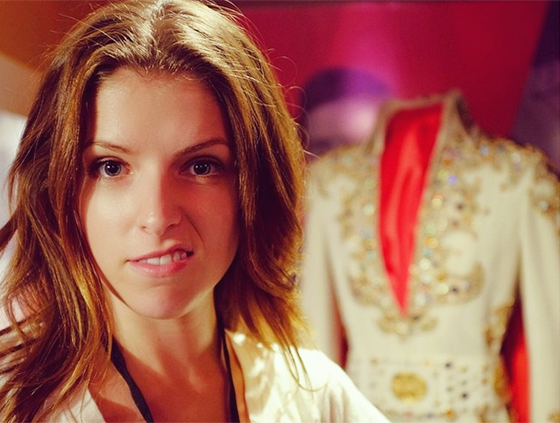 But Scrappy reveals another reality–that of a celebrity who can’t afford five bucks for pizza, a celebrity who compulsively dates guys who just aren’t that into her (what guy couldn’t be into Anna?? Let’s hunt them down and give them a lobotomy, ’cause obviously they’re cray cray), and a completely relatable celebrity who attempts to mitigate her constant anxiety by developing a (slightly unhealthy) addiction to Ikea organizational pieces.

Throughout the book, she continually stresses her flaws and mistakes and uses them to rationalize how crazy it is that people idolize and hero-worship her. And it is. Just a little bit. If I showed up randomly at her house (like I secretly plan to do someday soon), Anna would probably bash me in the head with the saucepan she was using to hunt spiders.

But love isn’t rational. I love Anna more because of her insanity. My insanity recognizes her insanity and feels all warm and fuzzy inside because it’s not alone anymore, but also slightly inferior and sad because her insanity is clearly the psychological version of Queen Bey. 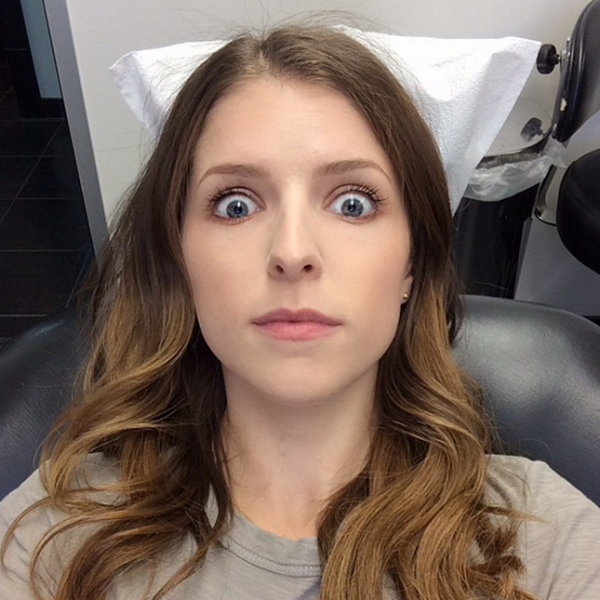 In short, Scrappy was everything I needed and expected it to be, from dolphin sex (don’t ask) to feminist burns. It was a desperately needed insight into both an amazing actress and the film industry, and it’s going right on my bookshelf next to my copies of Shakespeare and Rowling.

Sorry, Anna. But you’ll always be a unicorn to me. 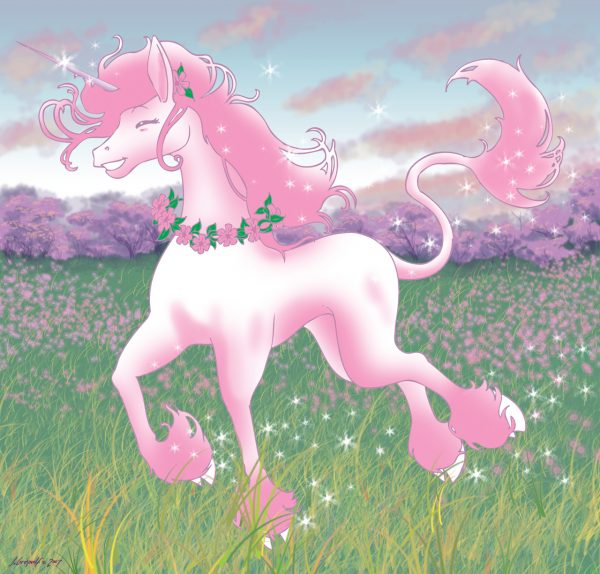