Children’s television is the worst. The. Worst. Am I right? There are only so many episodes of singing and chanting cartoon creatures that I can stand before my left eye begins to twitch and my jaw clenches.

As an extension of the horrors of children’s TV shows, it seems that the brilliant minds behind the small screen got together and decided to throw another curve ball at parents: books that are based on the mind-numbing television shows. Just when you thought you could turn the screen off and be rid of those insipid cartoon hooligans, they pop up on the pages of the bedtime stories your kids are begging you to read.

Here’s a list of 8 kinds of children’s books that are based on the most annoying television programs. If you agree, toss your remote out the window in solidarity!

1. Max and Ruby by Rosemary Wells

It’s hard not to notice that the parents of these two bunny siblings are MIA. What the heck? How old even is Ruby? She seems to do everything a parent does, from getting Max ready for bed (helps brush his teeth, tucks him in, reads a story), to cleaning his room, to feeding him breakfast. She also has playdates with her own friends, though, and is a member of a Bunny Scout group, so she must be fairly young, right? Who the heck knows! Occasionally, Grandma bunny shows up to take them to the beach, go grocery shopping, or something, but she’s not very consistent. And don’t get me started on Max. The kid only ever says one word at a time and its infuriating. If I were his parent/sister/grandmother, we’d be having words. Yes, words. Plural. 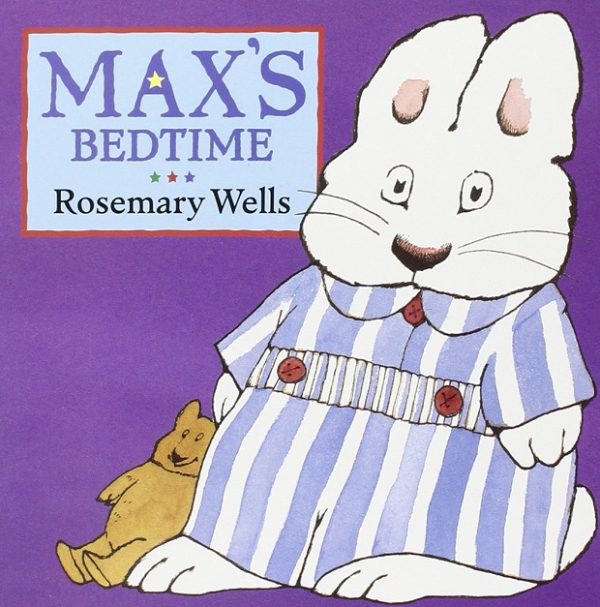 There’s just something about this tiny little British girl pig that bugs me. Like she’s been poking my shoulder for the last 10 minutes and I want to reach out and smack her. Maybe it’s because she doesn’t look much like an anatomically correct pig at all. The shape of their pig heads look more like hairdryers than pigs. Tell me you don’t see it too! Or maybe it’s her attitude. On the first page of the first book, it tells us that Peppa is bossy. Oh great! Now I really want to read more! And then there’s George. Have you ever noticed how much he cries? All. The. Time. Hold the waterworks, porky. I get enough of that with real-life kids, I don’t need even more drama from fictional characters with fictional problems. 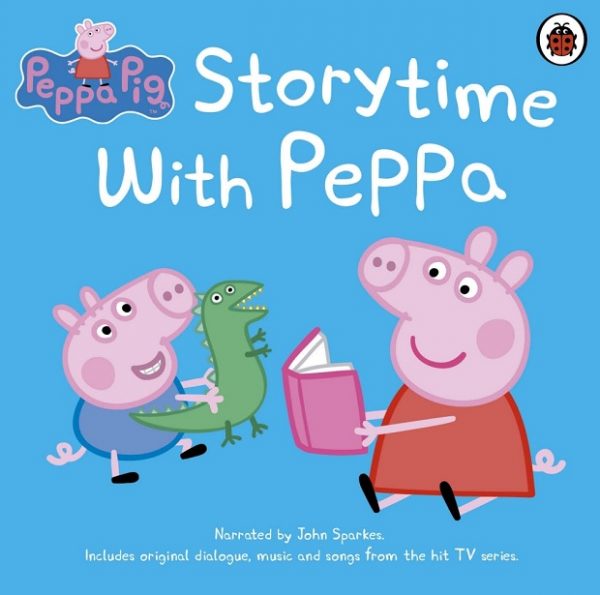 Don’t let the title fool you; your baby will NOT suddenly morph into a prodigy. Time Magazine actually featured an article that explained how the Little Einstein movies were doing more harm to babies than good, despite the original fanfare regarding how they enhance infant development. Why am I not surprised? So if the movies aren’t great, the books sure as heck aren’t. Just because your kid is reading about characters named Galileo, Mozart, Einstein, etc., doesn’t mean it’s an intelligent book. Were Einstein himself to study these simple, dumbed-down stories, I have no doubt he’d be super annoyed. Instead of saying “B is for Butterfly,” I bet Einstein would say “B is for Beryllium,” Right? 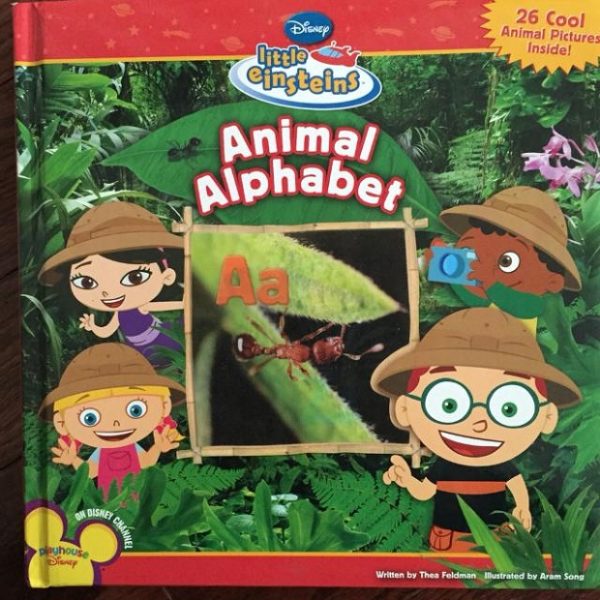 4. My Little Pony by Olivia London

I looooooved the My Little Ponies when I was little! But man, have they ever changed. In my day, they were just toy horses, usually playing alongside Barbie and Ken. Now they’ve morphed into celestial animals with super obnoxious names: Twilight Sparkle, Rainbow Dash, Rarity, Fluttershy…? I can’t even say Fluttershy without wanting to spit. They’re just so… commercialized. Too princessy. Too girlie. Too cartoony. Why turn this once-great concept into a terrible TV show and crappy books with poor artwork, condescending tones, and themes that center on physical beauty? What if a plain brown pony showed up in Ponyville? What if her name was Martha? What if she liked to volunteer at a homeless shelter instead of dressing to visit with princesses? Also, friendship isn’t always magical. Sometimes it’s hard work! I’m just not loving what this product has become. They should have consulted me first! 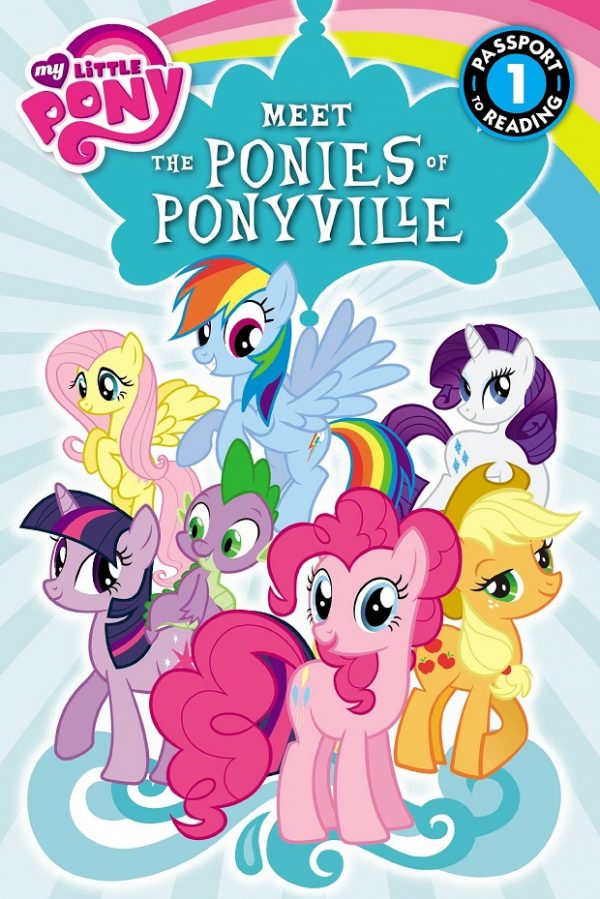 I think that even fans of the TV show will admit that this ridiculous character can be nerve grating. He’s like the Seinfeld of kids’ TV: it’s a show about nothing. And the characters aren’t nearly as quirky and entertaining as Kramer or George; words like “enraging,” “maddening,” and “blood boiling” come to mind. Have you noticed how Spongebob can’t seem to solve his own problems without whining and complaining to everyone first? Or how unbelievably rude and disrespectful they all are? In Spongebob Squarepants: You’re Fired!, his delightful buddy Patrick teaches him about “FUN-employment”: they sit in someone’s yard (aka trespassing), allow people to throw tomatoes at them (aka laziness), and demand food from their friend’s (aka gluttony). Cause that’ll solve his problems. And definitely endear him to his friends and neighbors. And 100% impress his contact at the unemployment office. 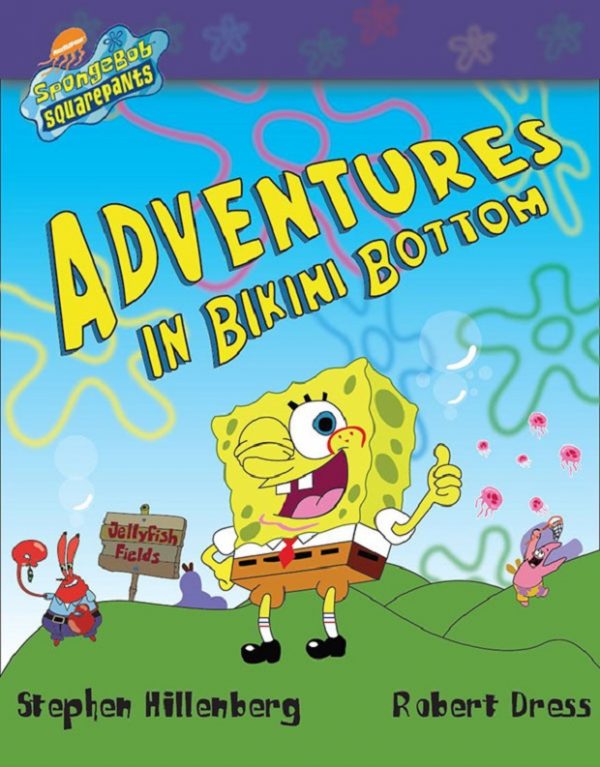 A guppy is a minnow. And yet there are no minnows in these books. But there are puppies. And chickens. And cows. And all kinds of other animals that DO NOT LIVE UNDERWATER. The puppies do have fish tail thingies, but this just makes it even more confusing for me. Are they dogfish? Are they mer-animals? I don’t get it. Nor do I get how or why they would discuss things like firefighting or airplanes in an underwater world. Key word there: UNDERWATER. Seriously. This seems neither educational nor particularly entertaining, it’s just perplexing. The purpose of these books is nothing beyond creating confusion and anarchy. That’s right, I said anarchy. Anarchy! 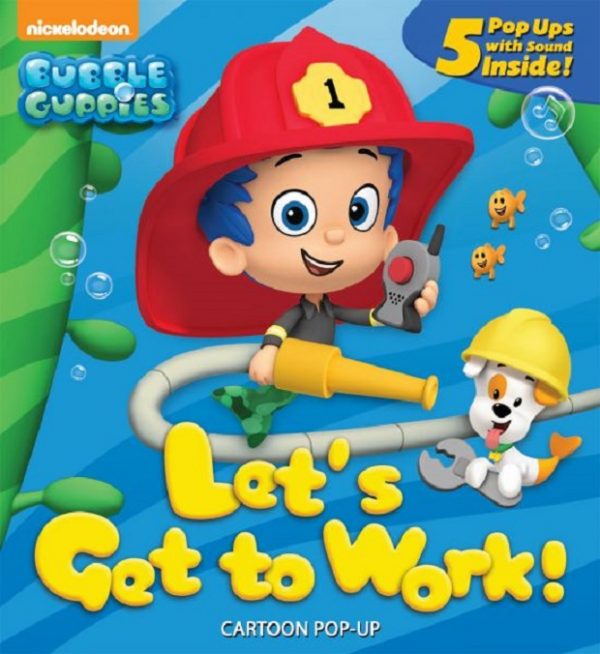 I’m pretty sure that all adults hate Elmo, probably since the whole Tickle Me Elmo craze of ’96 (yes, it really was that long ago). He was once a cuddly looking, endearing little guy, but then some marketing guru got hold of him and squeezed ungodly amounts of merchandising potential out of him. Now, every time I see his face, that grating, sing-songy voice rings in my ears and I want to shove cotton into my ear canals and up into my brain. Books are my passion in life, and I hate that this chirpy red monster has invaded the sacristy of the literary world. If you search for “Elmo” on Amazon, there are 698 results in the children’s books category. That’s nearly 700 volumes bursting with syrupy, juvenile, grammar-lacking, third-person speaking pages of dialogue with that enraging fluffball. Some of these even have buttons that make sounds. AUDIBLE SOUNDS. Insert hysterically sobbing emoji here. 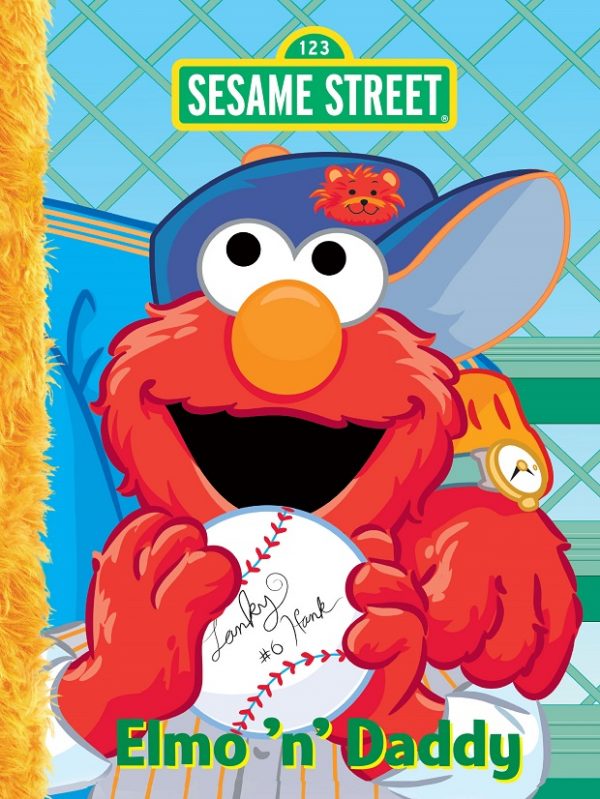 Thank everything that is holy, this purple monstrosity is no longer on TV. Somehow he has managed to linger in other forms, though. Man, does he linger. Why do we all hate this guy so much? For me, it’s his peppiness, his perma-smile, his never ending empathy, and his sickening condescension. Sooooo condescending and juvenile. Back in the day, this show was aimed at preschoolers, so it really shouldn’t be a surprise that the books he’s featured in are the most basic, boring of books. ABCs, counting, shapes, opposites… there’s even Barney’s Book of Hugs. You could potentially market these titles to adults, to help lull them to sleep, except the first glimpse of the Barney-shade of purple would send many people into hysterics. Nightmares would ensue, featuring giant purple blobs with menacing toothy smiles that threaten to annihilate the human race unless everyone vows to hold hands and sing kumbaya. 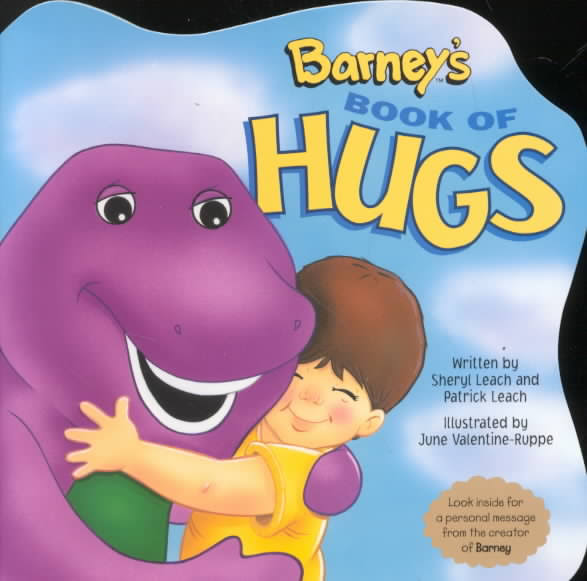 Did I miss any? What books based on kids’ TV shows do you hate the most? 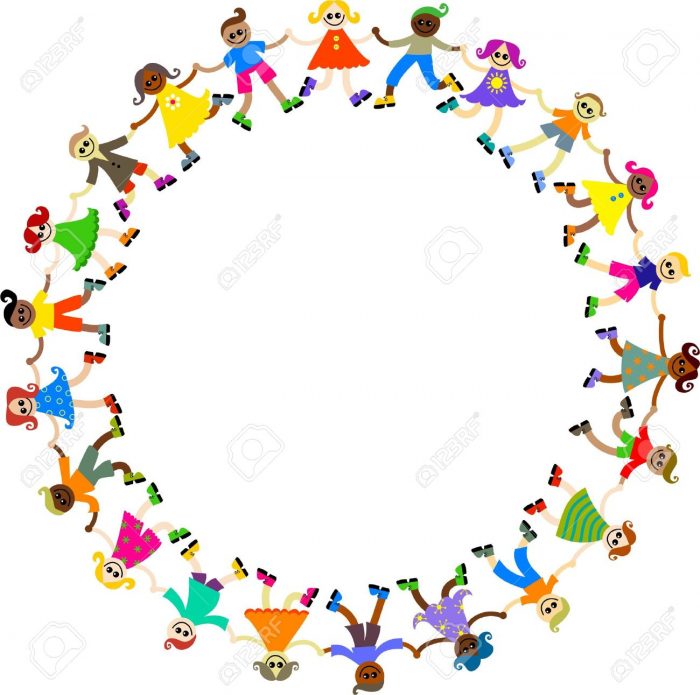 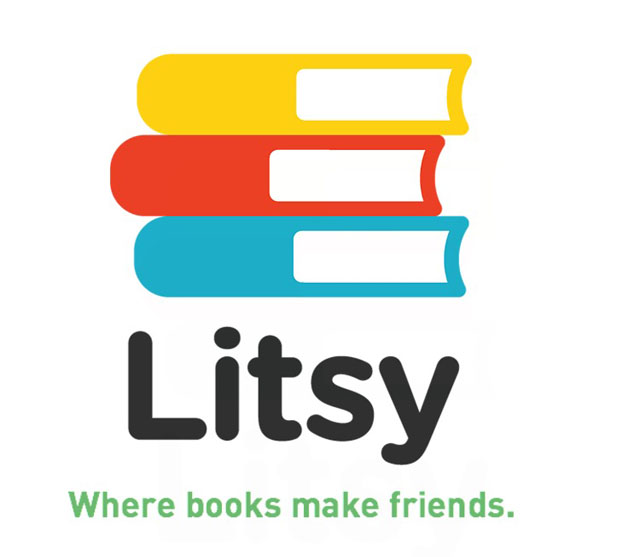