2017 is just around the corner and that means new books will be hitting the shelves soon! Check out our list of some of the nonfiction novels being released this upcoming year.

1. This Close To Happy: A Reckoning With Depression by Daphne Merkin

This Close To Happy is a rare, yet vivid personal account of what it feels like to suffer from depression. Written in a woman’s perspective, Daphne Merkin takes a look back at her beginnings as she tries to sort out the root causes of her depression. She recounts her memories of growing up with a large family and her first hospitalization for depression. Merkin does a fantastic job covering every aspect of her life including her experience with post-partum depression and how she was able to navigate her depression after her mother’s death. 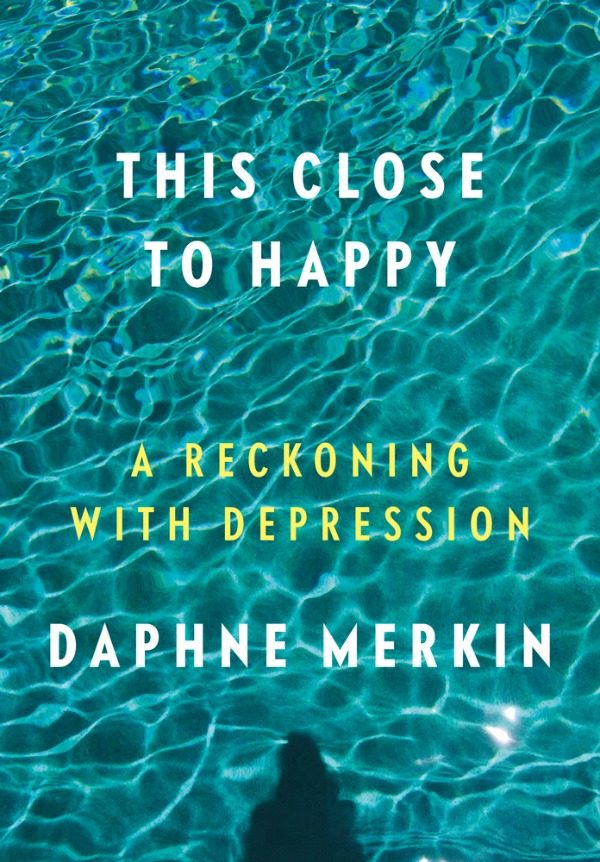 2. The Best We Could Do: An Illustrated Memoir by Thi Bui

Written in graphic novel form, The Best We Could Do is the story of one family’s journey from war-torn Vietnam. Set in the 1970s as her family escapes South Vietnam in search of a better future, Thi Bui explores how it felt for her family to be immigrants and how the displacement affected her as a child. Bui also includes her experiences of being a first time mother and discovering what it truly means to be a parent. 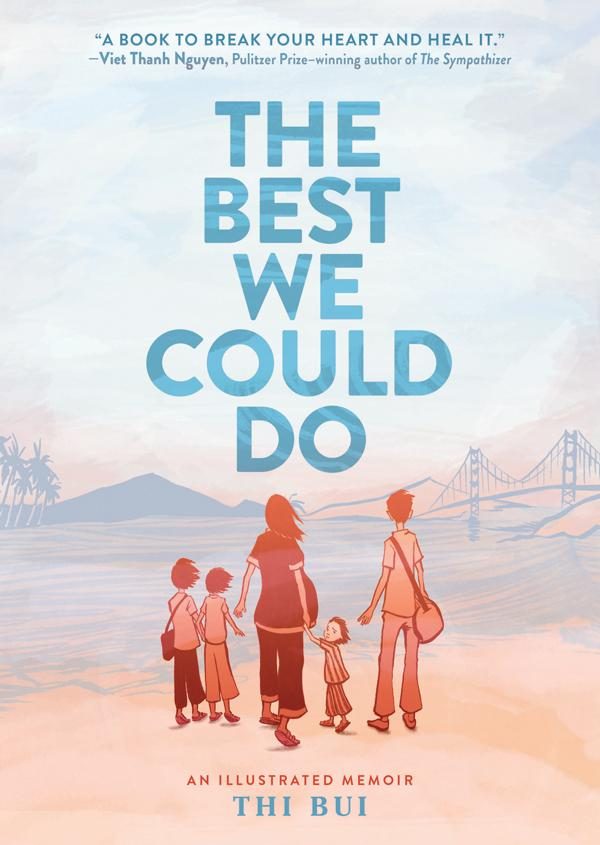 3. South And West: From A Notebook by Joan Didion

Joan Didion is a collector of notebooks. She fills them with overheard conversations, observations, and drafts of essays or articles. South And West is written from a notebook that she carried while on a road trip through Louisiana, Mississippi, and Alabama with her husband, John Dunne, back in June 1970. The notebook consists of interviews with local figures and descriptions of motels they stayed in and diners where they ate. She also includes observations about the preoccupation with race, class, and heritage she found in the small towns they visited. 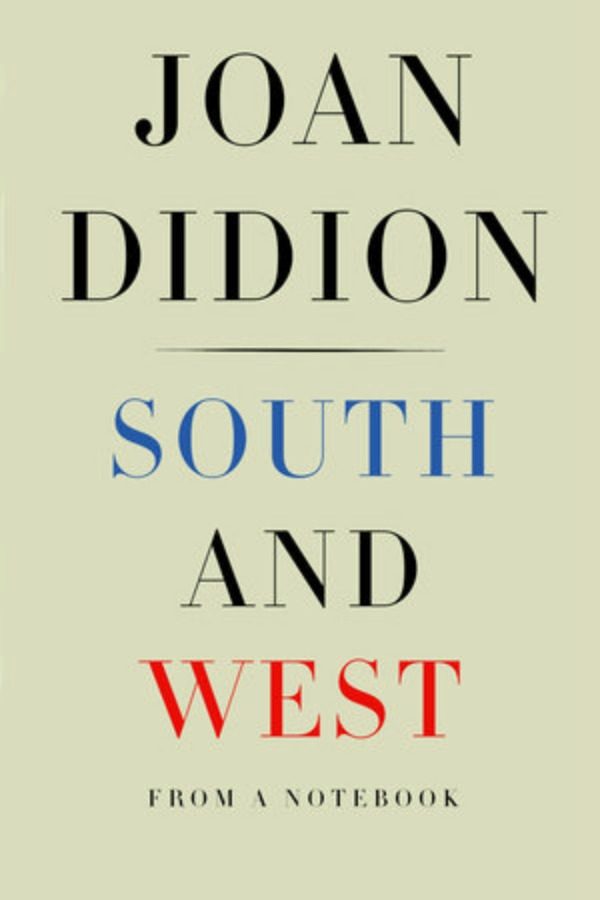 4. Post Grad: Five Women And Their First Year Out Of College by Caroline Kitchener

Post Grad includes Kitchener’s and four of her peers’ story of their struggles and frustrations they faced within the first year of graduating from an elite university. Even though each of these women are different and come from different types of families, each one was expected to attend college, however, most of them had no clear expectations for their post grad future. We learn about what the world has to offer a female graduate and how the world perceives them. Post Grad paints a perfect picture of what the shifting environment of that important year after gradation can be like for recent college graduates. 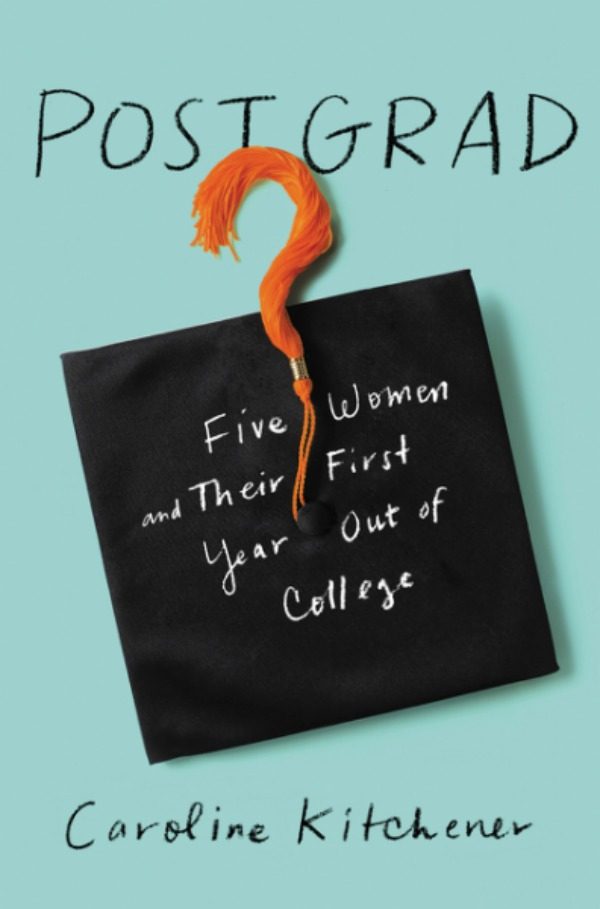 5. One Day We’ll All Be Dead And None Of This Will Matter: Essays by Scaachi Koul

Koul writes about what it was like growing up as the daughter of Indian immigrants in Canada, and opens up about her fears and mortifying experiences as an outsider. She also talks about how she used to shave her knuckles in grade school, a shopping trip that took a turn for the worst, dealing with internet trolls, feeling out of place at an Indian wedding, even though she is an Indian woman, and the fears and anxieties pressed upon her immigrant parents. She also includes her observations about life as a woman of color who is constantly critiqued and having to abide by strict gender rules. 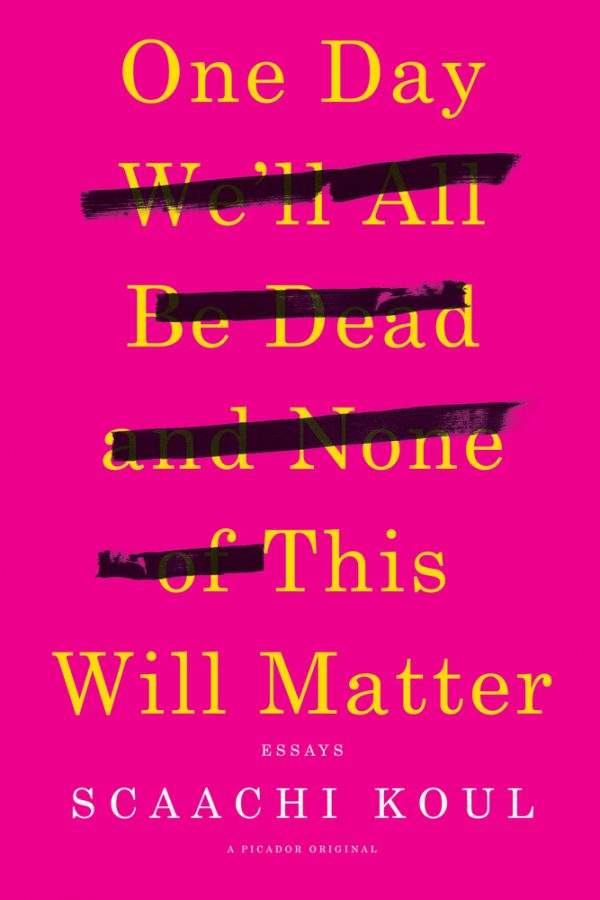 6. Everywhere Home: A Life In Essays by Fenton Johnson

Part retrospective, part memoir, Everywhere Home explores sexuality, religion, geography, the AIDS crisis, and more. Johnson has traveled everywhere from Kentucky, San Fransisco, Paris, and Calcutta. Along the way, he investigates questions such as: what’s the relationship between artists and museums and what’s the difference between empiricism and intuition? The essays featured in Everywhere Home are taken from his writings for The New York Times, All Things Considered, as well as some new and never before published work. 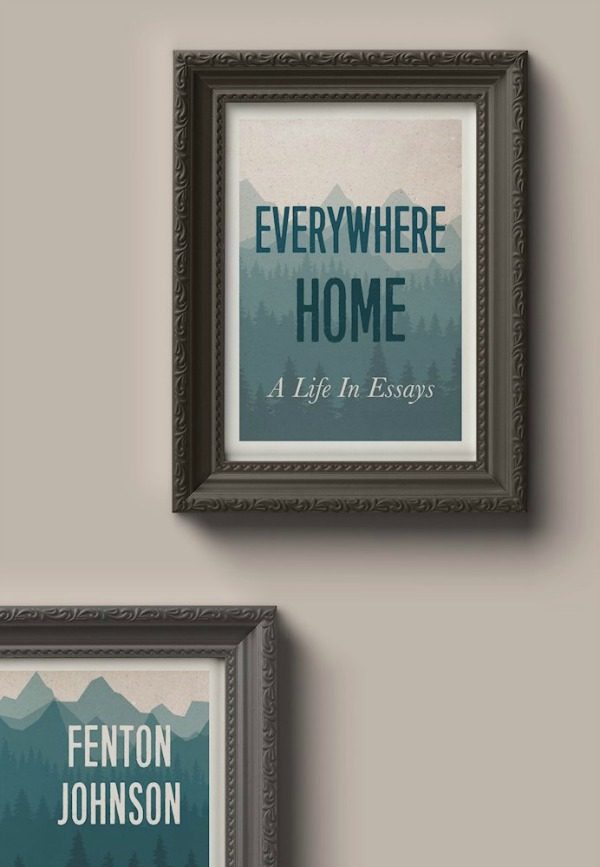 Hunger is an honest memoir about food, weight, self-image, and learning how to feed your hunger while taking care of yourself. Roxane Gay explores her own past, including her experience of a devastating act of violence that acted as a turning point for her, while she takes readers along on her journey to understand and save herself. Gay is one of the most admired writers of her generation and provides a great outlook on what it means to learn to take care of yourself. 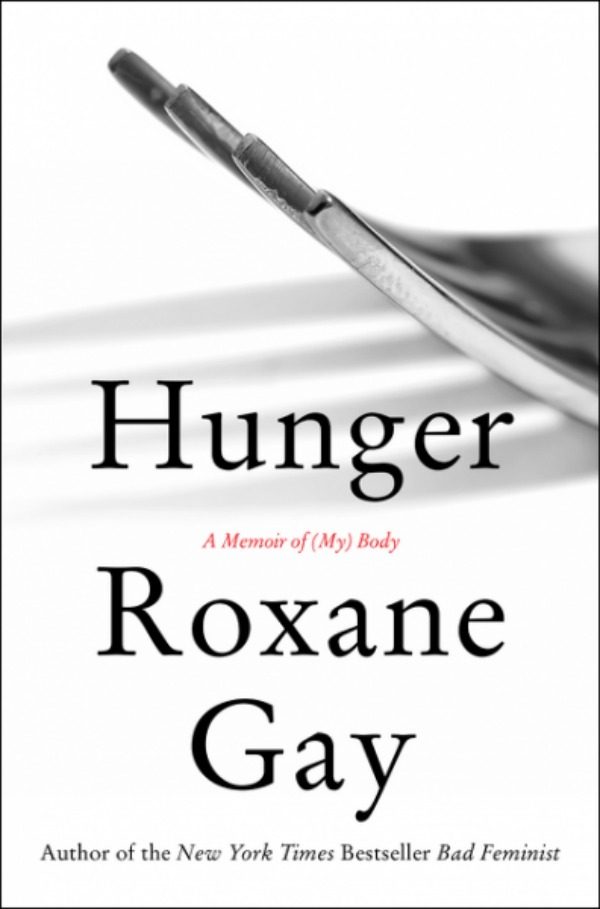 8. Why I Am Not A Feminist by Jessa Crispin

Jessa Crispin believes that the current feminist movement is not getting the job done and that feminism is no longer what it used to be. Crispin uses her novel, Why I Am Not A Feminist, as a call for a revolution and a demand for more to be done. She also accuses the feminist movement of being oblivious to the real issues women endure and reveals that extensive changes need to be made to actively promote positive change. 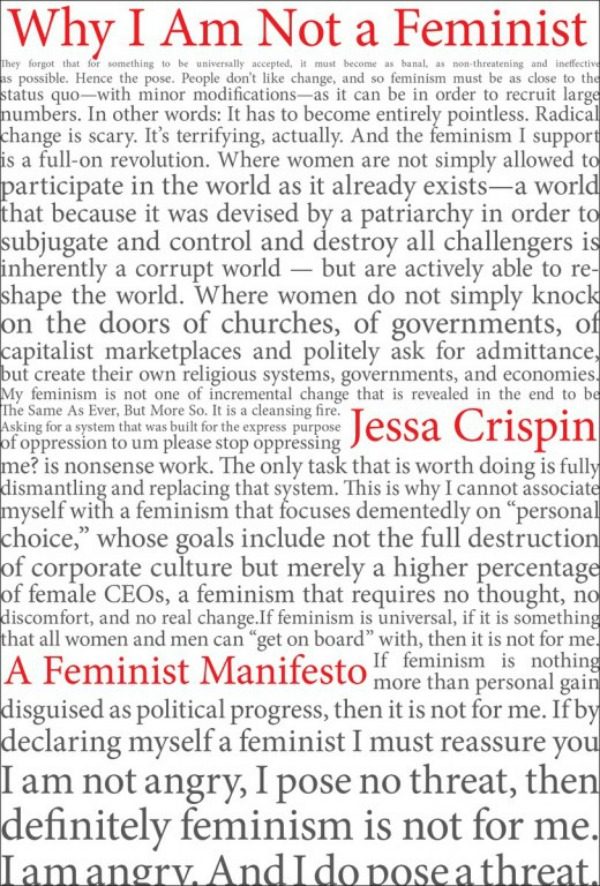 Which books are you looking forward to in 2017? Let us know! 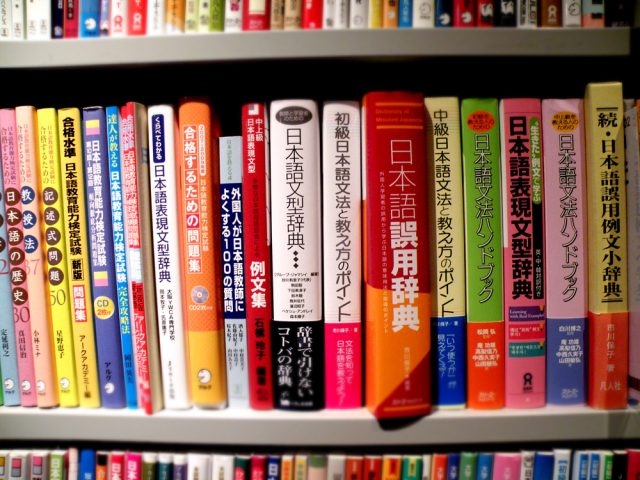