Today’s society is rife with issues centering around what and who is considered the “other”—people who are different, even if the difference only comes in the form of race, class, culture, or religion. This has been a much-talked about point of discussion, especially during this year’s election, and the way we, especially white Americans and Europeans, treat those who are “different” from us has been put under a microscope—as well it should be. What it all comes down to is that we could use a hard lesson in the way we regard and treat others. Greek author Amanda Michalopoulou believes that, if we want a comprehensive study on this matter, we can turn to literature as our guide. 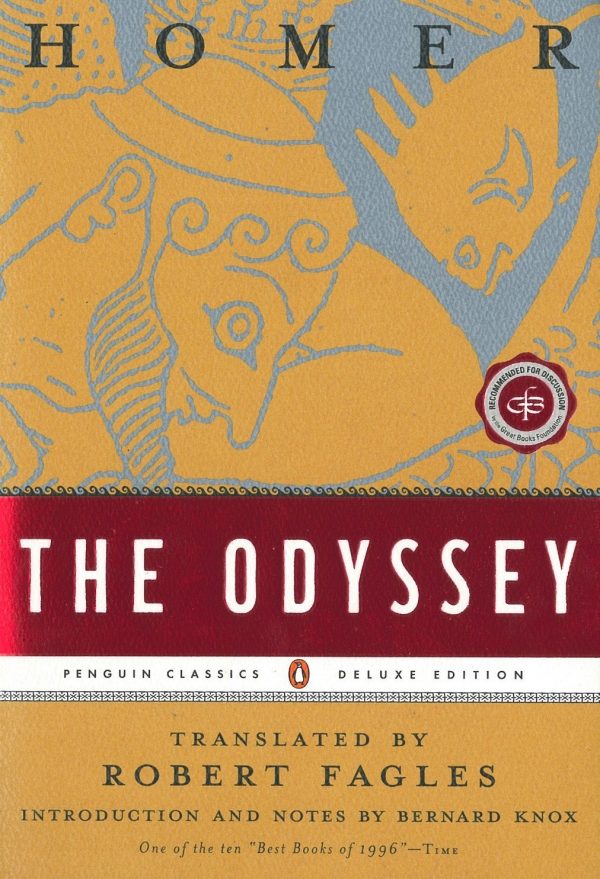 A common thread that connects many classic pieces of literature is the protagonist of the work being characterized as a marginalized anti-hero. Take a look at Homer’s Odyssey, Shakespeare’s Hamlet, Cervantes’ Don Quixote, and Goethe’s The Sorrows of Young Werther. When Odysseus washes up on the island of the Phaeacians, Nausicaa and her companions are terrified and unsure of how to regard the unwashed foreigner—something of which we can draw similarities to today’s contemporary refugee crisis. Hamlet is regarded as bizarre to Claudius and Gertrude, Don Quixote is a madman to all the villagers he encounters, while Werther’s love-lorn spontaneities make him “crazy” to anyone who notices. 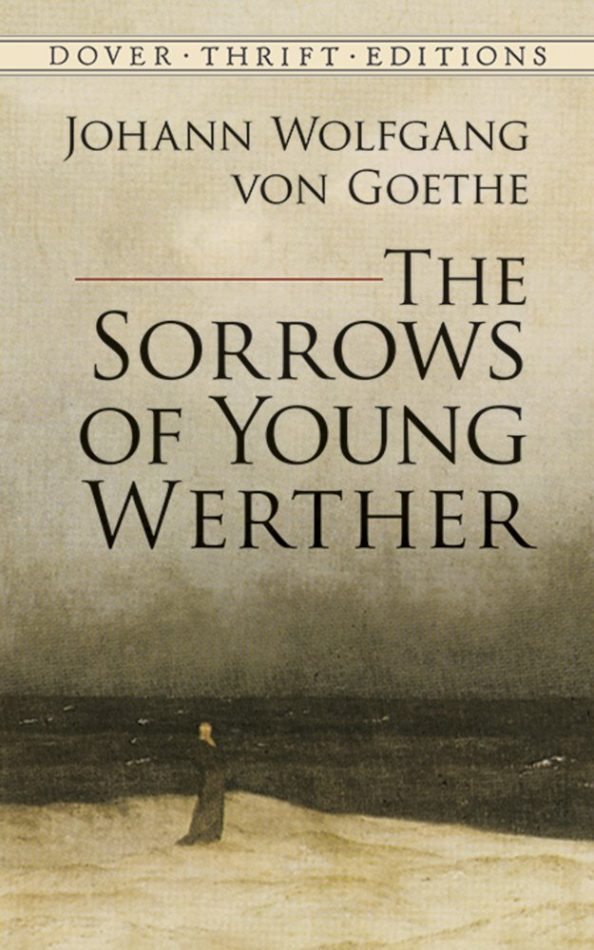 These characters are all the respective heroes of their stories, but when they first interact with other characters, they are often treated the way we, as humans (and especially as Americans), are conditioned to think when we encounter something or someone as foreign: we often regard them as unusual, inferior, suspect. However, in literature, what makes these characters different is also precisely what makes them heroes. Difference, in this respect, is a sign of courage, one who is willing to fight for his freedom and ideas, even against seemingly insurmountable odds (another excellent literary example of this is Stephen Dedalus, the protagonist of James Joyce’s Portrait of the Artist as a Young Man). 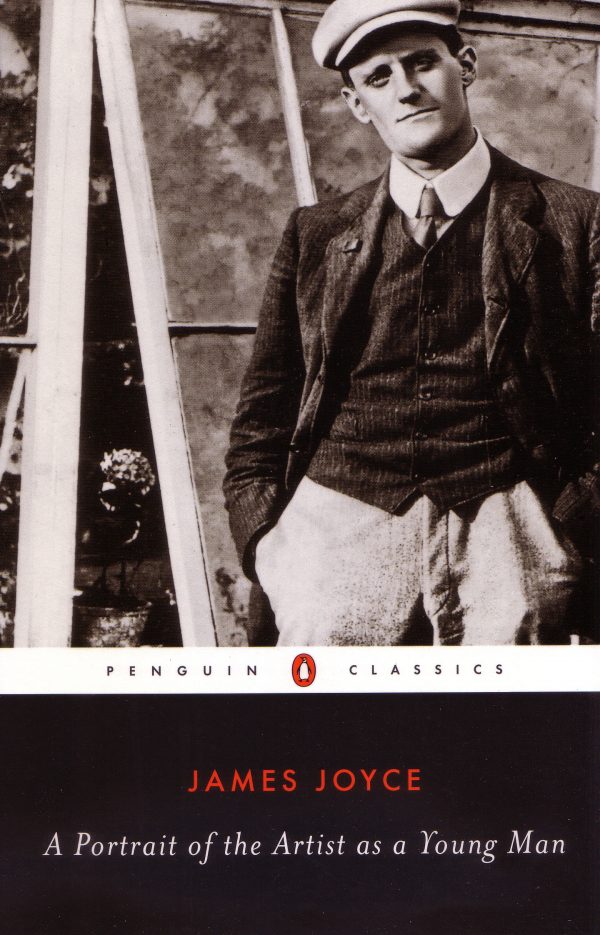 Both modern and classic fiction encourages its readers to think creatively about “difference.” Literature serves as an educational tool, teaching us (even unconsciously) that easy characterizations of the “other” only lead to nowhere. But how can we directly apply this lesson to our everyday lives? One way is by not blindly accepting the mass media’s presentation of the treatment of the current refugee crisis. If we continue to only view newcomers to our country as people who cannot be trusted and, even worse, are to be feared, then we will only further perpetuate the negative stereotypes that we have been applying all these years. As literature has taught us and continues to teach us, the “other” is seldom what it seems. 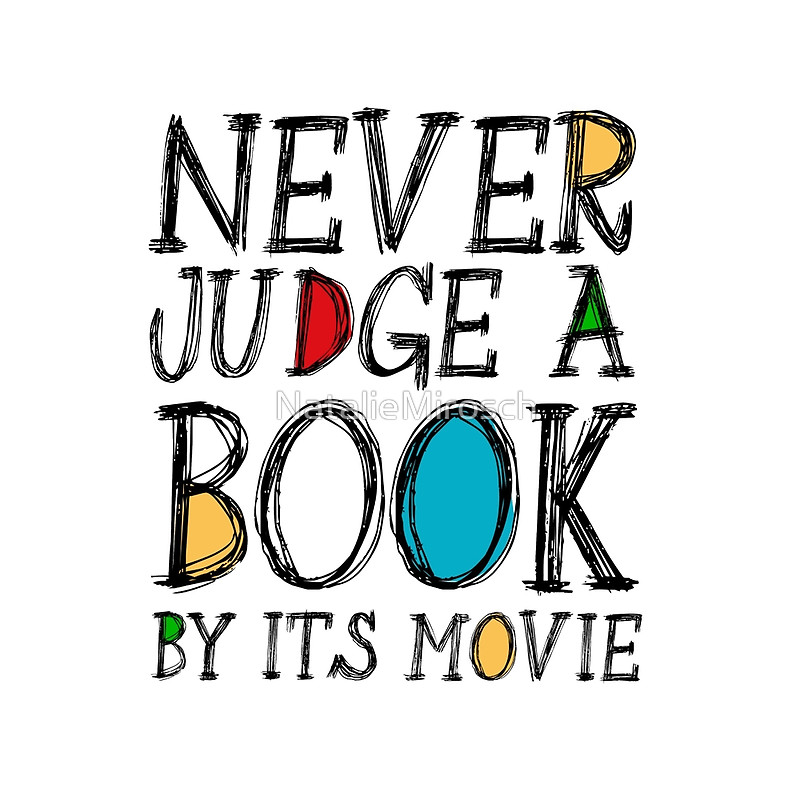