One month ago, we elected Donald Trump President of the United States of America.

It still doesn’t feel real. Most of the time it feels more like a nightmare. Some days I’ve half-convinced myself that the machines really have won and this is all a Matrix-induced hallucination.

But–unfortunately–it is real. And we all have to figure out how we’re going to deal with it. 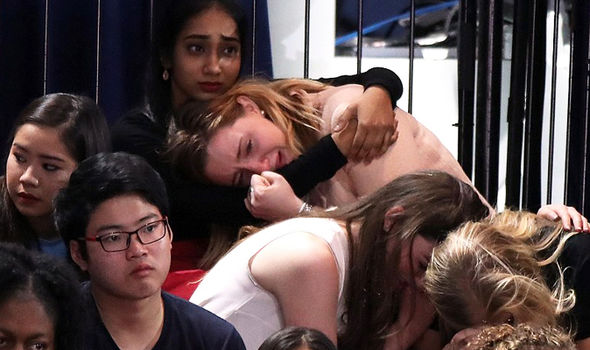 Personally, my knee-jerk reaction was to buy a Costco-sized bottle of maple syrup and learn how to sing the Canadian national anthem. Ever since November 8th, my faith in humanity, in America, has been dwindling to dangerously low levels.

Despite this, everyone I knew seemed to be telling me to “stay and fight.” “Dumbledore’s Army battled against Umbridge,” they said. “All the Hogwarts students and teachers fought back against Snape and Voldemort when they took over.” And because I’m a hopelessly besotted Potterhead, these arguments held a certain sway. But to me, leaving the country did feel like a form of fighting, a declaration and protest against the kind of nation we’ve chosen to become.

So that’s the decision I’ve been wrestling with for the past four weeks: what is the more worthy fight? The more productive? And how do I ever decide? 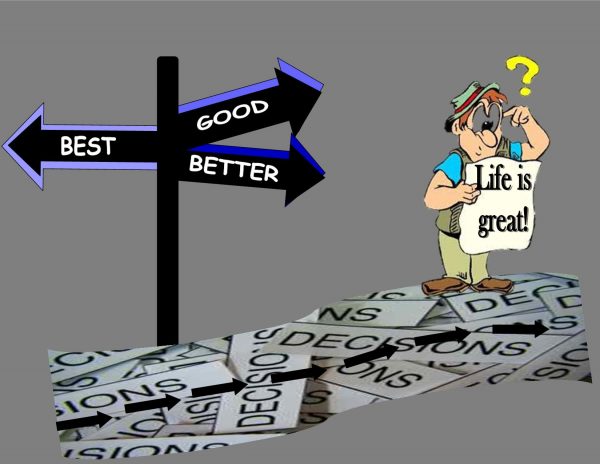 As of a few days ago, I still hadn’t decided. I just kept living my life, reading my books, and hoping that I would figure it all out sometime soon.

I still haven’t figured all of it out. But I think I have finally figured at least some of it out, the result of re-reading all my comfort books and devouring others as fast as I could. All of the characters in my favorite books–Harry Potter, Diana Bishop, Sorcha of Sevenwaters, October Daye, Aragorn and Frodo–are defined by their strength: the strength required to take the hard path, to tell the truth of things and stand up for what they believe in no matter what. It may sound cheesy, it may be a stereotypical hallmark of YA fiction, but it’s also the kind of cliche that speaks to a fundamental truth in life.

This realization wasn’t completely enlightening, but it did help. It was when I was reading Erika Johansen’s newest book that I finally found a quote that helped express my still nebulous feelings:

“These people are so damned proud of their hatred! Hatred is easy, and lazy to boot. It’s love that demands effort, love that exacts a price from each of us. Love costs; this is its value.”

~ The Fate of the Tearling

It will cost me to stay here, emotionally, mentally, and (let’s be honest) financially. And that’s exactly why I’m not going to leave. I’m going to prove my strength, even though I’m having trouble believing in the strength of America nowadays. I’m going to prove that I won’t take the lazy, easy, hateful way out, even though I believe that our new president will seize every opportunity to take exactly that path.

I will say this for him, though–Trump can be inspirational when he wants to: 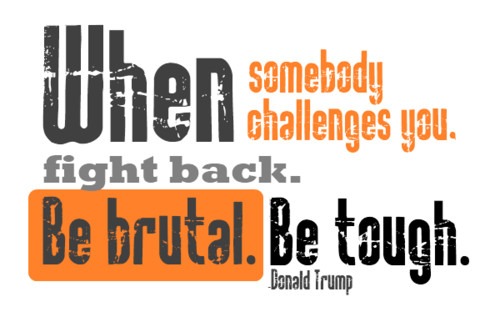 You know what, Trump? I will.