Clayton-Goldner’s A Bend in the Willow follows the life of Robin Lee Carter (known also as Catherine Henry) as she battles with both the external and internal demons of her past growing up in Willowood, Kentucky. Growing up with a dear devotion to her mother, Lora, her older brother, Kyle, and her little brother, Mikey, life in the Carter household would’ve been a typical loving Southern household, if it hadn’t been for Clifford Carter, Lora’s husband, and Robin Lee’s, Kyle’s, and Mikey’s alcoholic and ruthless father.

The story bounces back between reflections and flashbacks of Catherine (who had to change her name and flee due to a traumatic event) who has since moved on from her past in Willowood and went on to marry a notable doctor, Ben Henry, and give birth to a son named Michael (who’s illness really sets the story in motion). 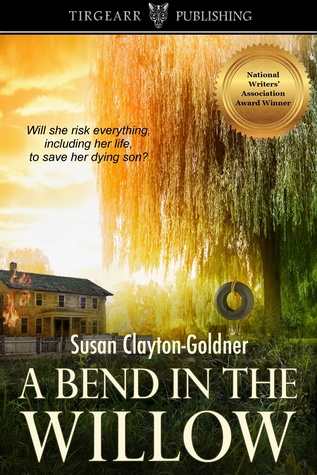 I really enjoyed the southern aspect of this story. The author captures the aura of true southern hospitality very well and that helps the story seem believable and really brings the characters more to life (with a nice side of southern twang, of course).

Unfortunately, I found myself not really drawn to the main character, Catherine, very much. Without spoiling the story and giving much of the plot away, I just did not like her as a person. The choices and decisions she made (and makes) seem to be not well thought through and, even though a majority of her actions are ignited by her deep love for her dying son, I had a difficult time sympathizing with her with a few of them. She came off very selfish and self-serving when it came to her son, and I often wonder if she would’ve even reached out to her other family members in the story had five year old Michael not fallen ill.

Other than Catherine, the other characters, such as Ben, Catherine’s husband, and Kyle, Catherine’s brother, irritated me too. Not up until close to the end of the novel, did they finally begin to show compassion and sympathy to the emotional, mental, and physical damage that Catherine’s past had on her. (My brow stayed furrowed a good amount of the time while reading this story). 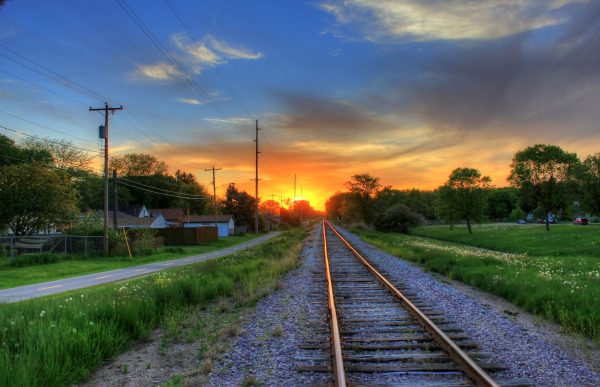 Something about this book really didn’t keep me hooked, either. I received the story on December 12th and just finished it today, December 21st and it is only 182 pages long. So, usually, a 182 page story would, at max, take me around 3 days to read if I was really immersed into it. I never found myself missig the story, or the characters and I’m sorry to say that I had to force myself to trudge through and finish it.

Overall, I really wanted to like this story and I found the synopsis to be very intriguing and interesting. The story, the characters, the plot, by all means, are nowhere near awful and I believe that a majority of people would really be touched by this story. It just didn’t do it for me.

Other books by Susan Clayton-Goldner