I imagine it is every author’s secret dream to be considered ‘inspirational.’ Except maybe to certain readers. How would you feel if your book was on the top of the list for a notorious criminal, someone who had caused untold pain, suffering and sadness?

Here are 7 books cited as either a ‘favorite’ or an ‘inspiration’ by some of the worst of the worst:

Ian Brady and Myra Hindley carried out a series of murders between 1963 and 1965 which became known as ‘the Moors murders.’ Brady and Hindley buried their victims, all children, on the Moors outside Manchester in northern England. In an interview, Hindley said that Brady often spoke about a book that fascinated him: Compulsion by Meyer Levin. Compulsion is a fictionalized account of the murder of a 12-year-old boy which took place in the 1920s. 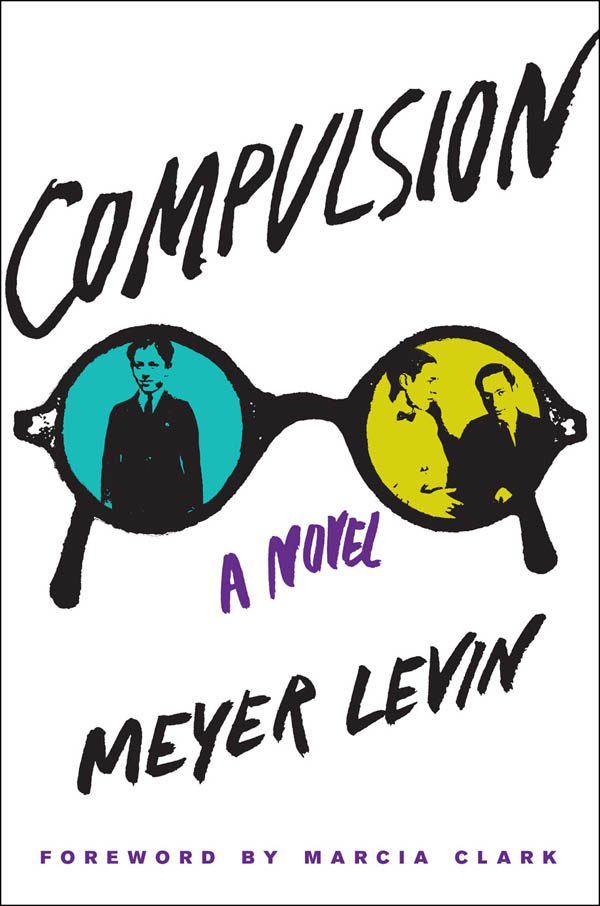 While this list includes kidnappers, murderers, terrorists, and rapists, only Ted Bundy has ‘necrophiliac’ against his name. Bundy confessed to 30 murders across seven states between 1974 and 1978 but investigators believe the body count is much higher. Author Ann Rule says that Bundy told her that his favorite book was Papillon by Henri Charrière. Perhaps he was inspired by the story of escape from another prison, on far-away Devil’s Island. 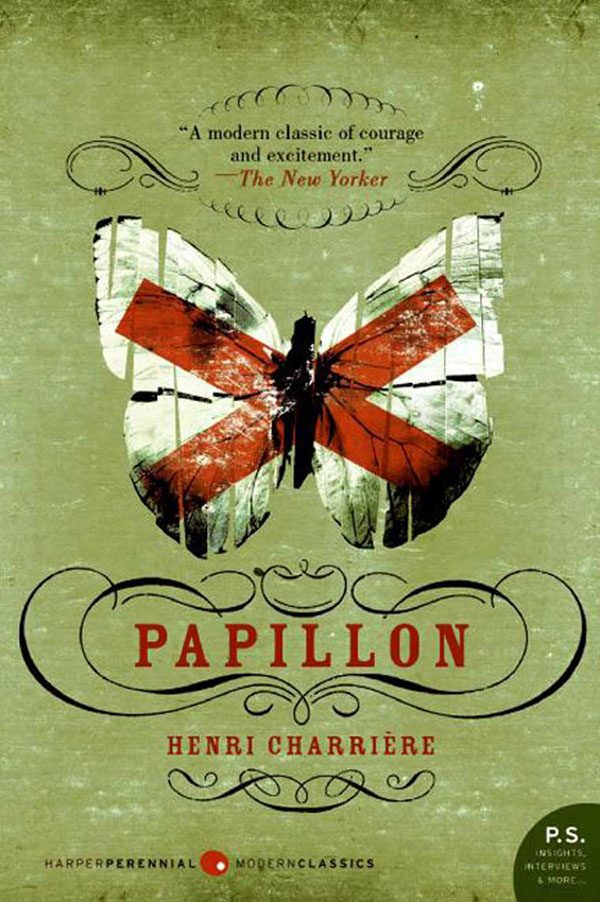 Ted Kaczynski, aka the Unabomber, was a Harvard graduate and one-time professor of mathematics at UC Berkeley. For 20 years, he mail-bombed universities and airlines. When he was finally arrested in 1996, investigators found hundreds of books – not surprising – but his favorite was said to be The Secret Agent by Joseph Conrad, a novel that features espionage and anarchism. 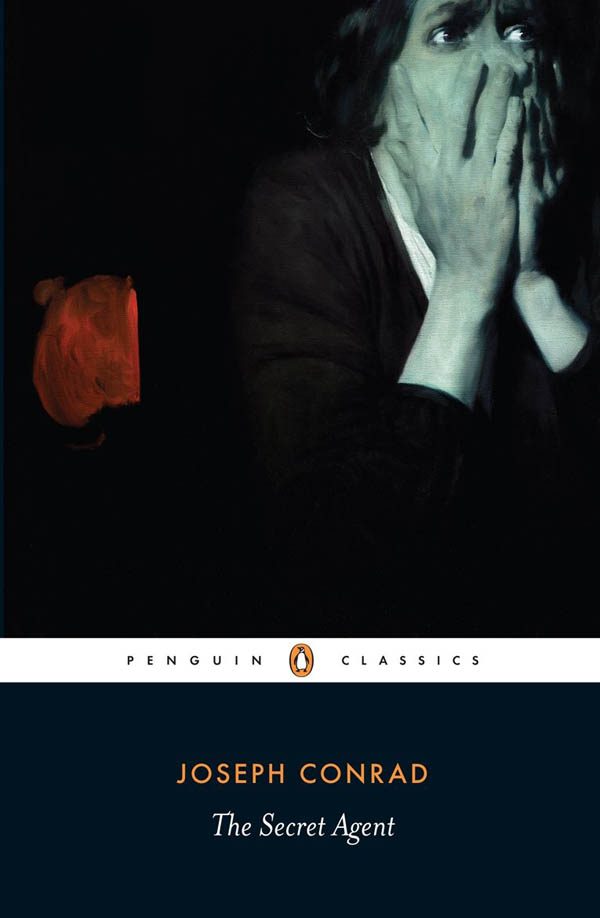 Leonard Lake and accomplice, Charles Ng carried out a series of kidnappings, rapes, and murders in the early 1980s. They held their victims in a purpose-built dungeon and filmed their crimes. Lake was so obsessed with The Collector by John Fowles that he named his killing spree, ‘Operation Miranda’ after the kidnapped girl in Fowles’ book. 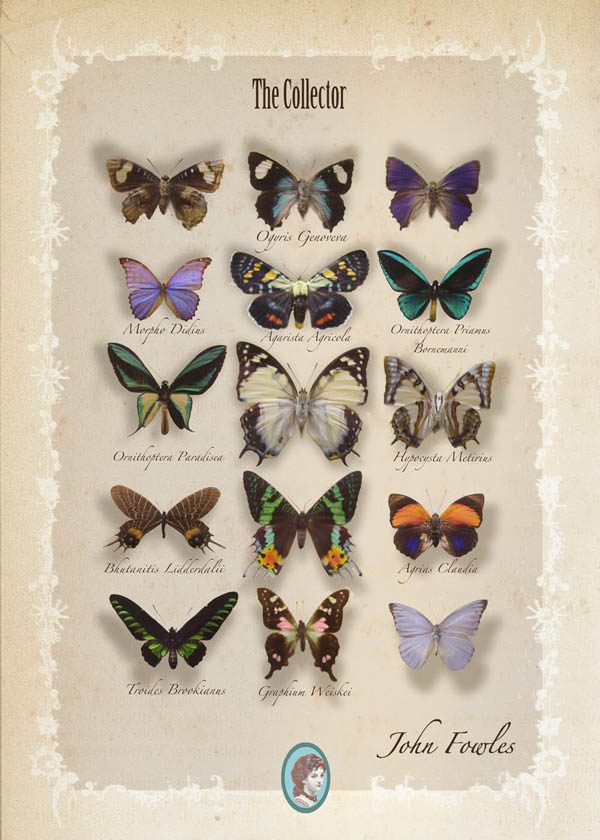 Murderer, rapist, burglar, and avowed Satanist, Richard Ramirez was given the name the ‘Night Stalker’ by media as he terrorized Los Angeles and San Francisco. His crimes took place from June 1984 to August 1985. Ramirez told author Philip Carlo, that his favorite book was In Cold Blood by Truman Capote. 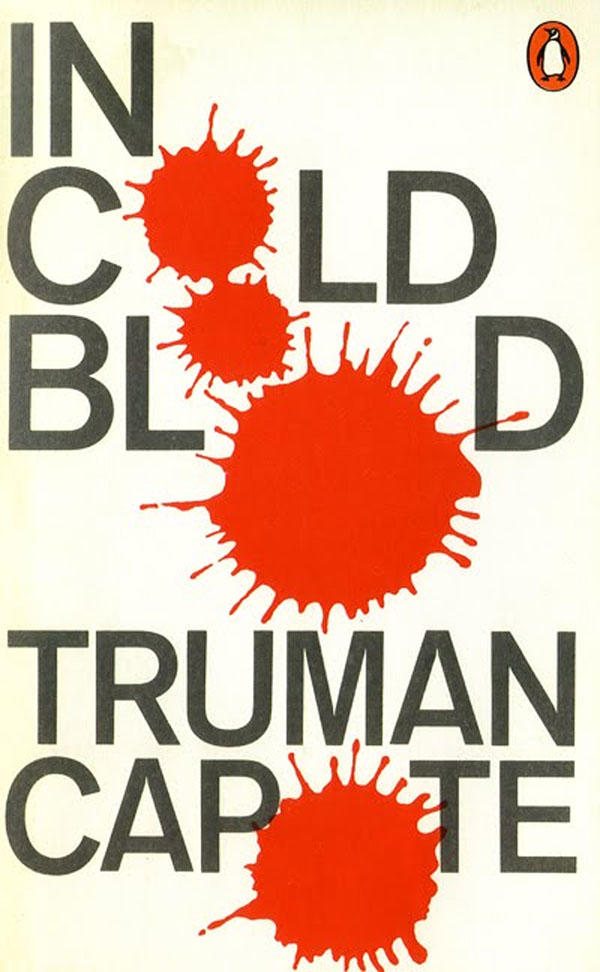 Far-right terrorist, Anders Behring Breivik went on a one-day killing spree which ended with 77 dead and 51 injured. The attacks took place in Norway in 2011. Before his trial, he was diagnosed with paranoid schizophrenia, but that was changed to a narcissistic personality disorder and he was deemed sane at the time of the murders. A few days before his murderous rampage, he posted on Facebook that 1984 by George Orwell was his favorite book. 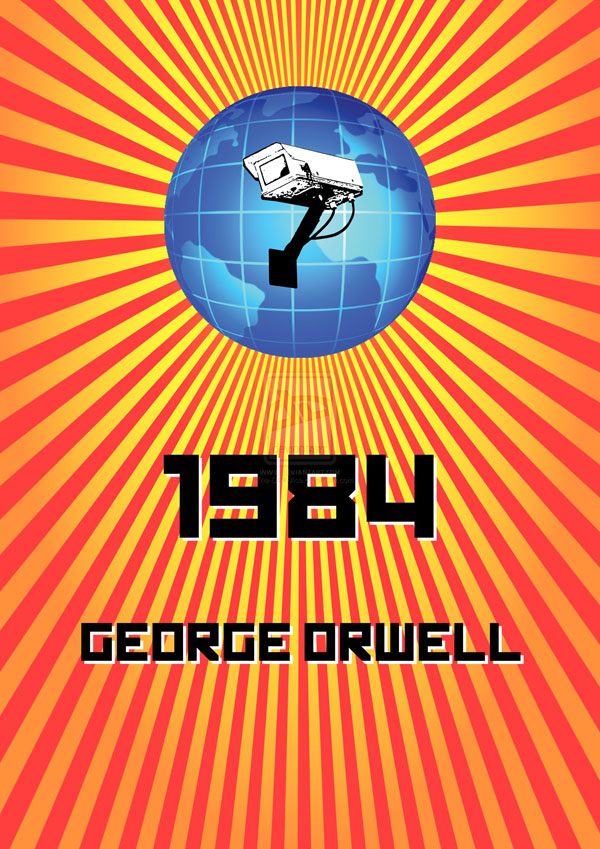 Three notorious criminals were said to be inspired, even obsessed, by Catcher in the Rye by J.D. Salinger; they aren’t notorious because they were mass murderers. It was because of who they killed, or attempted to: Mark David Chapman murdered John Lennon in 1980, John Hinkley attempted to assassinate President Ronald Regan in 1981, and Robert John Bardo first stalked, then murdered, up-and-coming actress, Rebecca Schaeffer in 1989. 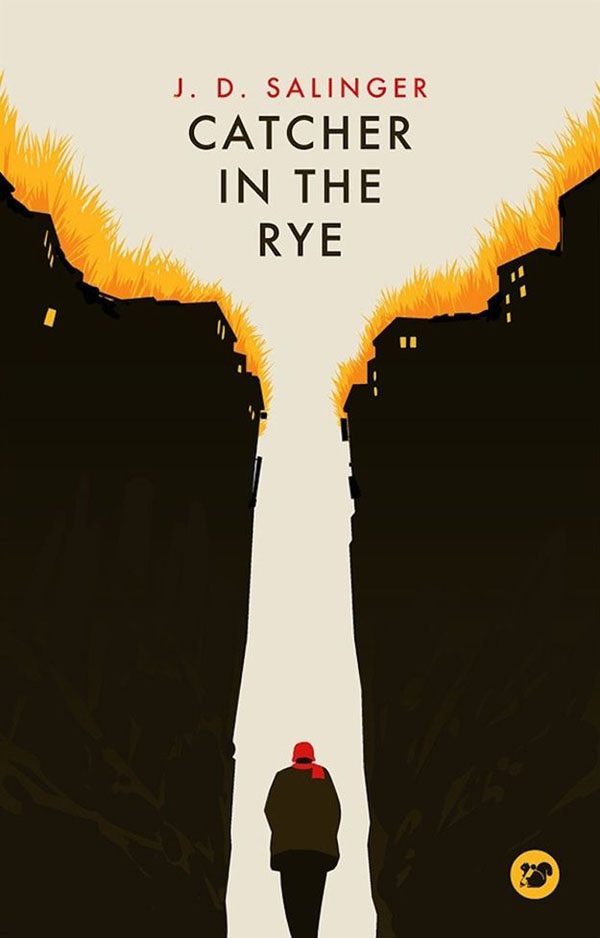 To be the inspiration for evil and suffering – that’s surely not what every author hopes for and dreams of when they bring their creations into being.