A manuscript of Sir Issac Newton’s Philosophiae Naturalis Principia Mathematica was recently sold by Christie’s at an auction for fine printed books and manuscripts. It broke an auction record for the highest sale price of a printed scientific book at $3,719,5000. That was nearly four times the initial estimate!

The manuscript, also known simply as Principia, is considered to be “one of the most important works in the history of science.” The text contains classical mechanics, laws of planetary motion and, most famously, Newton’s universal law of gravity. With mathematics, Sir Issac Newton’s work helped shed light on a branch of science that up until that point was shrouded in darkness and hypotheses. While Newton’s theories were not immediately accepted, later on, no one could rationally deny him. It was published in 1687 in Latin. Later an English translation was made in 1728. 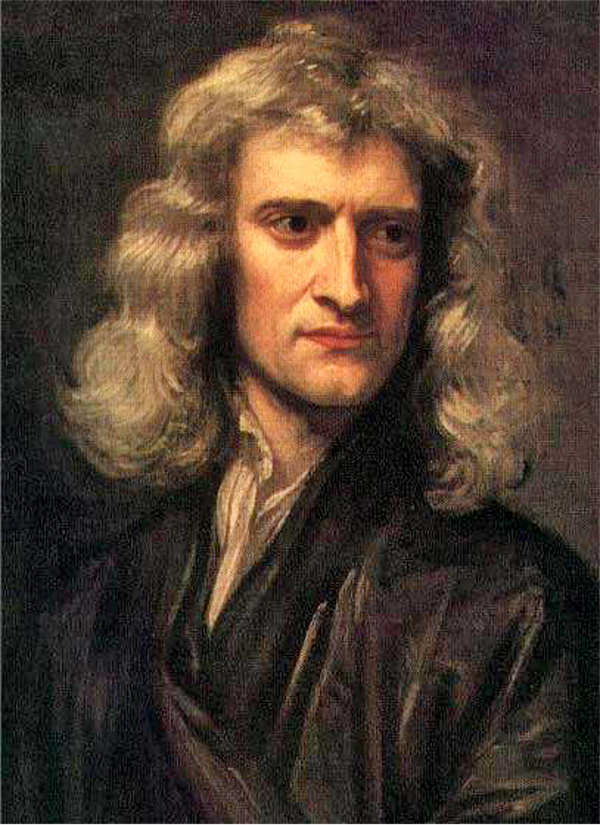 The copy that sold at auction was in impeccable condition. The description from Christie’s website stated that it only had minor signs of wear with some scuffing. It is important to note that this book is in it’ original form and has never been restored. It is a first edition and bound in fully inlaid red morocco with gold leaf and black detailing. Only one other copy has sold at auction with such a binding, making this copy quite rare.

The manuscript was not the only notable sale at Christie’s auction. The next highest selling item was a collection of letters to the Marquis de Chastellux. Six of these letters were from George Washington, and three were from Thomas Jefferson. Combined, the letters sold for $1,138,750. 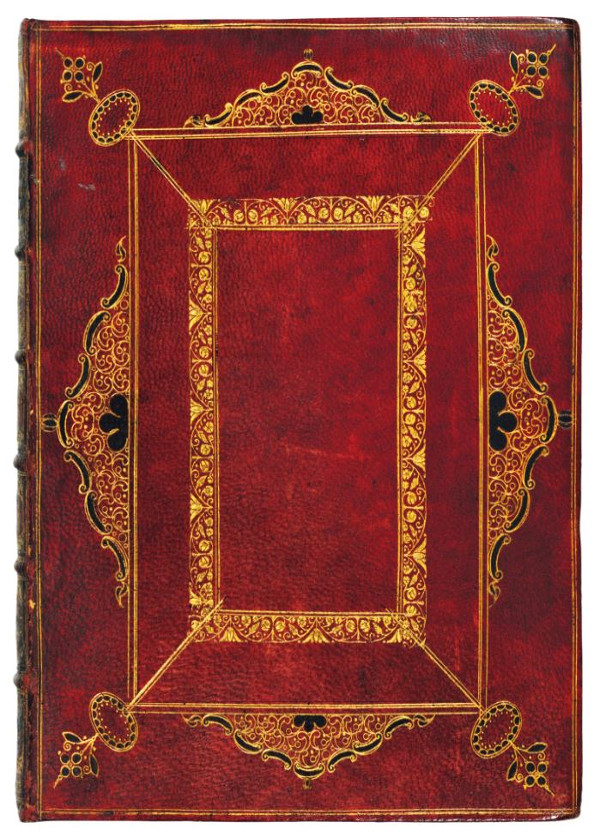 All in all, the auction went on to be the highest total sale on record at Christie’s for fine printed books and manuscripts. Combined, all lots were sold for $9,433,063.

Christie’s has been in business since the 18th century. Their first headquarters were in London and they have since opened a second in Rockefeller Plaza, New York. They deal in fine art and cultural pieces. According to Christie’s “the experience of owning beautiful and special objects is an important part of people’s personal and cultural life.”

What other rare books do you love?