Few directors are shrouded in as much controversy as Stanley Kubrick; from his filming methods to how he treated his actors and the creative liberties he took with many original works, almost all of his films came with some sort of real-life drama. What’s undeniable, though, is that he’s directed some of the most iconic movies of our age; what you may not know, though, is that many of those films were originally books! Here are five of his best book-to-movie works:

Kubrick’s 1960 movie starting Kurt Douglas and Laurence Olivier was based on Howard Fast’s 1951 historical novel about the 71 BCE slave revolt led by the titular character. Douglas clashed with Kubrick and vowed never to work with him again, but the product of their partnership is a masterful telling of a story of friendship, adversity, and rebellion. 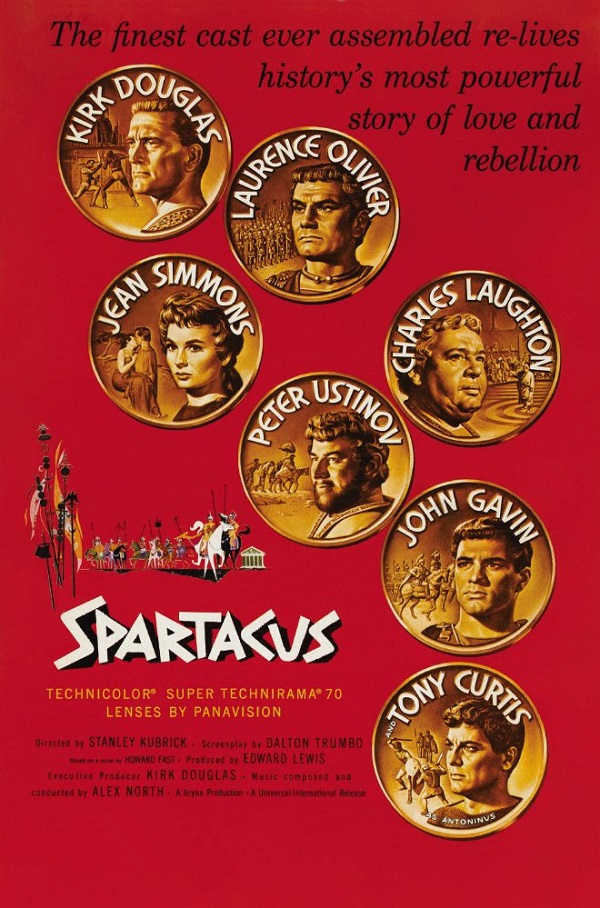 Both Kubrick’s 1962 film and Vladimir Nabokov’s 1955 novel deal with one of the most controversial of topics: pedophilia and child molestation. Kubrick had to increase Lolita‘s age from 12 to 14 to appease censors, but the subject matter and Sue Lyon’s innocent looks still make for an uncomfortable watch. 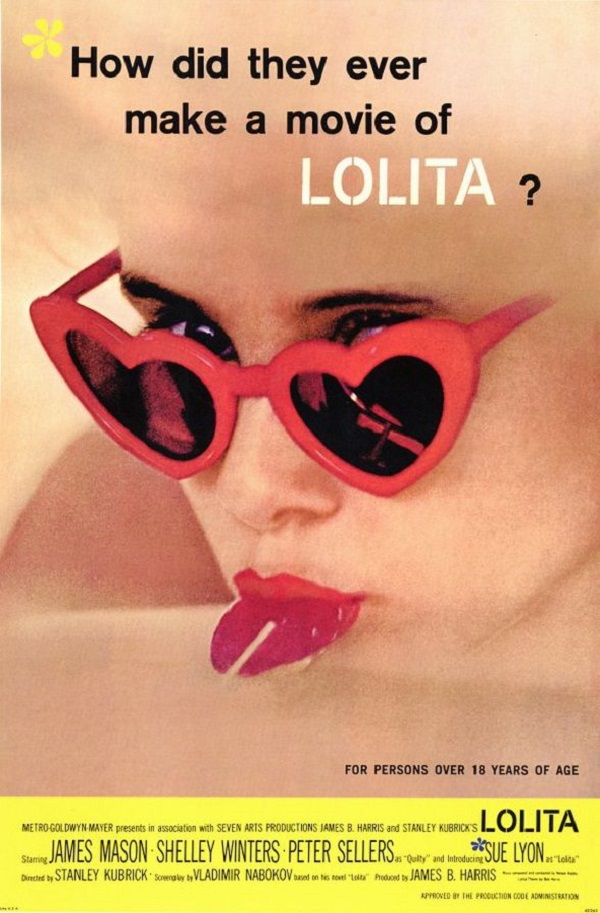 Kubrick’s 1971 film brings to life Anthony Burgess’ 1962 dystopian novel about a group of depraved youths in a futuristic Britain. Kubrick’s film originally garnered an “X” rating and was widely denounced as being too graphic, even by Burgess himself. Burgess’ book is a fantastic read, though; I definitely recommend that you try it even if the movie was too much for you. 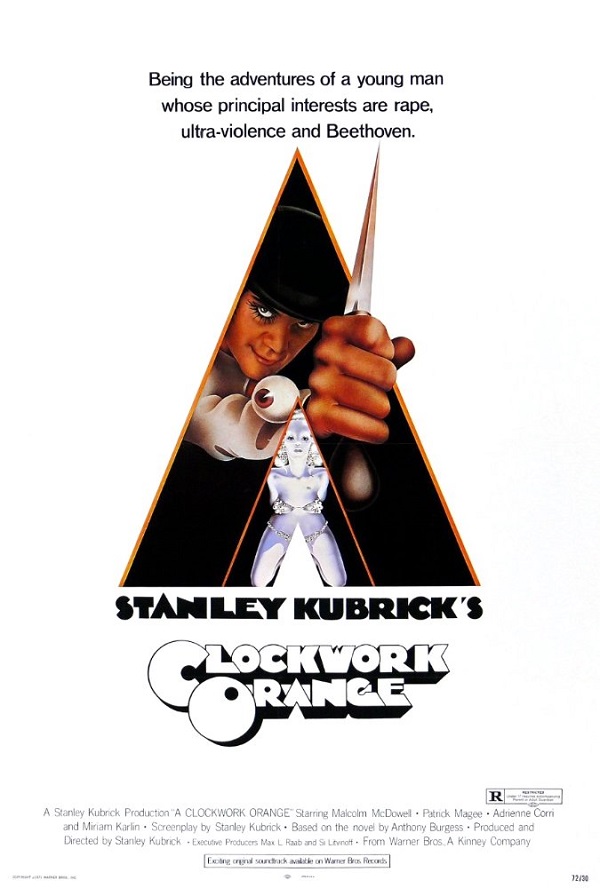 It’s well-known that Kubrick’s version of The Shining is based on the 1977 horror novel by Stephen King. It’s also also relatively well-known that King despised Kubrick’s movie and that Shelley Duvall considered Kubrick to have been emotionally abusive during filming. None can deny, though, that his film is visually stunning and he conveys King’s sense of foreboding well. I’d absolutely recommend that you read King’s book, too and maybe even find the miniseries starring Steven Weber at some point to see a version King approved of. 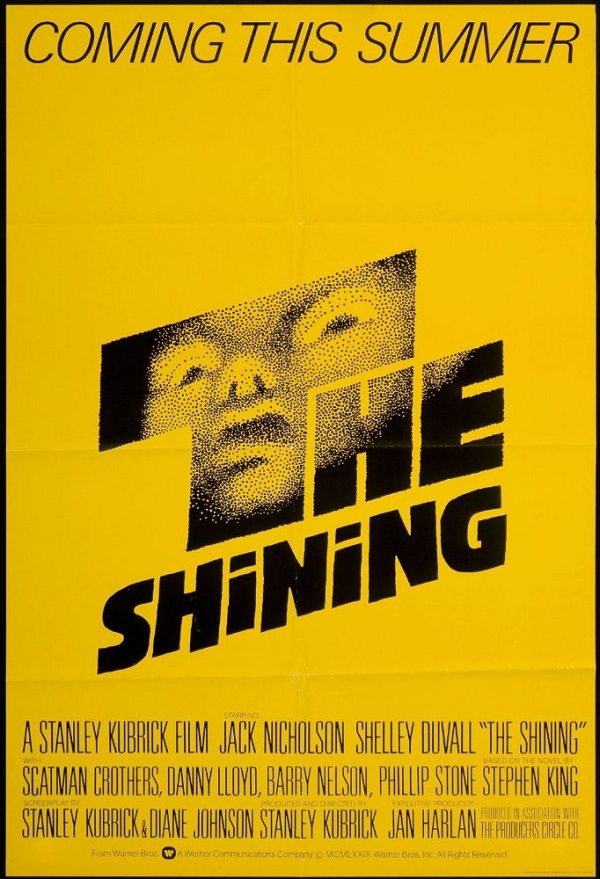 Kubrick’s violent film about a platoon of Marine enlistees training for and then fighting in Vietnam is a gripping, jarring, and painful watch, but, as with many Kubrick horror/dramas, is masterfully done and even beautiful in places. What you may not know, though, is that it’s based on a semi-autobiographical novel by Gustav Hasford, The Short Timers, published in 1979. Hasford actually helped develop his story into a screenplay and was involved in filming. The novel is equally as violent, though, so be prepared. 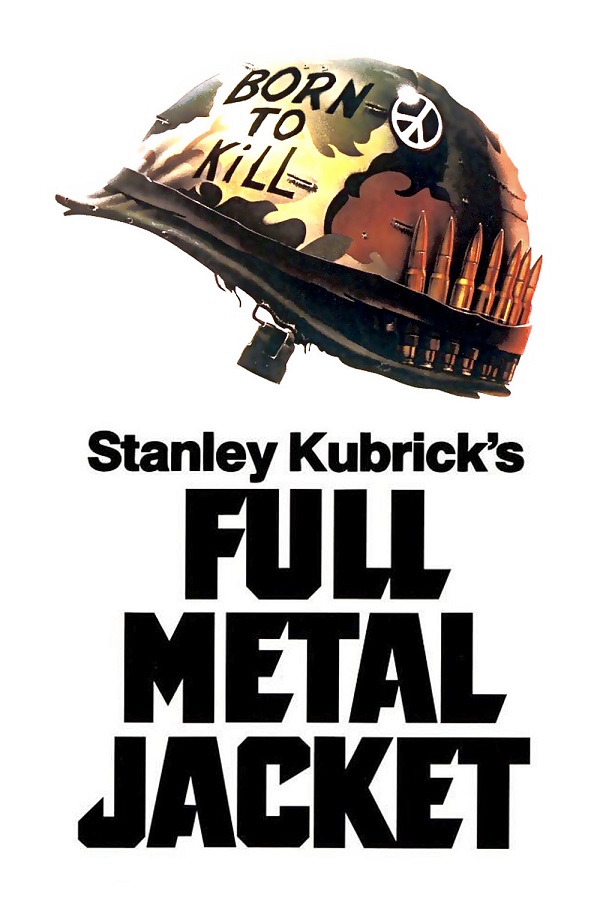 Stanley Kubrick had a unique ability to turn a novel into film gold, even if those films were bizarre, violent, and sometimes utterly detestable to the books’ authors themselves. Read the book, then watch the movie, and let us know what you think!