While New Zealand has always been a beautiful place, its increased popularity as a filming destination (particularly for The Lord of the Rings movies) has put it atop many folks’ travel wish-list. Before pulling out your passport, check out this collection of books, both fiction and nonfiction, to get you into the Kiwi spirit!

1. Do They Speak English Down There? by Susan C. Tunney

Join Susan as she tells the story of how she decided to pack up her entire family and move from San Francisco, CA to New Zealand. She includes useful info about cultures and customs, all woven through the entertaining saga of a major relocation and newfound expatriate experience. 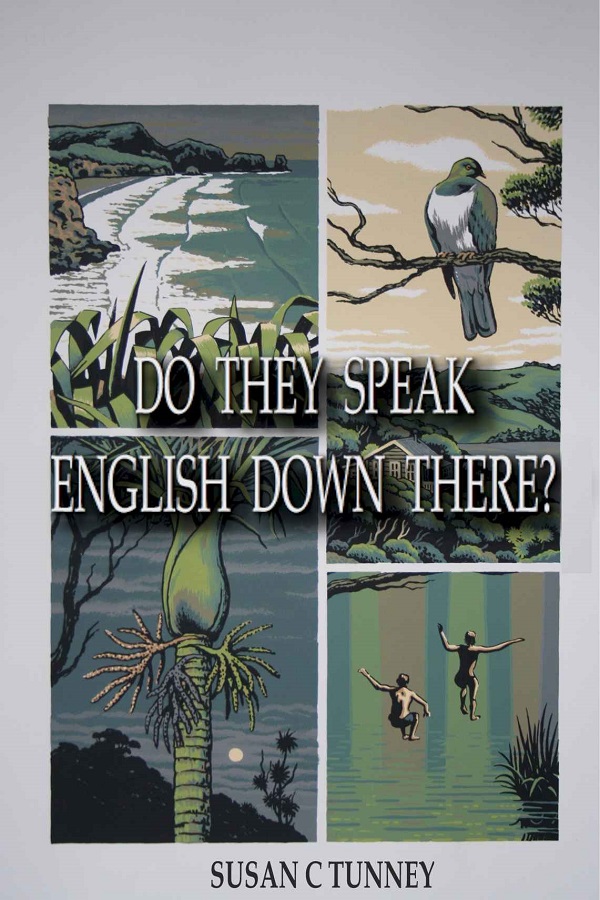 2. The Bone People by Keri Hulme

Hulme’s novel examines the intersection of Maori, (the indigenous people of New Zealand) and European culture and what happens when a native stranger walks into the life of a reclusive artist. Fair warning, though, this novel also treats the theme of child abuse and neglect, so it can be painful to read at times, but its rich story is worth the pain. 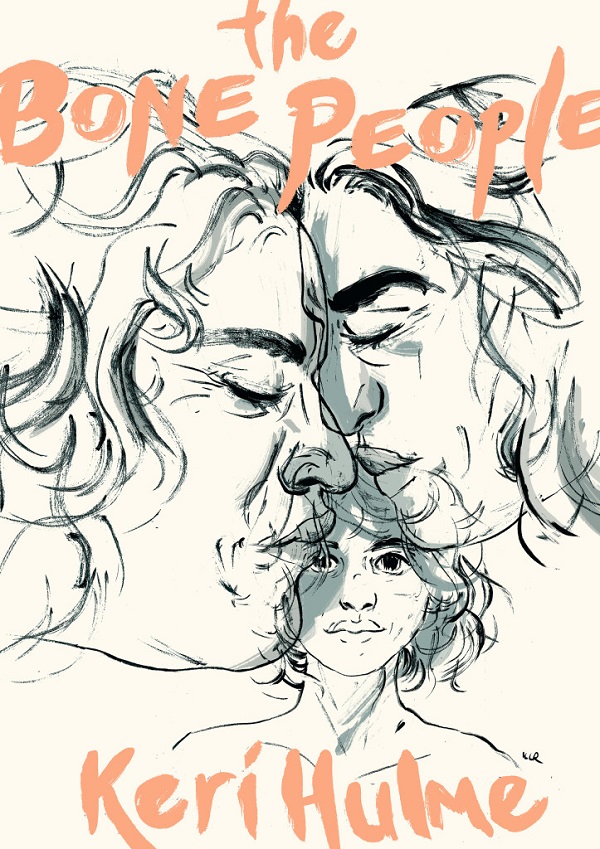 3. Come on Shore and We Will Kill and Eat You All: A New Zealand Story by Christina Thompson

Thompson’s book is part personal memoir and part New Zealand history. She tells the story of her romance with her husband, Steven, who is Maori, and the struggles she faced with cultural clashes and mistrust between Westerners and the indigenous group. She also examines the history of the country itself and how its development led to many of these issues. 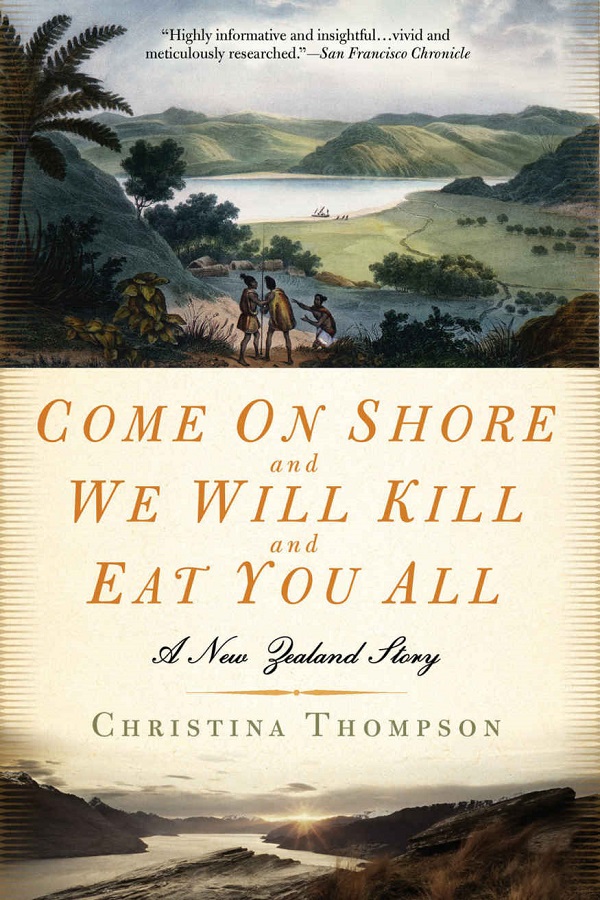 4. Squashed Possums: Off the Beaten Track in New Zealand by Jonathan Tindale

Tindale shares the story of his year spent living in the wild of New Zealand, but from an interesting perspective: that of his caravan, (travel trailer for U.S. readers) named “Squashed Possums.” The camper relates his and Jon’s many interesting and strange experiences during their year of travel. 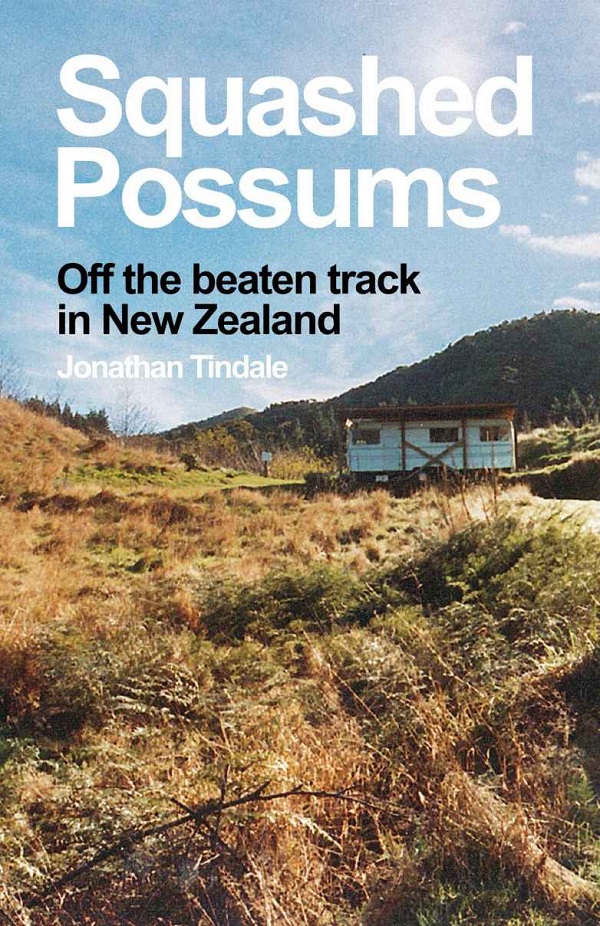 5. Straying From the Flock: Travels in New Zealand by Alexander Elder

Elder’s memoir covers fifty days of his travels across New Zealand and the many beautiful things he encountered along the way. Each chapter covers one day of his journey and its activities, from fishing to cattle herding, from the rainforest to the beaches, and the scores of interesting people he met and befriended. 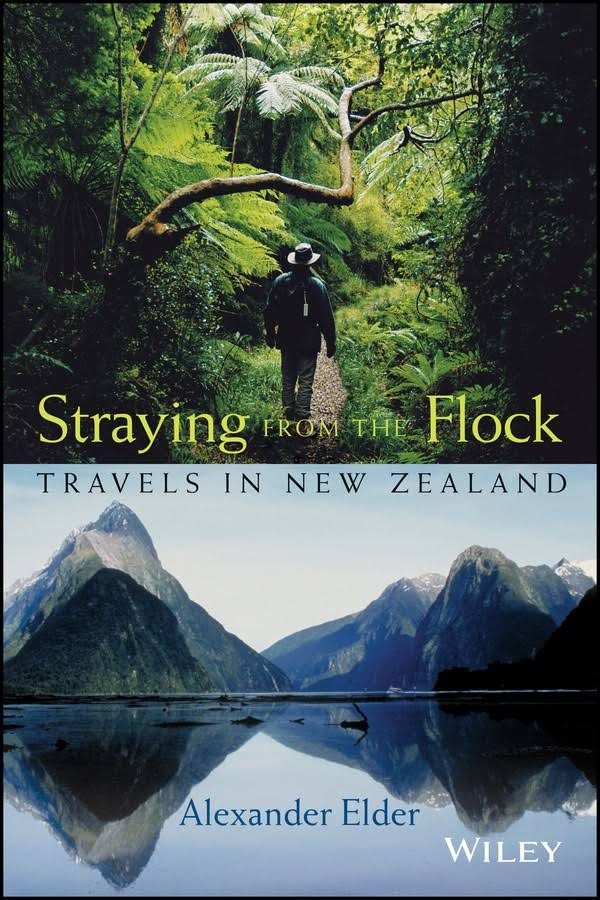 McGowan shares scads of interesting information about New Zealand, from the animals that inhabit it, to the places you absolutely must see. He also includes the basics of Maori culture and a Kiwi dictionary in this entertaining eBook. 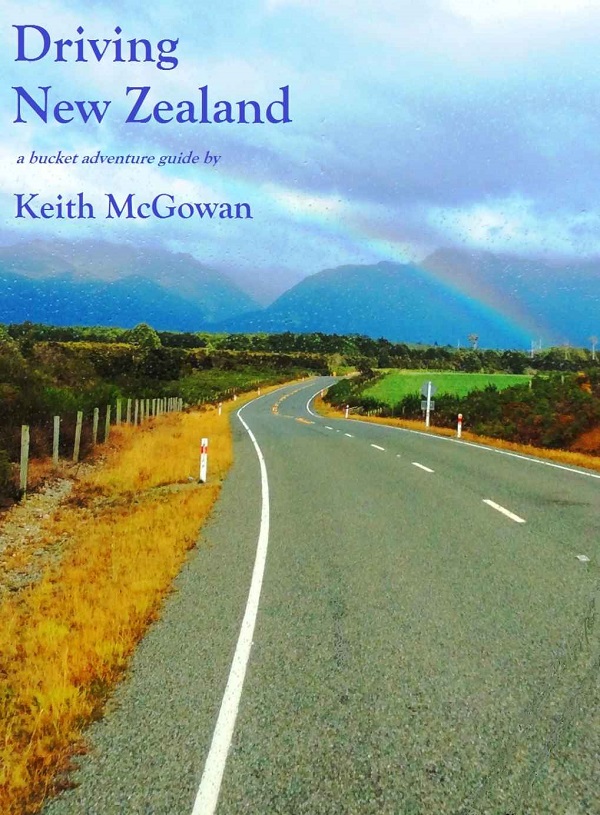 Lloyd’s book is a coloring book and so much more; give your child something that’ll both occupy their time on the flight and get them excited about their upcoming destination! 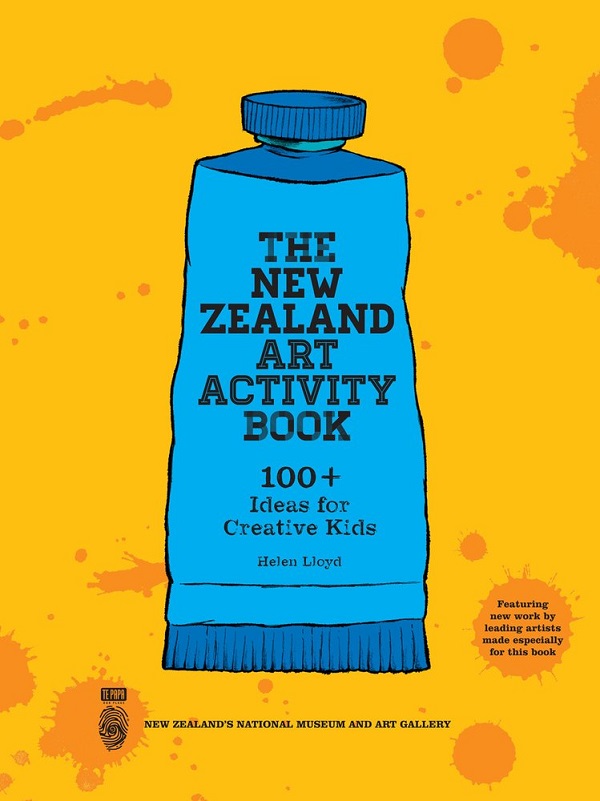 8. The Whale Rider by Witi Ihimaera

Ihimaera’s short novel deals with feminism and Maori culture when Kahu, an eight year old girl, must fight the patriarchal society of Maori culture to inherit the chiefhood of her tribe and save her people. 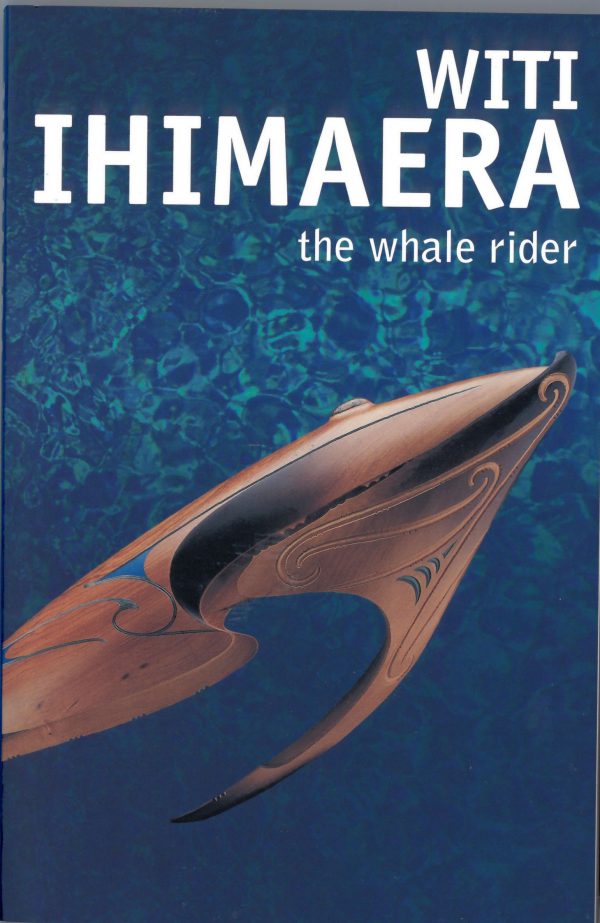 9. A Kiwi Year: Twelve Months in the Life of New Zealand’s Kids by Tania McCartney and Tina Snerling

Five main characters from each of New Zealand’s ethnic groups take you through an entire year of life, from the day-to-day happenings, to different celebrations and traditions. This is another good one to bring for your kids to read on the plane! (This one hits shelves in June of 2017!). 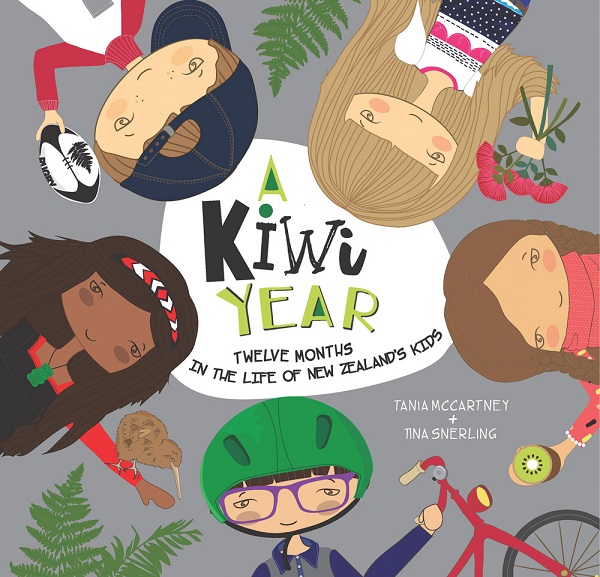 10. Flag of New Zealand Notebook/Journal by My Journals

You are the author! Write down your thoughts, sketches, and add pictures to the pages for a book of your own to read and enjoy long after you return from your trip. 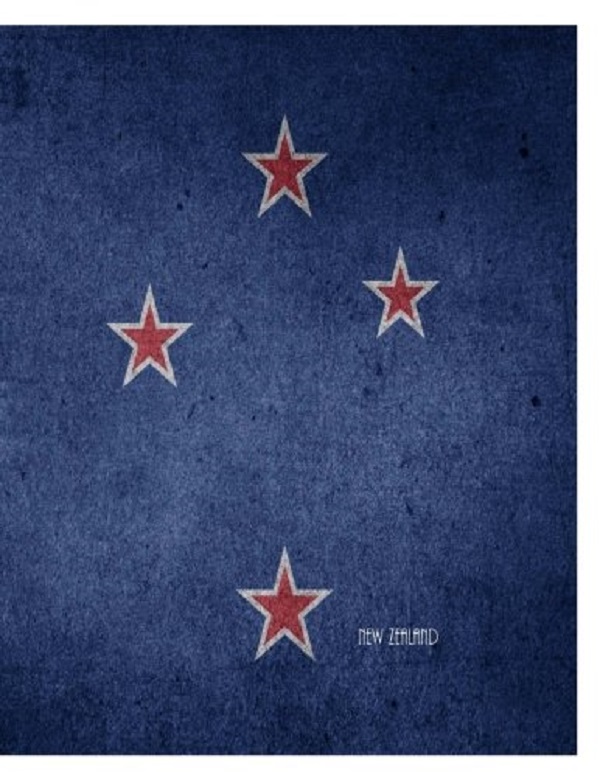 New Zealand is among the happiest places on earth and is a dream to visit. I hope you’ll check out some of these reads before planning your vacation!